Nuclear wars ended human civilization,the survivors hid in the underground shelter through a stagnant but safe century.When the radiation from the ground gradually dissipates,the survivors returned to the surface and began the reconstruction of civilization.Sadly, mankinds failed to learn from the tragic ending of the last civilization,intrigue and deceit, blood and blood are repeated in this wasteland world. In order to compete for land and resources, emerging forces began to fight against each other, chaos in everywhere.Not long ago, a human trafficking organization called the "Black Death" ransacked an shelter called "507". After looting, a large number of residents became slaves.As the lucky one of 507, you escaped a catastrophe, but survival is never easy.When you walk out of the ruins of 507 and come to this wasteland world, these choices are already in front of you.

● The semi-open world map will encounter various monsters and beasts, bandit robbers, emergencies, and harsh natural environments when moving on the big map.

● There are more than 50 cities and towns of different sizes and more than 100 kinds of trading goods in the game for players to find out the property and demand, run business transactions, and earn the difference.

●Each recruited mercenary has his own personality, which determines the mercenary’s mood and team status, which in turn affects the team’s combat effectiveness and attitude. 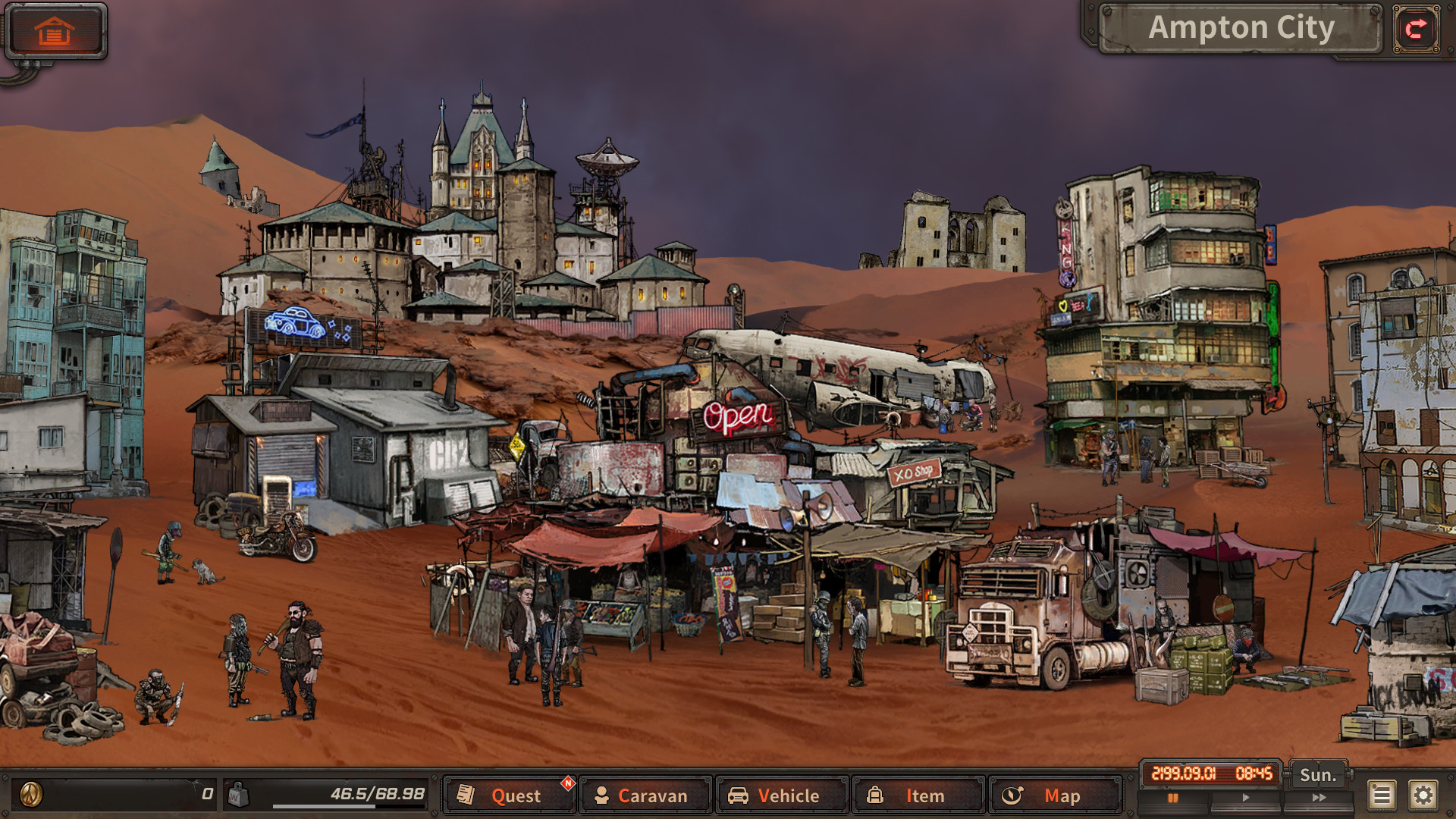 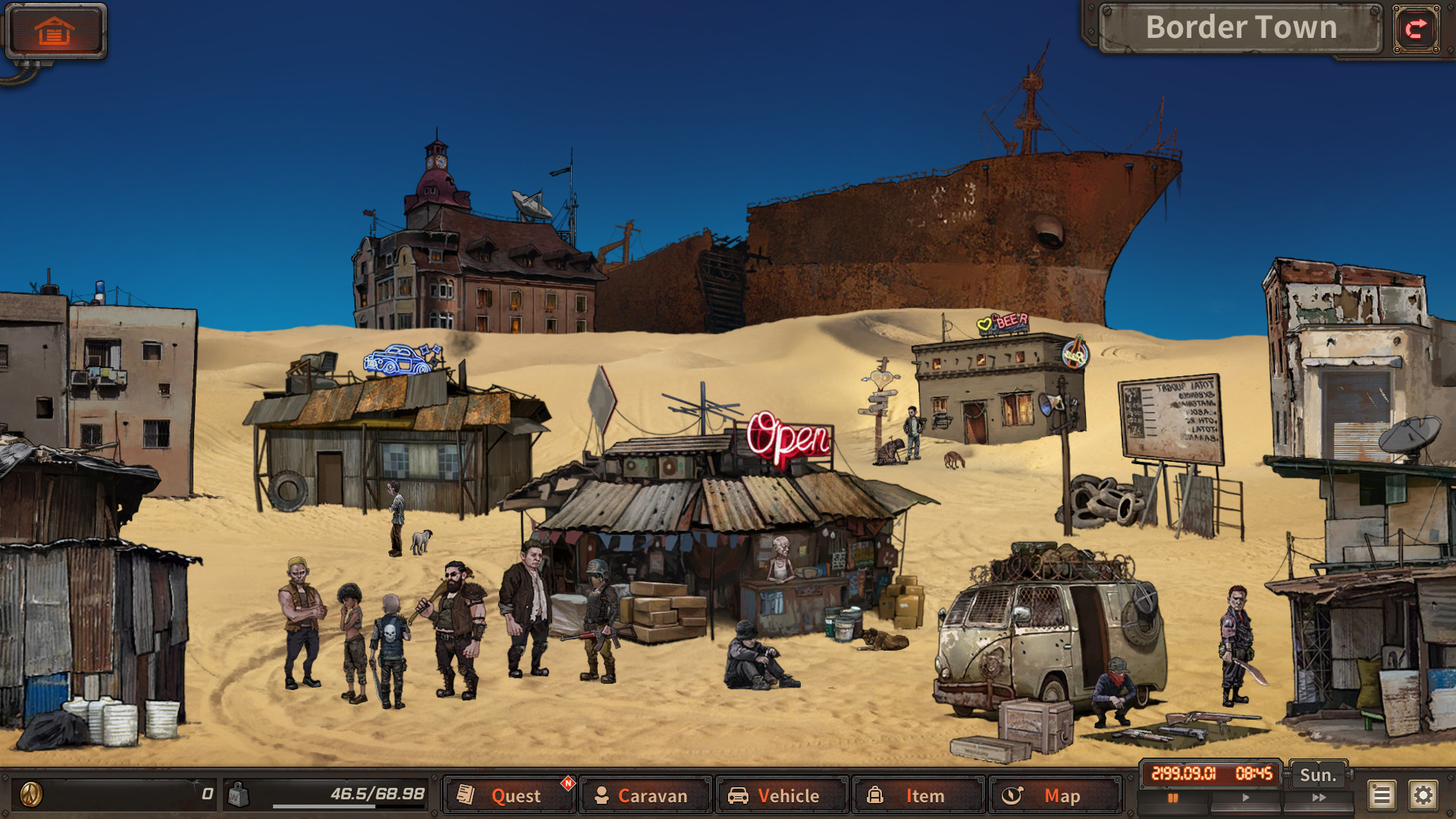 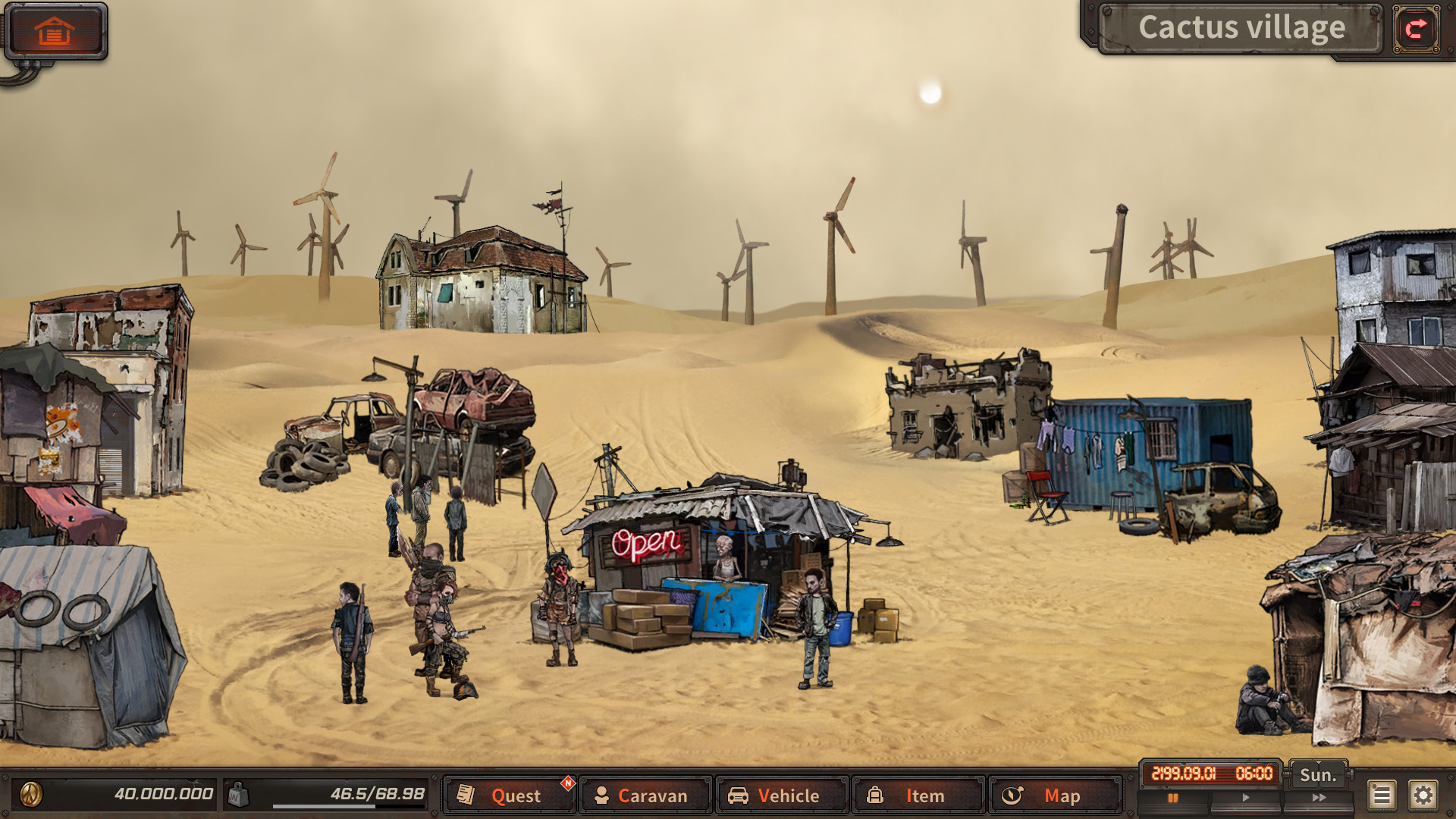 LIST OF ALL UPDATES FOR - Dust to the End -