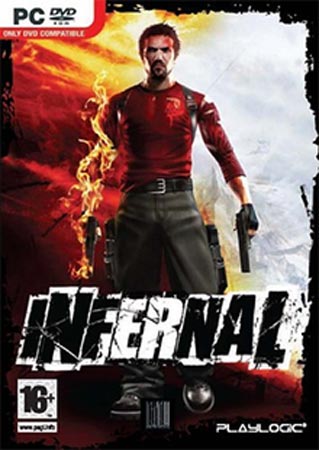 After becoming an “Abyss” agent he is given “Evil” Powers Ryan has the ability to add extra damage to his attacks called “Infernal Attacks”. As well heal himself and steal the soul of his fallen foes. As well as the skill of Single teleportation and later on multiple teleportation, A skill that allows him to teleport other people (Be they dead or alive) and objects.

Ryan is also given ” Infernal” vision which allows him to see hidden health and mana balls. Along with hidden codes and hidden traps including land mines and gas traps.

One of the biggest skills in the game is Ryan’s ability to “Steal souls” From his downed does. Walking to a dead body and holding a button for three seconds will allow for Ryan to suck out health and any ammo or important items that enemy had been carrying. On the other side Ryan gains ” Mana” from killing his foes.