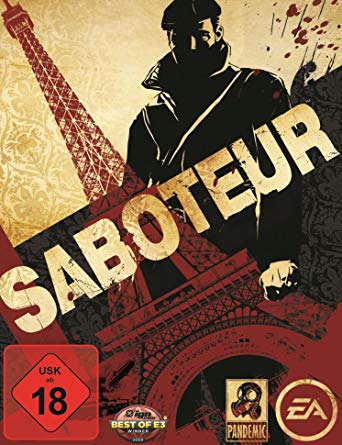 Avenge the loss of your loved ones by hunting down your sworn enemies in Nazi-occupied Paris. Fight, climb, and race your way through this unique world to destroy the lives of those that have taken everything from you. For the first time ever in a video game, enter the seedy world of a saboteur living in a stylized 1940s Paris, where the women are sexy, the missions are epic, and the revenge is satisfying.
Welcome to Nazi-occupied Paris, a unique open world where you are The Saboteur. Play as Sean Devlin, a street-tough Irish racing mechanic seeking personal redemption on a Nazi officer that has taken everything away from him.
Now, it’s time for payback – with the help of the French Resistance, British intelligence, an arsenal of weaponry, and your own street smarts and brawn, you must exact revenge on those who aimed to destroy your life. Motivated by retribution and armed with tactics of sabotage, blow up zeppelins, derail trains, implode bridges, destroy armored tanks, and level enemy facilities in the name of vengeance, in the first open-world action game set in Nazi-occupied Europe.

1st Ever Open-World Paris – Climb the Eiffel Tour, snipe from Notre Dame Cathedral, and brawl on the Champs d’Elysee as you sabotage your enemies. Fight, climb, and prowl through the dark alleys, rooftops, burlesque houses, and seedy streets of the City of Lights – the ultimate playground for The Saboteur.
The Art of Sabotage – Being The Saboteur is all about attacking while staying unnoticed. Get your mission intel at underground clubs and cabarets, eliminate your adversaries with stealth attacks, disguise, distractions, and explosives, and master a variety of weapons, automobiles, and skills to sabotage enemy operations.
The Will to Fight – An action-packed experience and thrilling storyline are made even more engaging by an innovative visual style, characters, and the new “Will to Fight” technology. Experience how the city and action change around you and react to you as you free it from Nazi oppression and restore hope and grandeur to Paris. 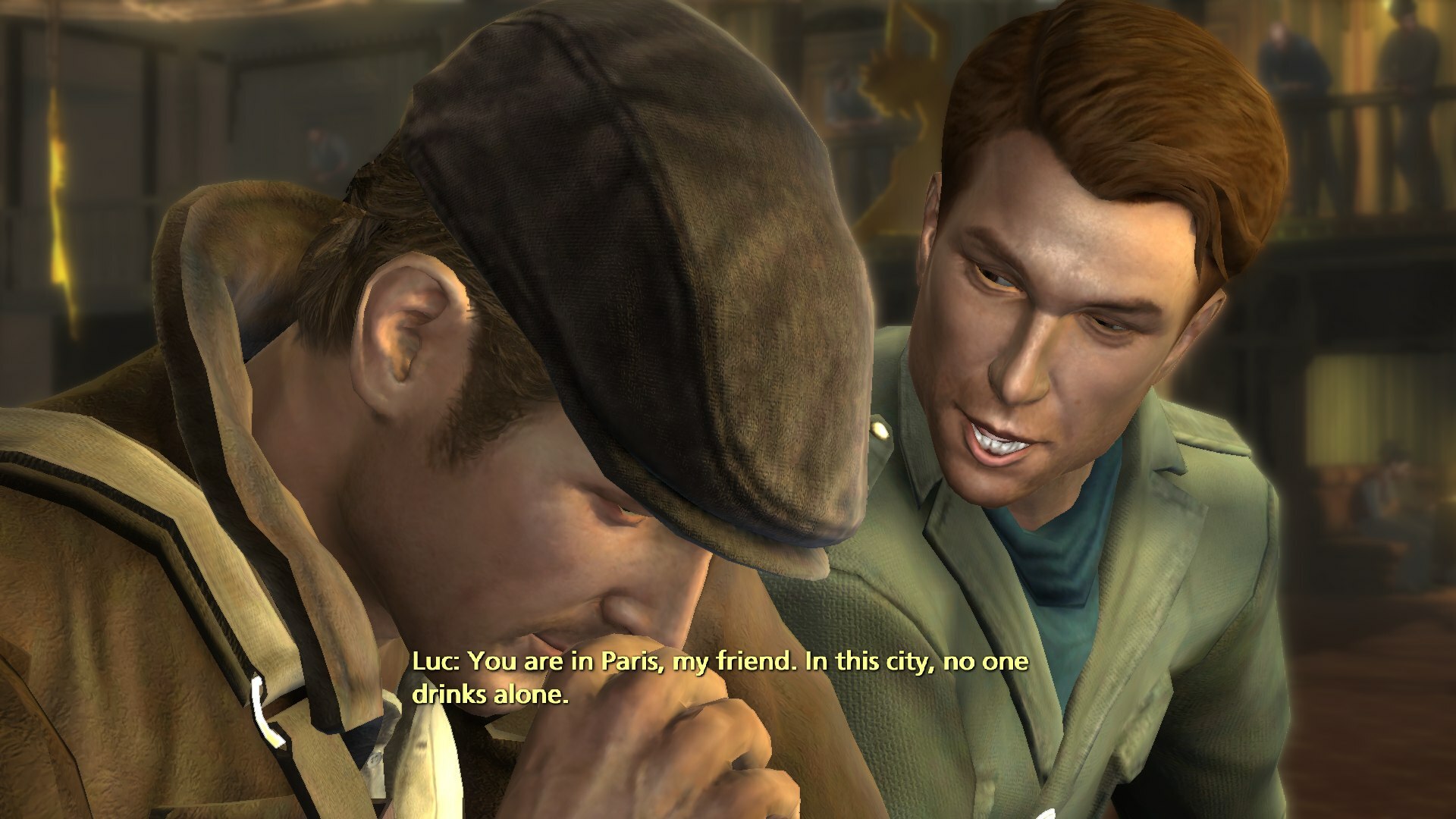 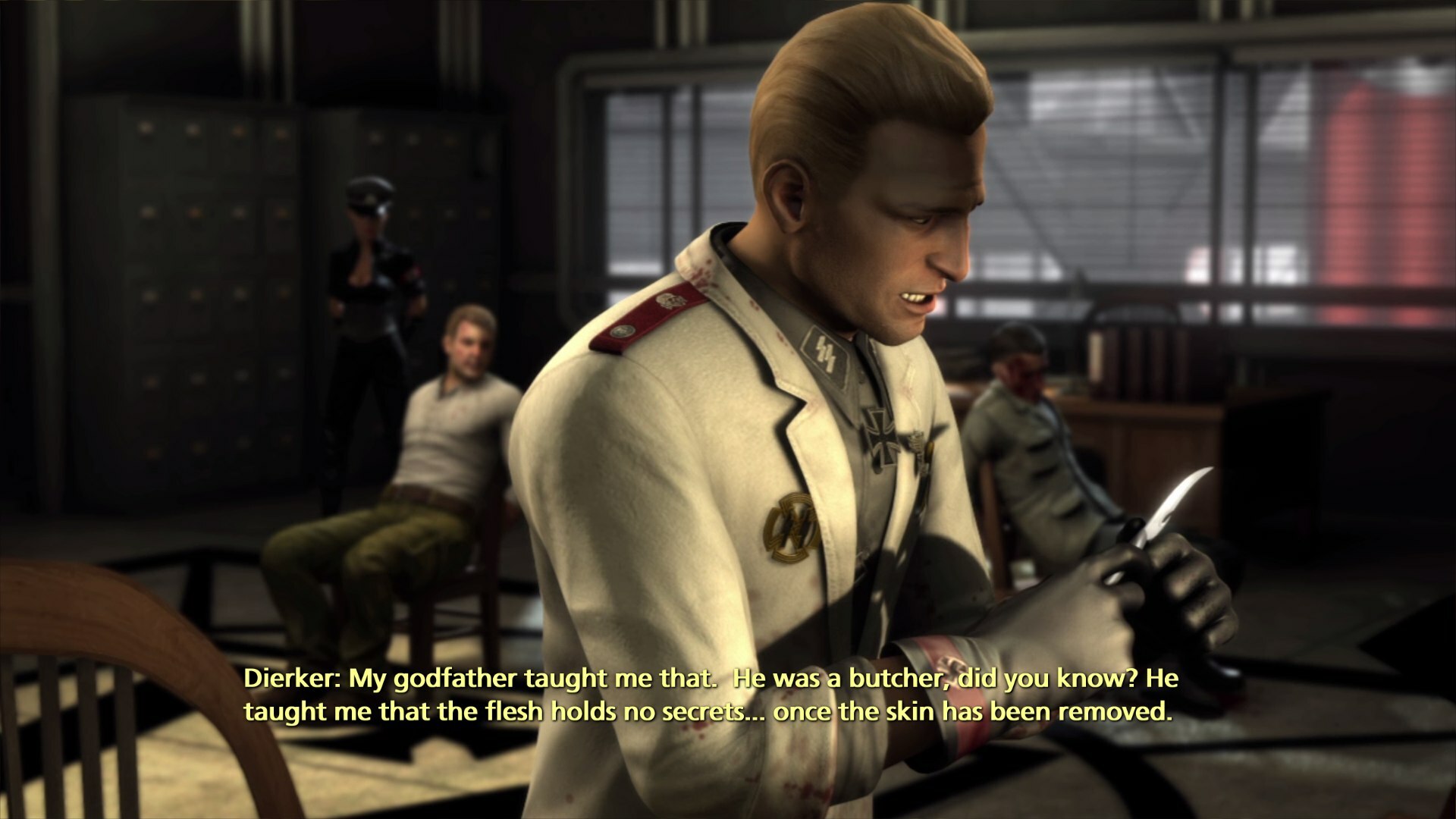 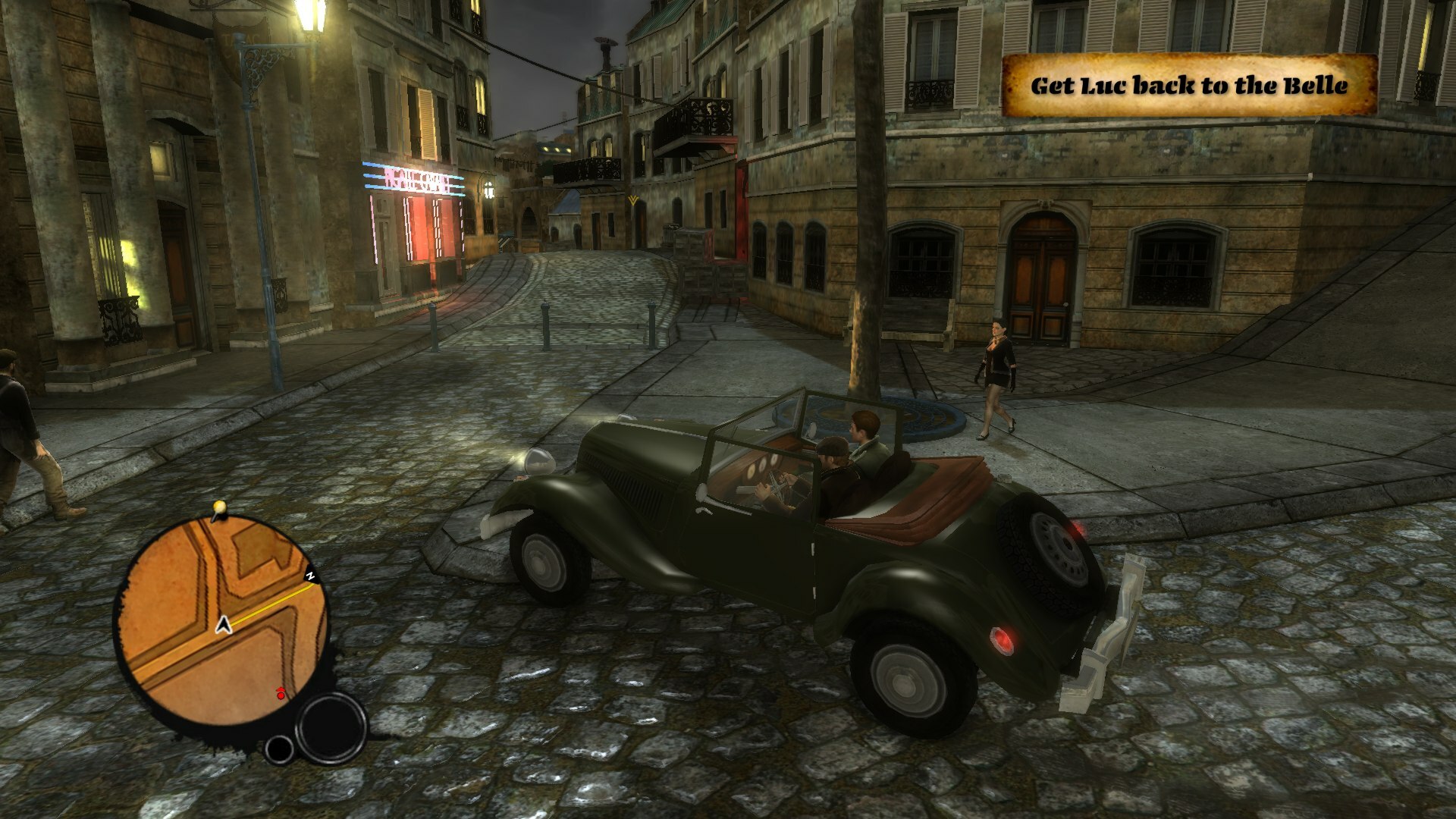