Urtuk is an open world, tactical turn-based RPG in a low-fantasy setting.
Guide your band of adventurers through the ruins of an ancient world. Recruit new followers, loot the corpses of your fallen foes, and do your best to survive in this harsh and unforgiving realm.

Ram your enemies onto spikes or over high cliffs! Shield your allies and counterattack your enemies when they strike. Use your archers for ranged support while performing melee attacks. Or execute one of many possible combo attacks!

Ram your enemies into environmental hazards

Extract skills and traits from fallen enemies and apply them to your units! These custom abilities can totally change a character’s role in combat. Extracted abilities include pushing the enemy on a critical hit, retaliating when being hit, avoiding a lethal strike, and performing a lifestealing counterattack against your foe!
Your characters also learn new skills when executing specific actions in battles. Pay attention and be rewarded!

The game world is a place of toil, suffering and darkness. There are no elves, dwarfs, dragons or other classical fantasy creatures. There are some light magical elements, but no overwhelmingly powerful sorcerers either.
Many centuries past, Giants roamed the world, living peacefully alongside humans until the war between the two species left the Giants extinct. Some years ago, a cabal of scientists discovered a process to extract the Life Essence of the ancient Giants from their bones.

This mystical fluid promised to cure many different diseases, mend grievous wounds, and perhaps even halt the aging process. Unfortunately, instead of improving the health of the subject, very often the serum would have the opposite effect, inflicting a mutation or lethal disease. Until the exact nature of this wondrous medicine can be determined, experiments on unwilling subjects continue.

The story begins when the main character, Urtuk, escapes from the Sanatorium, a facility where these experiments are carried out on abducted commoners. Urtuk suffered a severe mutation from his exposure to the Life Essence, and with every passing day his health worsens. Now he wanders the world in search of a cure. Unless he can find a way to counter his evolving mutation, Urtuk must eventually die.

For a quick video introduction of Urtuk, please head to the screeenshot/video section and select the second video. It is a quick intro to combat mechanics in the game. 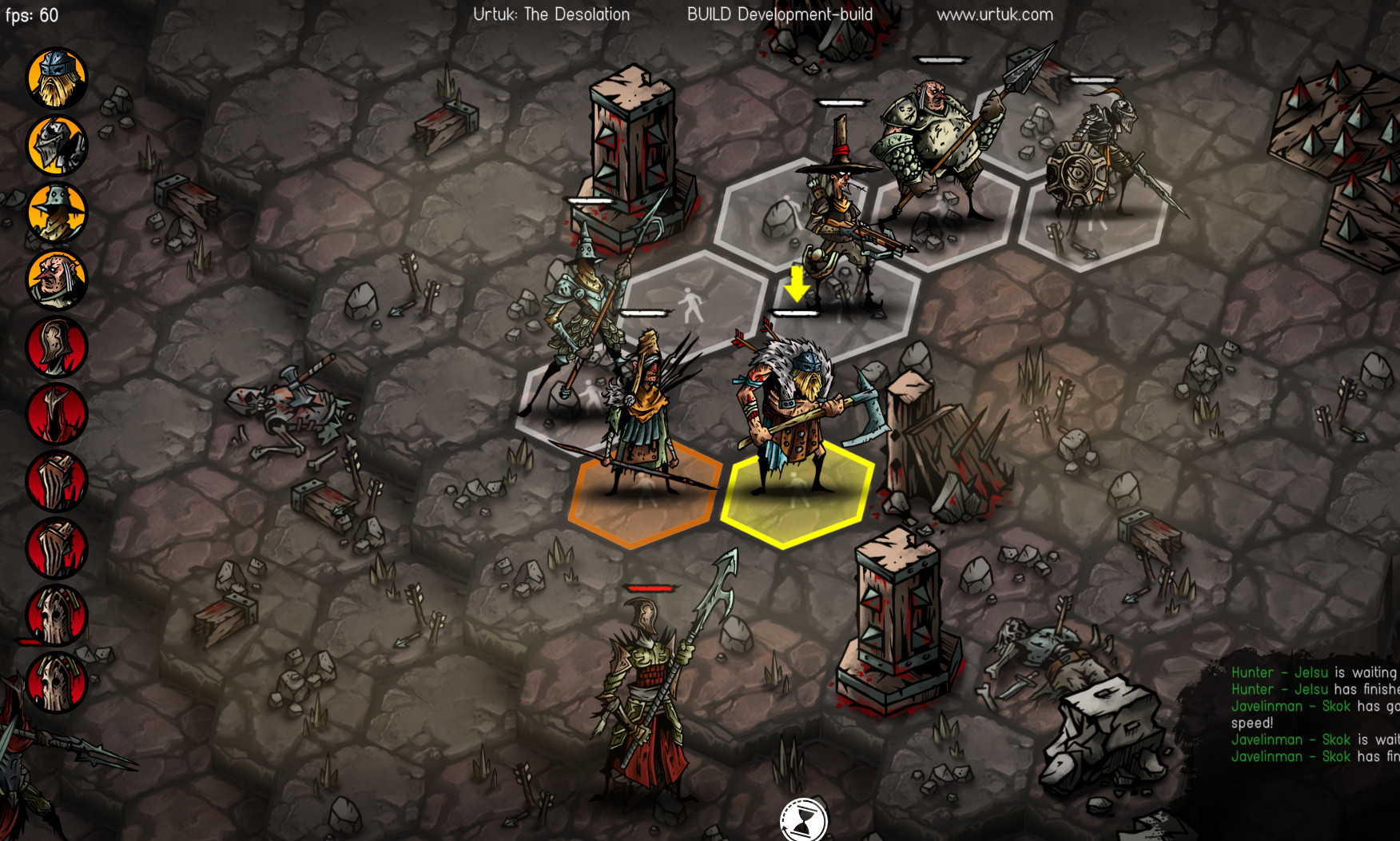 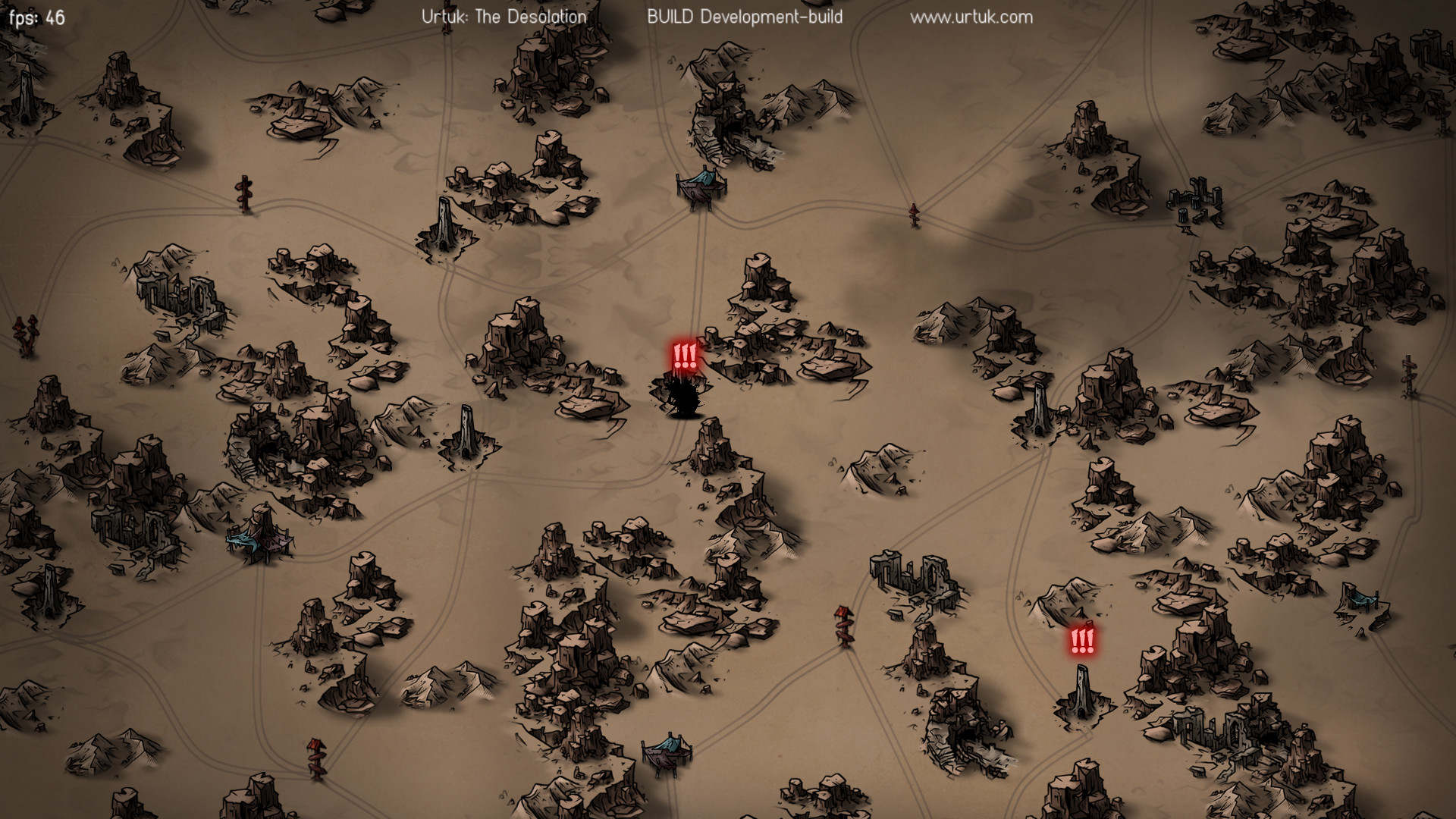 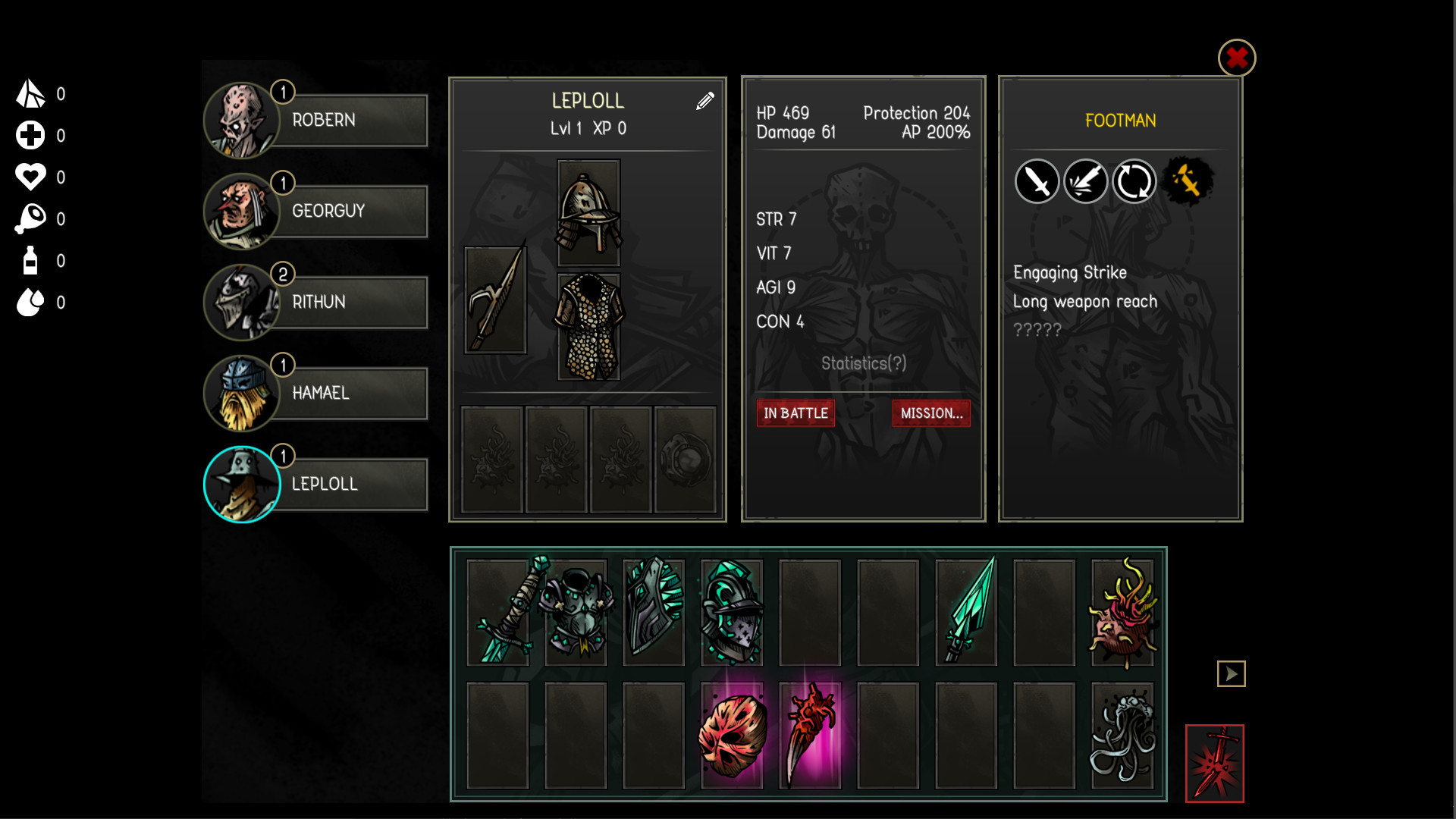