Home / ABYSS OF THE SACRIFICE-DARKSiDERS

Can you reach all the endings in this suspenseful adventure escape game?

Five girls meet in an isolated underground city. As they slay and betray each other, what fate awaits them at the end of their journey? Hope? Or despair? Enjoy an immersive story, fully voiced and boasting multiple endings!
*Character voicing is in Japanese only.

-A suspenseful adventure merged with an intense escape game!

Follow along as the earnest young characters engage in a story of labyrinthine suspense, while the escape gameplay challenges even the most seasoned of gamers!

-Seek hope but find despair with changing scenarios and characters!

The stages develop along with each character. The same stage can have different puzzles and endings depending on the path you’ve chosen–changes that may mean the difference between life and death for the young girls!

Deep underground lies an immense living facility: Foundation.
When was it built, and why? Who, or what, brought its residents there? The truth has faded with the years, and its history has sunk into the ocean of time. No one within knows of the surface. To the people of Foundation, the underground facility is their entire world.

Then, calamity strikes, changing the fate of five young girls.

Their world is suddenly deserted. Quakes assail the underground halls, walls and ceilings collapse, and food and water begins to run out. Five girls, the final survivors, must find a way to pull through these dire conditions.

Foundation is on the verge of collapse, and the girls face their longest and final trial…

*The Main Menu and Pause Menu are always in English regardless of language selected. 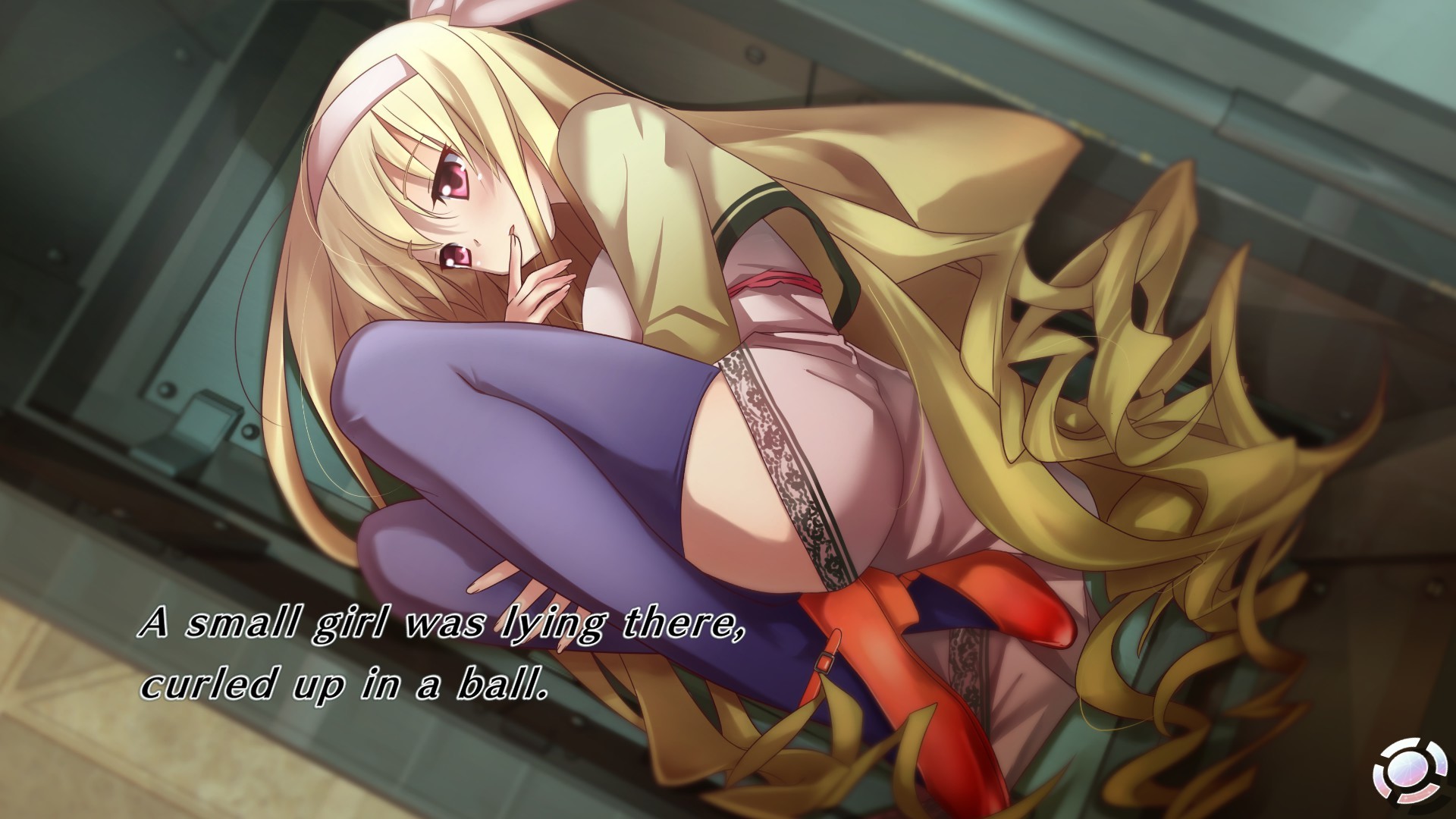 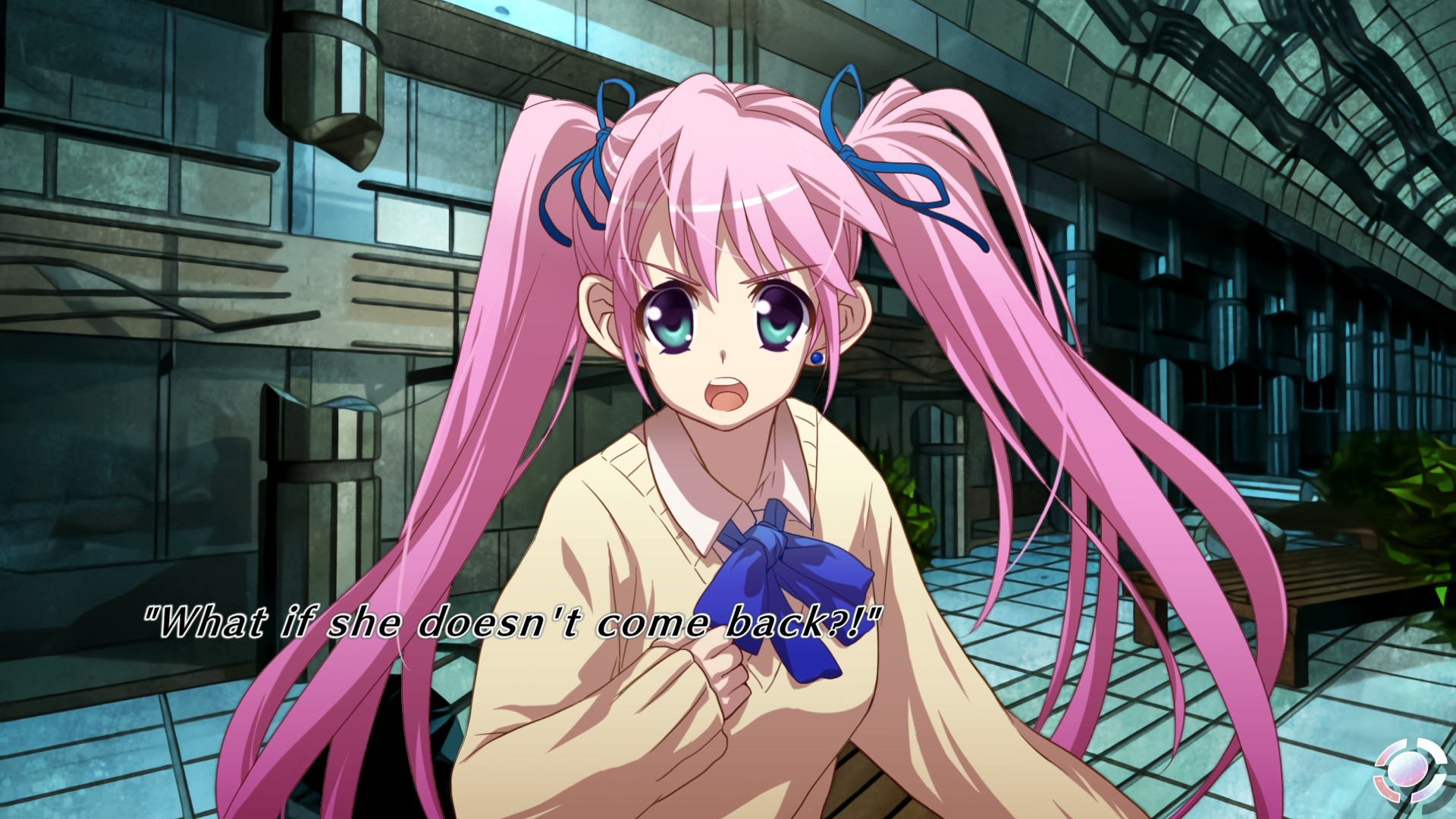 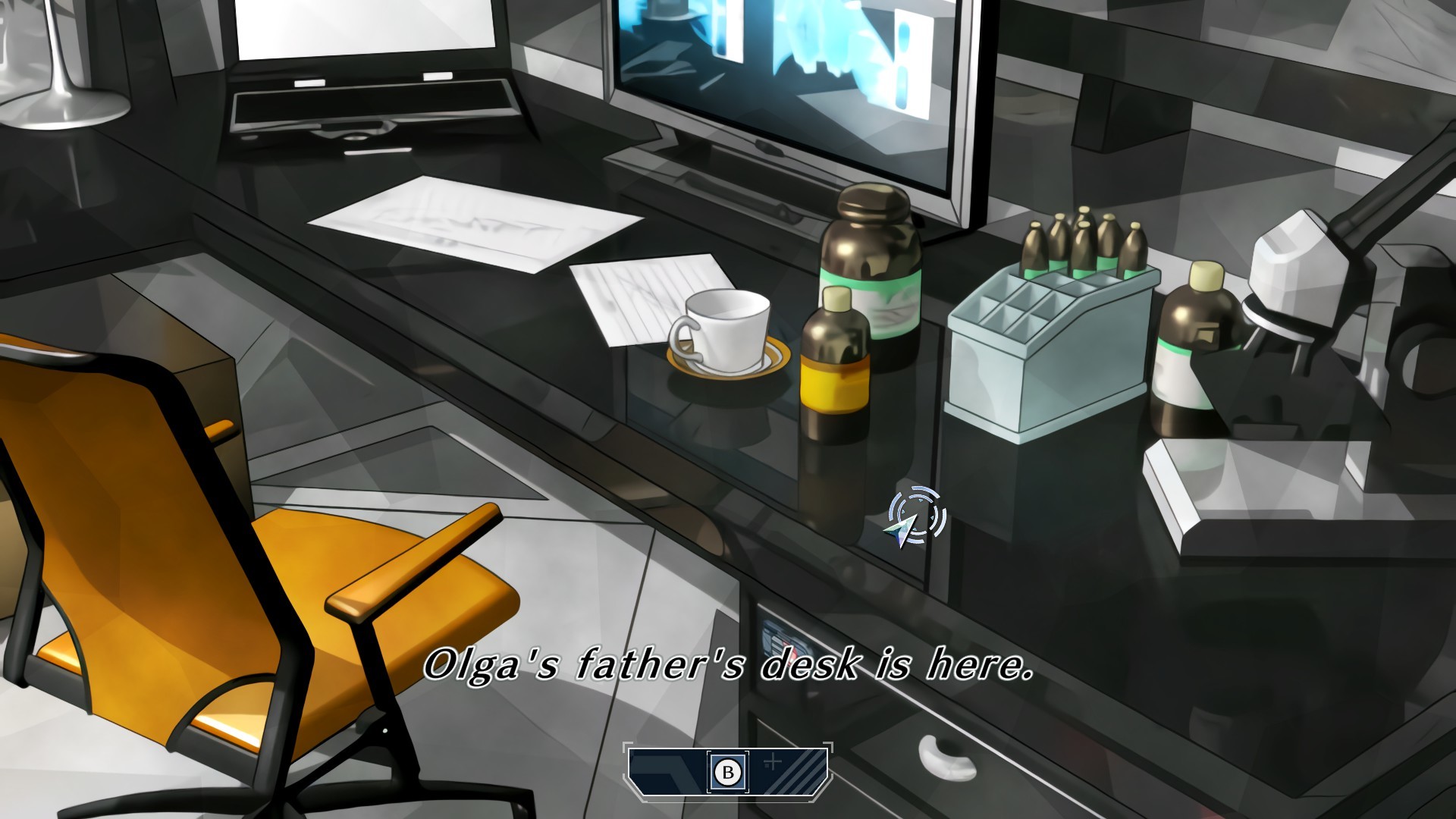 LIST OF ALL UPDATES FOR - ABYSS OF THE SACRIFICE -