In this raging Secret War across Europe, an untold darkness spreads deep beneath the Earth and throughout the Forest of Fear. The unknown lurks in the shadows and you must claim victory at any cost, because whilst Nazi factions terrorise these lands, they are not the darkest foe you face…

Behind enemy lines and tasked with overthrowing a nightmare alliance of dark science and the occult, you hold the fate of humanity in your hands. Lead your elite squad of allied forces to victory using daring tactics and cunning strategies to overthrow the Cult of the Black Sun and destroy the Mythos secrets they plan to use. 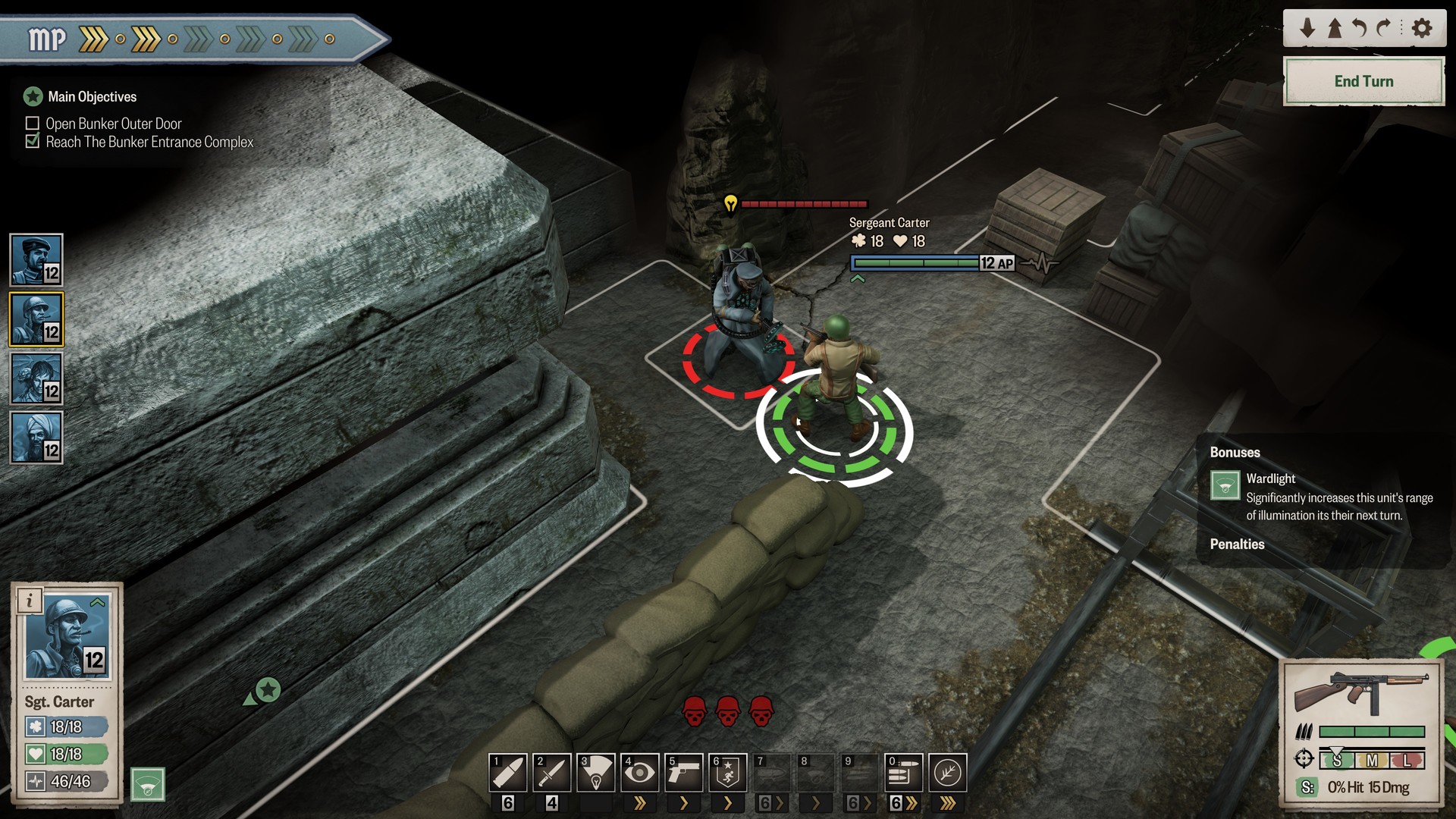 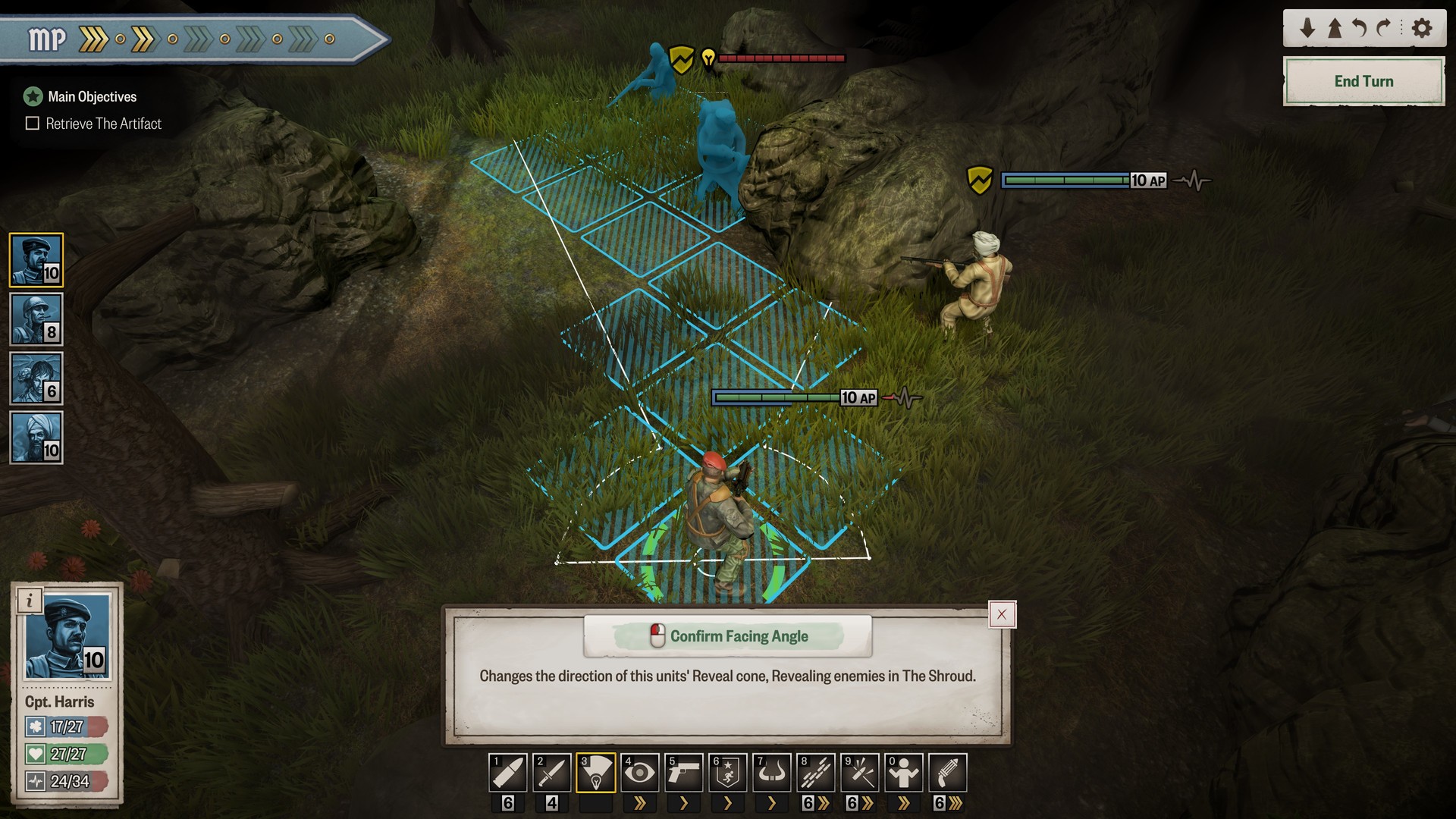 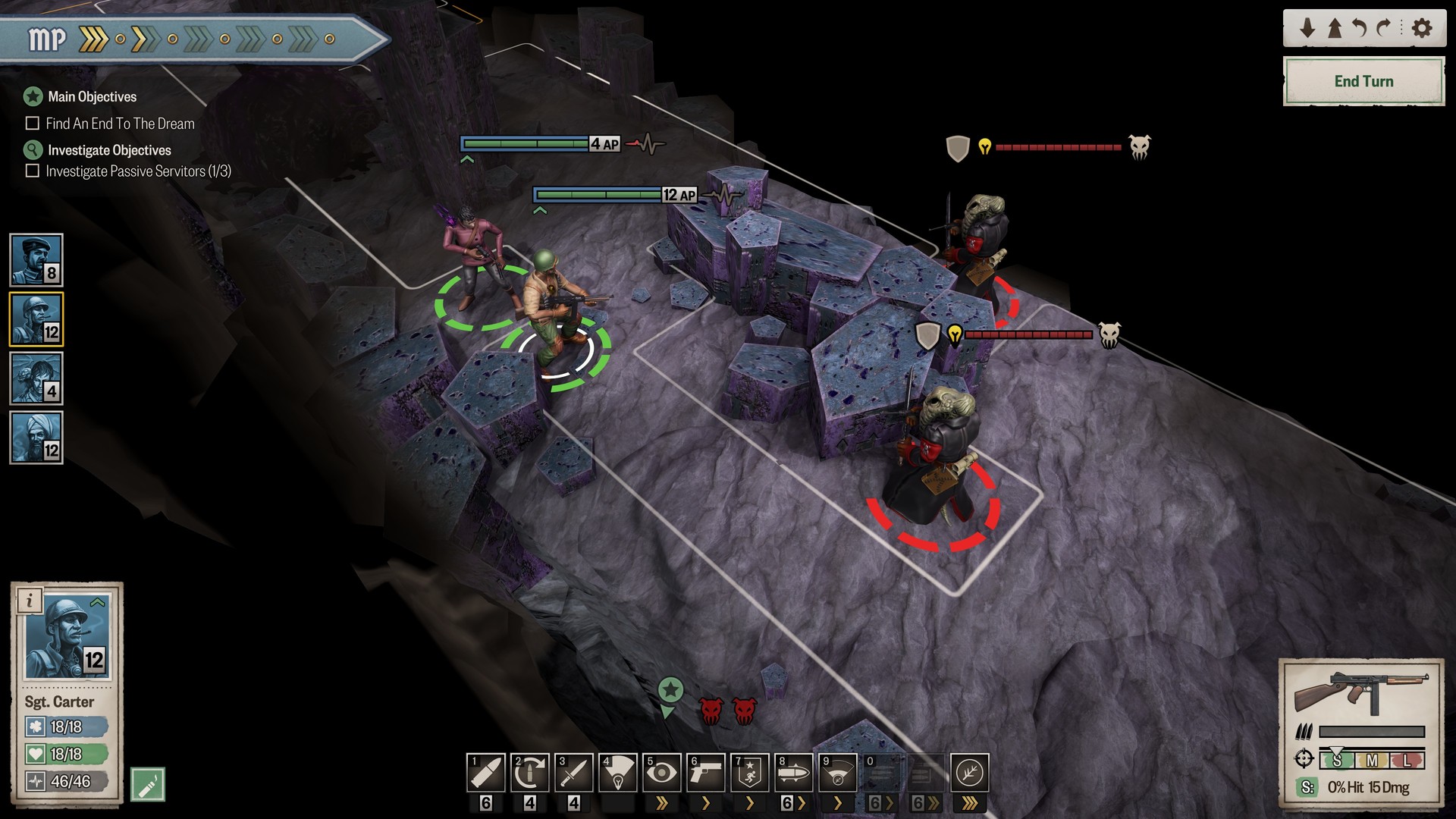