In addition to some new capturables, turrets, and other ships that are available in any game once this expansion is installed, there are two major new factions. The Scourge is your greatest foe, the smartest and most dangerous sub-group of the AI. The Fallen Spire is your greatest ally, providing you with unprecedented firepower.

You can use both factions, either, or neither in your campaigns as you wish. Thanks to lobby customization options, you can even force the Scourge to be your ally against other foes, if you prefer.

The Scourge are an optional faction that can be enabled via the lobby, or by activating a beacon in any game.

Lore: The AI felt a need for a subsidiary force to wipe out small annoyances, and not need to bother its main Processors with petty things. The AI took various races they have conquered in the Arcenverse, twisted them by genetic engineering, and fused them into a new and powerful force to crush its foes. The primary races the Scourge use are the Thoraxians, the Peltians, the Neinzul, the Evucks,the Burlusts… and even Spire.

The Fallen Spire are an optional faction that can be enabled via the lobby, or by activating a beacon in any game.

Lore: The AI has crushed the Spire empire in their home galaxy. Some Spire units have landed in our galaxy and they can rebuild their empire and take revenge. The AI has captured a lot of Spire reactors and is experimenting to harness their power in cloaked research laboratories. There are also some hidden spire relics scattered about the galaxy from past battles.

What Else Is There?

Without spoiling every last thing (that’s what the wiki is for):

Added To The Base Game Concurrent With This Expansion

A lot of things for the base game got major upgrades, at no charge to you, as we created this expansion.

How Does This Compare To AI War Classic?

AI War 2 grows even larger with this new massive expansion, bringing this plus the base game roughly on par with the amount of content in AI War Classic plus its first four expansions. But that downplays the fact that we’re really emphasizing quality over quantity, despite the sheer scope of things.

There was never a faction like the Scourge in AI War Classic, because that was one of the many things that the old engine simply couldn’t support — however, the “hybrid hives” that were a fan favorite were the original inspiration for the Scourge. The “fire teams” concept that is used in the Scourge was such a massive upgrade to the general AI that we backported it to most of the base game factions in AI War 2. But even so, the Scourge stands alone as your most adaptable and devious enemy, thanks largely to its ship design and distributed economy and upgrade mechanics.

The first AI War did have the Fallen Spire in its third expansion, and that faction is now returning with this expansion, and that was always a fan-favorite item. We thought that the original Fallen Spire was great, but it was also pretty narrow in the experiences it could provide simply due to the constraints of the original game. The sequel’s version introduces more ways to capture relics (train robberies!), vastly more interesting and unique AI forces to fight your titans (Extragalactic War units!), and a ton more Spire City buildings for far more unique and interesting construction on your part.

Beyond that, some favorite strikecraft/frigates from the first game are returning with this expansion, but then the turrets and Arks that this expansion adds are all-new and use a variety of new mechanics (deathgrip, where ships do extra damage to ships they tractor, is a favorite).

The first game tended to include a bit of everything in every expansion (ships, maps, AI types, factions, etc), and sometimes that led to some of the elements being kind of watered-down, especially in later expansions. With this sequel, our approach is a lot more custom-tailored for any expansions we do. We pack in a ton of value for the price to anything we do, but we also keep things more thematic and focused, and hope to have each expansion feel more unique and rich because of it. 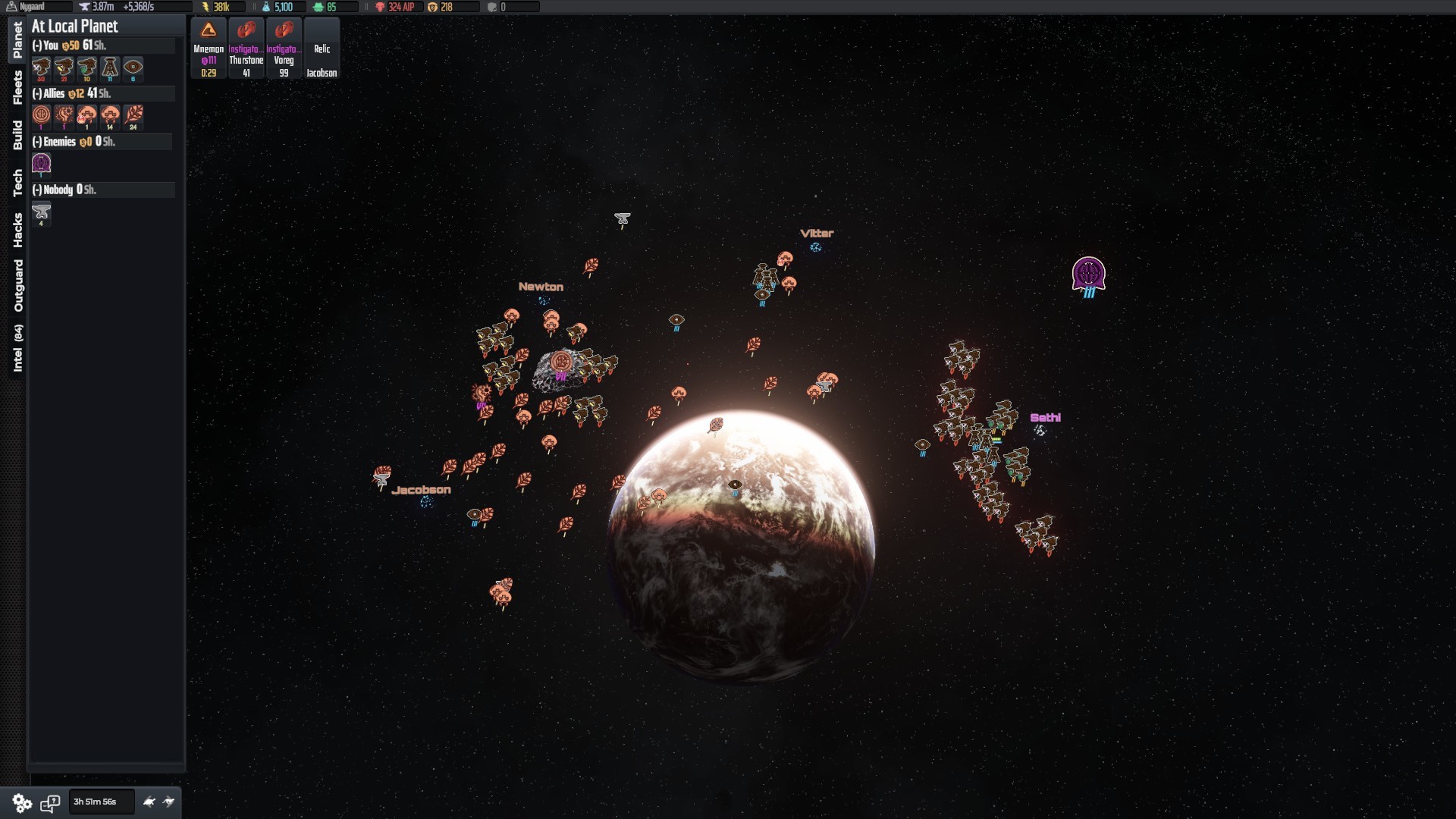 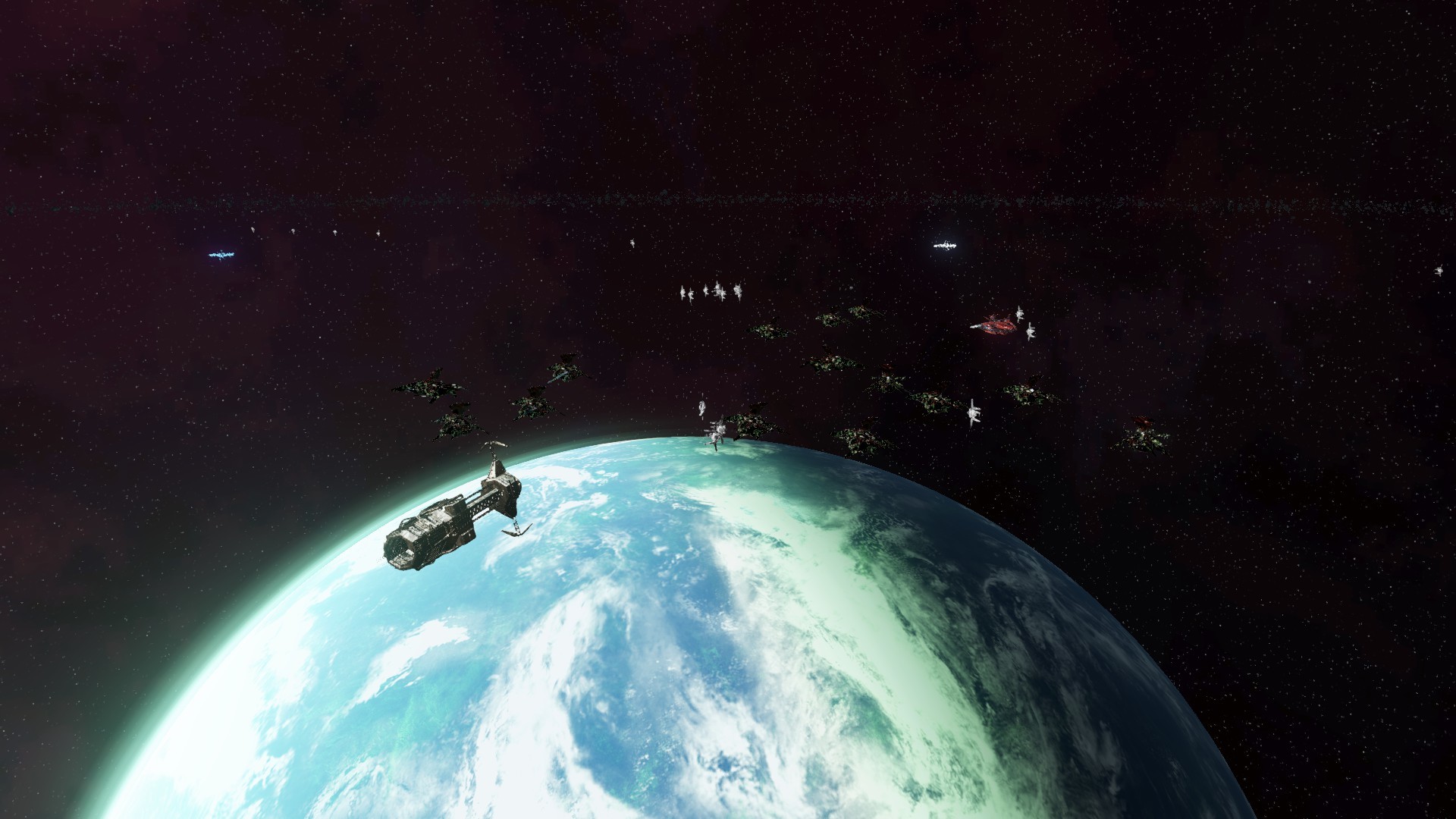 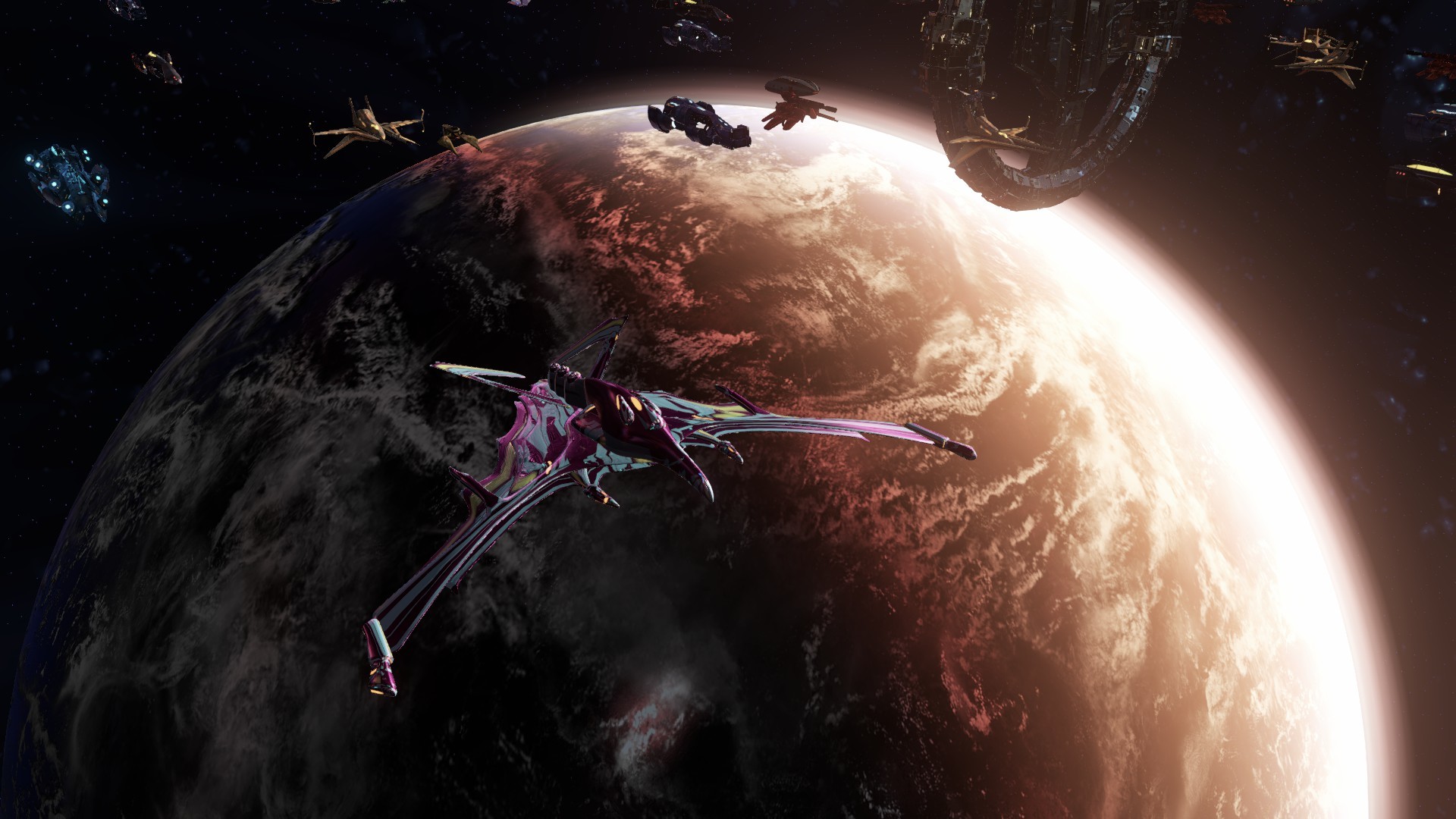