Hey guys! My name is Ivan, and I’m the creator of Ailment. I’m a solo developer and this one is my very first game. I started not a long time ago, and it took me around 9 months to complete this game, drawing and coding and doing lots of other stuff related to game development. Originally the game was made for iOS and Android phones, and it was released on May 1, 2019, and it got downloaded around 250K times within 3 months with pretty good reviews (4.6 AppStore/GooglePlay). It became Game of the Day on AppStore on September 28, and it got into the Indie Corner on Google Play Store and still remains there. It seemed insane for me, for a newbie solo-developer who never has made a game before. Players were asking whether Ailment would be released on PC, and now there you go! Check it out and let me know your thoughts!

"I thought this game was just another cheap ad-packed waste, but I started playing and found it fun and challenging. Definitely download"

This is a really well put together game! Even for just having one person working on it and handling it, the game looks and feels very professional and is just really fun to play. Within an hour or 2 of playing it, I immediately recommended the game to my friends! All around it’s a great game.

"I never write reviews about games or other apps just because I don’t get passionate enough to take the time to write a review. However, this game has changed that for me. This game is really well thought out with a bunch of little hidden eggs from space movies. Really enjoyed the game while it lasted. Really hope these guys will come out with another game like this! Would even be paying a few dollars for it.""

"Lived up to my expectations. I definitely recommend it to whoever is reading this."

Ailment is a pixel-art action game which takes place on a spaceship in a far away galaxy. The main character wakes up in a spaceship after being unconscious for three days to discover the whole crew had turned into enemeis. The last thing he remembers was returning from another ship where he was on a rescue mission, but everyone on that ship was already dead… He has to remember what happened and find out the truth. 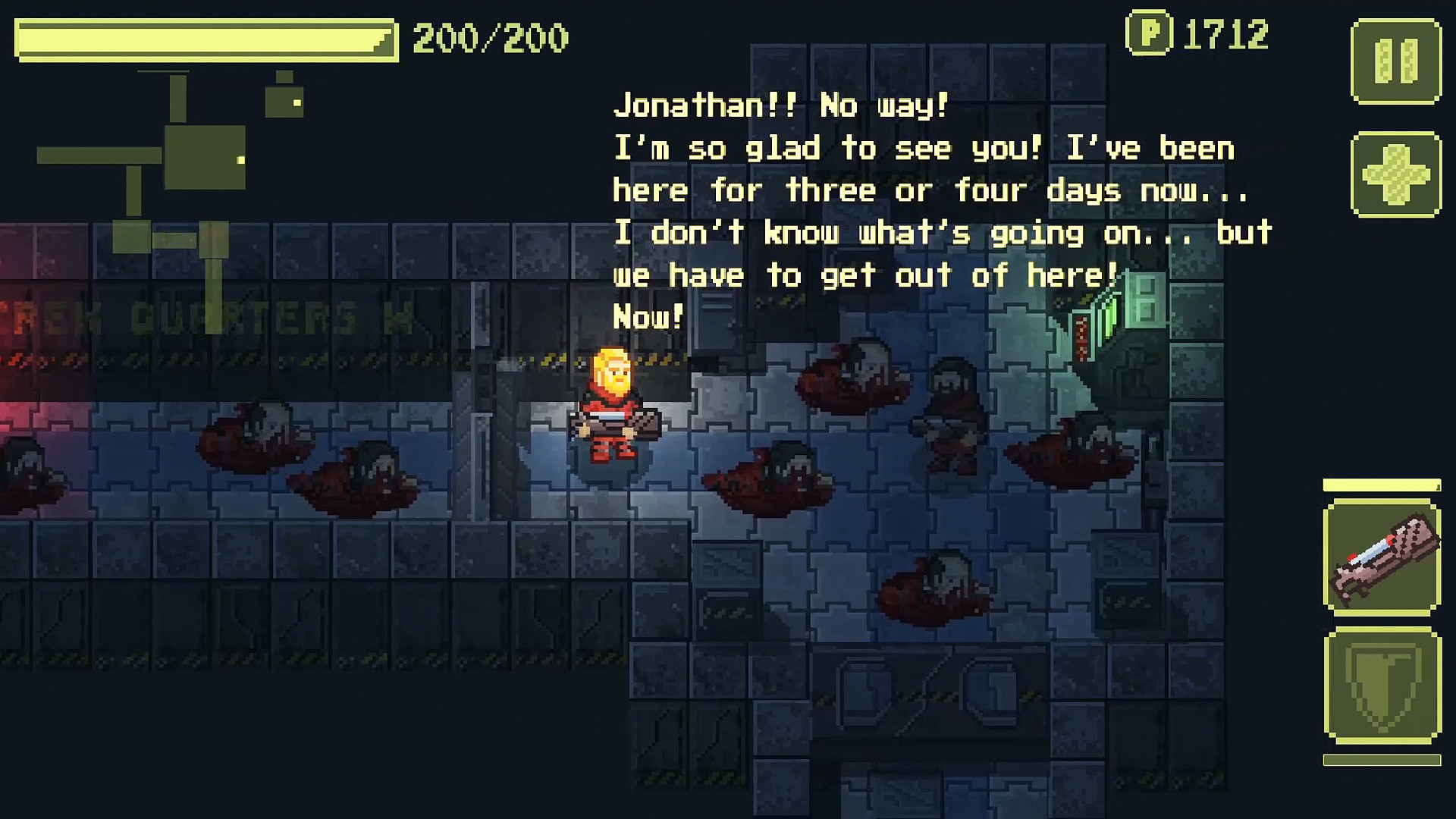 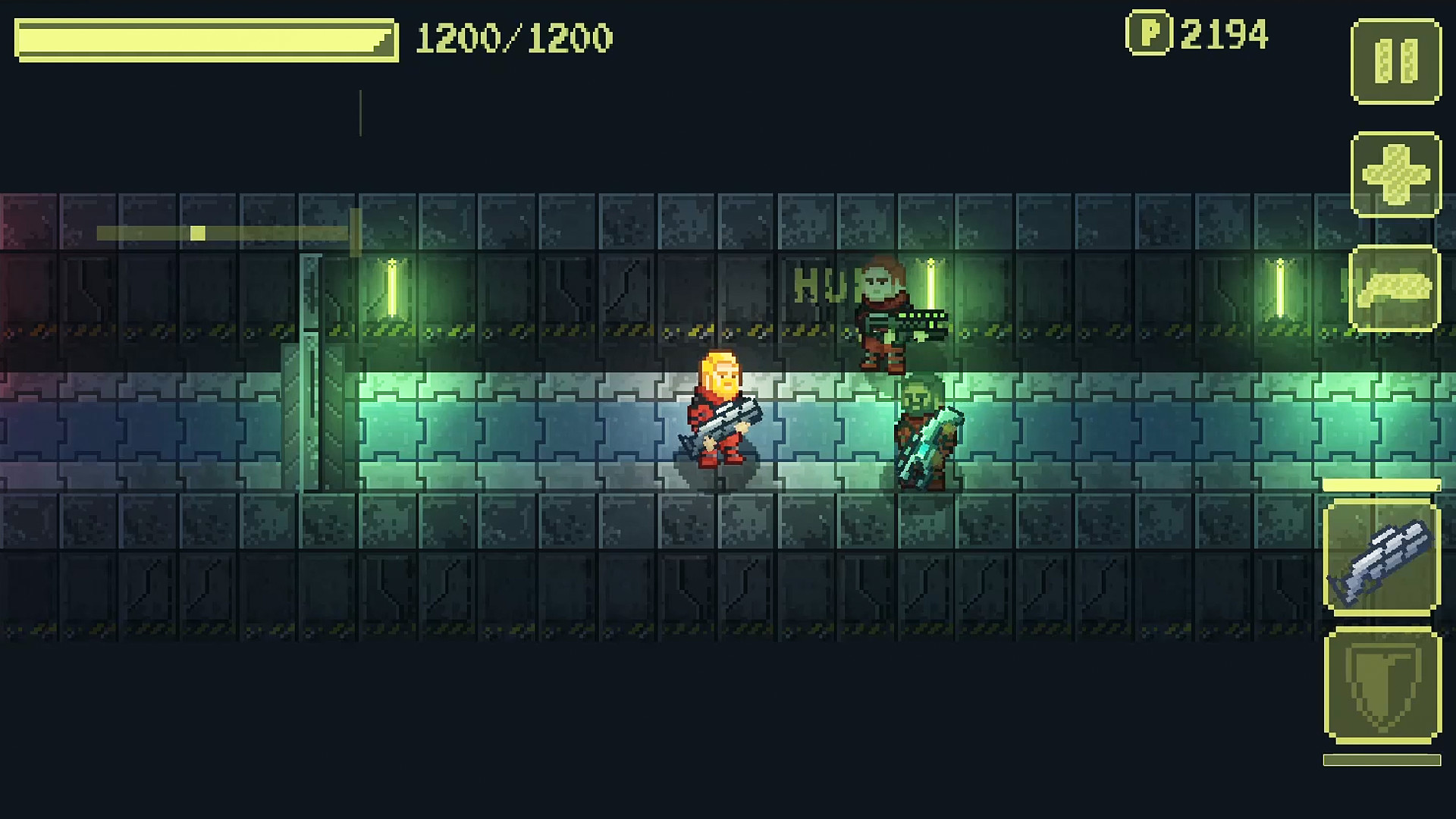 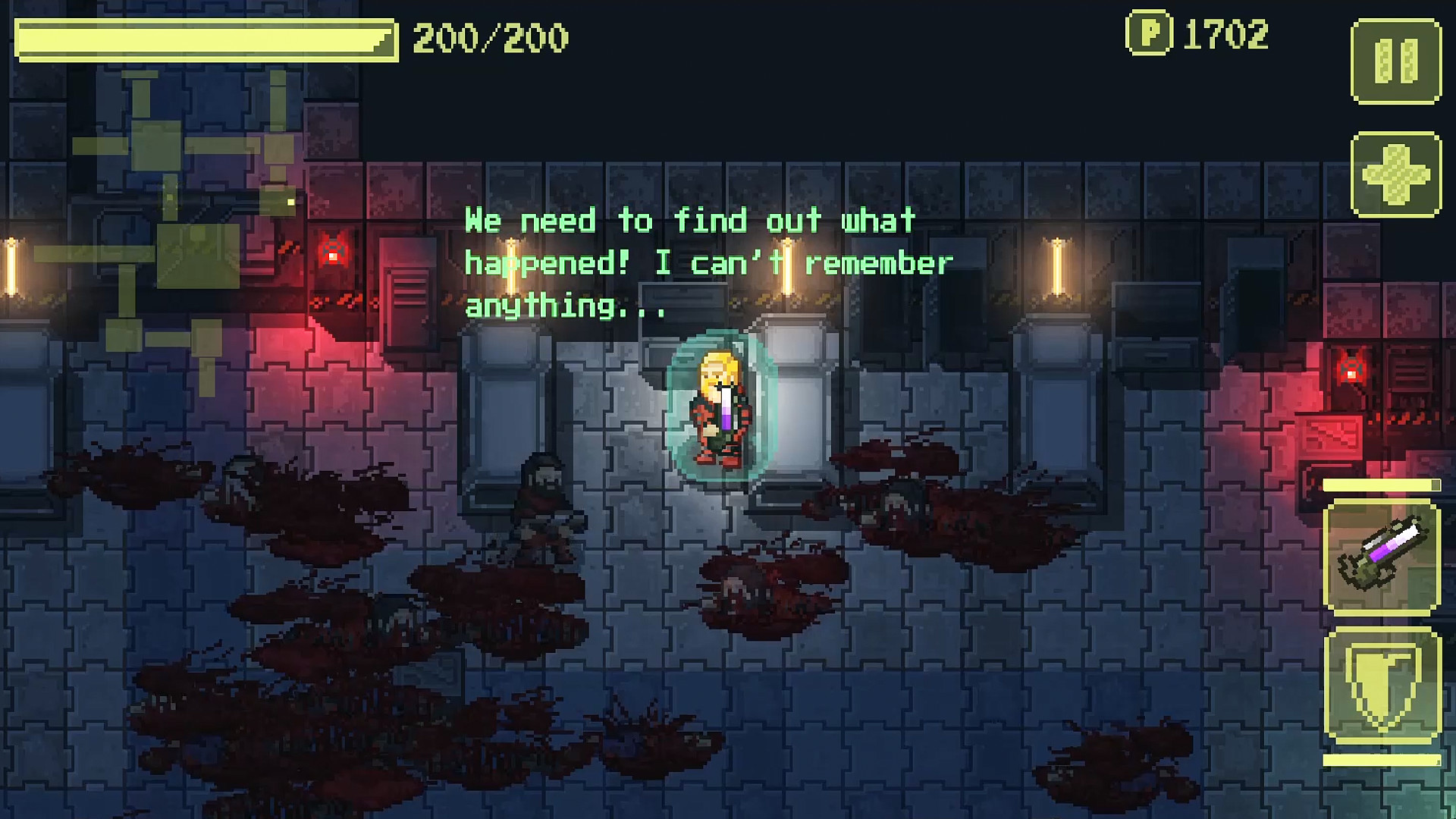