You believed tower defense is only about building towers? That’s not quite right – because AIRA VR is not like other tower defense games in virtual reality. Once the battle starts you find yourself in the midst of the fight! AIRA VR merges the strategic elements of the tower defense genre and the thrilling action of a first person shooter in an intelligent manner and combines the best of both worlds. Thereby, AIRA VR is the first game of its kind that is exclusively developed for VR and offers you an unprecedented gaming experience.

The game consists of two phases. The strategic phase starts in the command ship, where the player maps out a defensive strategy by building towers on the holographic tactic table. In the action phase the player will be teleported into the level itself to actively prevent the enemy spaceships from destroying our facility alongside his towers. By progressing through the game, you can unlock different towers and powerful weapons, each needing to be handled differently, to fight against increasingly stronger and diverse types of enemies.

Centuries ago, a merciless conflict has raged on earth between humans and machines for supremacy on the planet. The consequences of the war for the ecosystem were disastrous and earth was left uninhabitable in the end. Almost all organic life forms were annihilated. Only a few humans succeeded to flee in the nick of time. However, from then on they were mercilessly hunted by the machines named Skilith.

Dive into the leading role of one of the last surviving humans and become the commander-in-chief on the spaceship of the Blue Science Union. Always by your side stands the artificial intelligence named AIRA. Embark on an interstellar journey across the galaxy and discover fascinating new worlds with yet unknown species.

Since the violent take-over of power on earth, the Skilith continued to spread across the universe. While doing so, they continued to conquer new civilizations to rob them of their resources. Now, it is your duty to defend remaining resources at any cost. Only this way our continued existence may be guaranteed.

Unexpectedly, AIRA discovers a new element on a so far unknown planet, creating a spark of hope on being able to still rescue the ecosystem on earth. Unfortunately, not every species is pleased about humans founding new colonies in their territory… 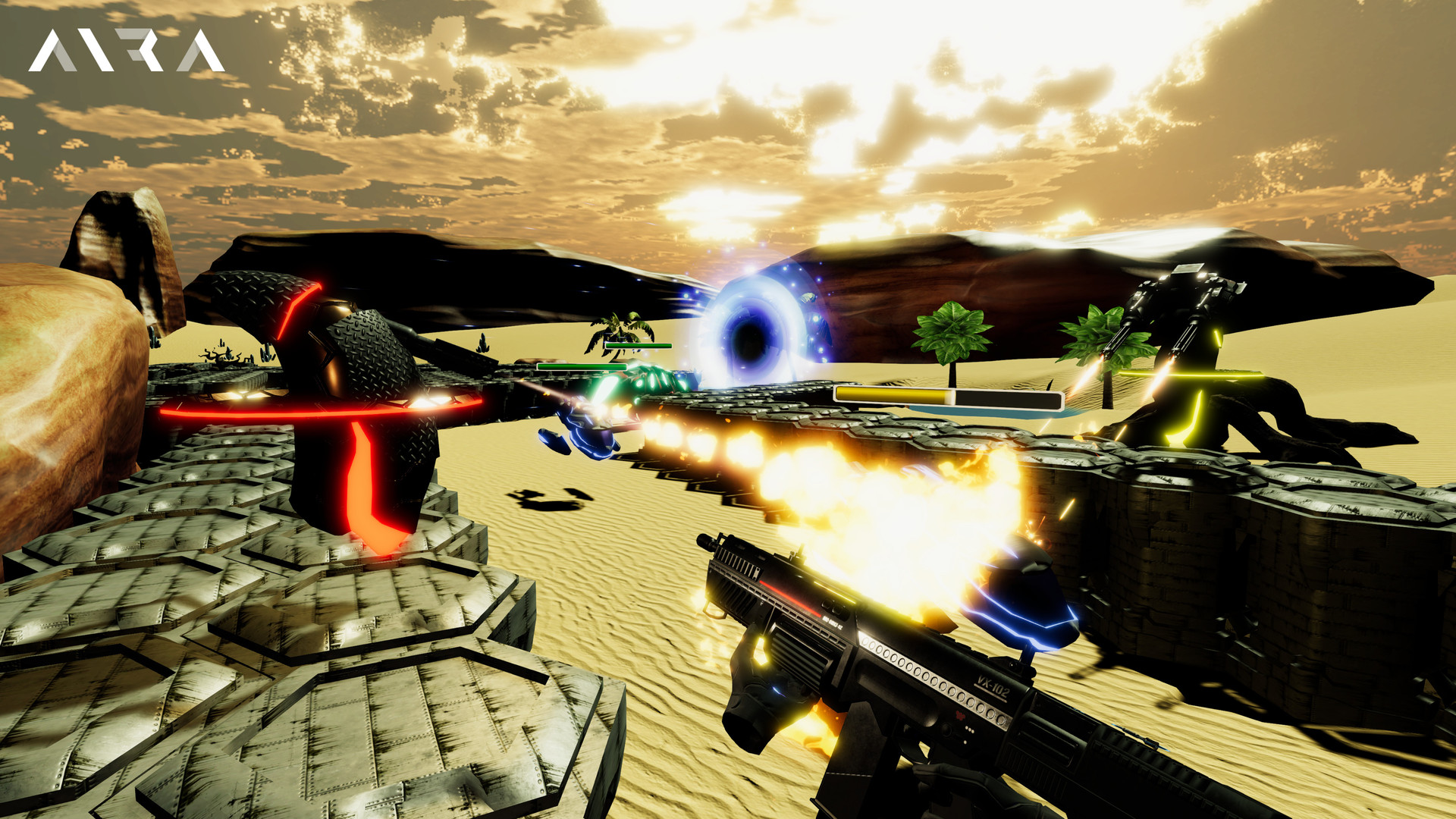 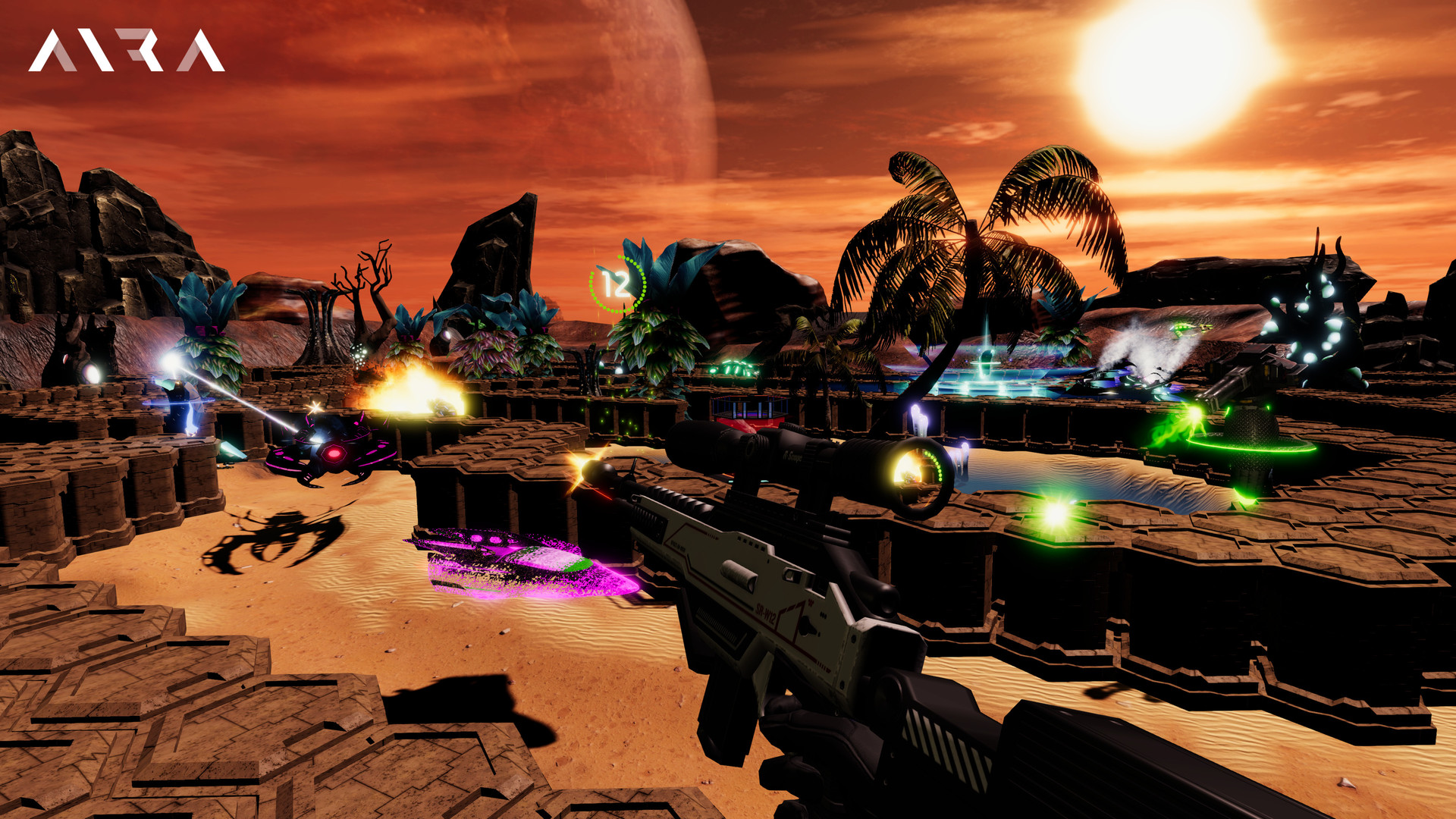 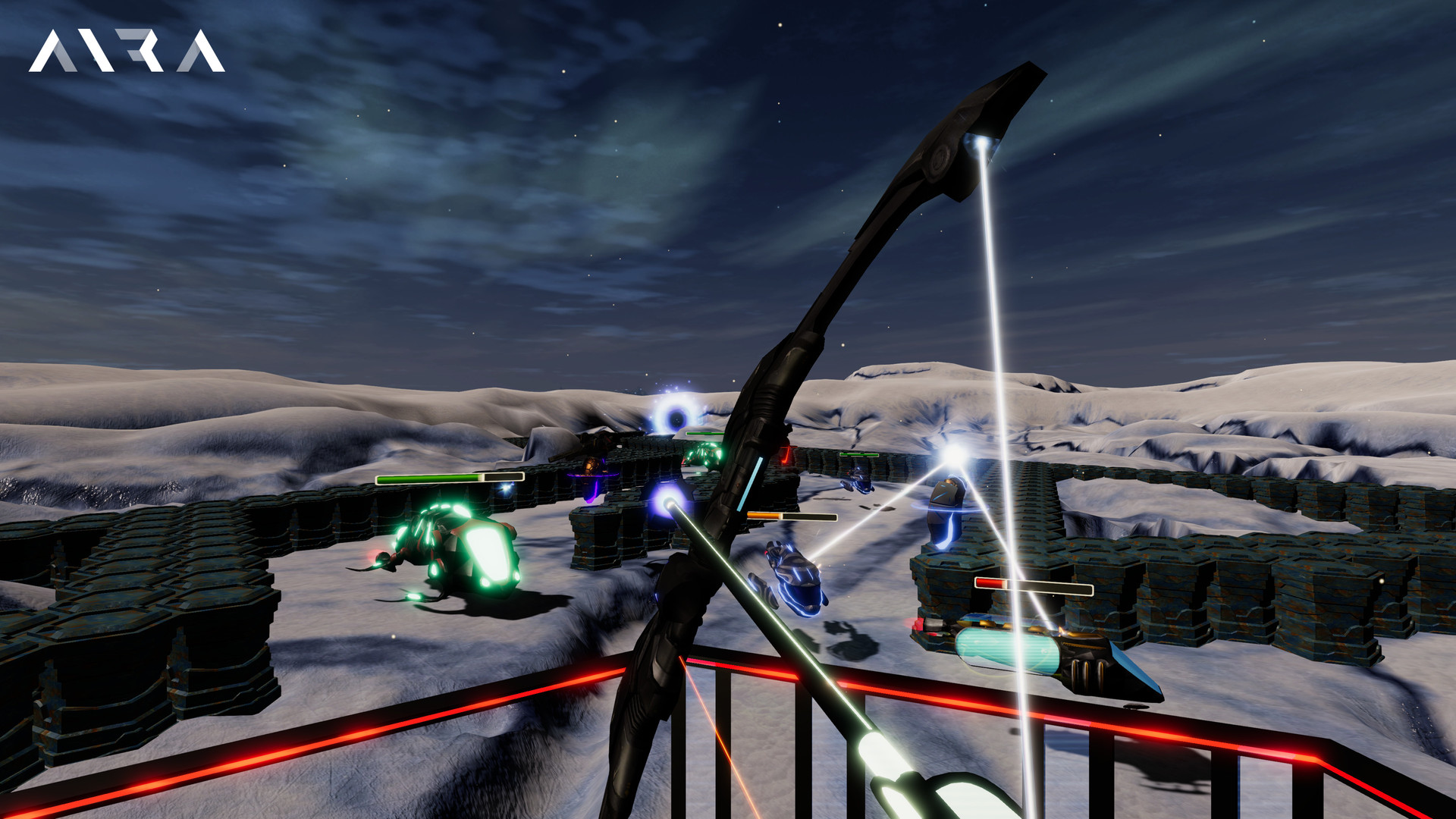