Angels That Kill The Final Cut-PLAZA

Play as Micheal Bickel, a Vietnam War veteran that now works as a Noll City detective, and play as James Baley, a drunk and drug-ridden retired boxer who has lost everything and moved to Noll City to start again. Go through the different days playing as both characters and work around the case, interact with the population and make decisions that could affect a number of people. Hide, run, investigate, explore, and discover while becoming a part in Noll City in this tragic time.

Angels That Kill The Final Cut-PLAZA

NOTES: The Original Game and Soundtrack are also included. 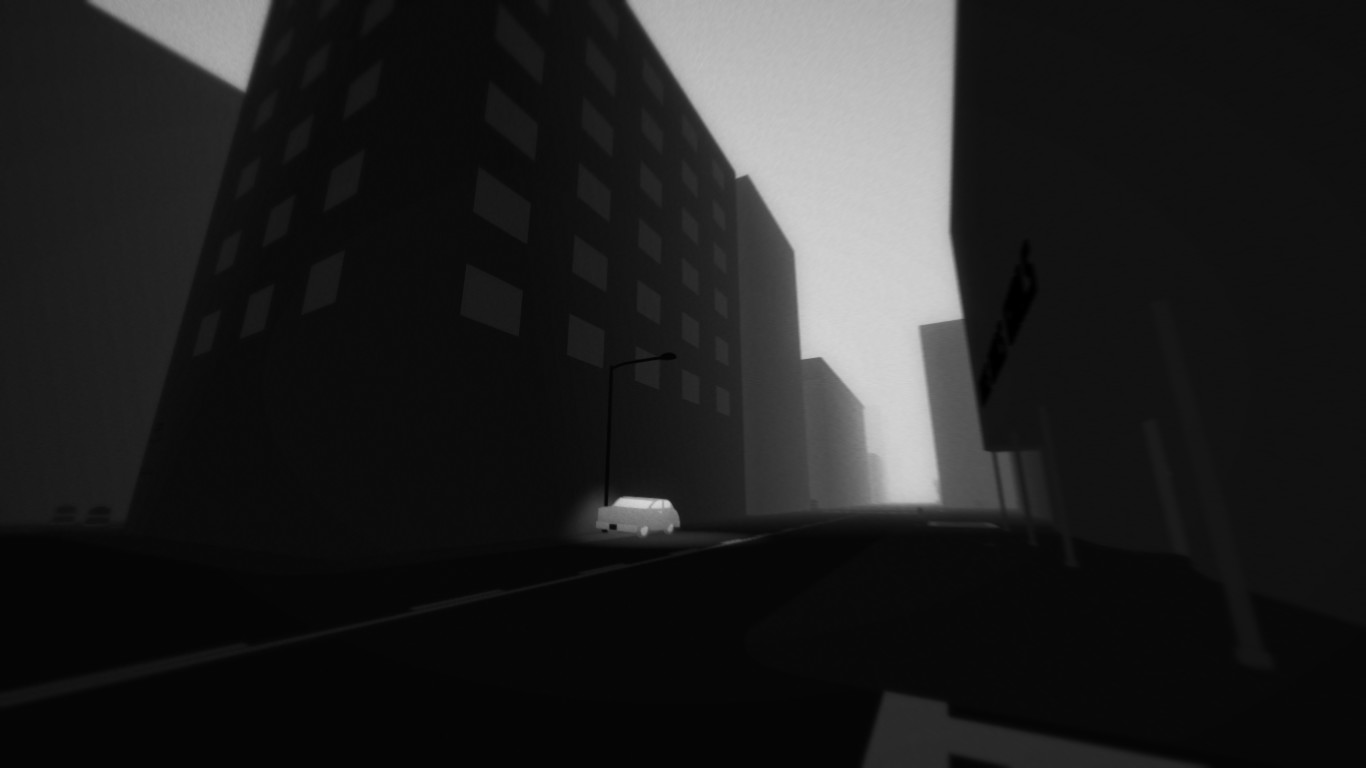 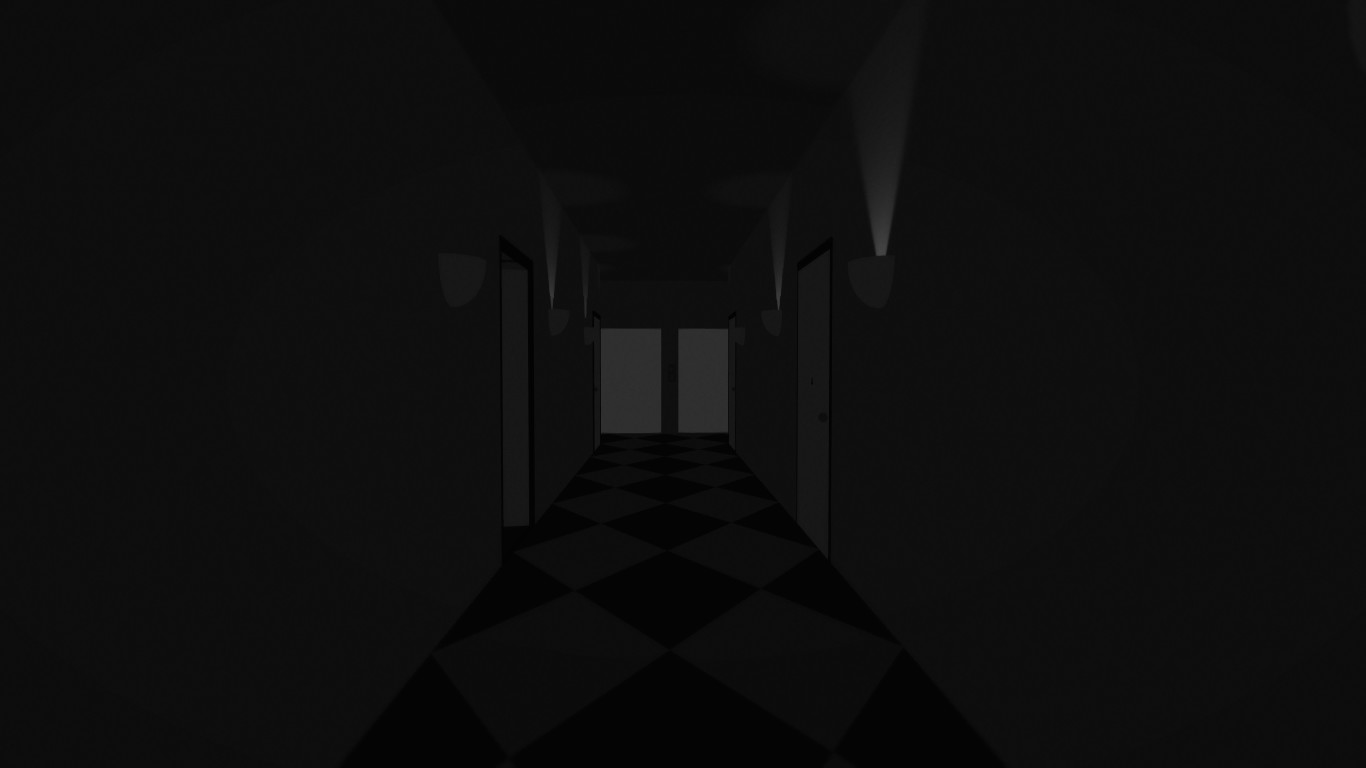 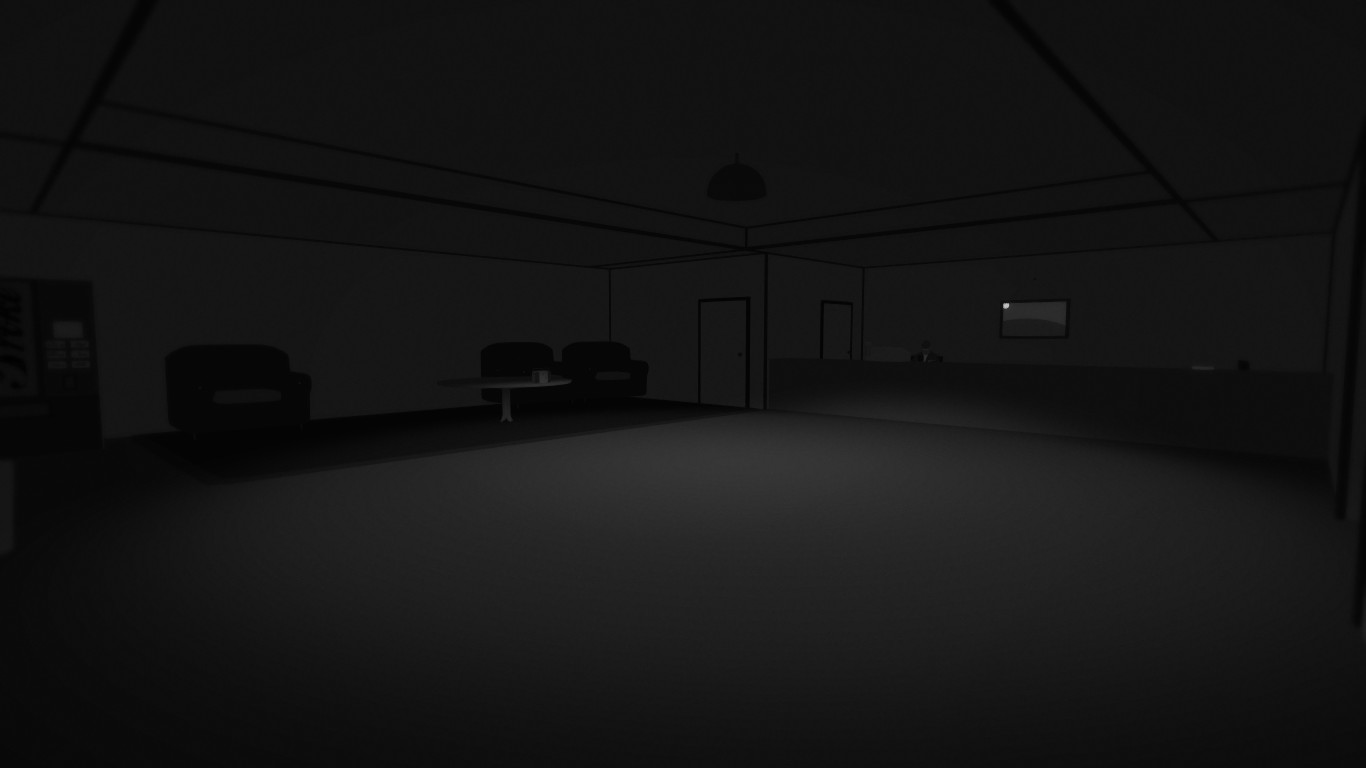 LIST OF ALL UPDATES FOR - Angels That Kill The Final Cut -