NOTES: This release is standalone and includes all content and DLC from our previous releases and updates. For more information on what is new see the following link.
https://store.steampowered.com/news/?appids=346110 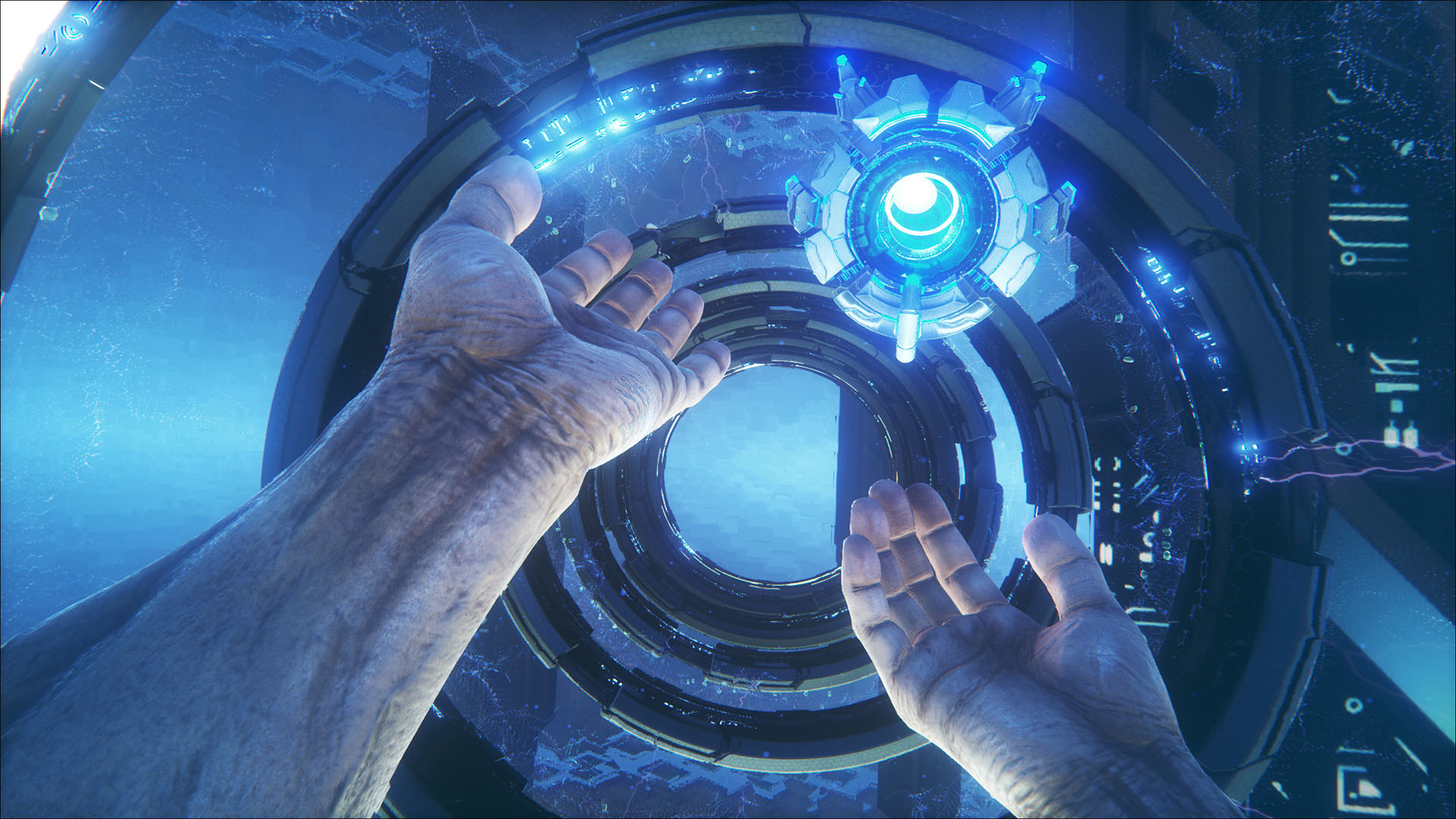 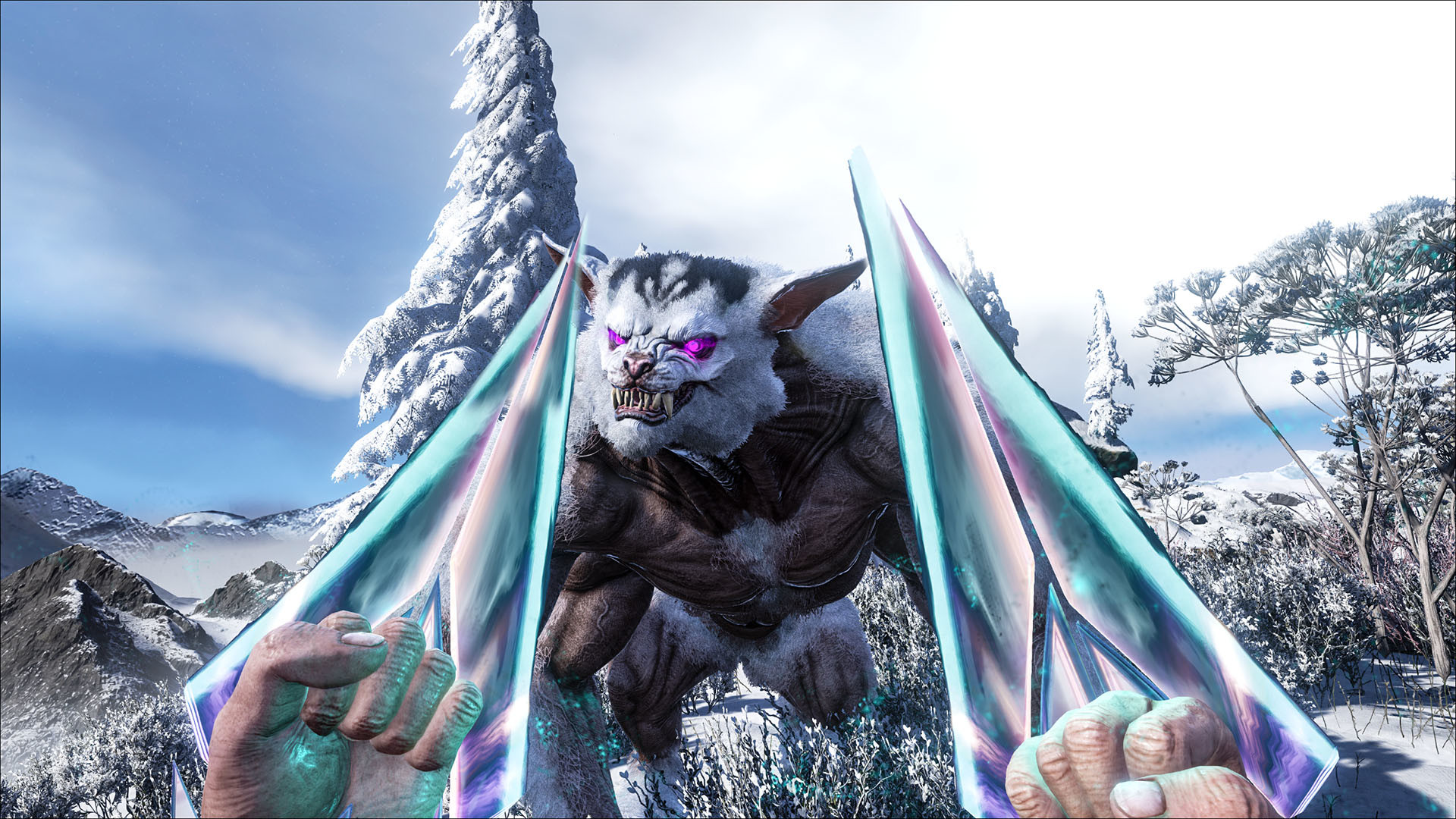 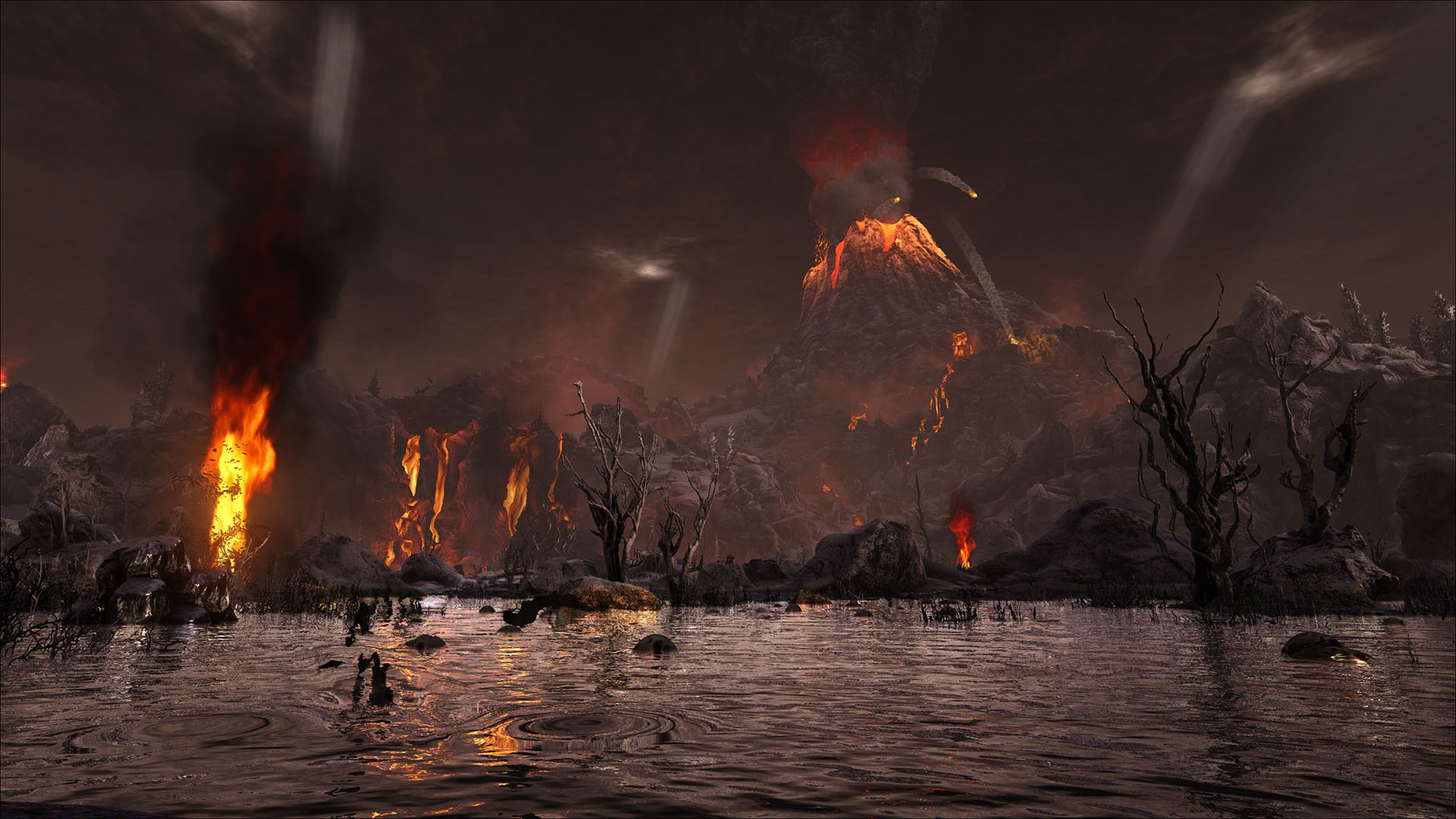