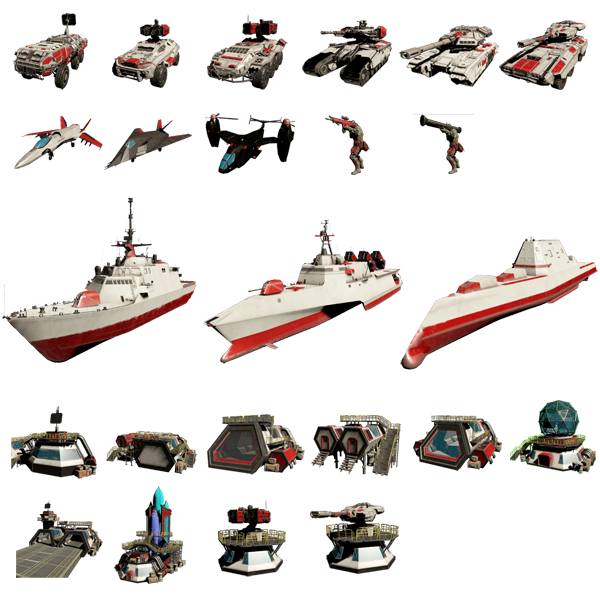 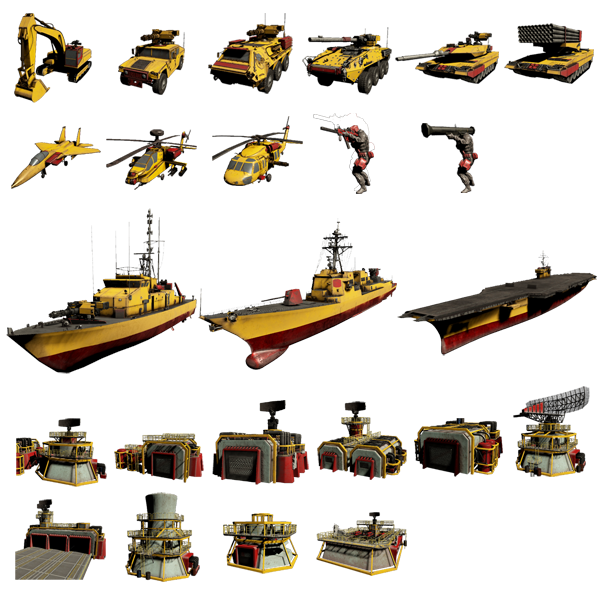 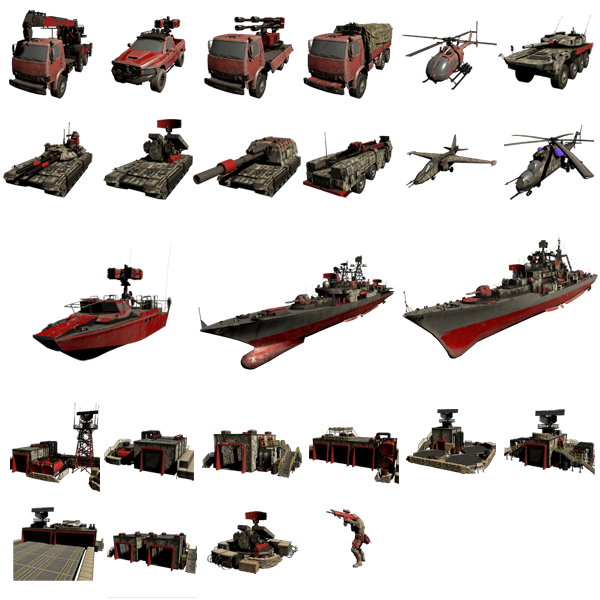 NOTES: This release is standalone. The game is updated to v2.01 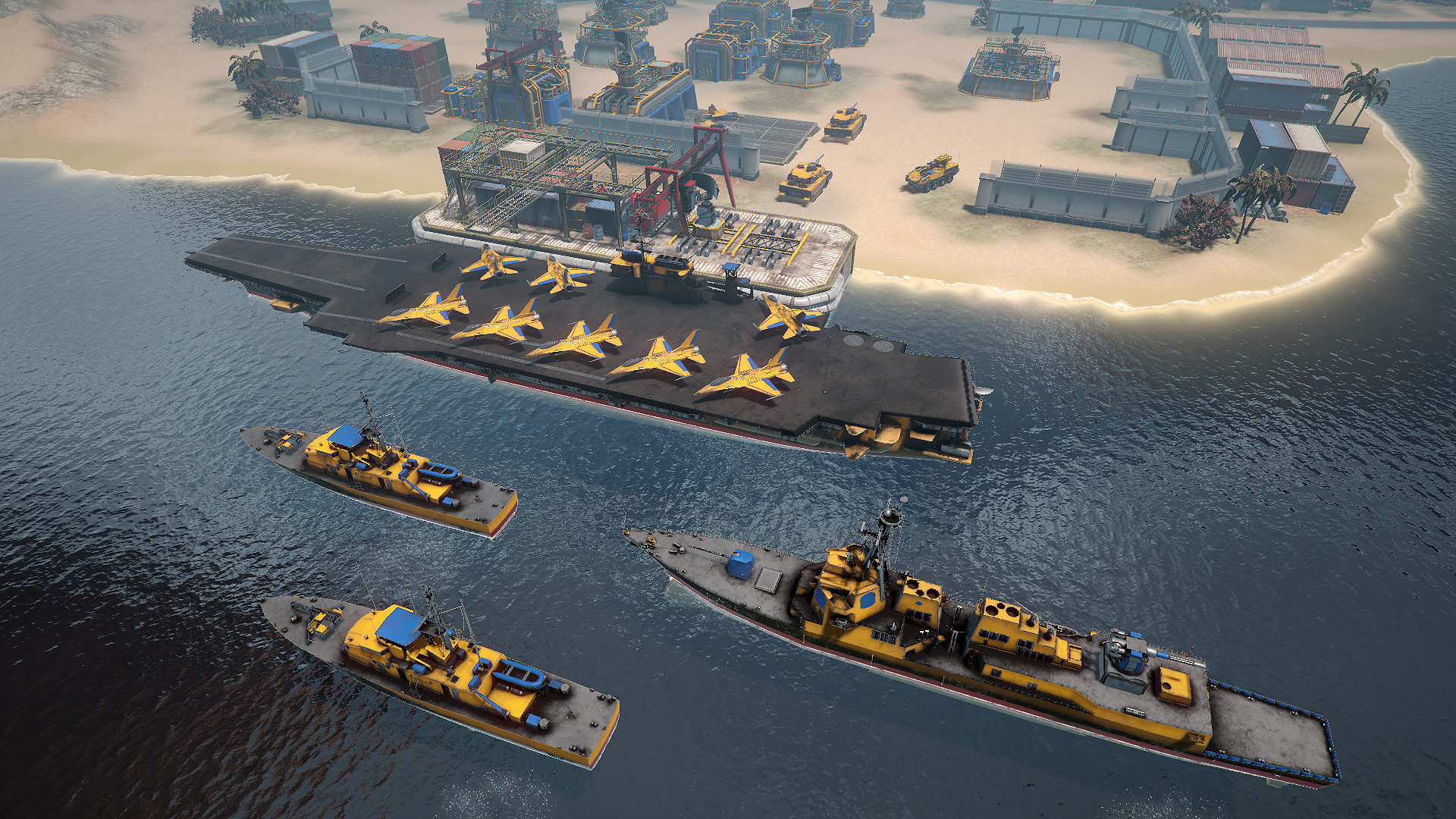 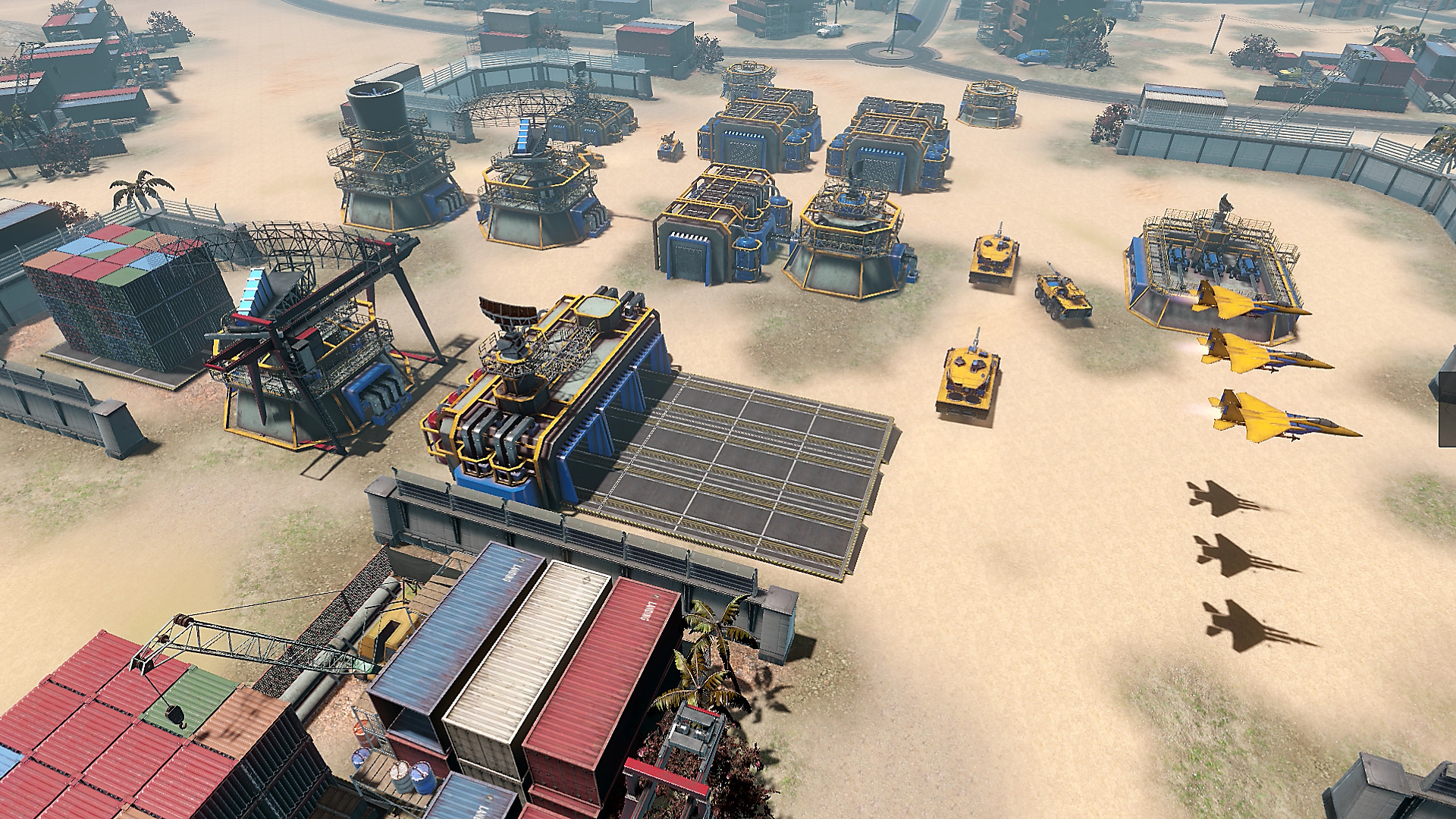 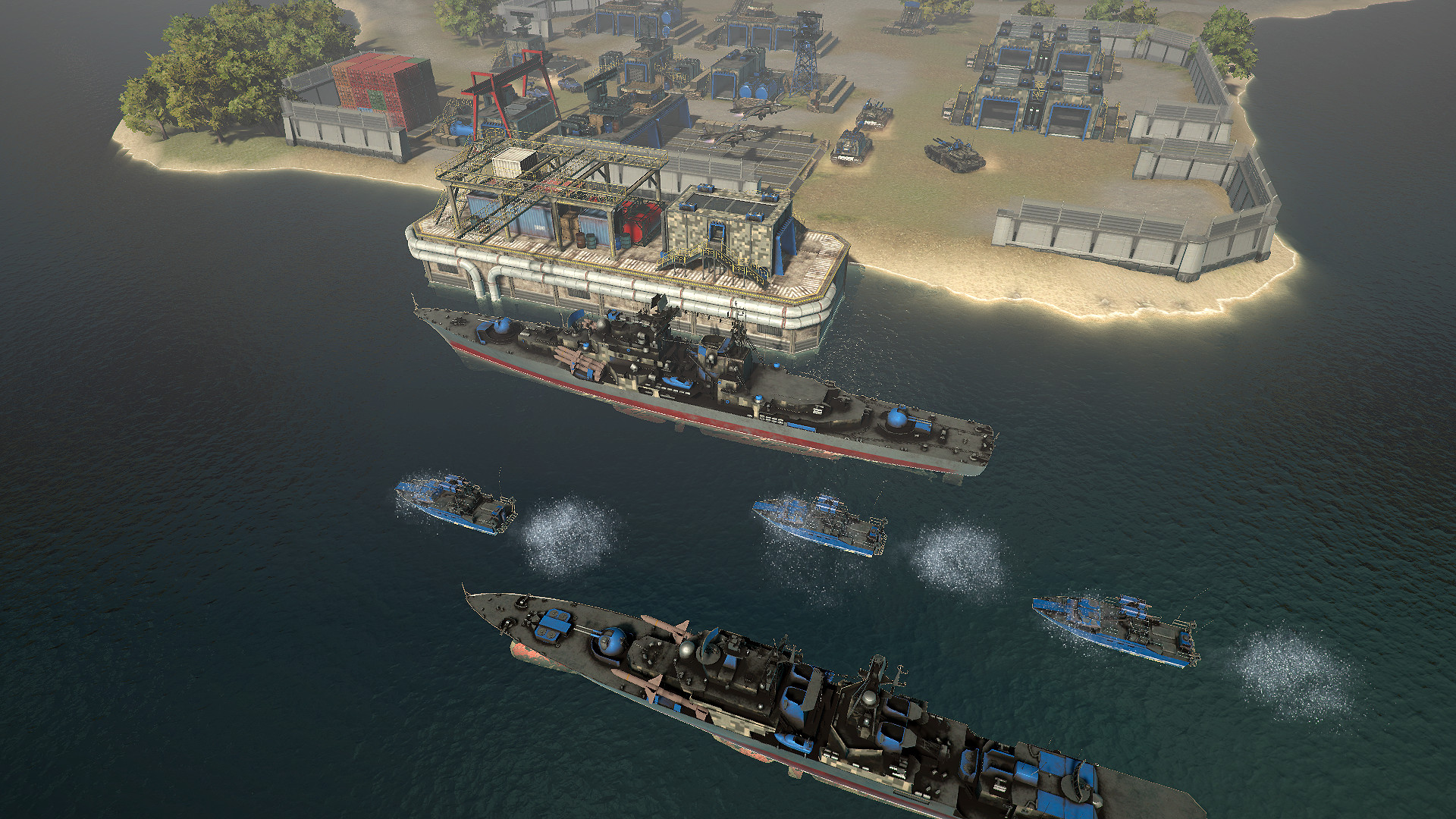