Astrela Starlight is a space adventure game where you can play more than 60 quests over 40 star systems. Solve the mystery of Lystran by interacting with NPCs to complete quests, mine, build spacecraft and stations, build and move planets, and build the Ecxos planetary station.

Command the unique vessels of the Reisian, the Astrela and the Tserilecx, and discover a way to merge them into the most powerful starform in Lystran.

Build the Ecxos planetary station for total dominance. Use the station to build any vessel, project and recall ships from anywhere, and even jump the station and its planet to distant star systems.

Explore and complete missions for the Entriden, Cetus, Saurum, Avar, and Elpin races across over 40 star systems.

Build and travel through Lygates within a star system. Use Lygates to move planets, comets, and asteroids to new locations.

Deploy mines across unique star systems and automatically gather their contents to central space stations. Mine the eight types of celestials throughout Lystran so that you can solve quests, build ships, stations, and entire planets. 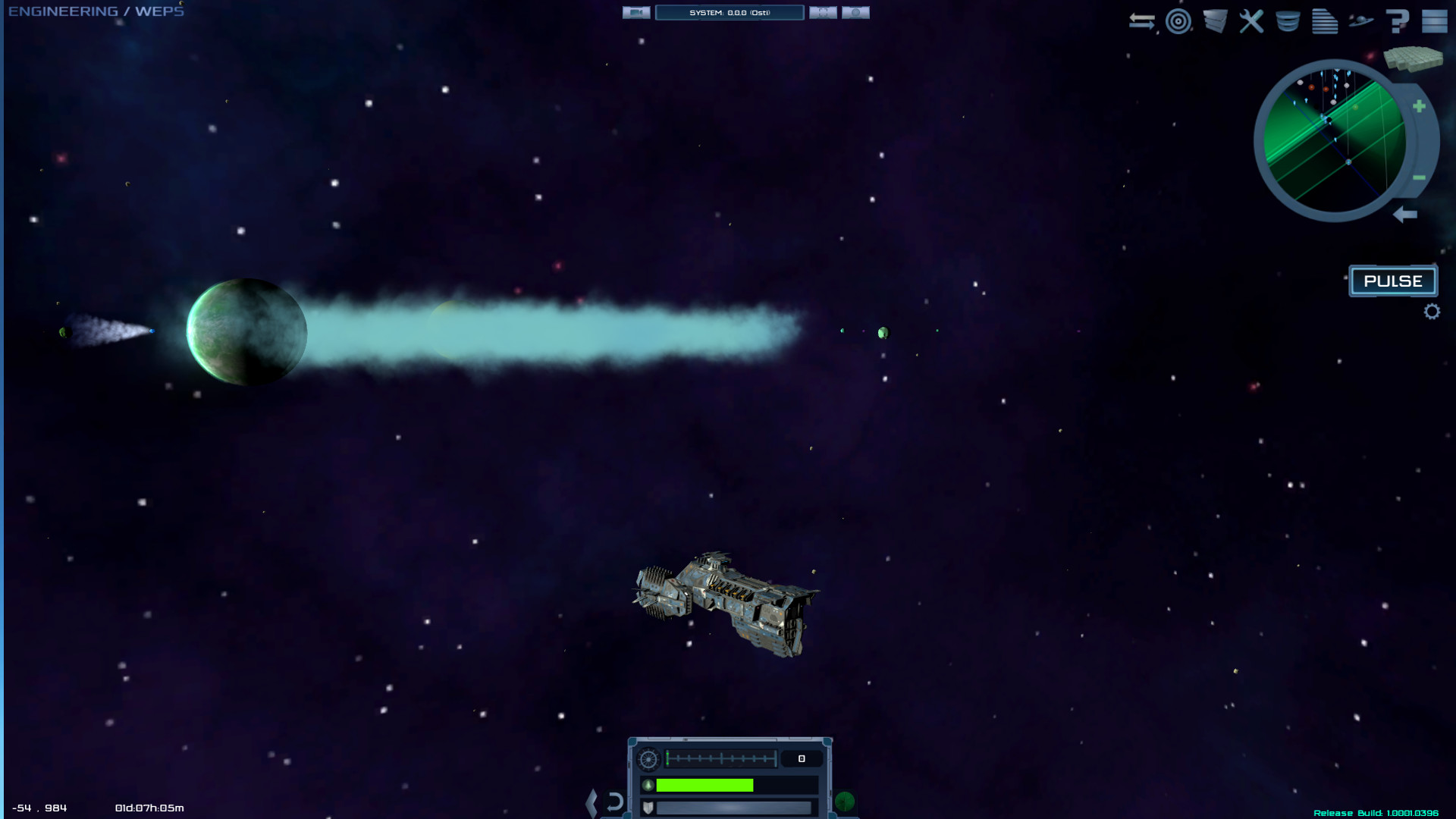 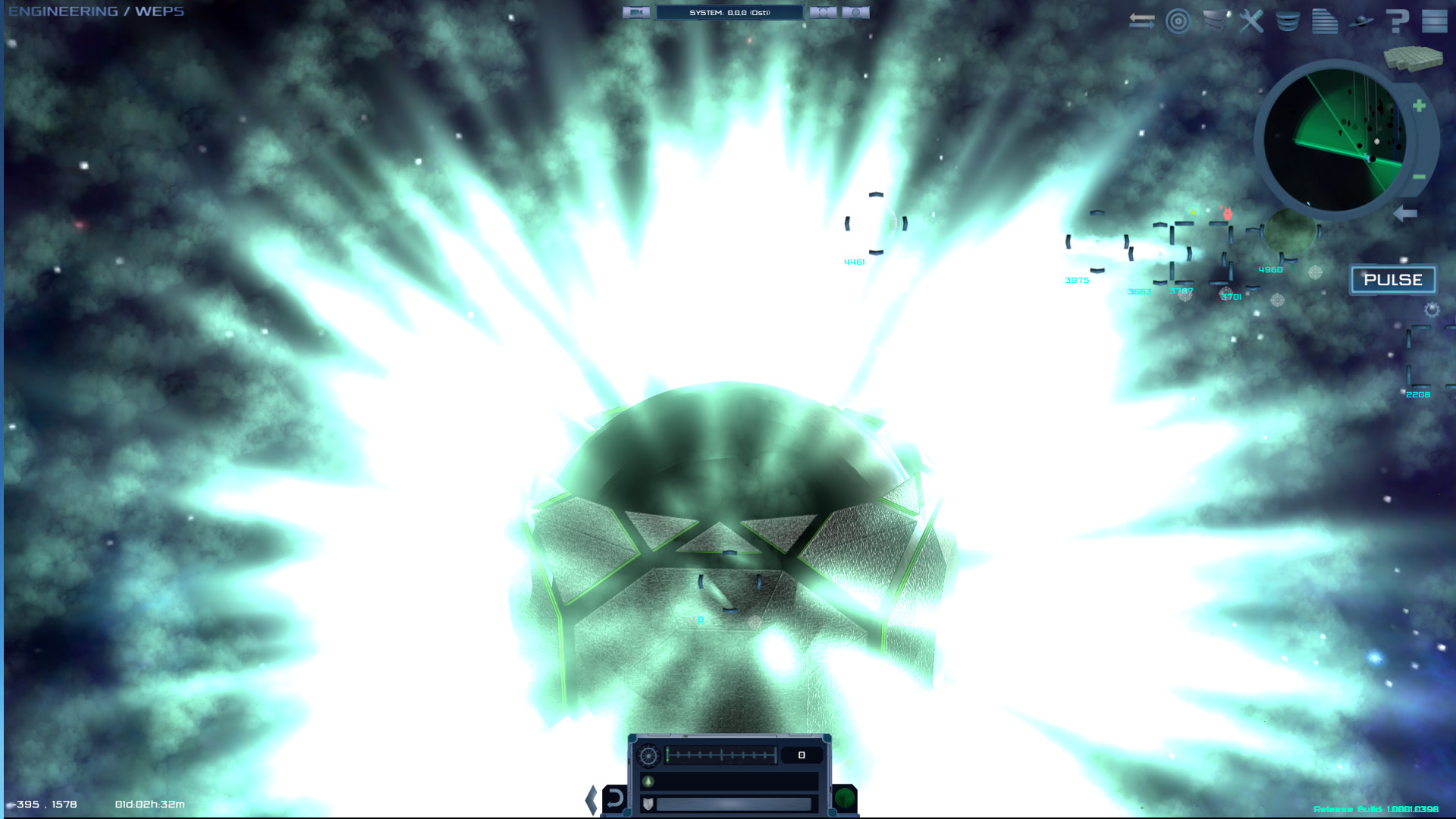 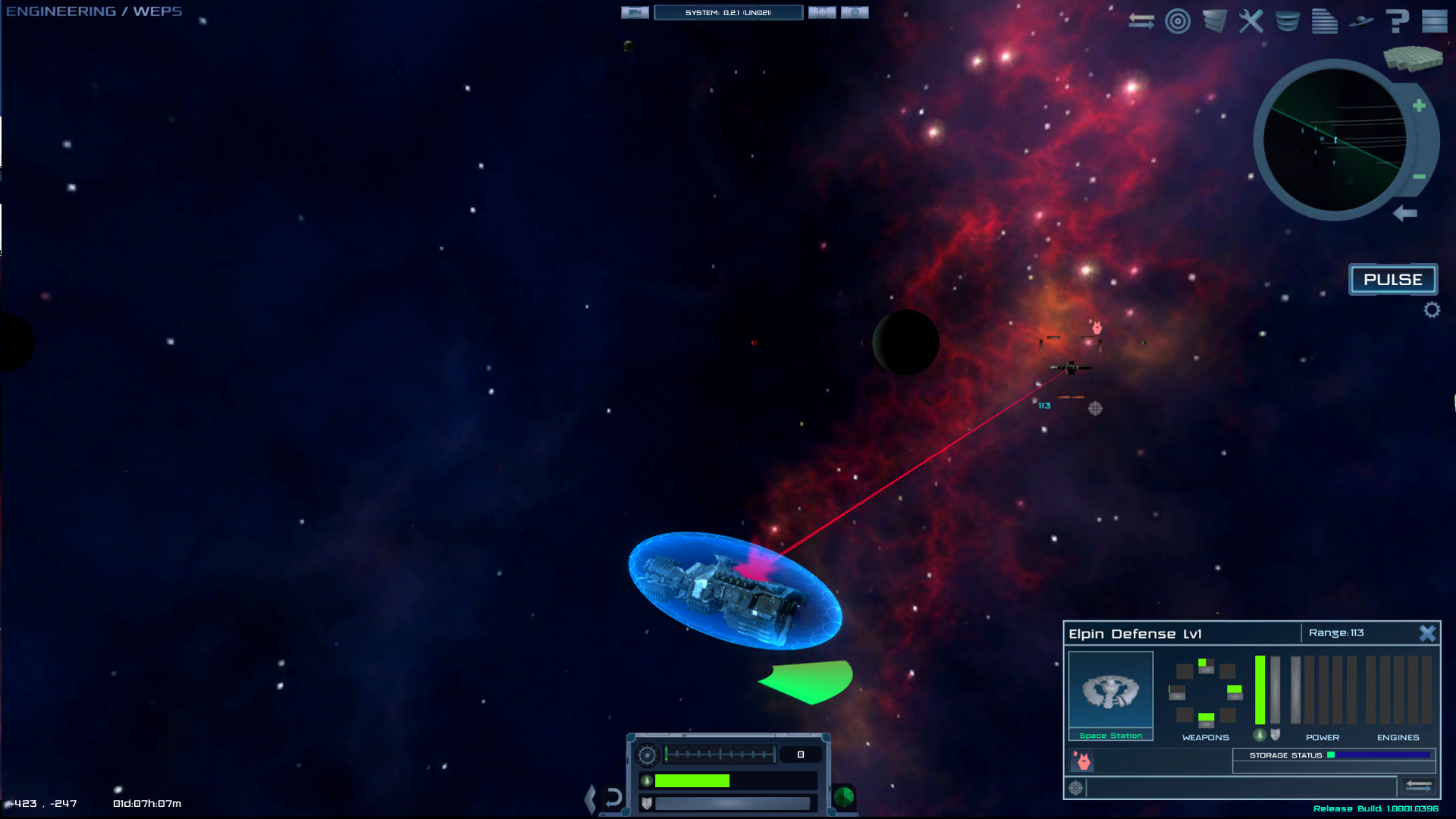