Please note: Since Trudograd continues the story of ATOM RPG it is recommended to play the previous title before the sequel.

Trudograd is a stand-alone story expansion to ATOM RPG – a turn-based roleplaying game set in post-apocalyptic Soviet Union.
It is inspired by classic cRPG titles of the past, such as early Fallout, Wasteland and Baldur’s Gate series.

22 years ago the USSR and the Western Bloc destroyed each other in a nuclear inferno. Millions died instantly, society collapsed and technology was sent back into the Middle Ages. You are a member of ATOM – an organization tasked with protecting the post-apocalyptic remnants of humanity.

Two years ago you – a rookie agent of ATOM – were sent on a dangerous mission into the Soviet Wastes. As a result, you uncovered certain information about a new threat that can potentially destroy the struggling remnants of humanity.

In ATOM RPG: Trudograd your goal is to travel to a giant post-apocalyptic metropolis that withstood the tests of nuclear obliteration and social collapse. There you must find what is thought to be humanity’s last hope in fending off the menace from outer space!

And the fun doesn’t even end there!

We really hope you will enjoy ATOM RPG: Trudograd! 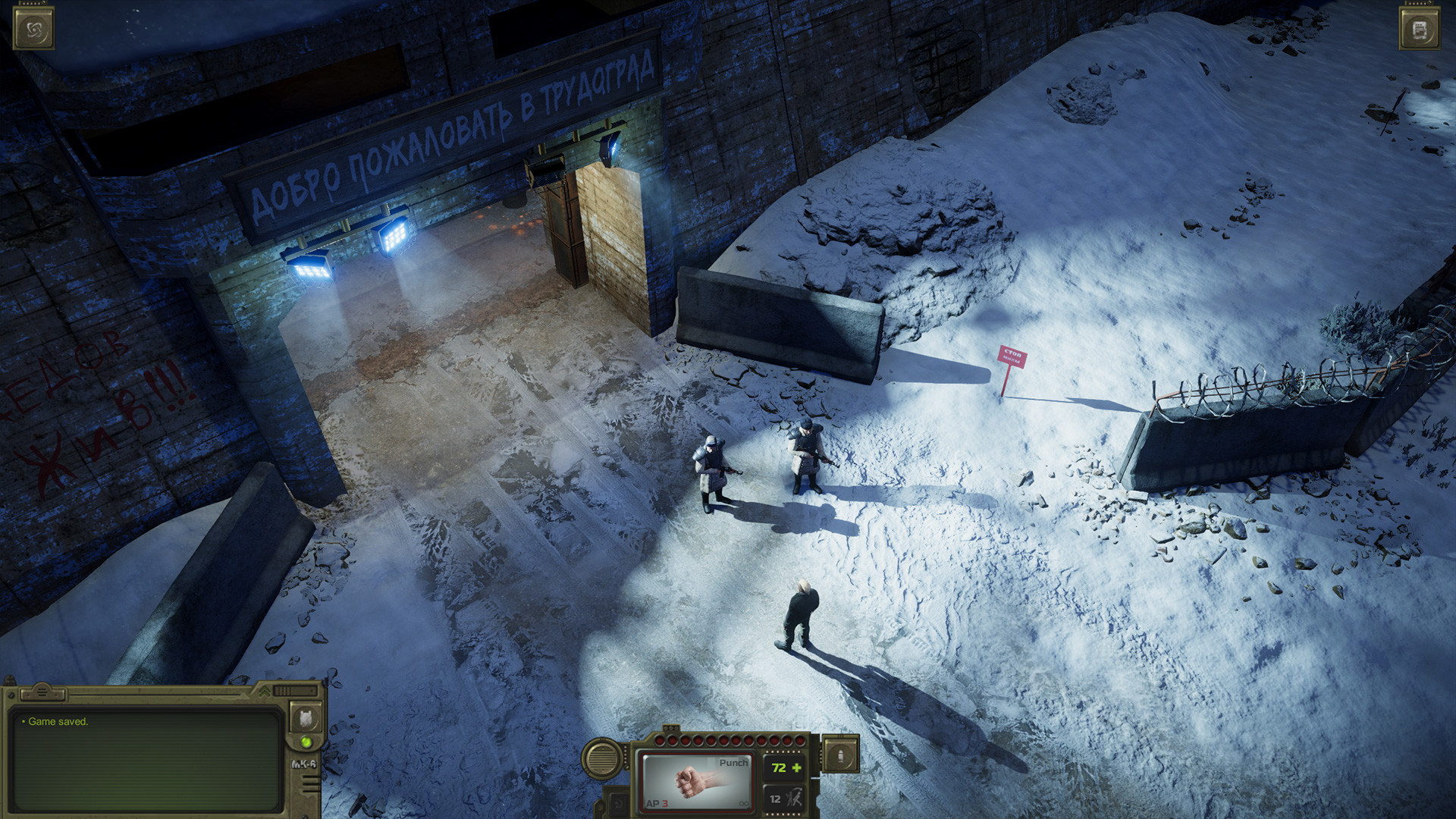 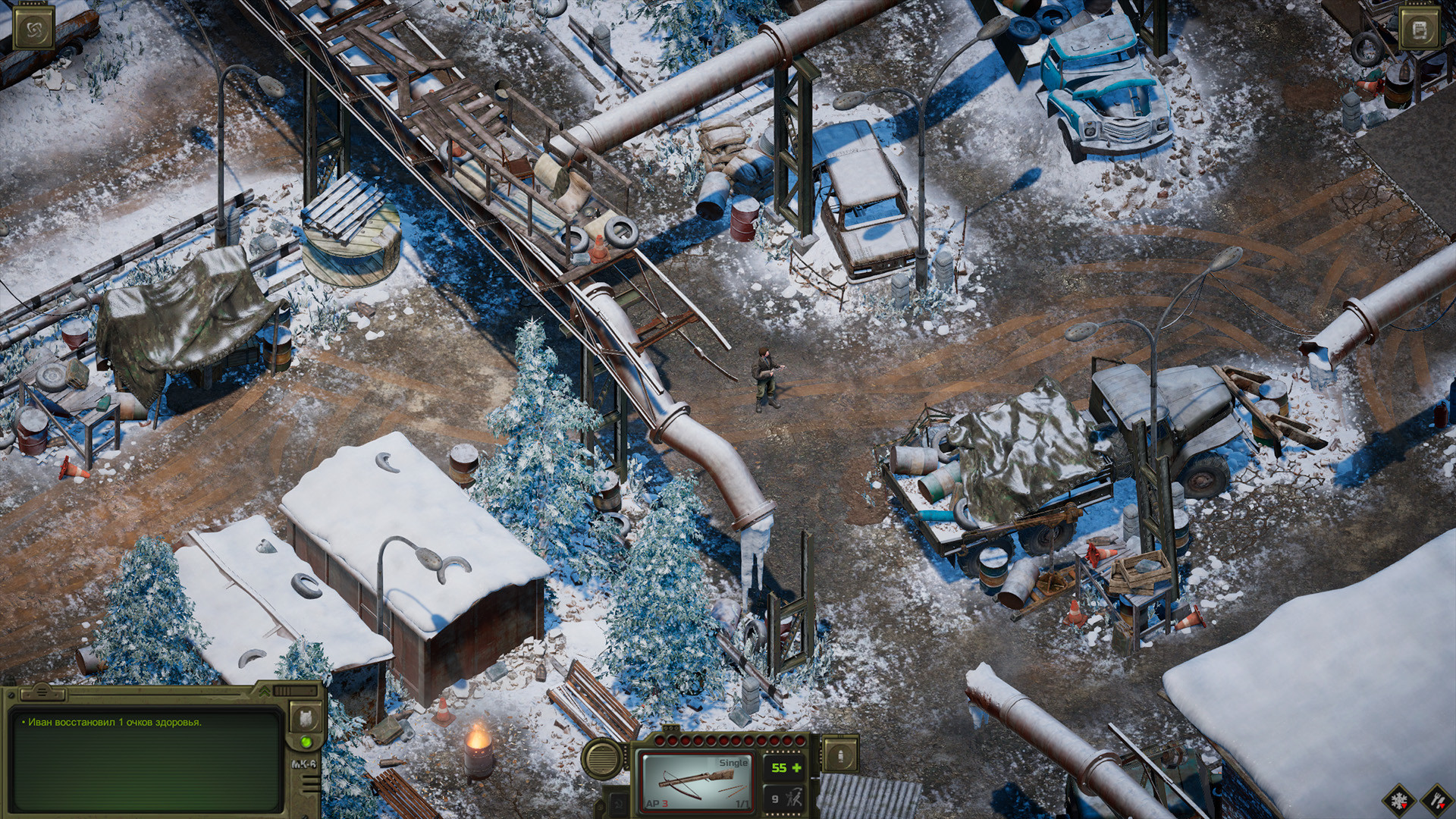 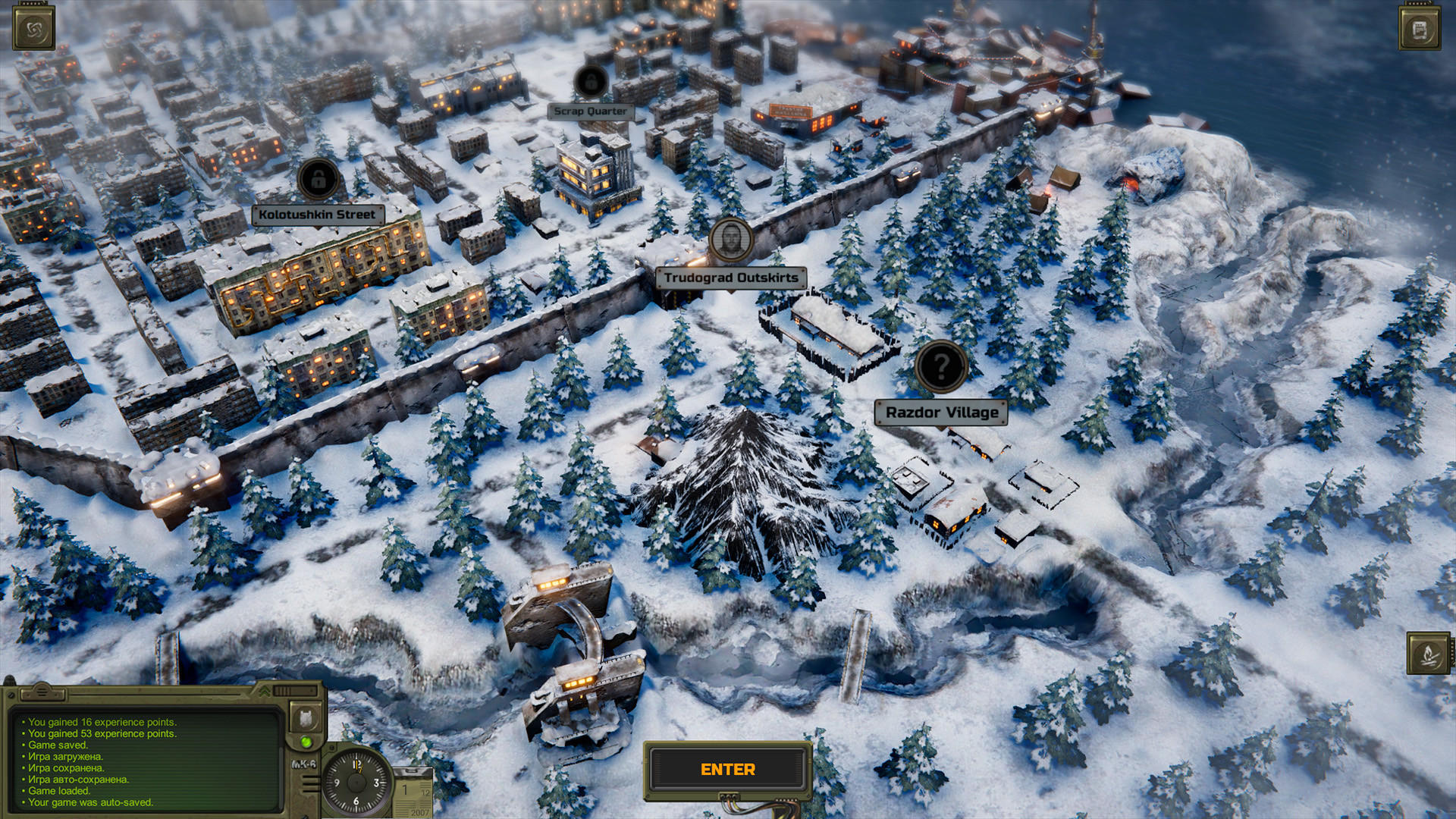 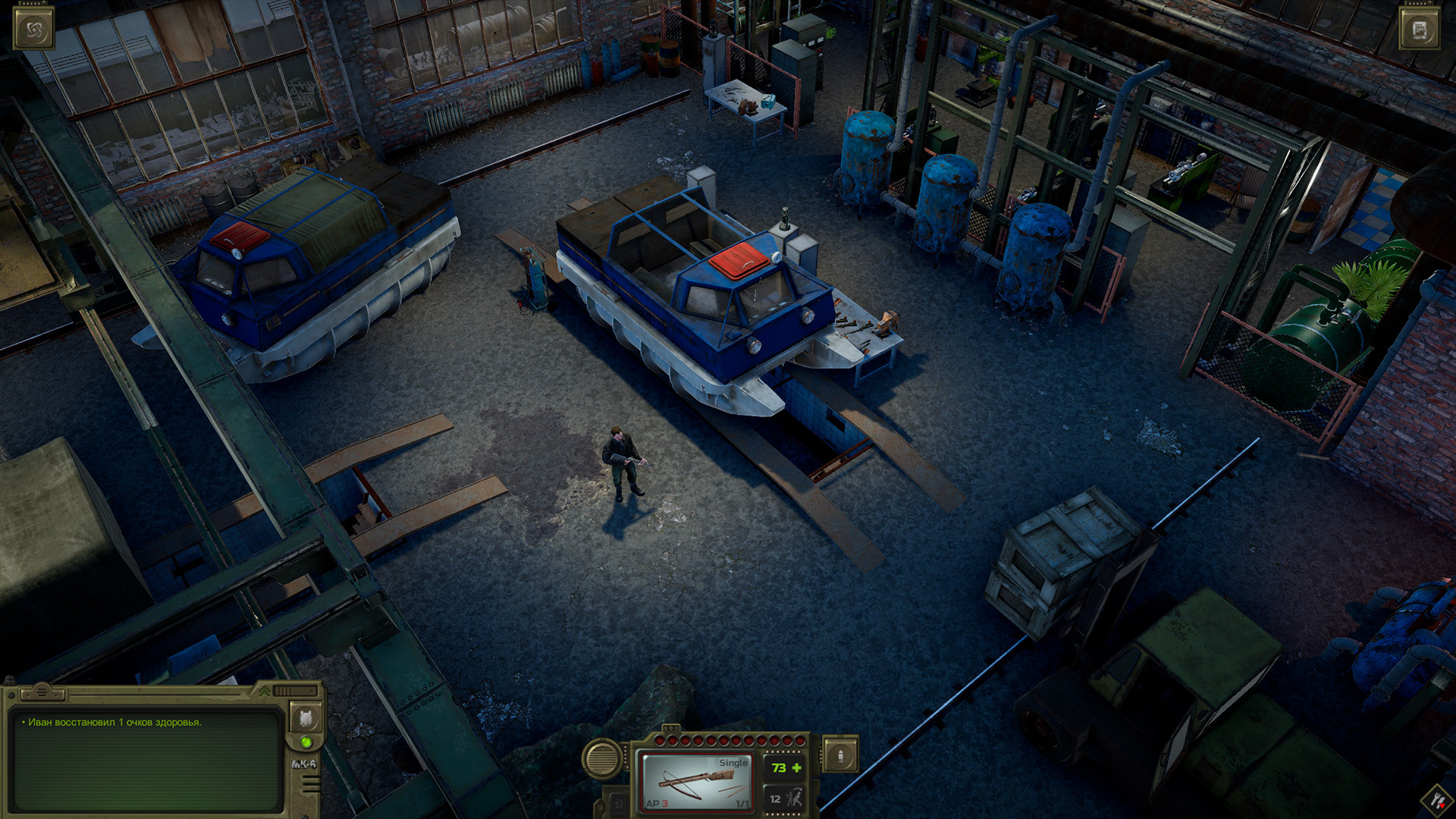