Life is an experiment here at Mount Moira Hospital, a first-person survival horror game where you must try to survive.

As a worried brother you take on the role of Alan Mason, explore Mount Moira Hospital and try to survive long enough to discover its terrible secrets and attempt to recover your loved ones who have been trapped here for years, if you dare.

In a remote location hidden away in the mountains, horrors wait inside Mount Moira Hospital. A long-abandoned home for the mentally ill, the sick, and the weak minded. A place of mystery, here people were experimented on and unfortunately changed forever, both mentally and physically. The doctors who ran this place conducted horrid actions against all matters of life to create "new" beings. Grotesque creatures now wander the halls of the facility and you must find the evidence to take the corporation responsible down. You will have to face your fears as you explore the demented world of Awoken. Monsters and tormented creatures wander the grounds of Mount Moira Hospital and you will either face them to the best of your abilities or run and hide if you can escape their clutches. With scarce resources, you will have to search for safety and for items to either defend or keep yourself healthy. There are clues and puzzles that you will have to solve and piece together to fully understand the horrors that haunt Mount Moira Hospital and uncover the truths to its workings. In Awoken, you will experience the true meaning of Survival Horror.

Awoken is only Chapter One of our Reverie Series and is a true survival horror experience which aims to show that the most terrifying things come from the human mind.

A True Survival Horror Experience: If you wish to survive the horrors of Mount Moira Hospital, your only chance is to run… hide… or find items to defend yourself however be warned not everything is at it seems.

Flashlight mechanics are realistic and use a battery system, be sure to stock up on batteries.

Unpredictable Enemies: Players cannot know when – and from where – one of the hospital’s inhabitants will catch you.

Search the facility for information and resources to help you complete your objectives and come out of this alive.

Real Horror: Awoken, Mount Moira Hospital, all of its creatures, and its setting are inspired by real asylum, cases of criminal insanity, and folk lore.

Two Distinct Stories: Early Access consists of Alan Mason and his story to find his sisters and father who have been trapped in the facility for years. The final version of the game sees you take on the role of Rylie Mason as she attempts to uncover the truth to Mount Moira Hospital and its secrets and lies (2021).

Escape: Our multiplayer puts you in the shoes of test subjects or survivors. As a survivor you are tasked with escaping Mount Moira Hospital by working together and finding clues to solve the puzzles to claim your freedom. As test subjects you are tasked with eliminating the survivors but at a cost as you must eliminate more survivors than those on your team. 5 vs 8 strategic multiplayer to test your very soul as you either attempt to escape Mount Moira Hospital or claim the lives of those trying. (2021) 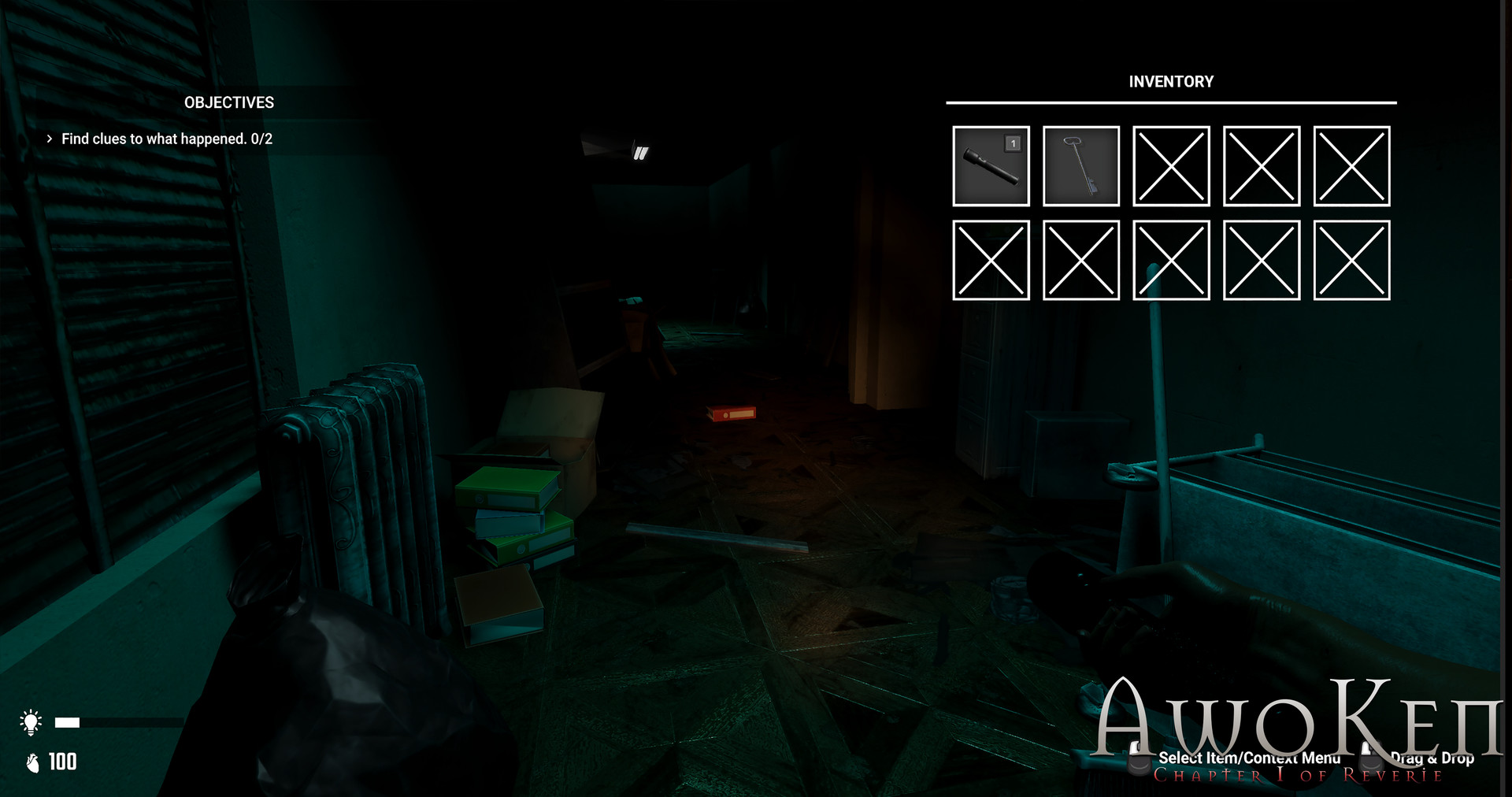 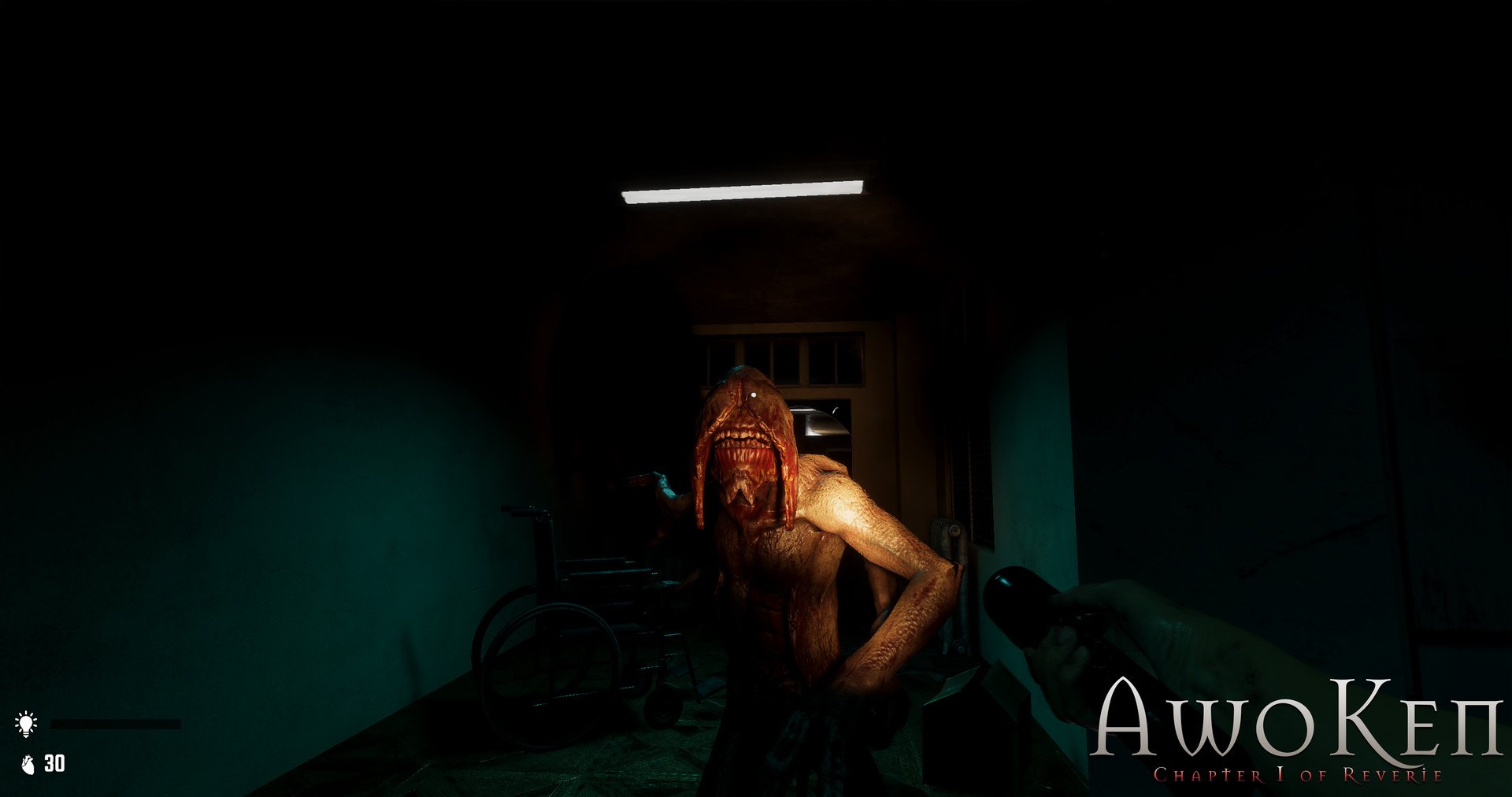 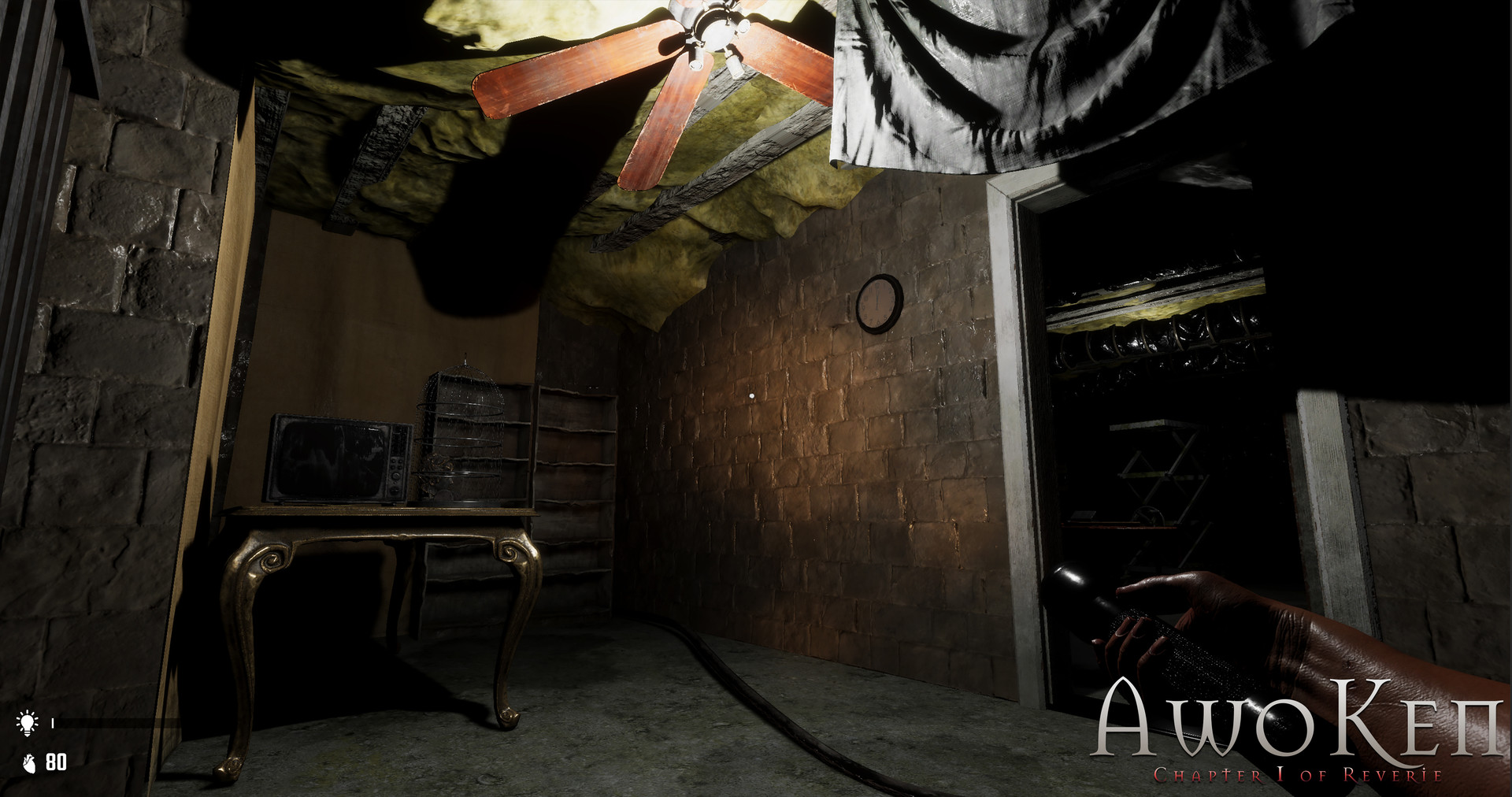