Home / Banner of the Maid-PLAZA 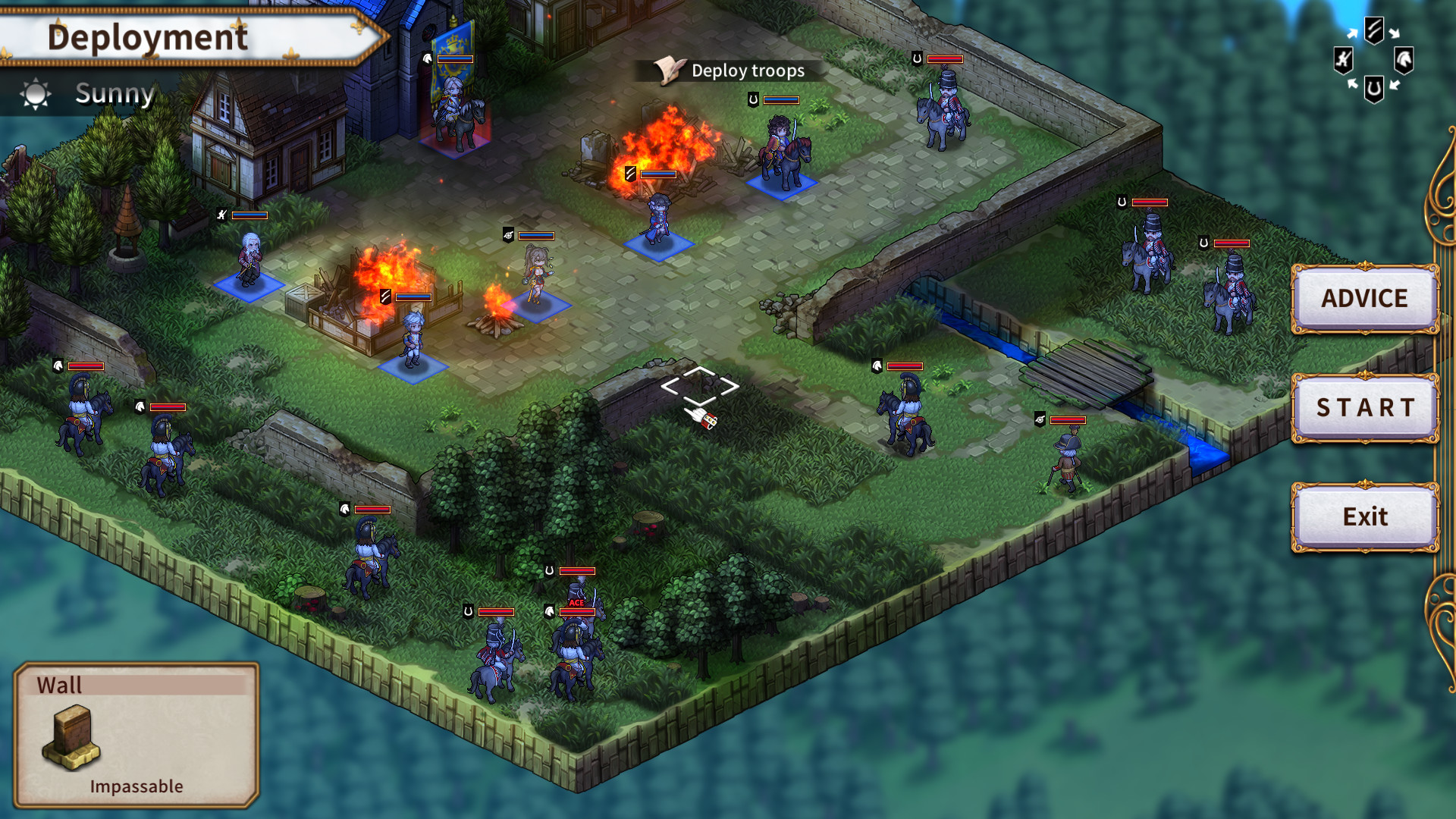 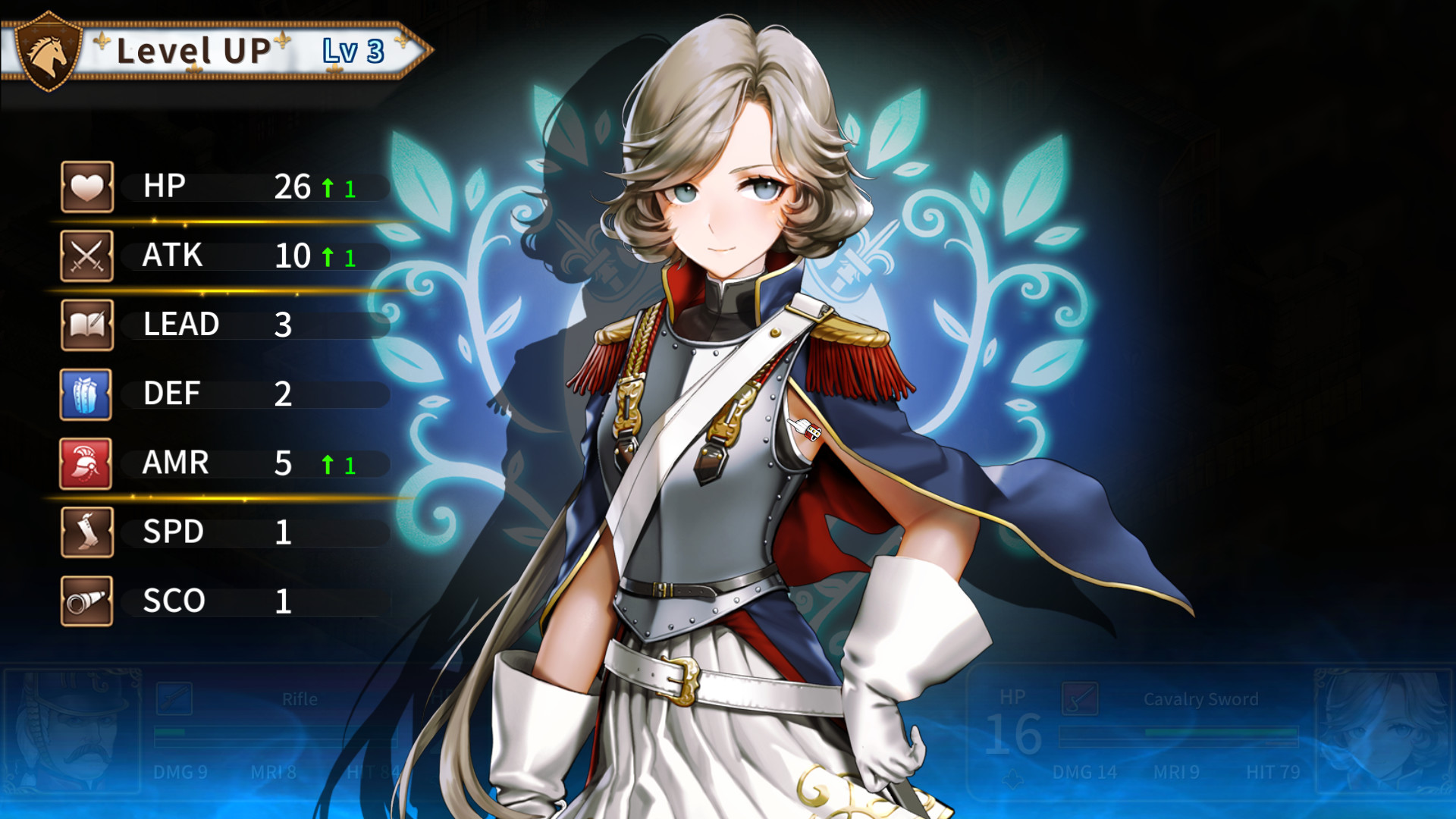 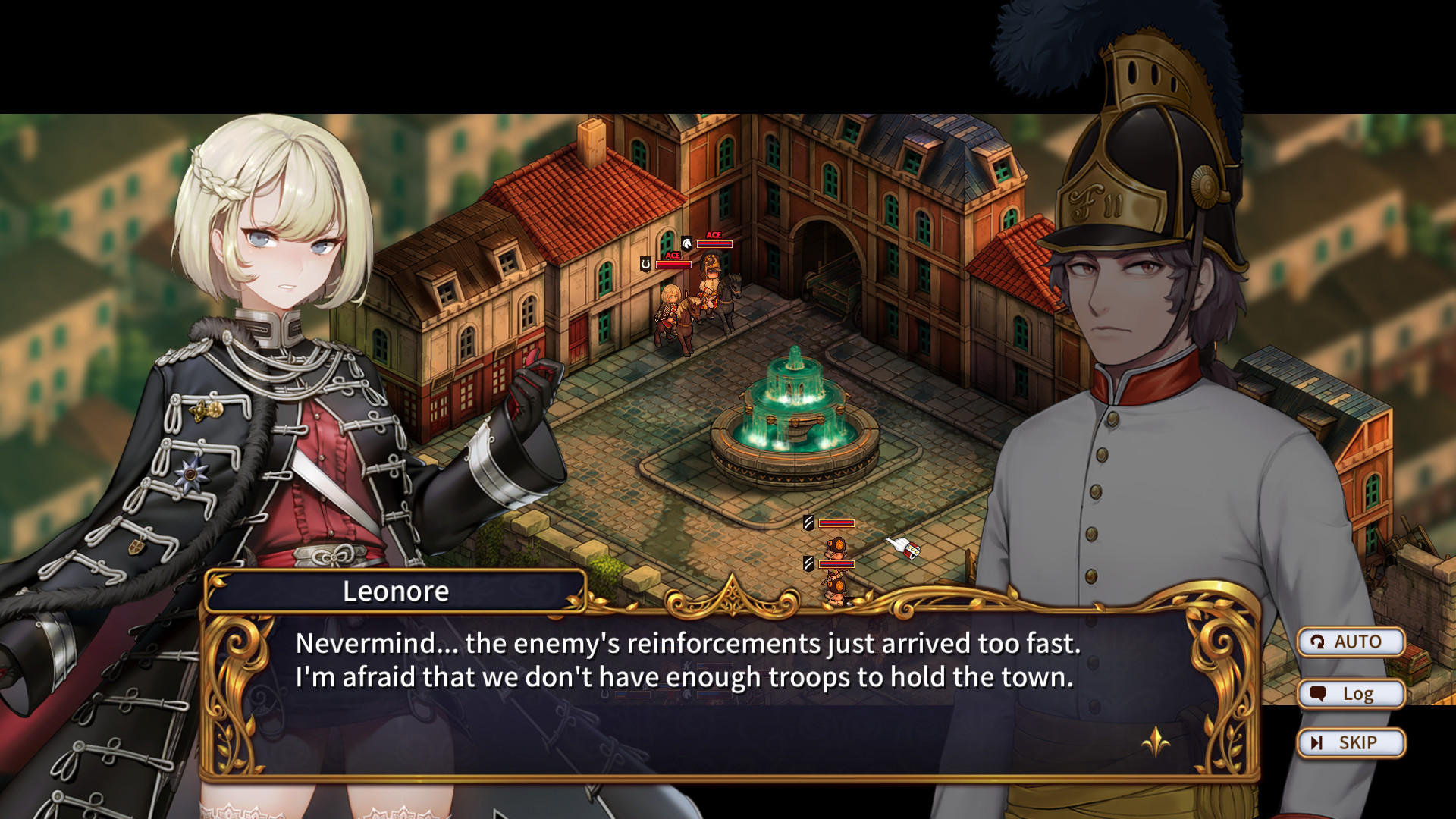