The ‘Warriors of the North’ DLC for Battle Brothers expands the game with a more distinct northern region, as well as different starting scenarios to pick for your mercenary company. Face an entirely new faction of barbarians in battle, wear new viking and rus themed gear, and follow the legend of the ‘Ijirok’, a mythical creature of the frozen north! 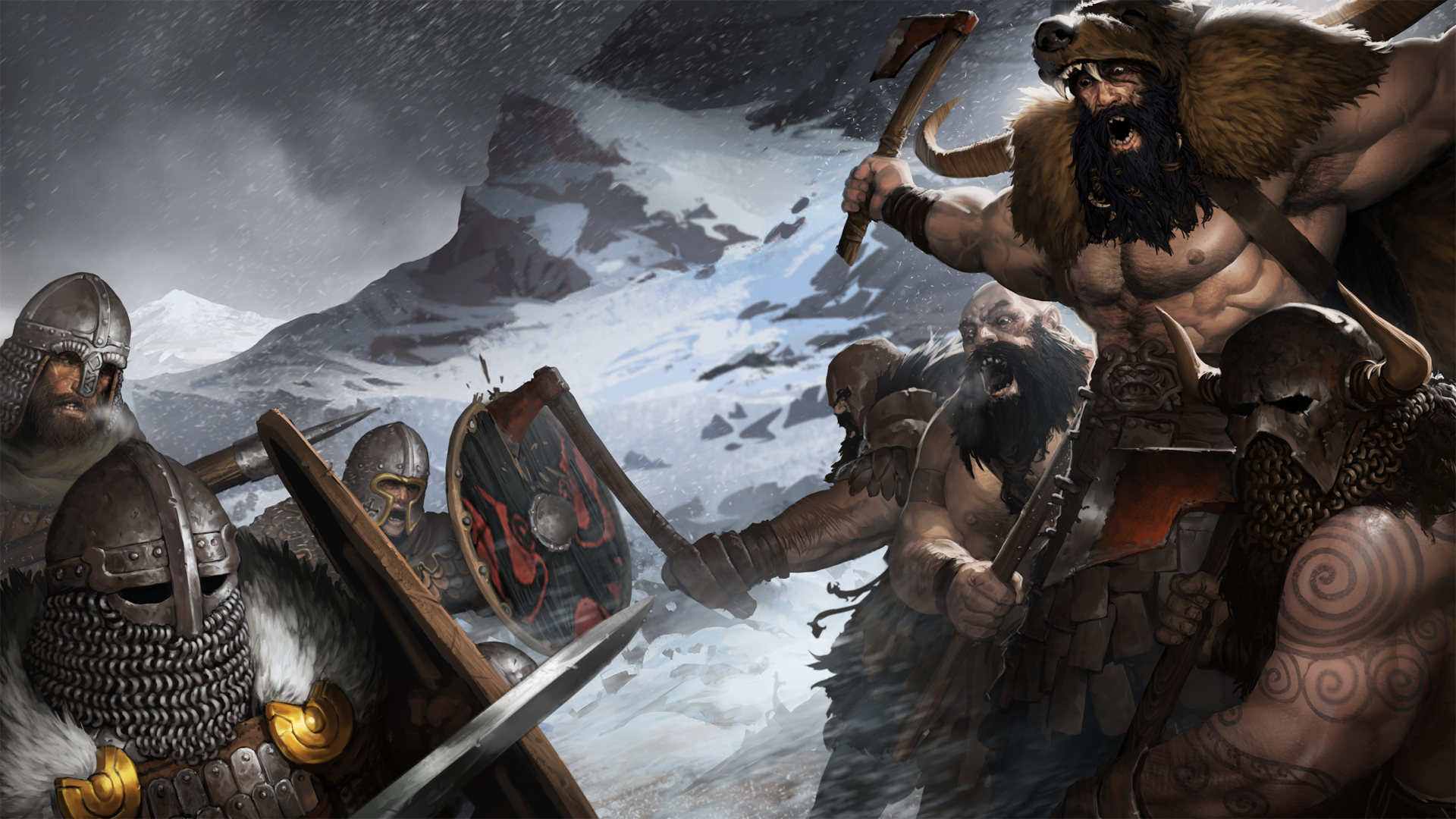 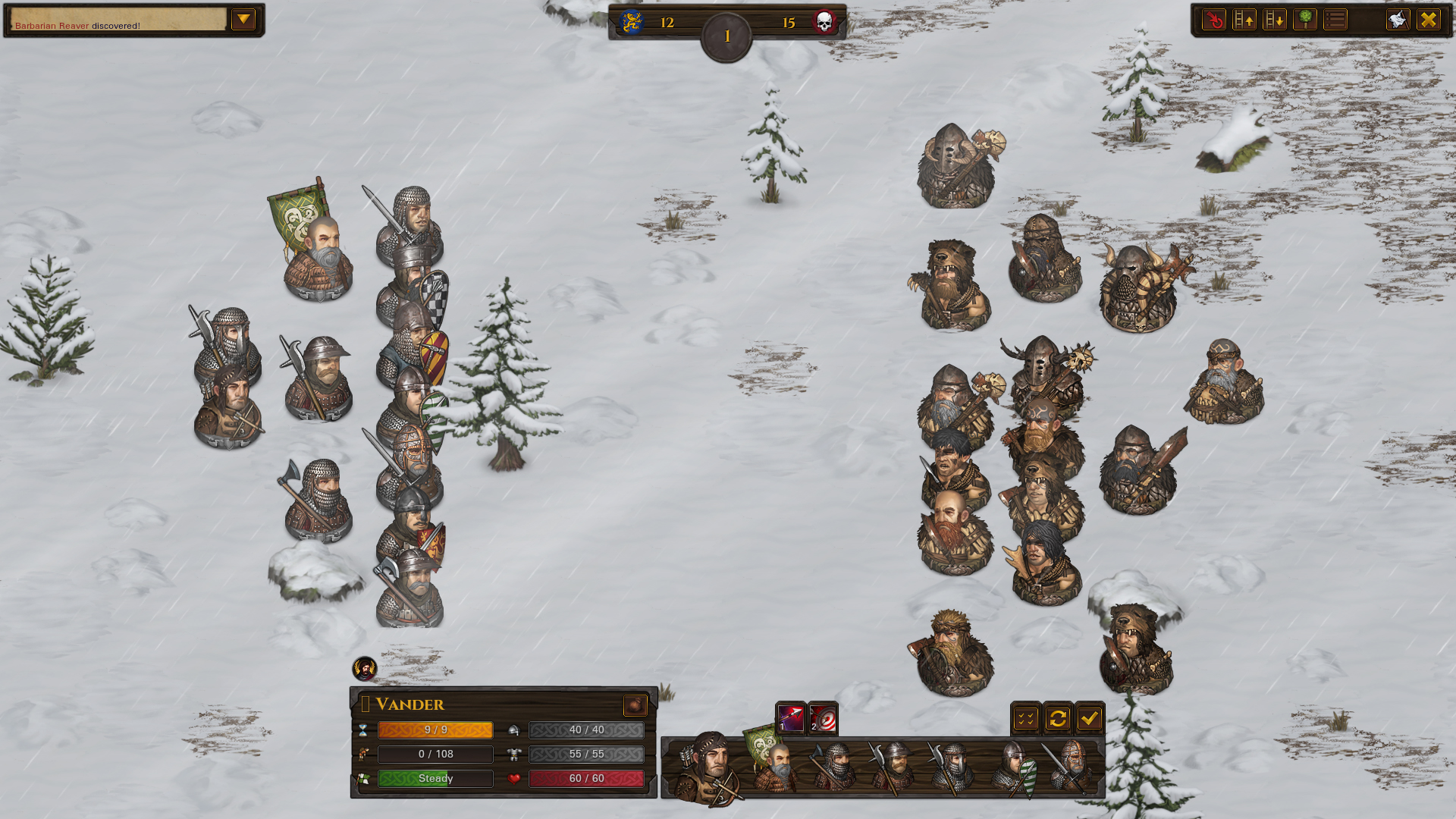 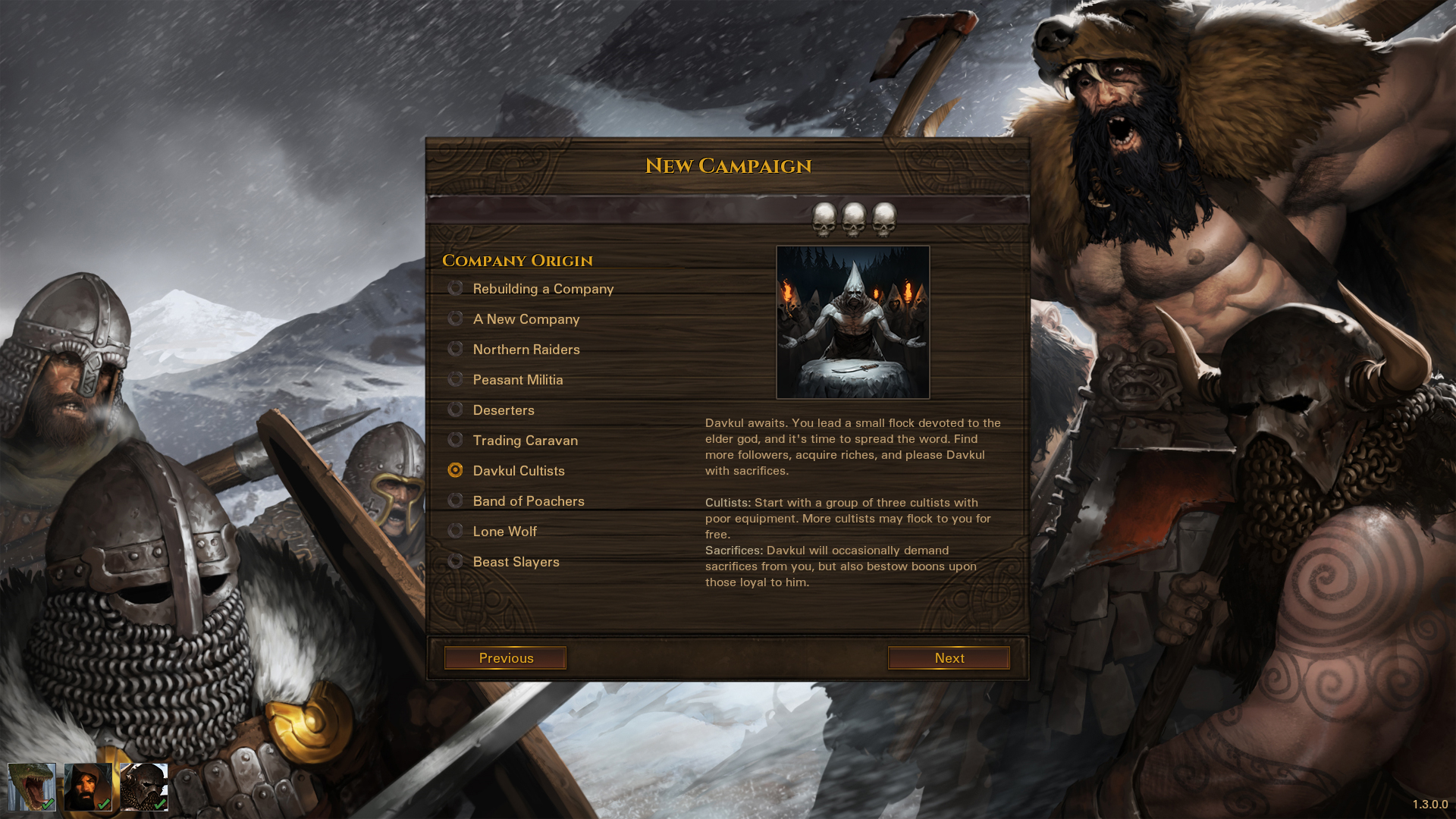