This version is updated to version 1.0.14 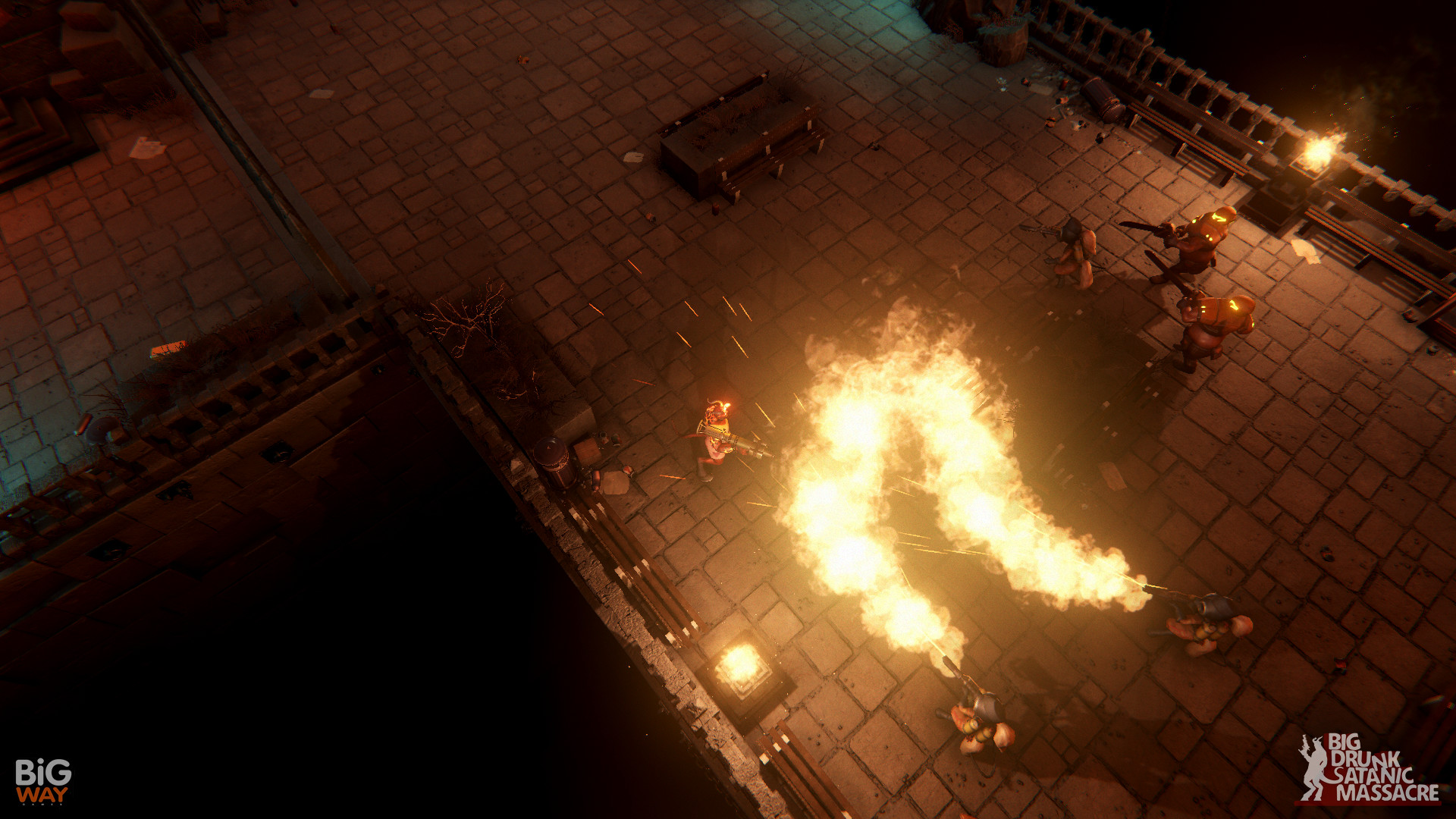 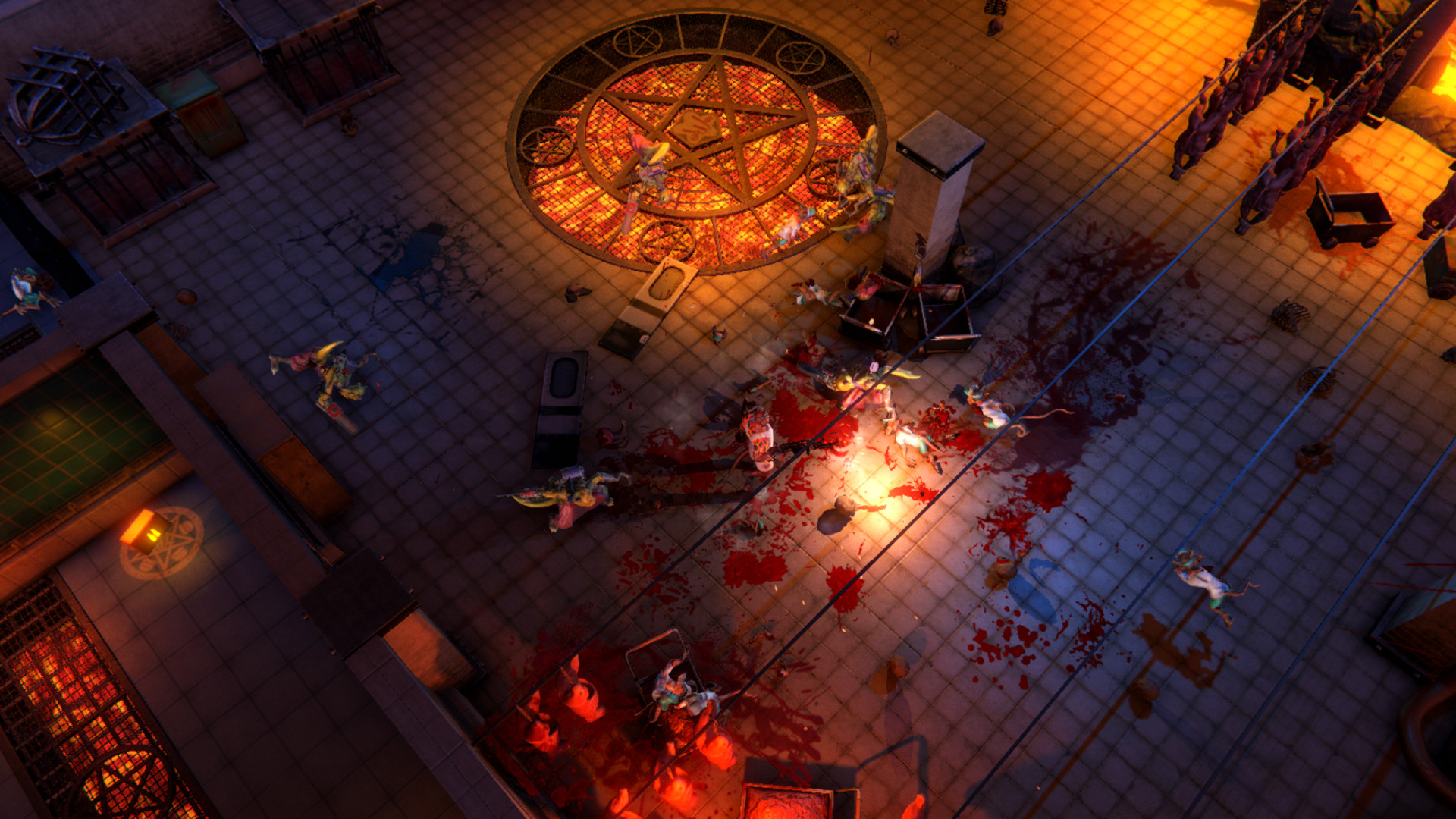