"Best Friend" is a 3D horror game. Escape and survive from your beloved doll named David after you don’t have time to play with him. Follow the advice that David has told you, survive, and remember that you must never turn your back on David!

Dolls are something that many children like to play. Dolls are more than just a toy. Sometimes dolls may be their best friends when they have problems or are uncomfortable. The dolls will always be friends to encourage them. As you grow up, many of you leave them all alone.
Life-changing and more work means you don’t have time for dolls like when you were young.

One man who likes dolls very much when he was a child. He always played with his doll named David. He has many good memories and happiness with David.
But as he grew older, he was not interested in David anymore, like many people who stopped playing dolls as adults. Everything seems normal. But unfortunately, his doll is different from others. Every night he will always hear strange noises outside his room. Sometimes that sound is like a person walking in his house. He always wakes up to check but never finds anything. One day he heard a strange sound again. But this time, it’s even more intense than before. The sound he heard was like broken glass. He decided to go check out. And then he was shocked because what he saw in front of him was David, his best friend 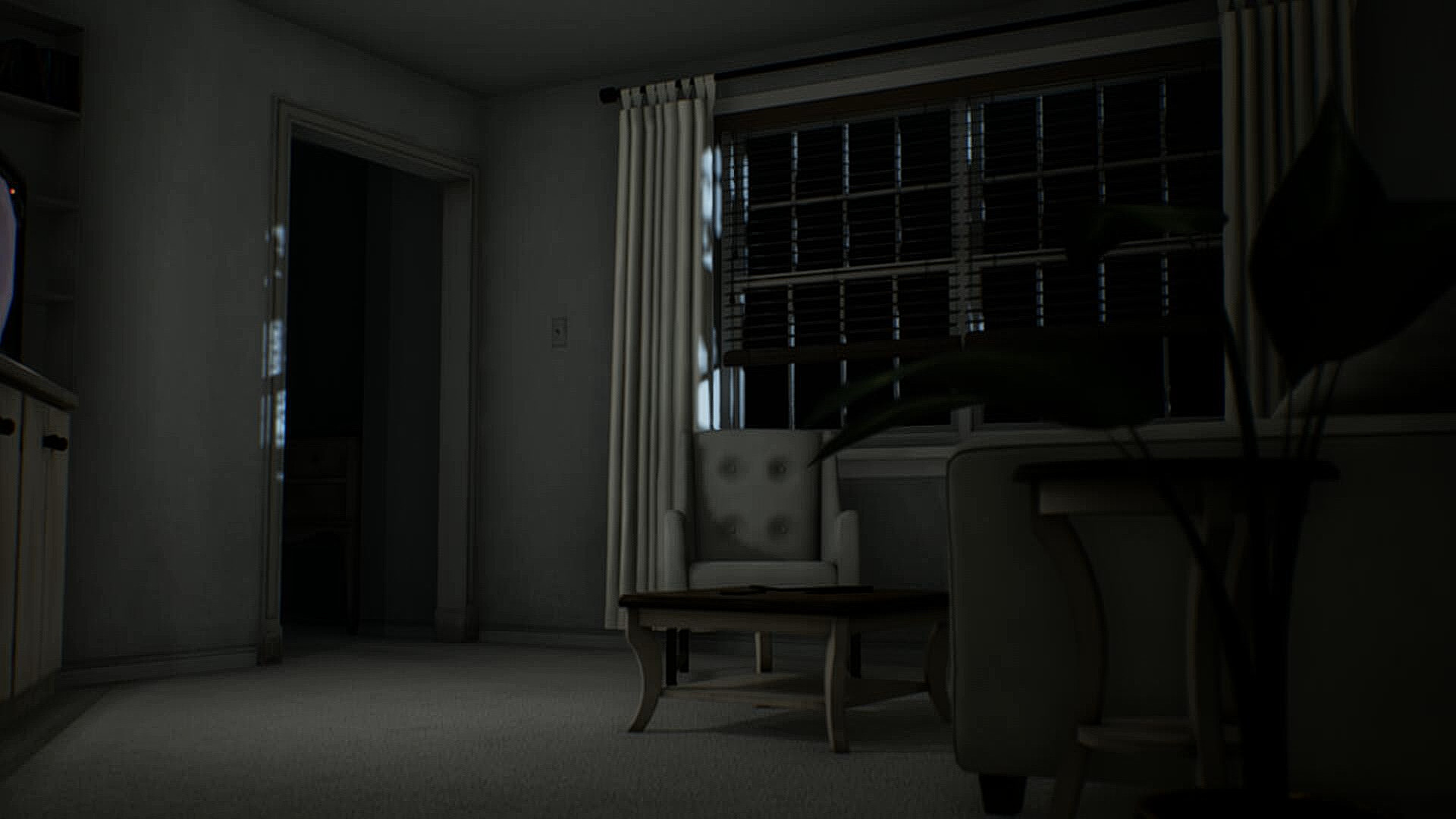 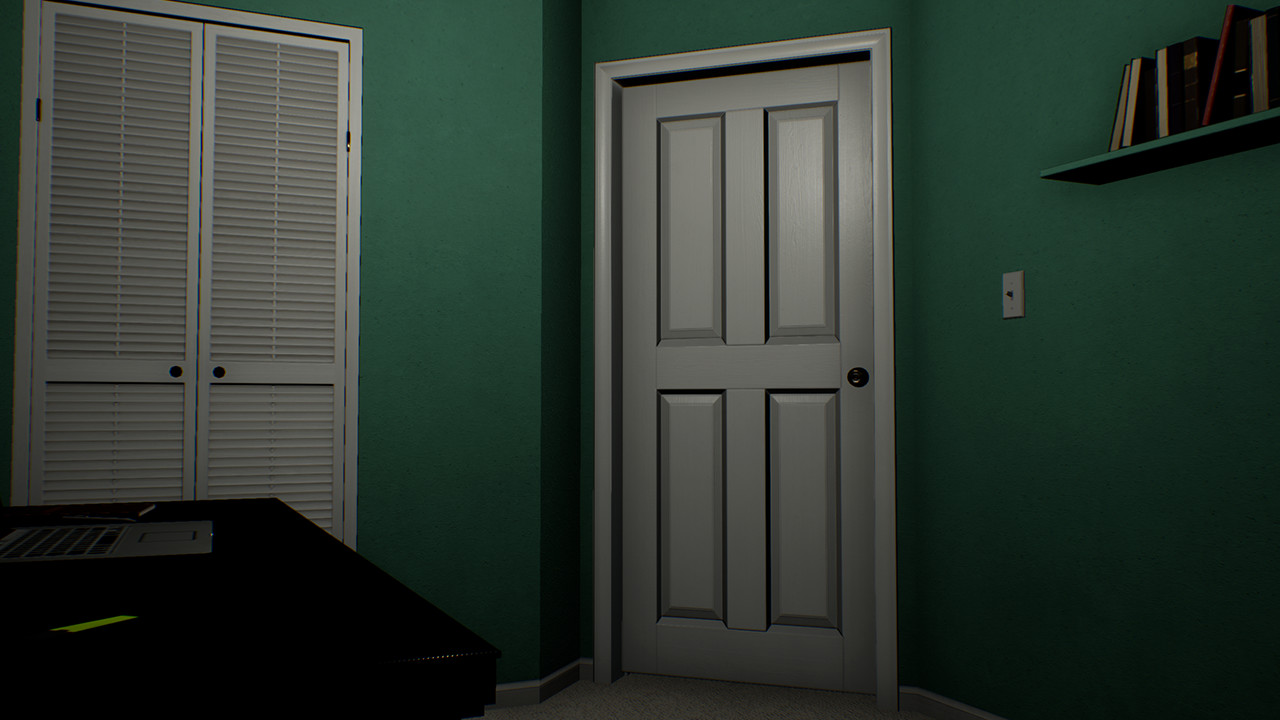 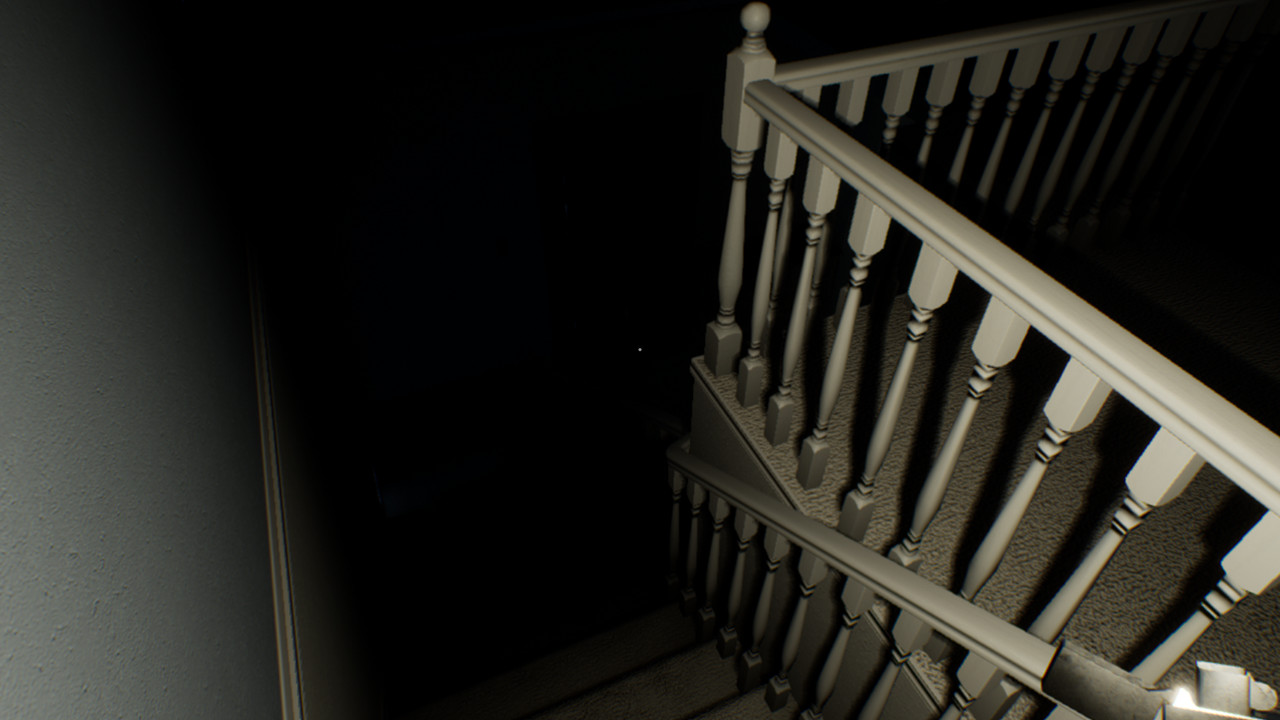