Home / Beyond a Steel Sky-HOODLUM 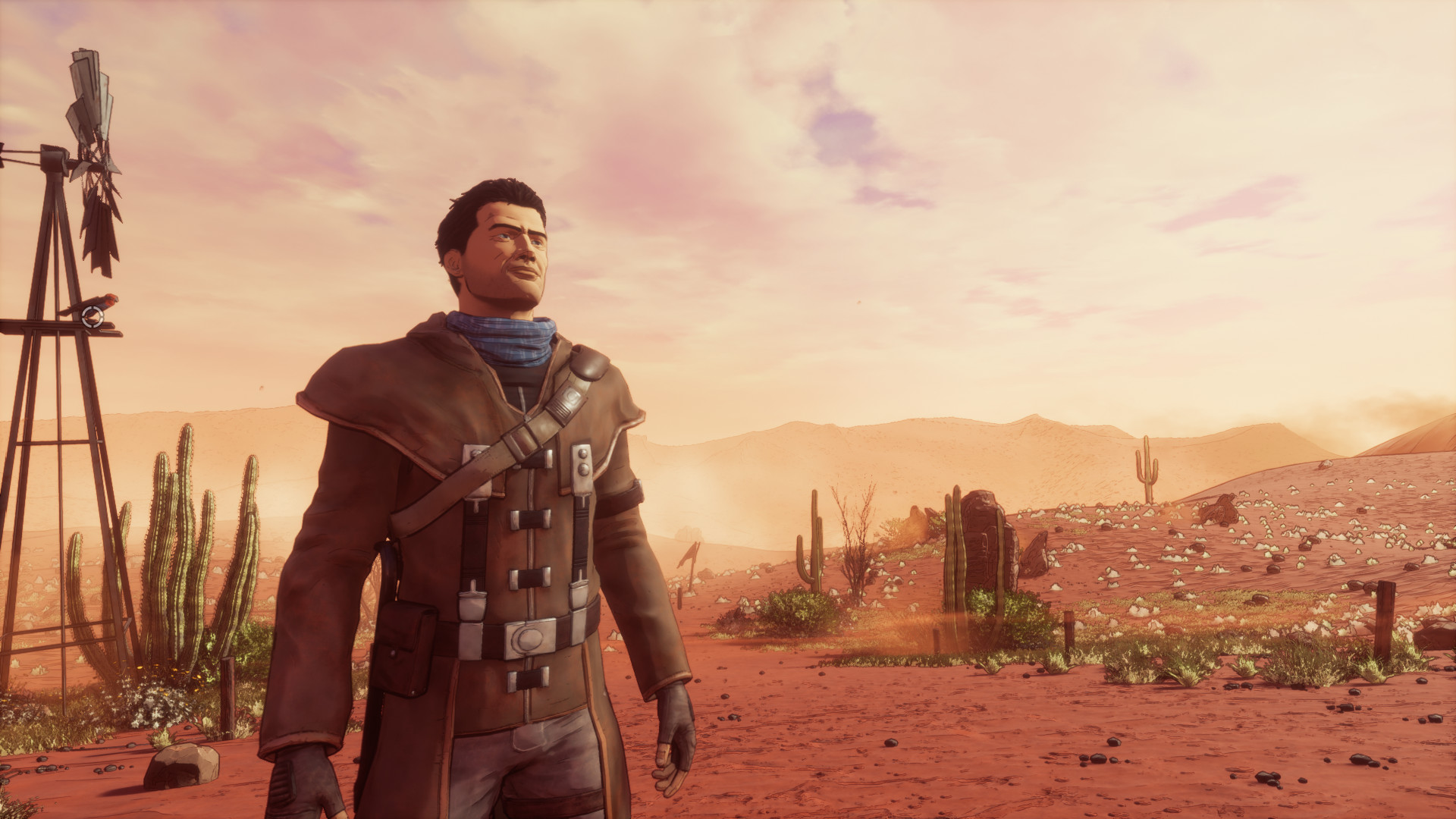 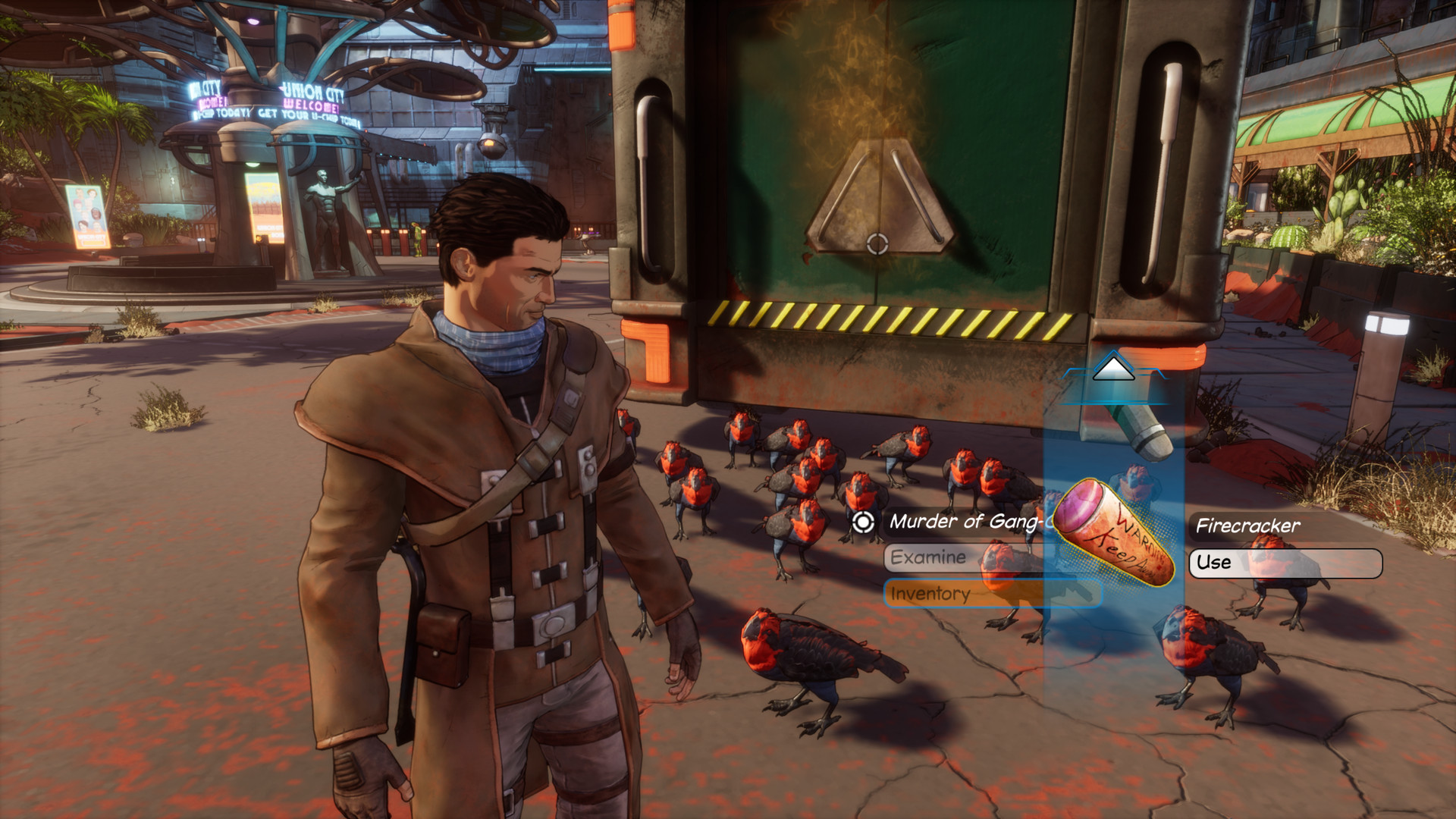 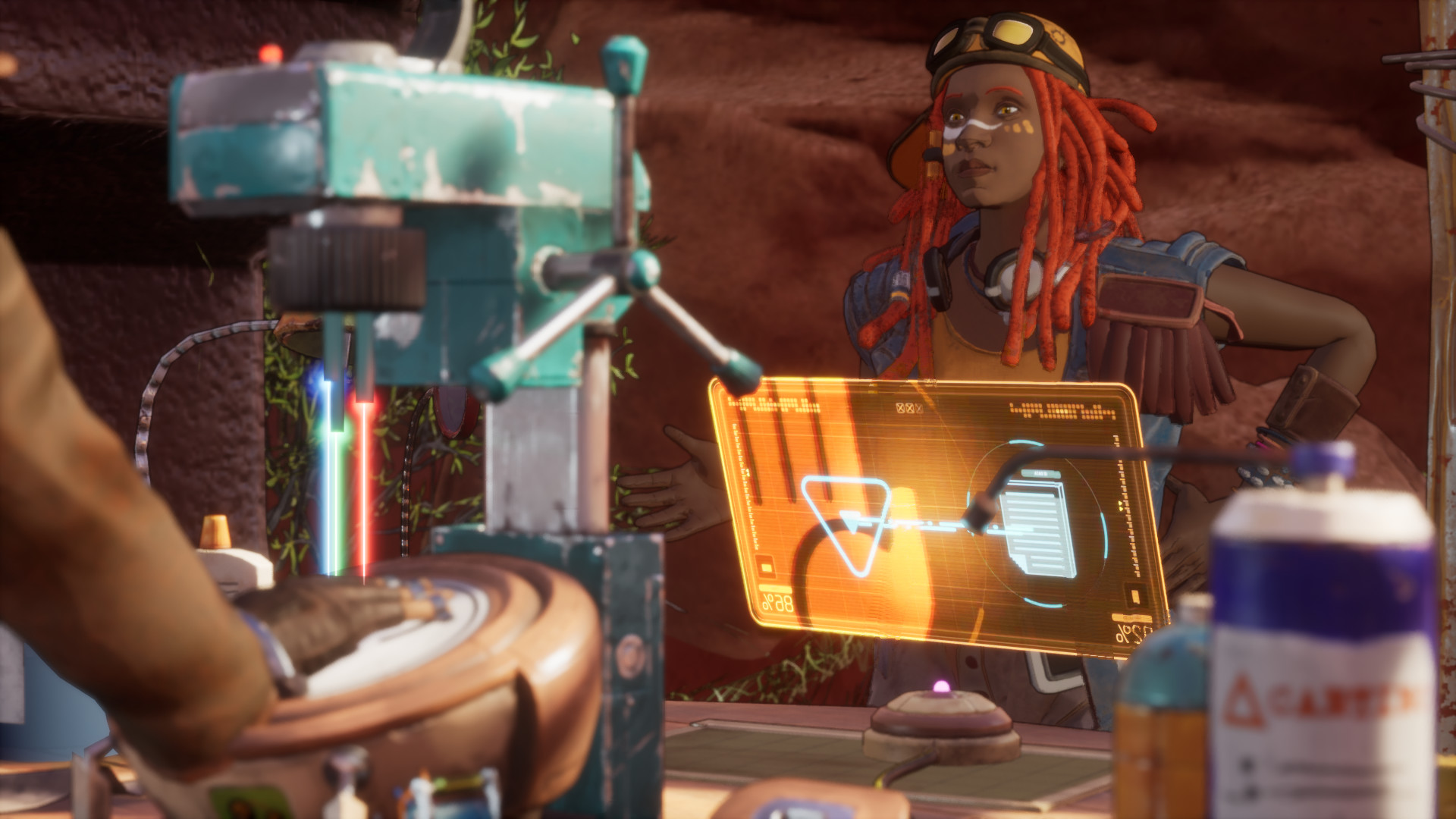