Blink: Rogues is a fast-paced top-down shooter that brings combat tactics, sharp reflexes and multi-lane combat under the same roof. Fire rockets, shotgun or railgun, flip your ship, jump to the other lane and chase the perfect score. Steal the opponent’s power-ups or simply frag him!

Challenge your friends and find out who’s best by playing a 5 minutes Blink duel. Jump and frag your opponent, steal his drops, deny his kills and achieve victory by finishing the fight with the better score.

Put your skills to the test and play through Blink’s increasingly difficult campaign mode. Fight your way through the hand crafted enemy waves and reach the maximum star rating for each and every level. Show the world what you got and challenge the top leaderboard position!

So you have finished the story mode, got a few stars, even. But can you complete all the missions, one after the other, with only one ship?

You and a friend are trying to destroy increasingly difficult and increasingly faster waves of enemies. Each enemy that escapes will make you lose a bit of HP. How long can you last with only three ships?

Top your game by playing our well trained AI buddy.
Set the difficulty tier to your linking and master the game one step at a time. 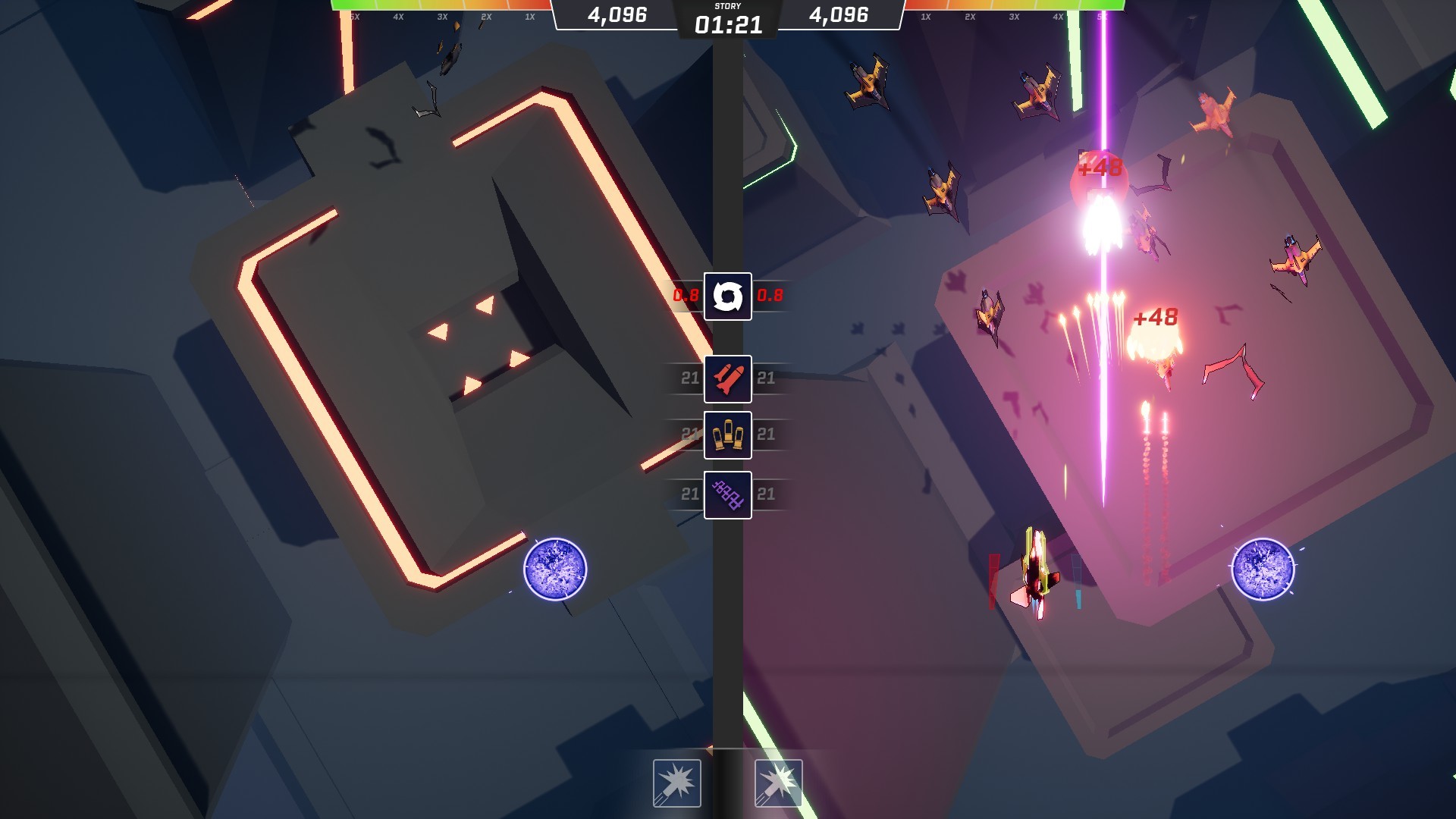 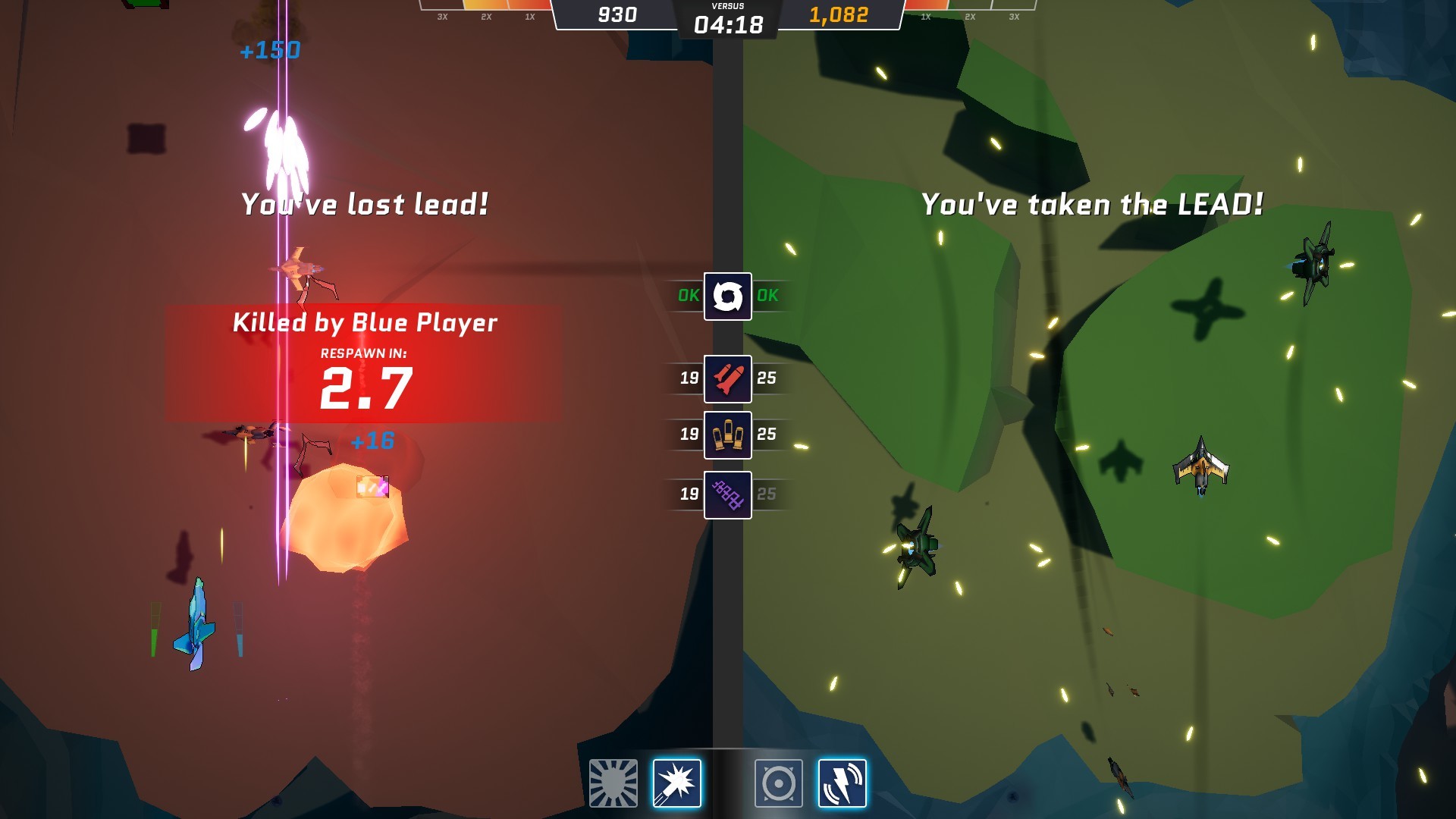 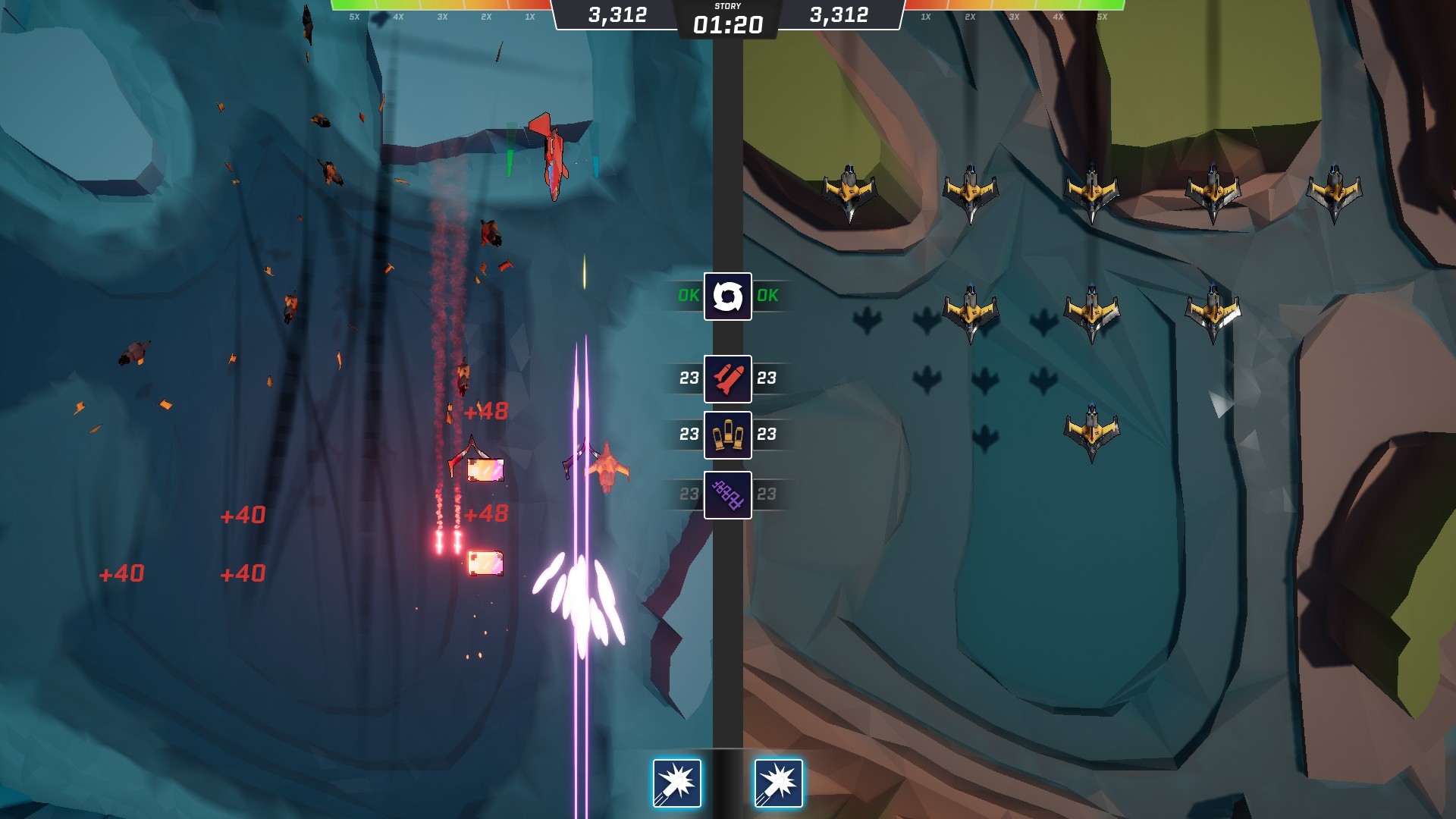