Bogatyr is a third-person action RPG set in a pseudo-historical fantasy world of Ancient Rus.
The main character is a harsh warrior who returned from a ten-year war with the basurmans on the Southern Borders. He finds his native land in desolation. He is taciturn, he does not tell his name to anyone, he has one goal – to save his native land.
The hero will have to understand what happened to his native village, clean the neighborhood from pagan contamination and defeat the Ancient Evil lurking in the swamps.

What Bogatyr game may offer you:

plot:
– A small, but rich and branching story of a warrior who even at home can not find peace and is forced to fight evil.
– A lot of branched dialogues with NPCs with the ability to choose, often affecting the process of passing the game.
– Full story branch and more than 15 side quests, allowing a deeper dive into the world of the game.
– The ability to use hallucinogenic mushrooms and communicate: with cats, dogs, wells and trees.

gameplay:
– Dynamic battles with a huge number of opponents.
– 5 types of super attacks, opening as the character level up’s.
– You may attack enemies with inciting pigs on them/
– Inventory system (available). 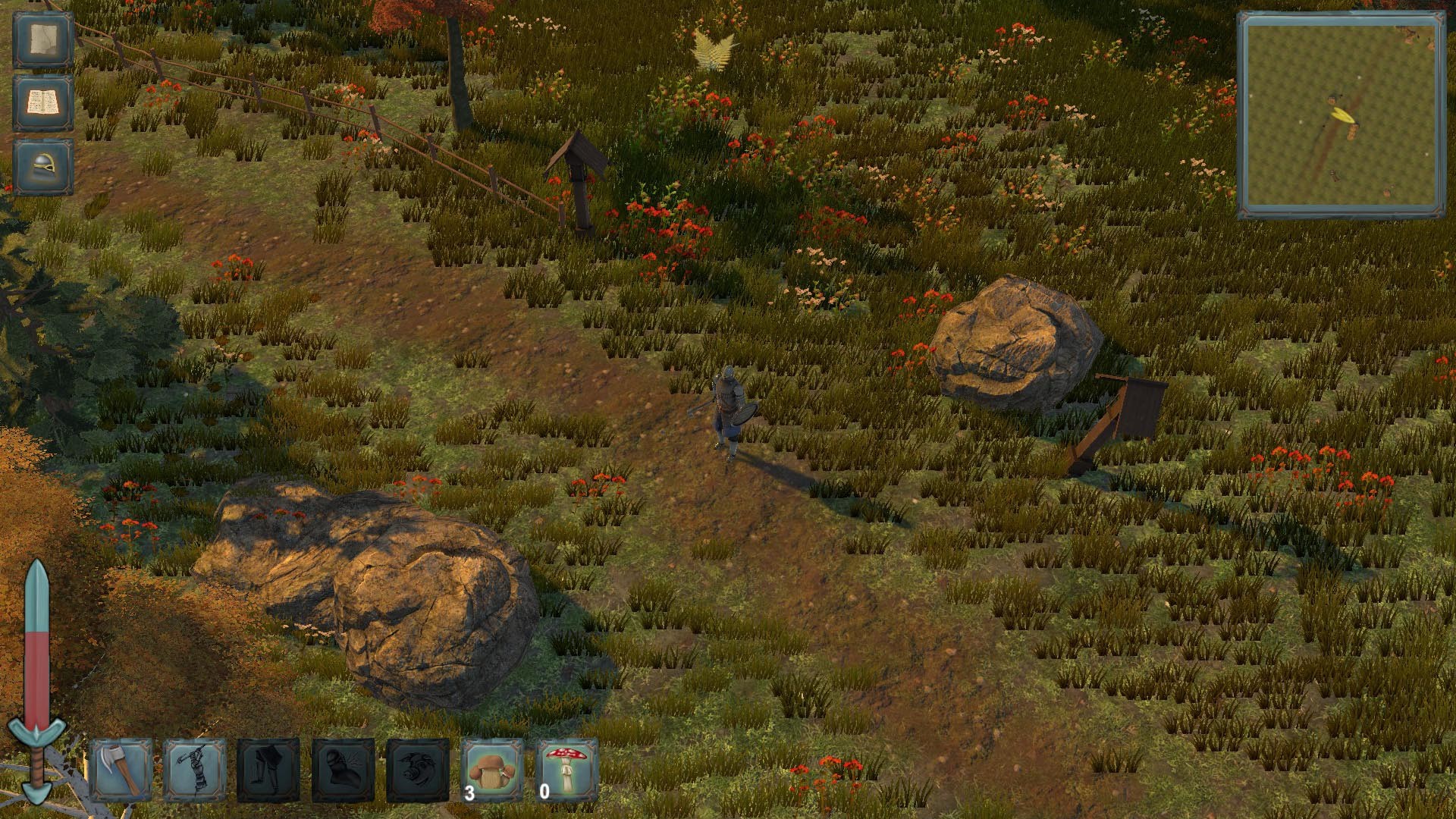 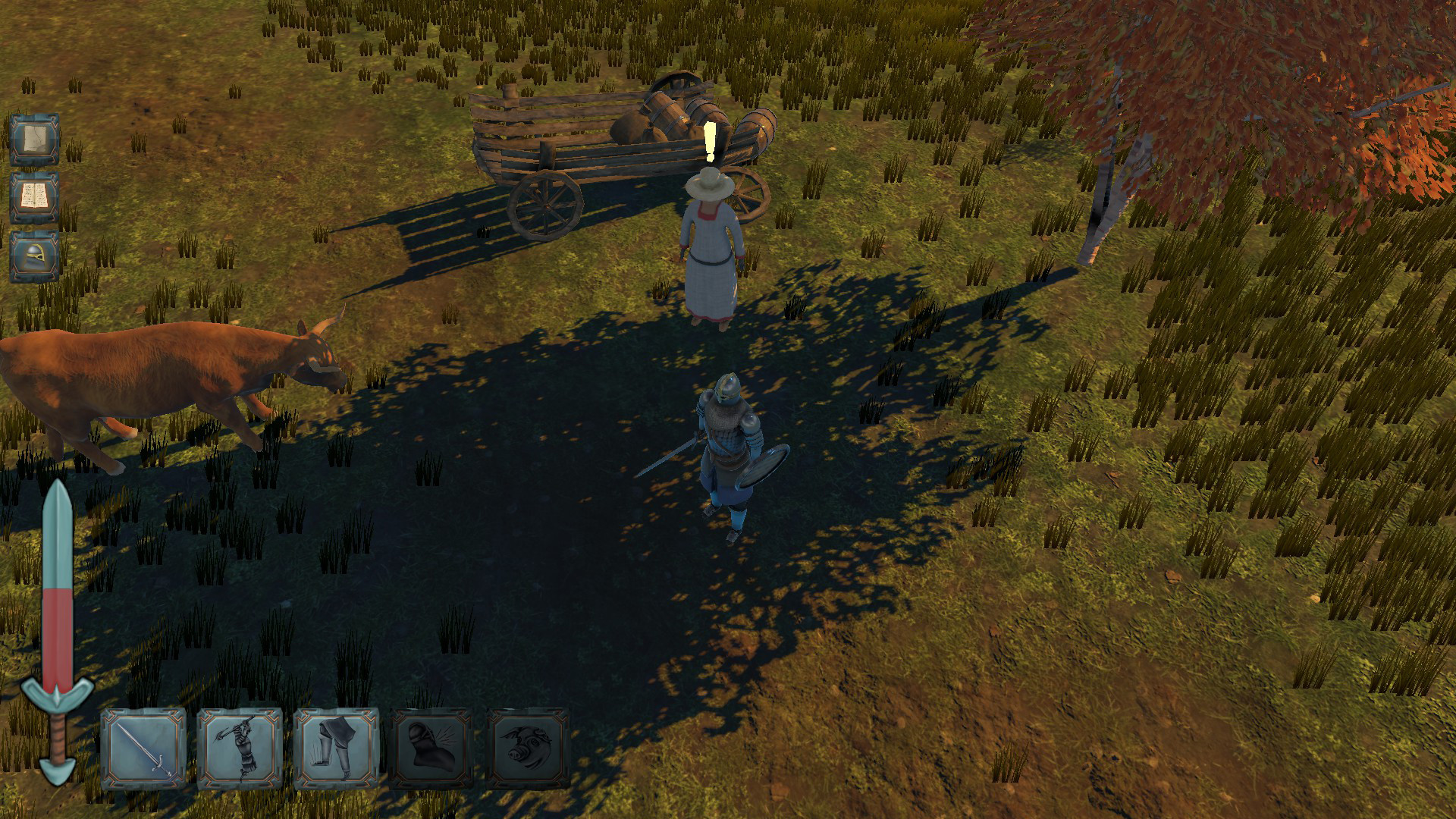 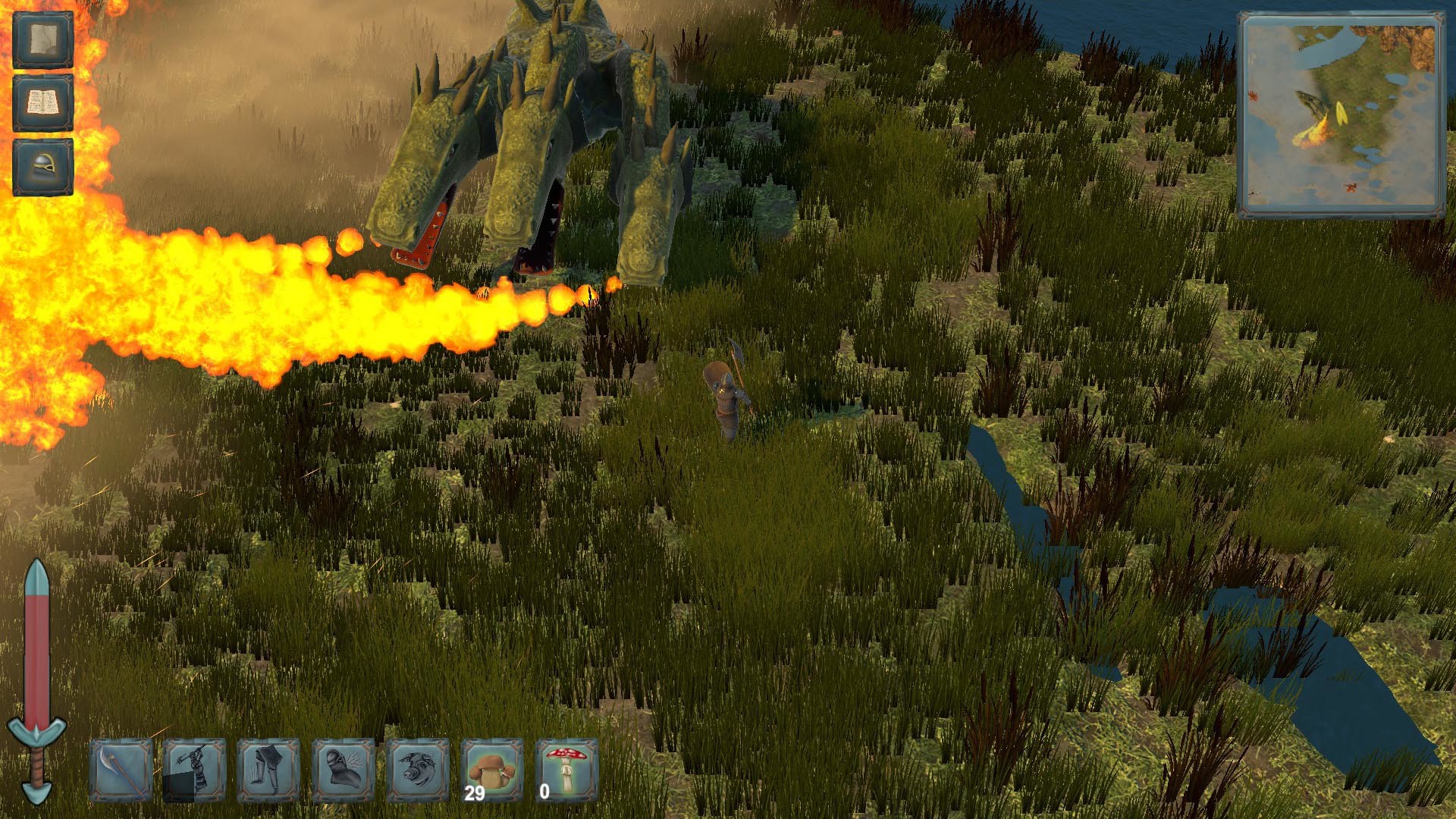