ATTENTION: This game demonstrates advanced VR mechanics and concepts, players are recommended to have previous VR experience and understanding of common VR gameplay principles before proceeding.

Note : You need a VR headset in order to play this game. Follow the above link to find compatible models.
This release was successfully tested with an Oculus Rift VR. 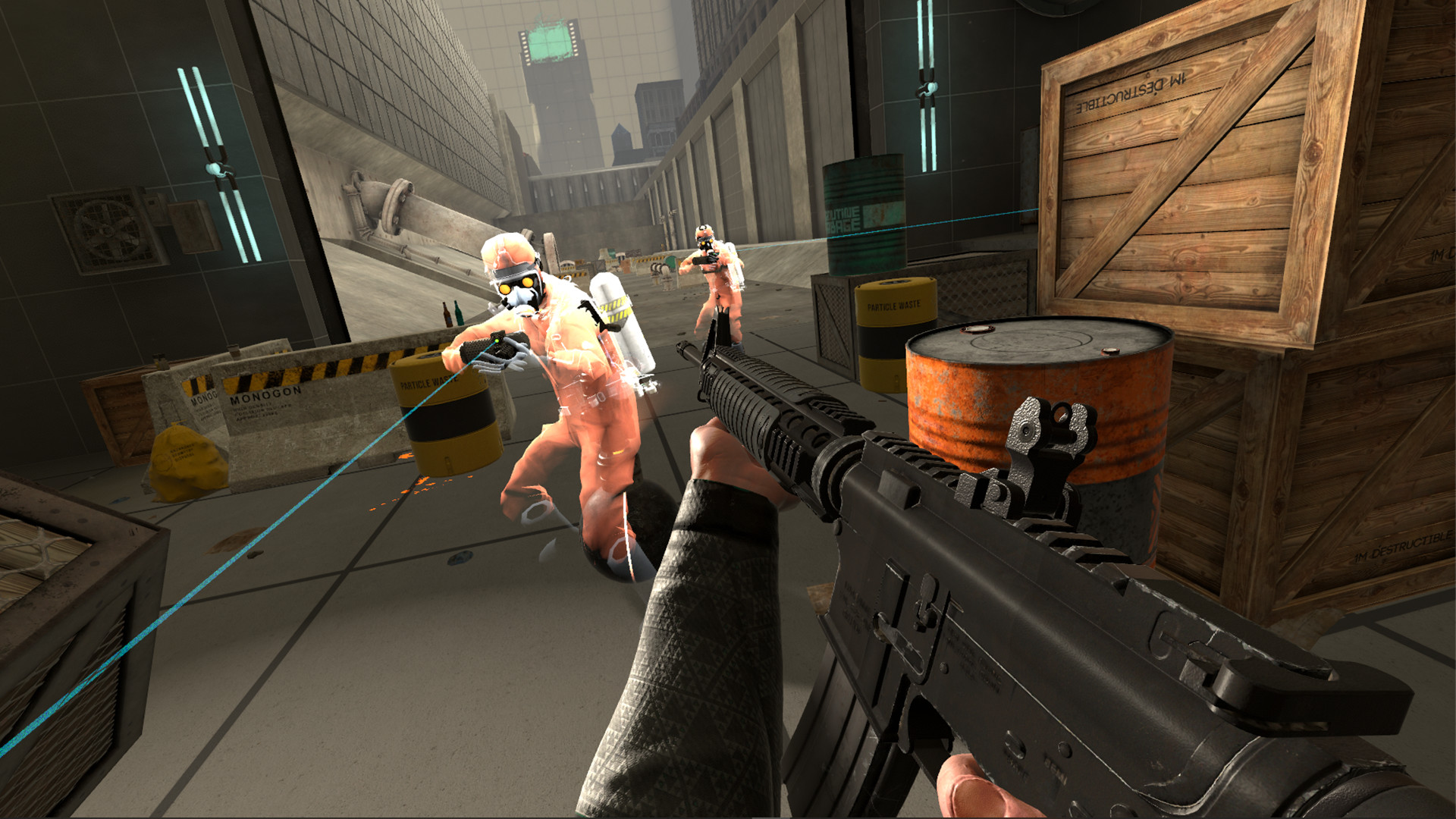 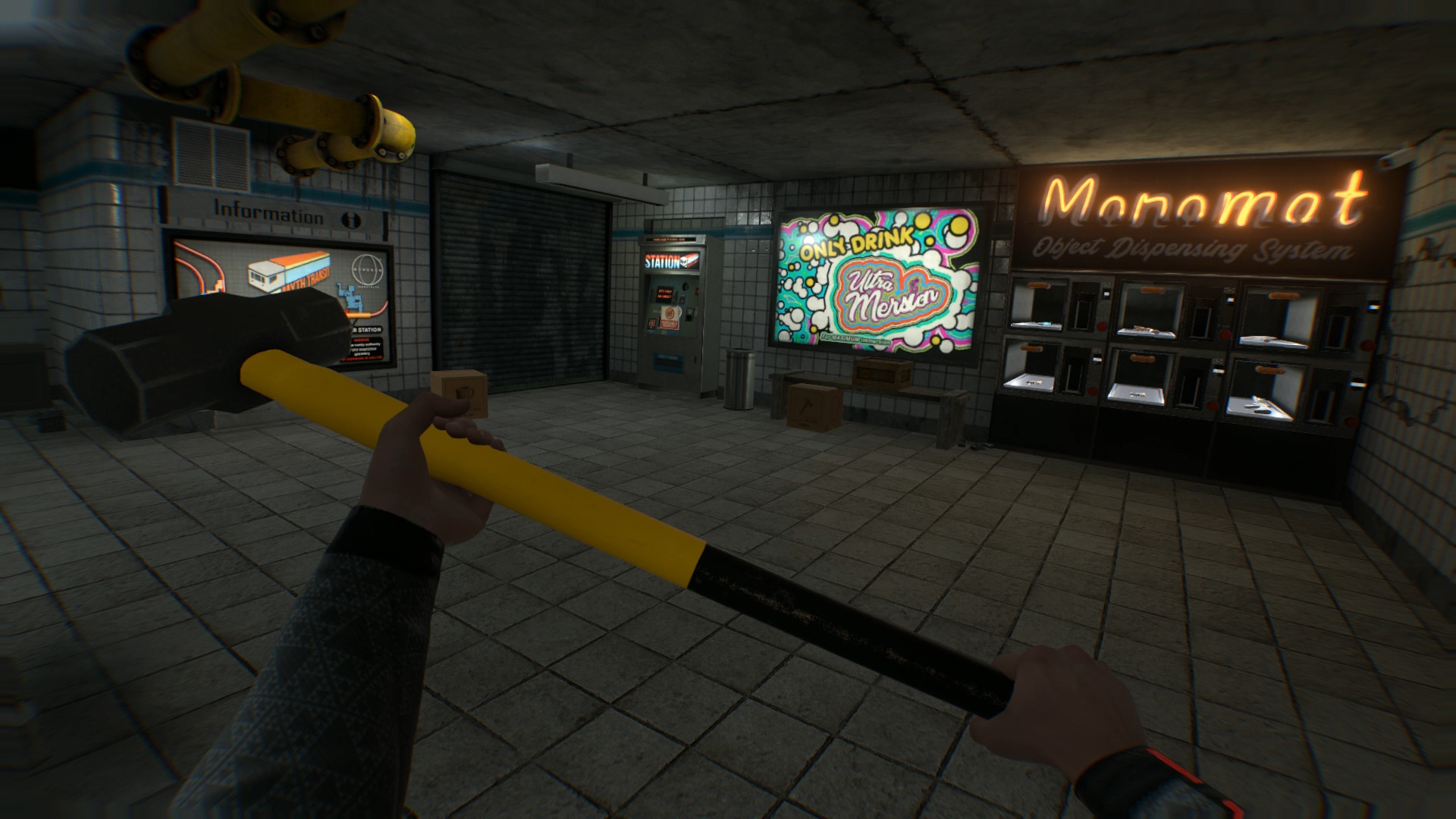 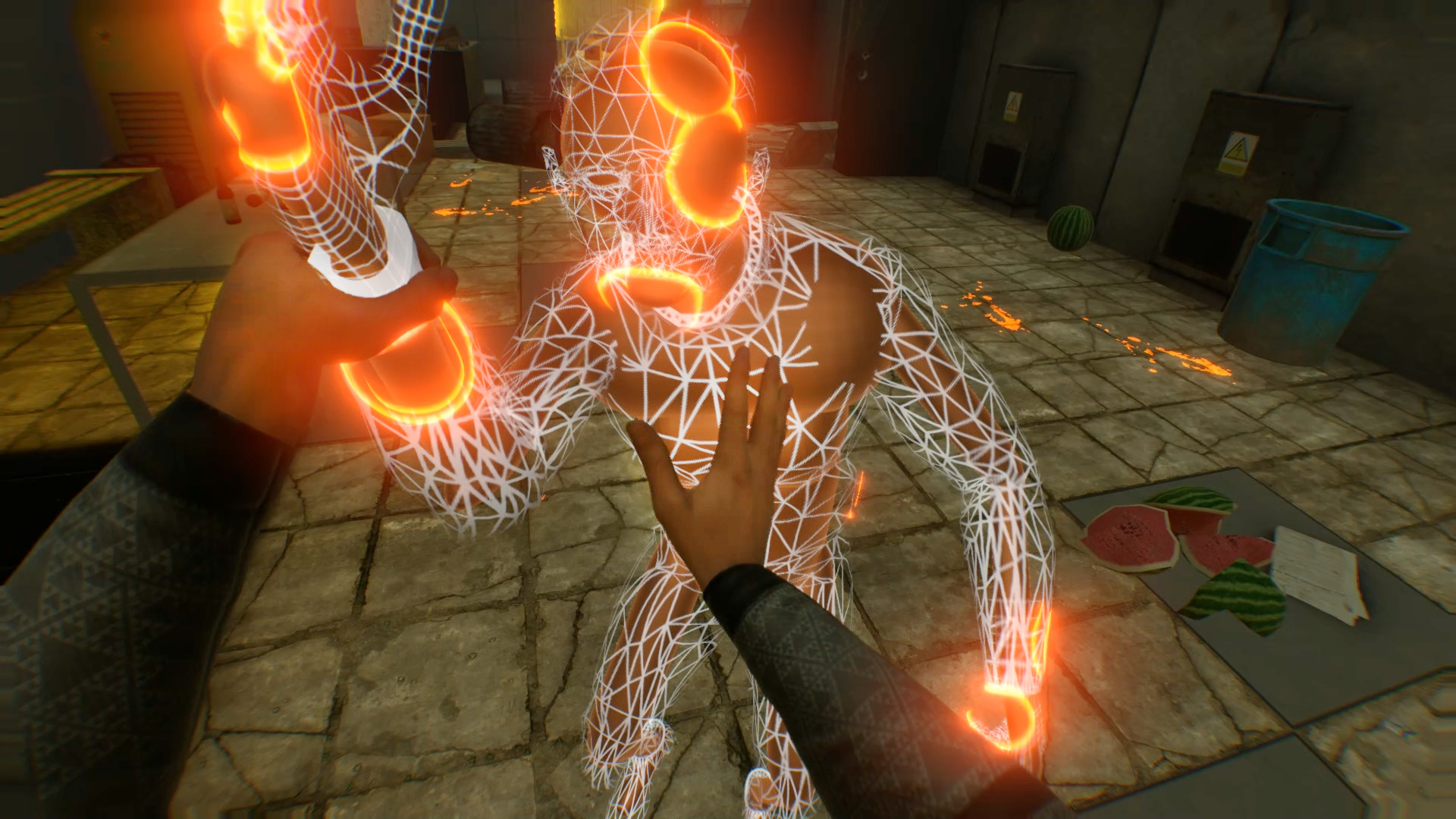