A beloved retro wrestler from Beam Software returns in all its 80s glory!

Wrestle your way to the top as Gorgeous Greg, tenth-ranked contender for the World Championship Belt, as he battles a series of contenders. 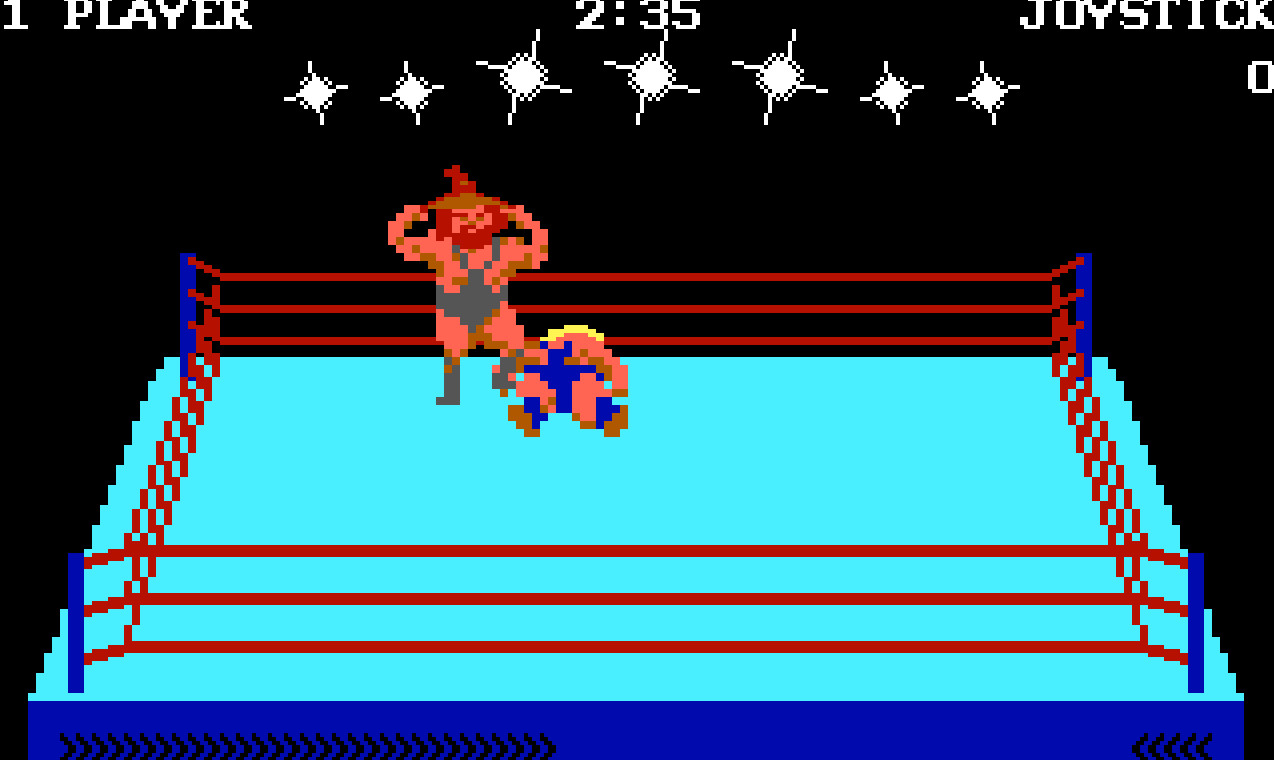 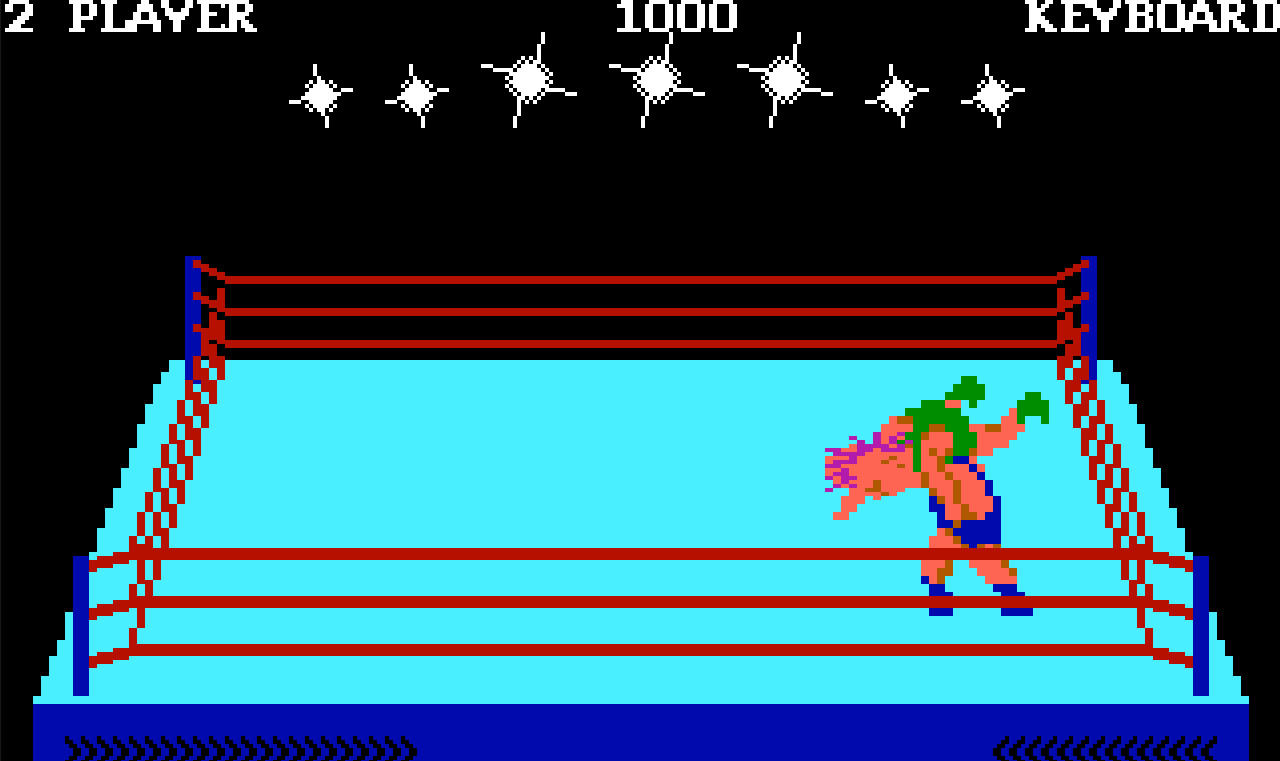 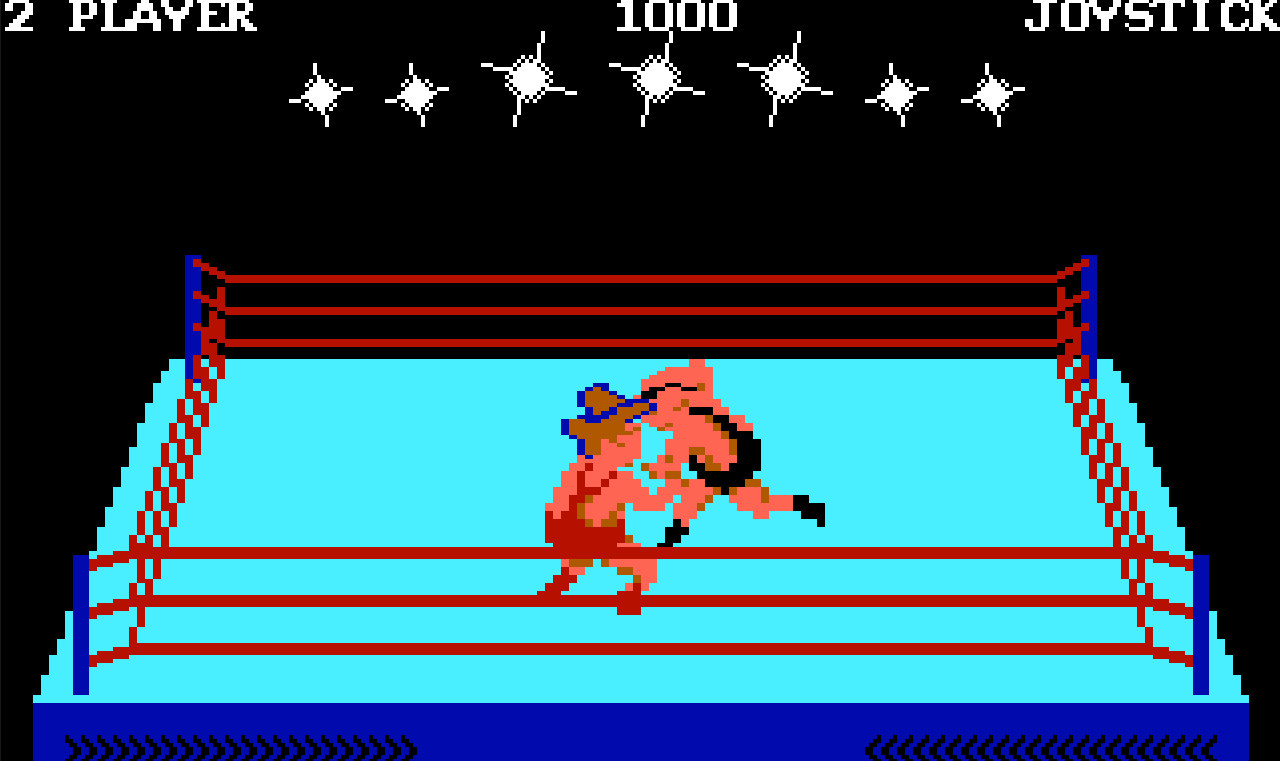