It is 10:59PM on March 29th 2019. With one minute to go until Britain’s exit from the European Union is formalised, you are ready to get to work. The UK’s safety is in your hands. You are Border Force.

You will be stationed at Checkpoint C on the newly formed UK border. Your responsibilities include verifying the nationality of people attempting to enter the UK and keeping the UK safe from all forms of harmful contraband whether landmines or champagne. These rules are subject to change.

Border Force is a single-player and multi-player game where you play as a border guard stationed on the UK border. You will be tasked with checking vehicles, their nationalities, their cargo and more. Border Force includes a full 10 day single-player campaign charting the first 10 days of post-Brexit Britain as well as several multi-player modes both co-operative and competitive.

The rules are simple. But they may change. 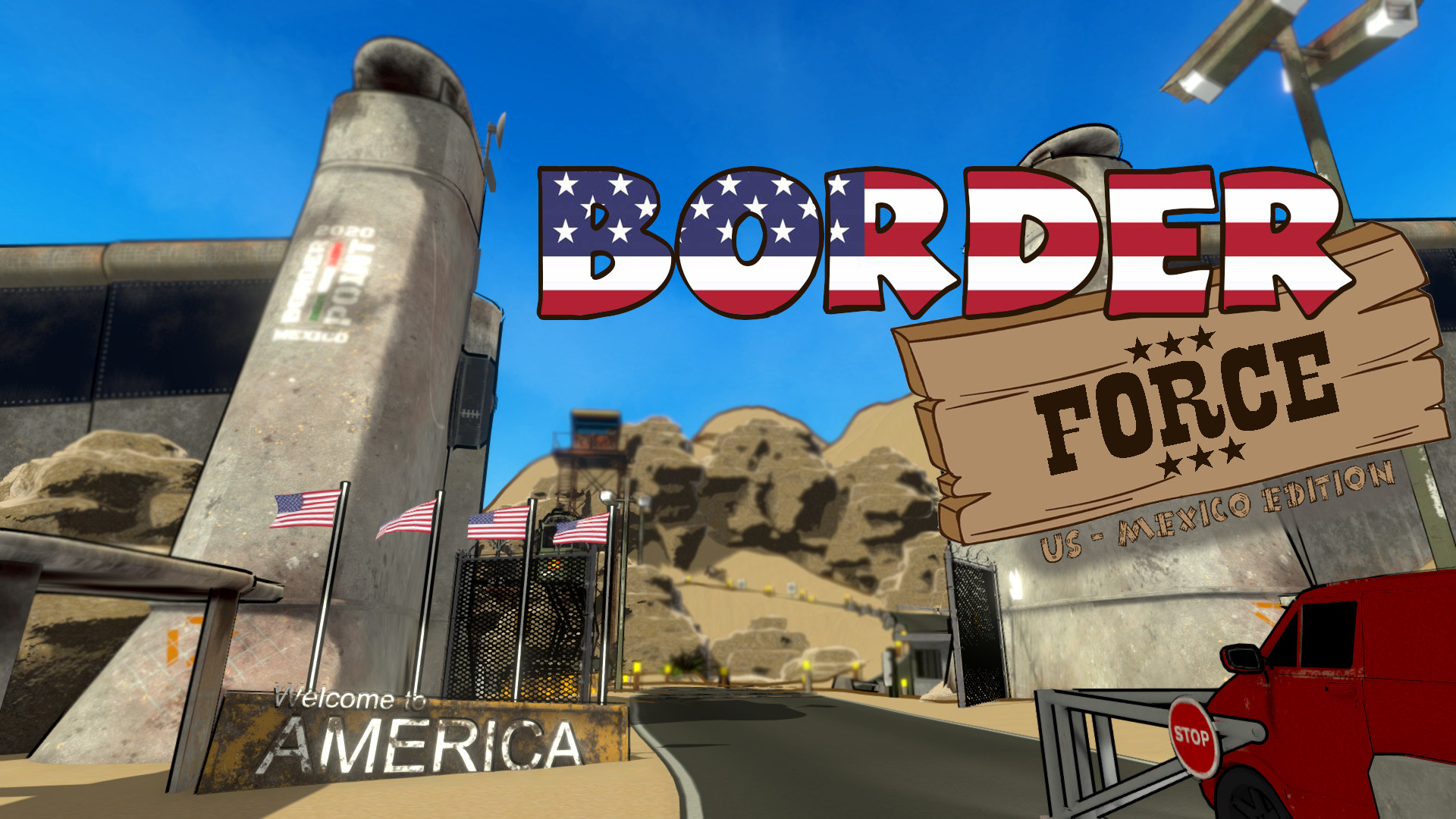 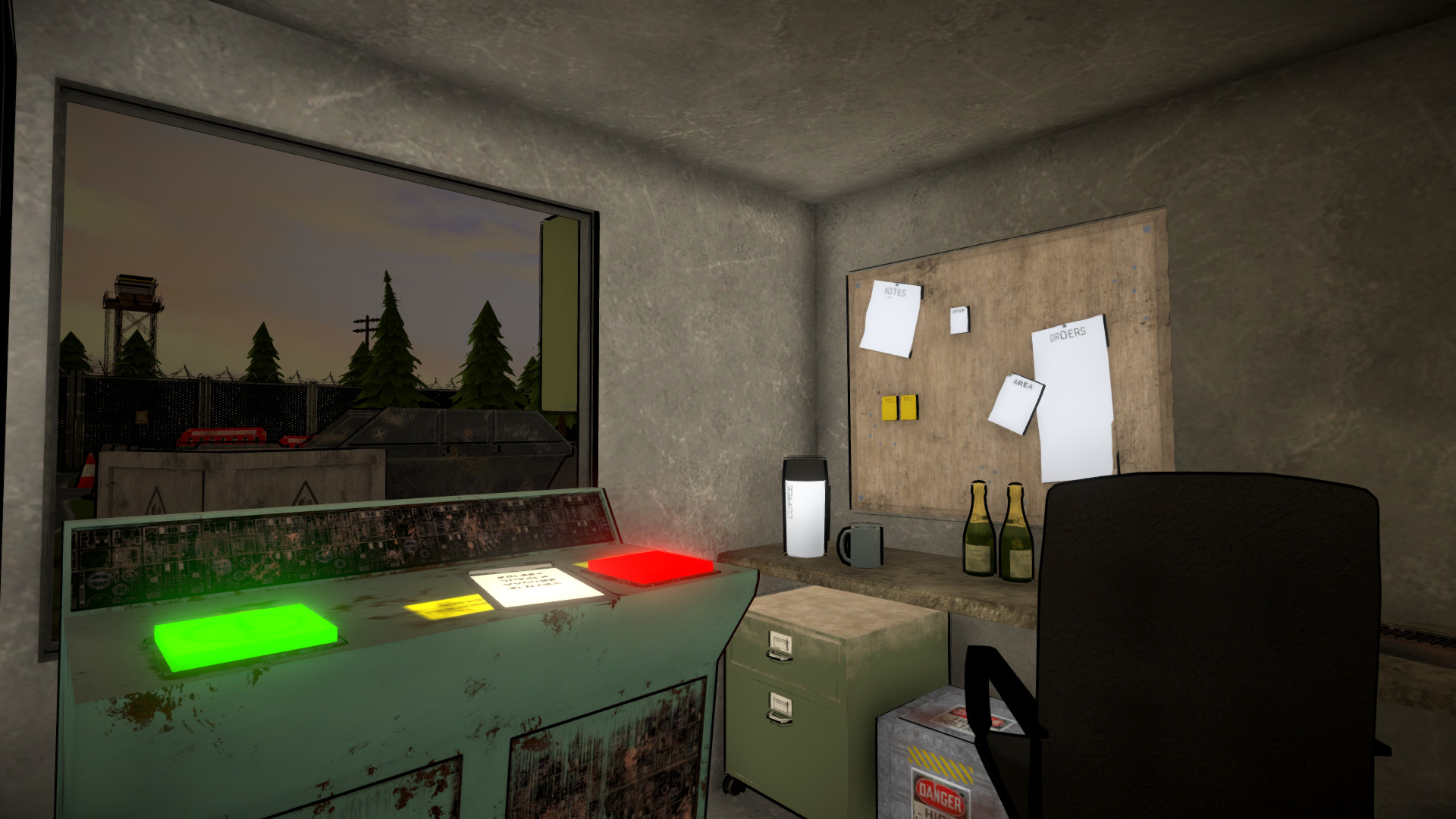 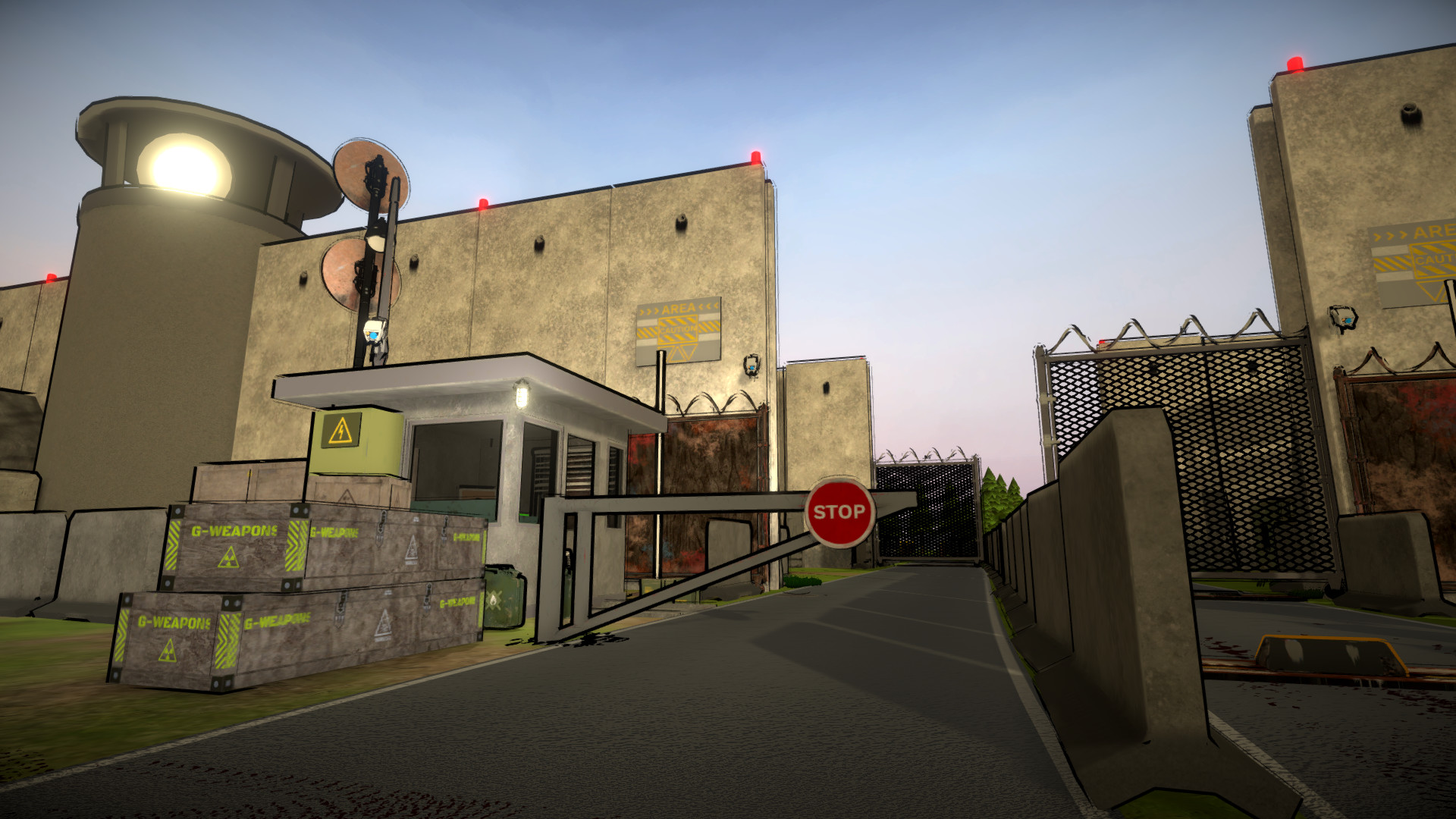