Brass Brigade is a cartoon, World War 2, third AND first person shooter that blends the gameplay of classic WWII shooters like Battlefield 1942/Battlefield Heroes with highly customizable bot matches. You can control the parameters of instant-action style matches with as many bots as your machine can handle! 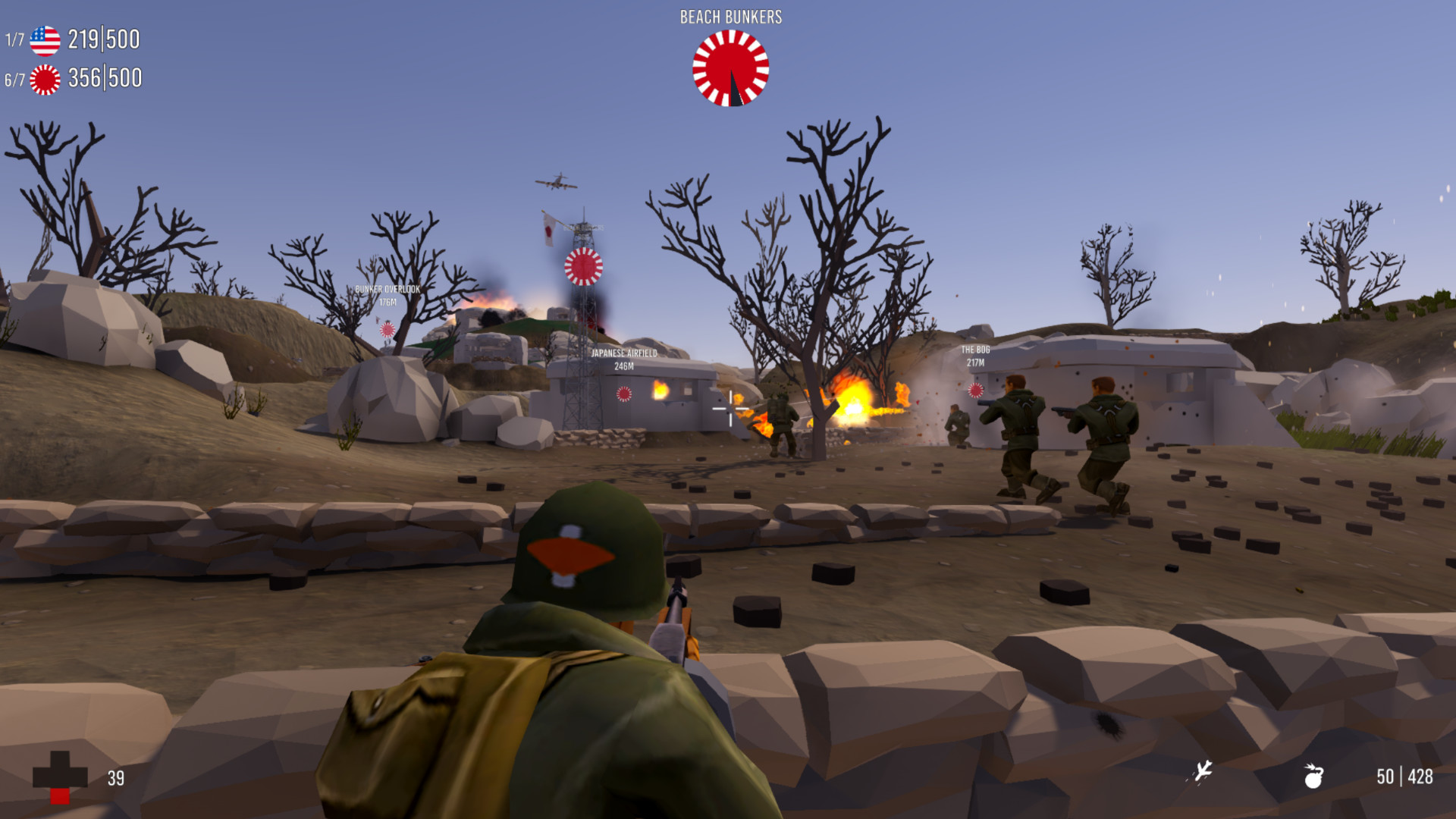 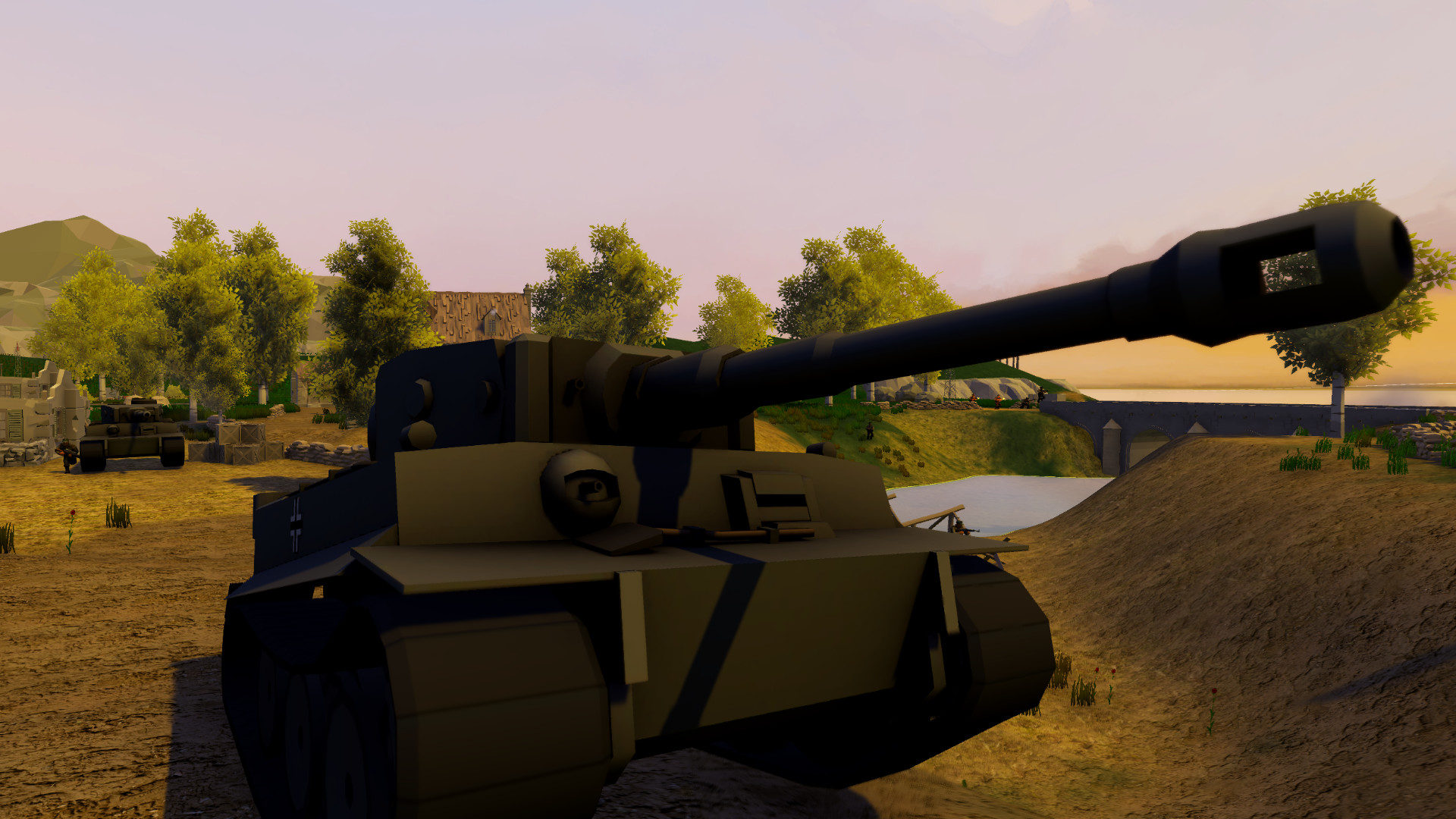 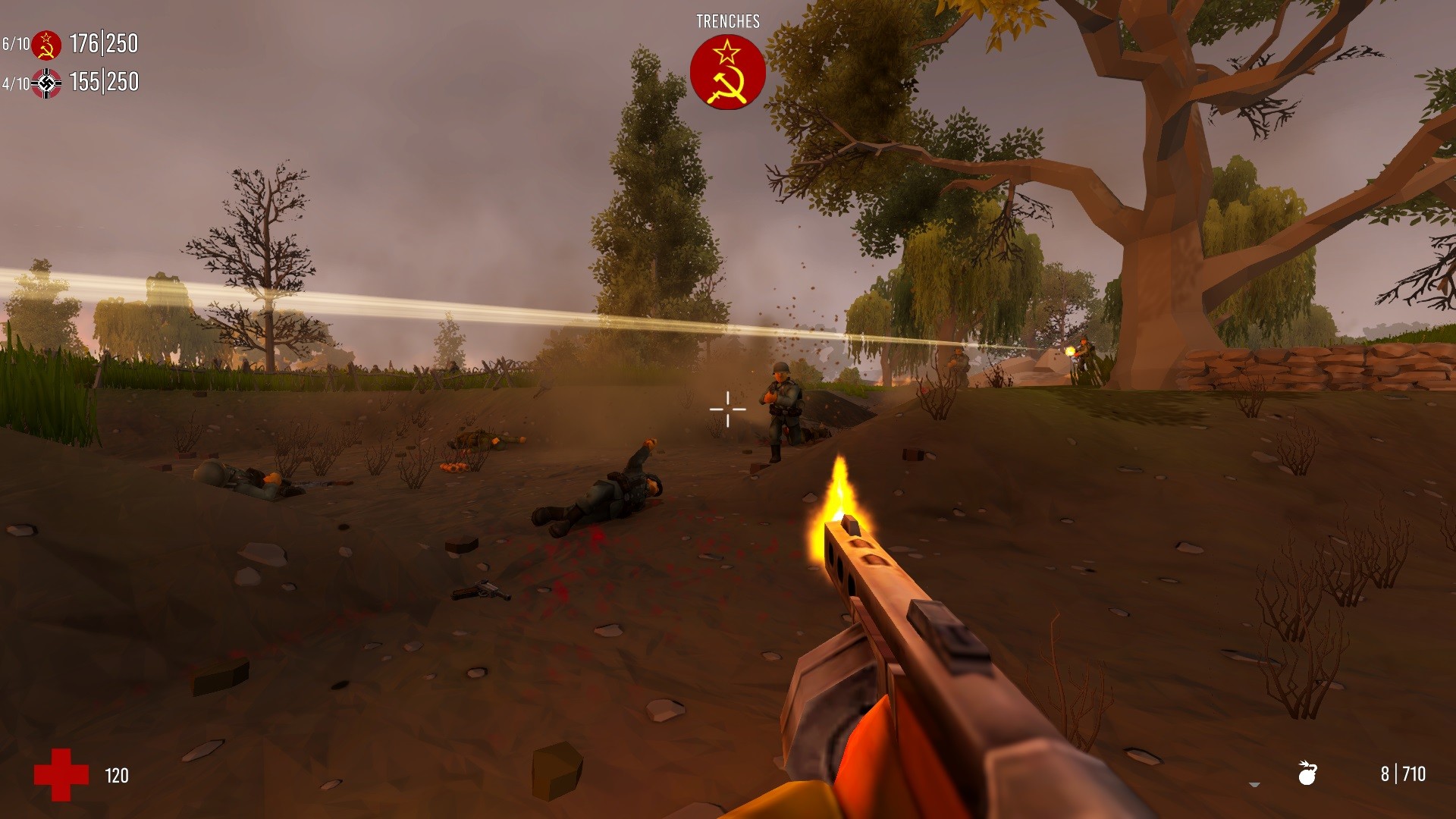