Brew and Brawl Gnomes vs Dwarves-DARKSiDERS

The dwarves and gnomes are duking it out, and the Gods are asking for a good show! Who will take the victory?

Brew & Brawl – Gnomes vs. Dwarves is a local couch party game that combines MOBA elements with the gameplay from a fast-paced brawler. Gather brew, upgrade your character and brawl your way to victory in several unique maps inspired by Nordic myth and legend. Play against friends or the computer in PvP mode, or take on single-player challenges in adventure mode!

Fight against your friends or computer players with up to 4 contestants. Play as dwarves or gnomes, as you duke it out in several unique maps!

Play with the standard game mode, or make your own custom ruleset to personalize each battle to your liking!

Out-match your opponent by gathering magical brew that acts as health, XP for your nexus, and currency for various upgrades found around the maps!

Setertjern
Fight to reclaim your territory on this icy battleground. Gather resources to fight the mighty troll father or spend your brew in the upgrade shop where you can get an edge on your opponent.

Malmgruva
Delve into the mysterious depths of this ancient mountain. Take to the battle ring above a lake of magma, or hit the mine carts to quickly reach the other side of the map.

Furulia
Set foot in this mysterious woodland grove where the terrible Nøkken resides. Battle in the winding roads and look for hidden paths to infiltrate your enemy’s base.

Inspired by ancient folklore, the colorful world of Brew & Brawl combines sword and sorcery fantasy with Nordic myths and legends.

Play through an exciting single player experience where you journey across a land filled with tasks, challenges, bosses and more! Learn about the lore and history while you get to fight mythical champions!

Brew and Brawl Gnomes vs Dwarves-DARKSiDERS 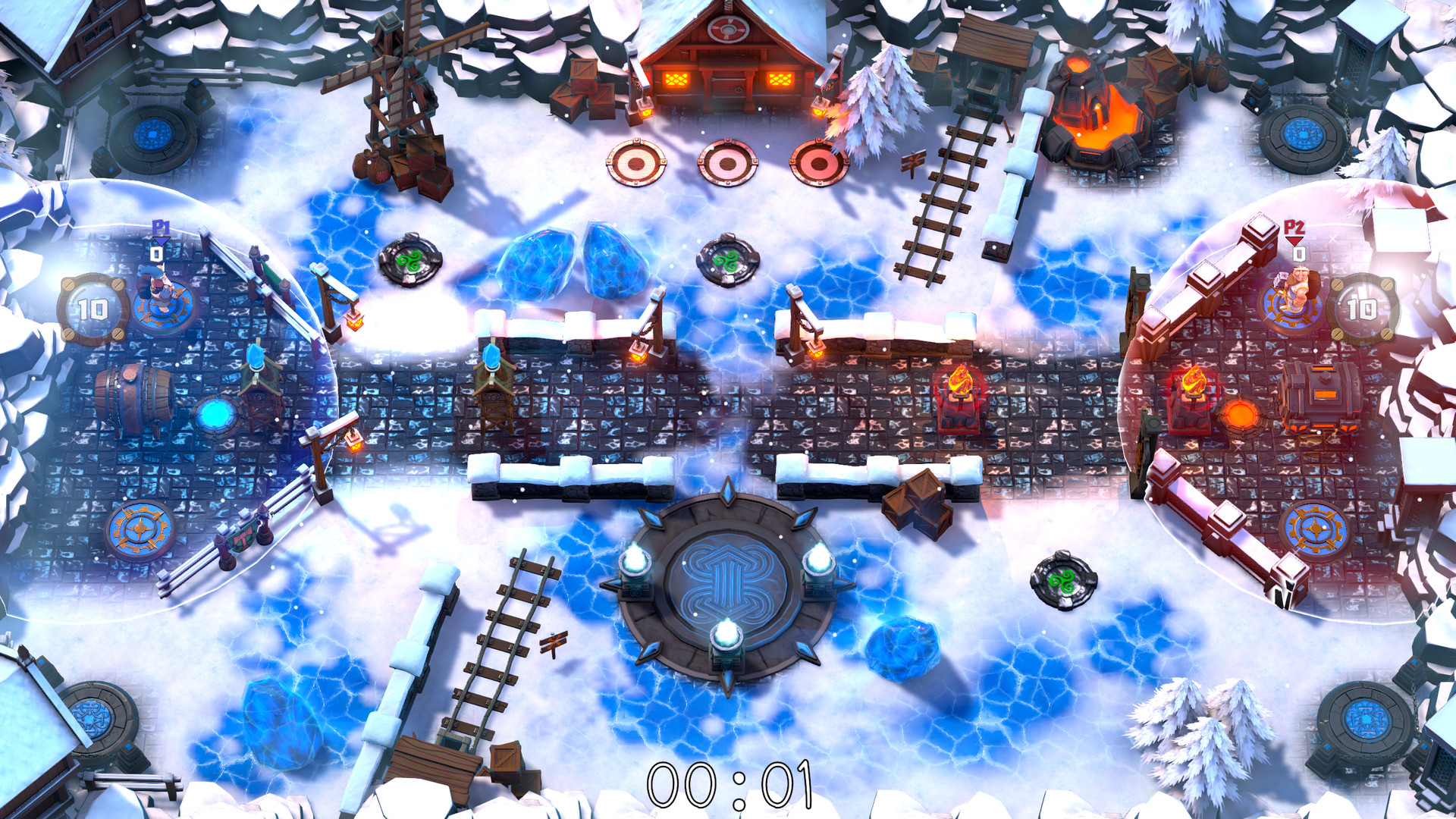 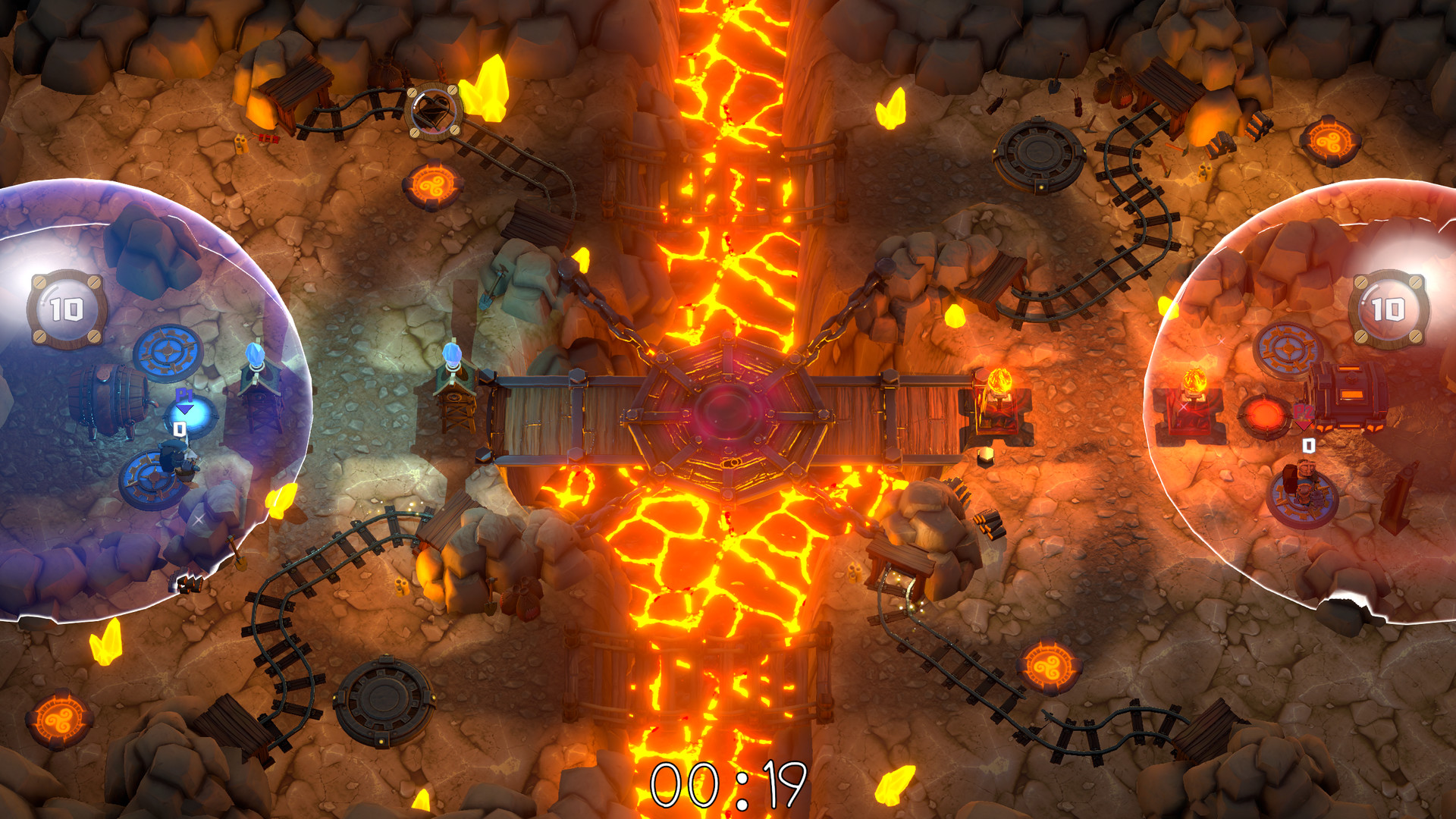 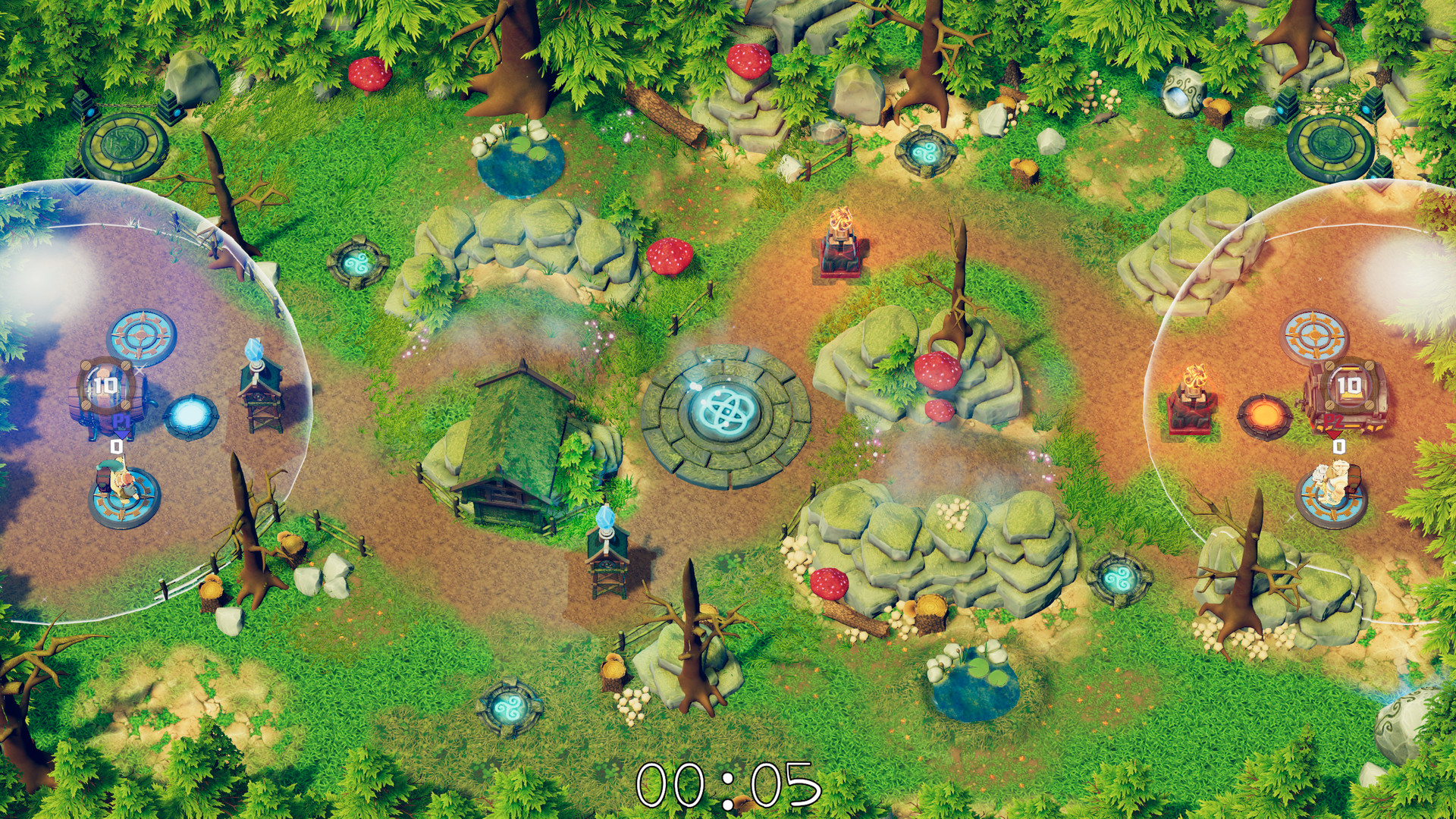 LIST OF ALL UPDATES FOR - Brew and Brawl Gnomes vs Dwarves -