This game depicts the maiden adventure of a woman named Shelia in the year 2020.

The 1000-year-old relic swords known as "Kanshou and Bakuya", discovered through SRO research, have been found to comprise a unique multilayered structure, containing a mysterious substance in their cores. This substance, known as the "Soul of Jiu Xuan", possesses the ability to reanimate the dead. In an attempt to take possession of the substance, the "SAI" – a massive terrorist organization controlling its own army – has used a cutting-edge piece of technology known as a "Quantum Transporter" to infiltrate the SRO research facility and steal top-secret and incredibly dangerous data. To make matters worse, while attempting to calibrate coordinates on the Quantum Transporter, Shelia mistakenly activates the device, immediately transporting everyone in the vicinity to the Floating Island – an airborne continent near the North Pole, undisturbed in its slumber for over 1000 years. It is soon discovered that the various beasts and corpses of those who once populated the island have been reanimated by the "Soul of Jiu Xuan", and they’re coming for Shelia…

Shelia: Hannah Grace
The female main character. 21 years old. Her parents were in the military. After losing both parents in a sudden tragic accident at the age of six, she was raised by Professor Richard Carter, founder of the SRO. Having spent years undergoing various types of military training and shining among her peers in virtually every field, her near-superhuman abilities landed her a spot as a member of the ultra-elite "SRO Emergency Inspection Team".

Carter: Jack Merluzzi
Founder of the SAI. Male, 35 years old. Taking advantage of his influential status, he struck it rich by buying and selling vast numbers of ancient artifacts on the black market. After learning of the existence of the "Soul of Jiu Xuan", he immediately infiltrated the SRO in an attempt to steal top-secret data. 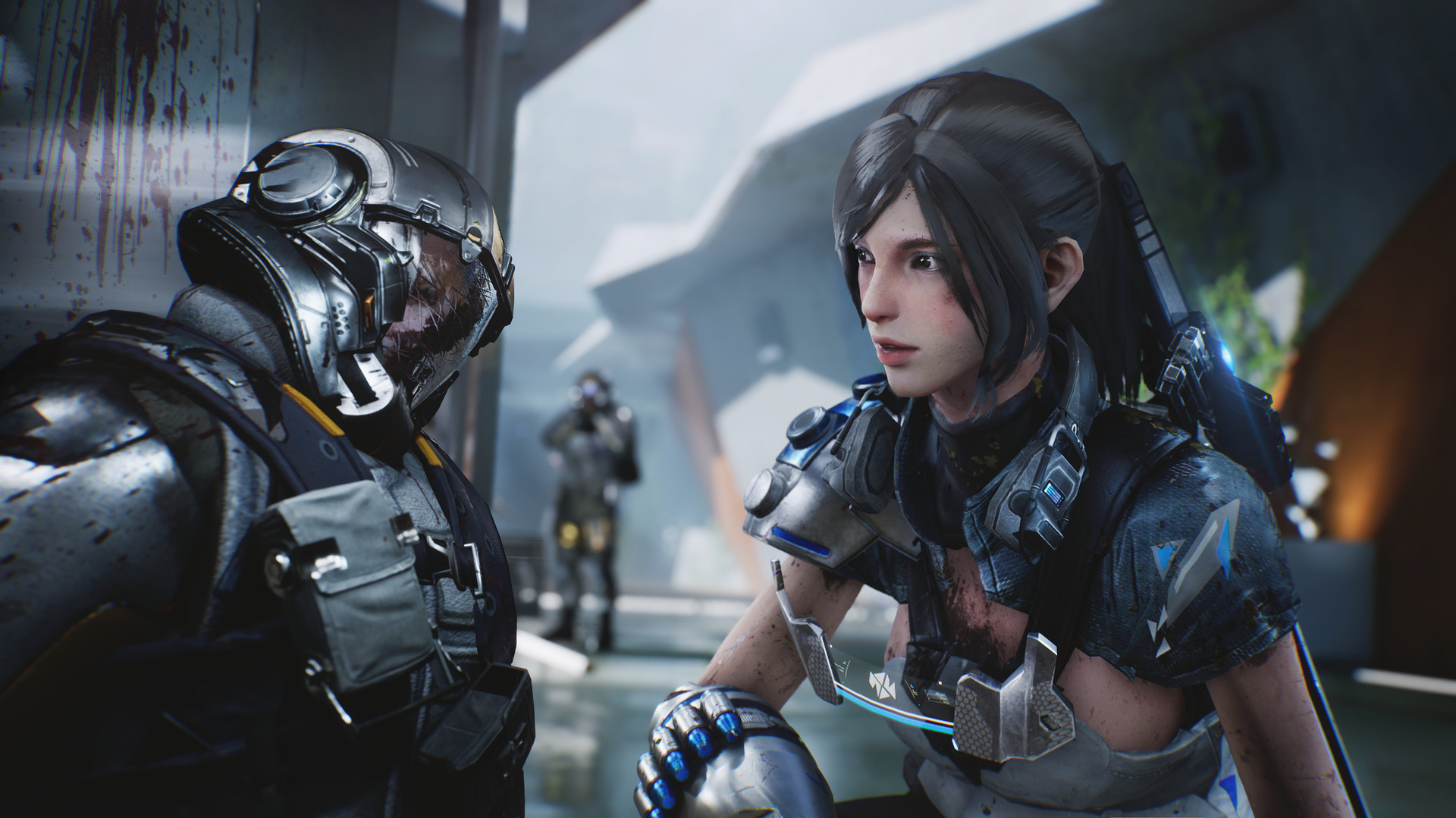