Bug Fables: The Everlasting Sapling is an Adventure RPG following three heroes, Vi, Kabbu, and Leif, as they embark on an epic quest in Bugaria in search of The Everlasting Sapling, a treasure that can grant immortality! The game combines colorful platforming with the heroes’ unique abilities as they explore a wide variety of areas in the kingdom. The turn-based battles make use of Action Commands that can power up your attacks!

STORY
Hidden within the foliage of nature lies a small but prosperous continent – Bugaria. Insects from all over the world travel to it in search of the treasure scattered across it. The most sought after of these relics is The Everlasting Sapling! Eating just one of its leaves can grant even immortality! In search of this ancient artifact, a brave team of explorers – Vi, Kabbu, and Leif – will travel across many different environments. In order to do so, they must work together to clear puzzles, defeat strong enemies and help the general bug populace! 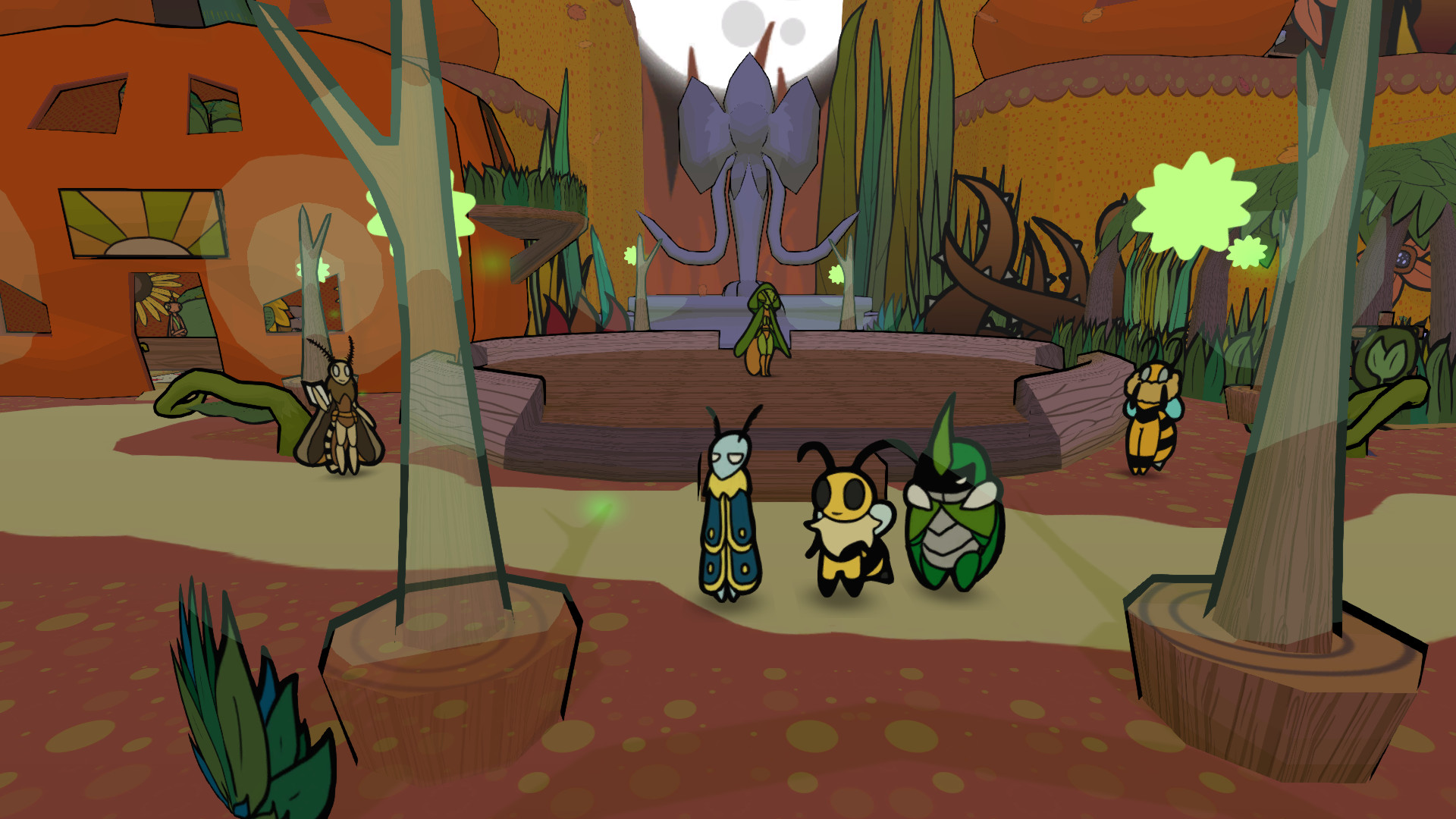 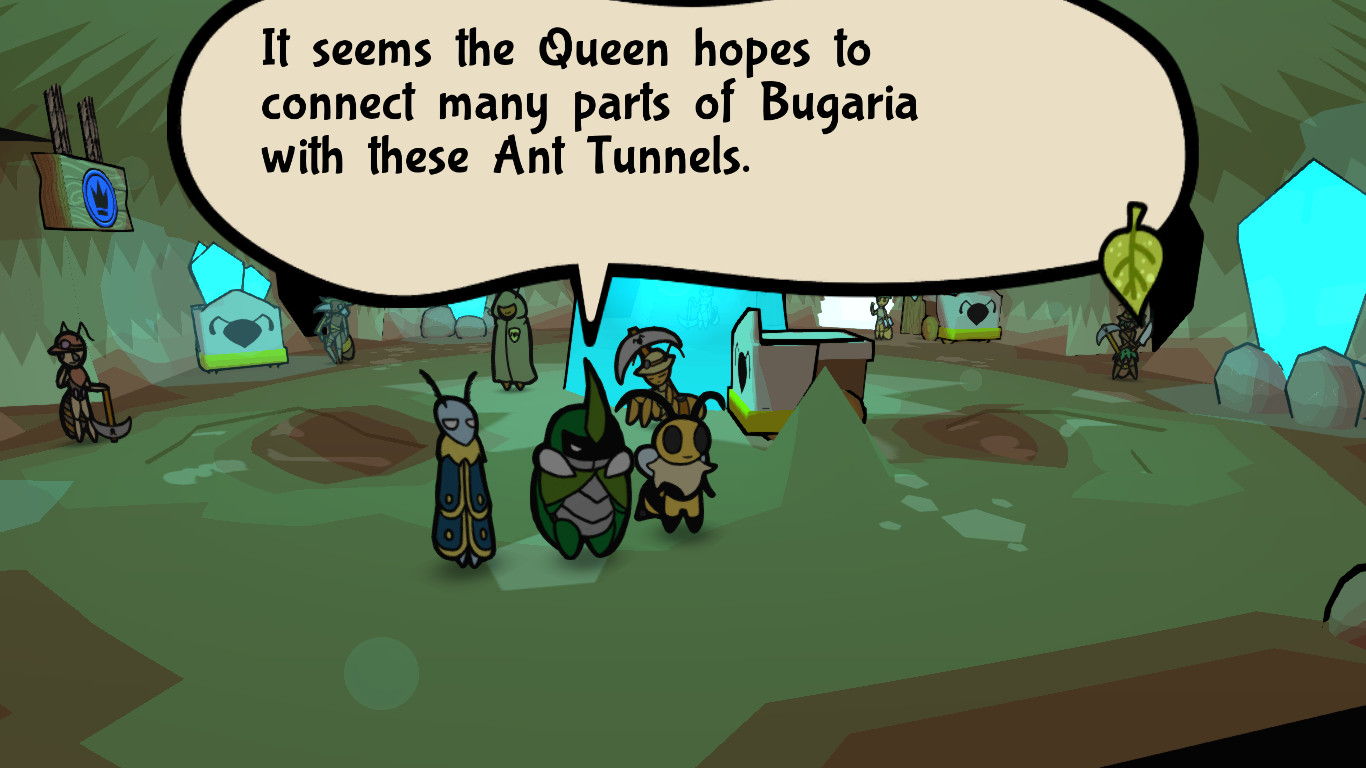 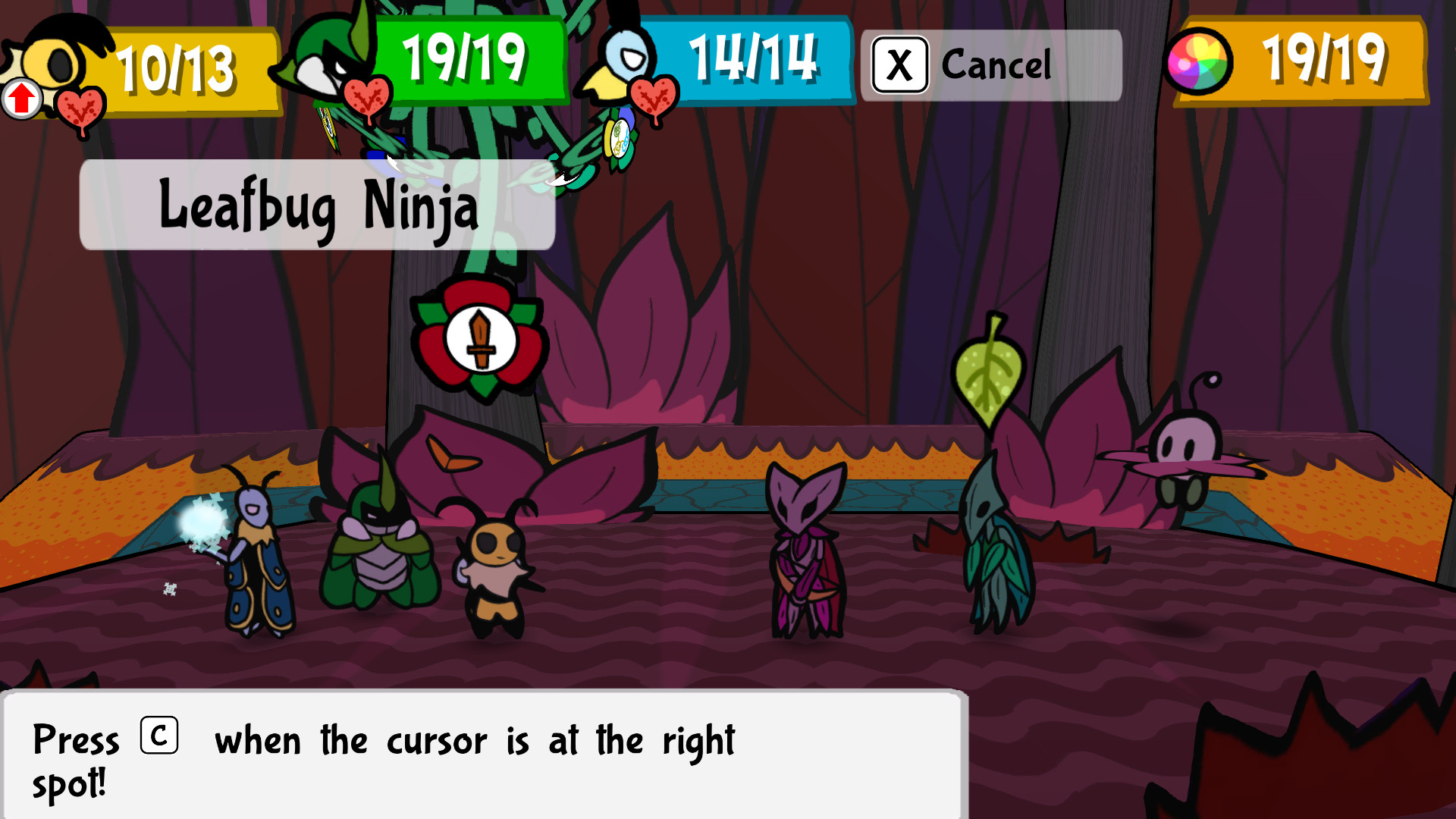 LIST OF ALL UPDATES FOR - Bug Fables The Everlasting Sapling -