Captain Clive: DFD is a top-down isometric view OR first person arcade shooter. This game is about progressing through difficult waves of enemies as you balance the purchasing of new guns and armor. Fast-paced action-packed shooting and maneuvering keeps the player always ready for their next gear upgrade. That’s just a little about the game, let’s not forget the massive bloodshed, Robert the robot ai companion, dual wielding of ANY weapon in the game, tons of guns, tons of armor, consumables, traps, bombs, turrets, and a ton of aliens!

If you like fast-paced but think it’s just not fast enough for you, there’s even an amped mode that throws way more enemies at you at a time.

So, I didn’t read the top part, how about it in list form?

– 50+ different aliens
– 7 alien bosses
– 60+ guns
– Spread-shotguns
– Plasma throwers
– Explosive guns
– Homing black-hole guns
– Laser guns
– Penetrating guns
– Bouncing guns
– Guns that do weird things
– Guns that shoot all over the place
– Combinations of all those ideas
– 40+ armor pieces
– Armor sets
– Armor that gives you regen and speed increases
– 8 consumables
– Health +
– Speed +
– Regeneration
– 11 hardware equipment types
– Barbed wire
– Glue
– Pipebombs
– Turrets
– Ability to purchase weapons and trade them with your robot companion
– Robert the robot kills stuff with you!
– Ability to wield two weapons at once with ANY weapon.
– Yes, it’s just as powerful as you think.
​- First and Third Person Combat
– And you can switch between them whenever you desire!
– You can also play the game directly top-down.
– Gore, explosions, violence, super speed, death – the whole works
– Tons of blood
– Tons of particle effects
– You haven’t even seen the quasar gun!

I think it’s pretty fun, maybe you will too 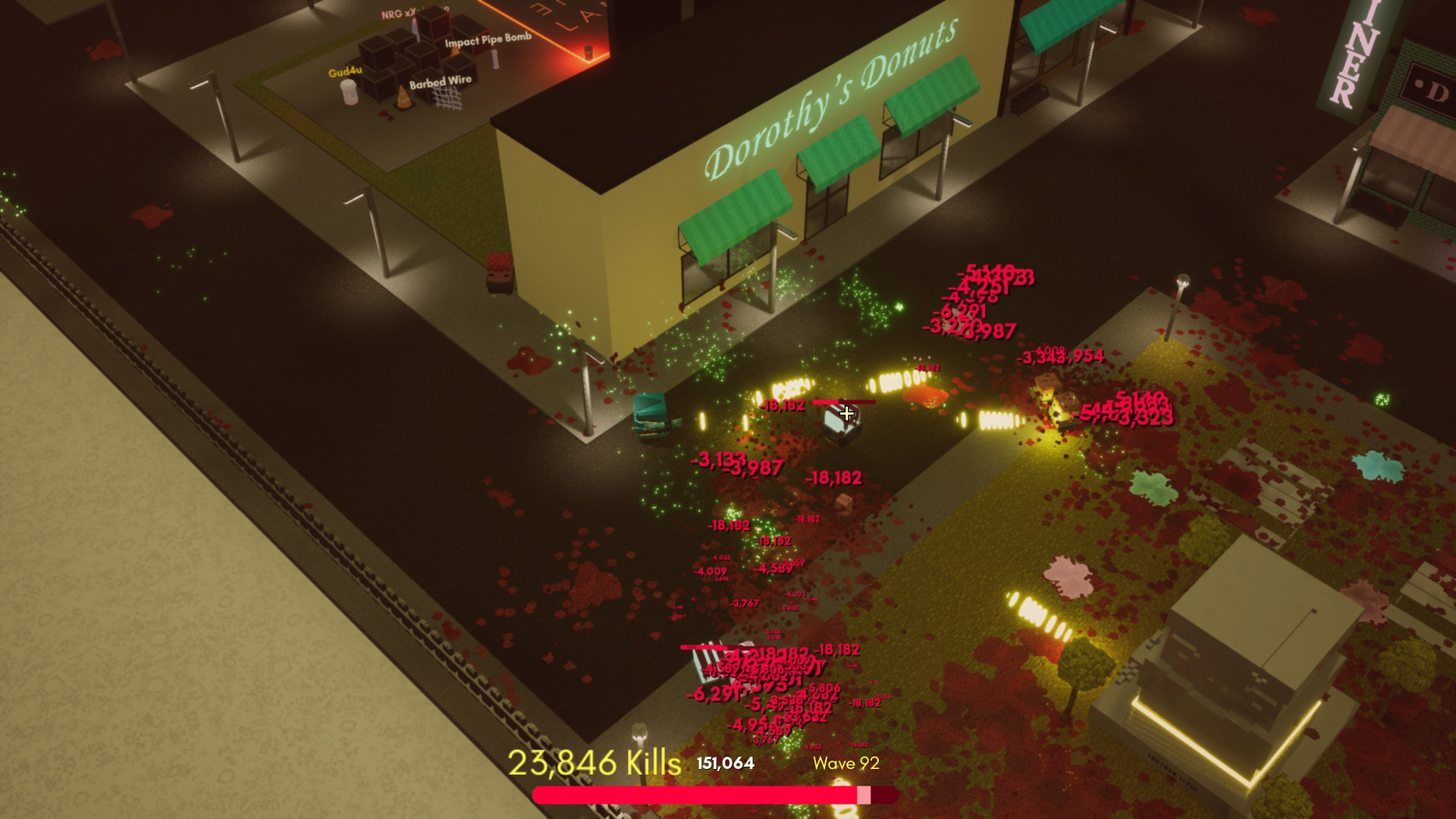 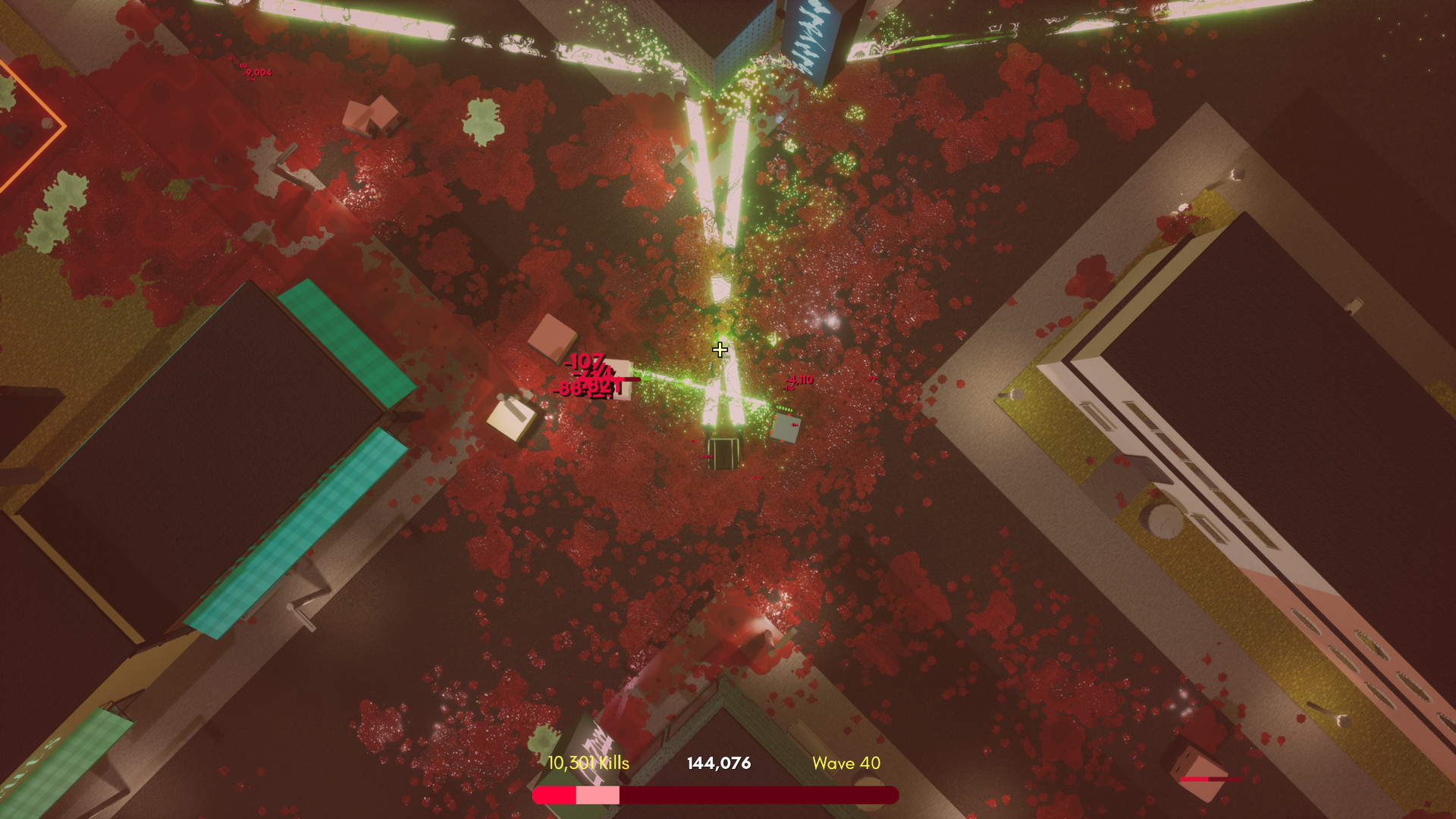 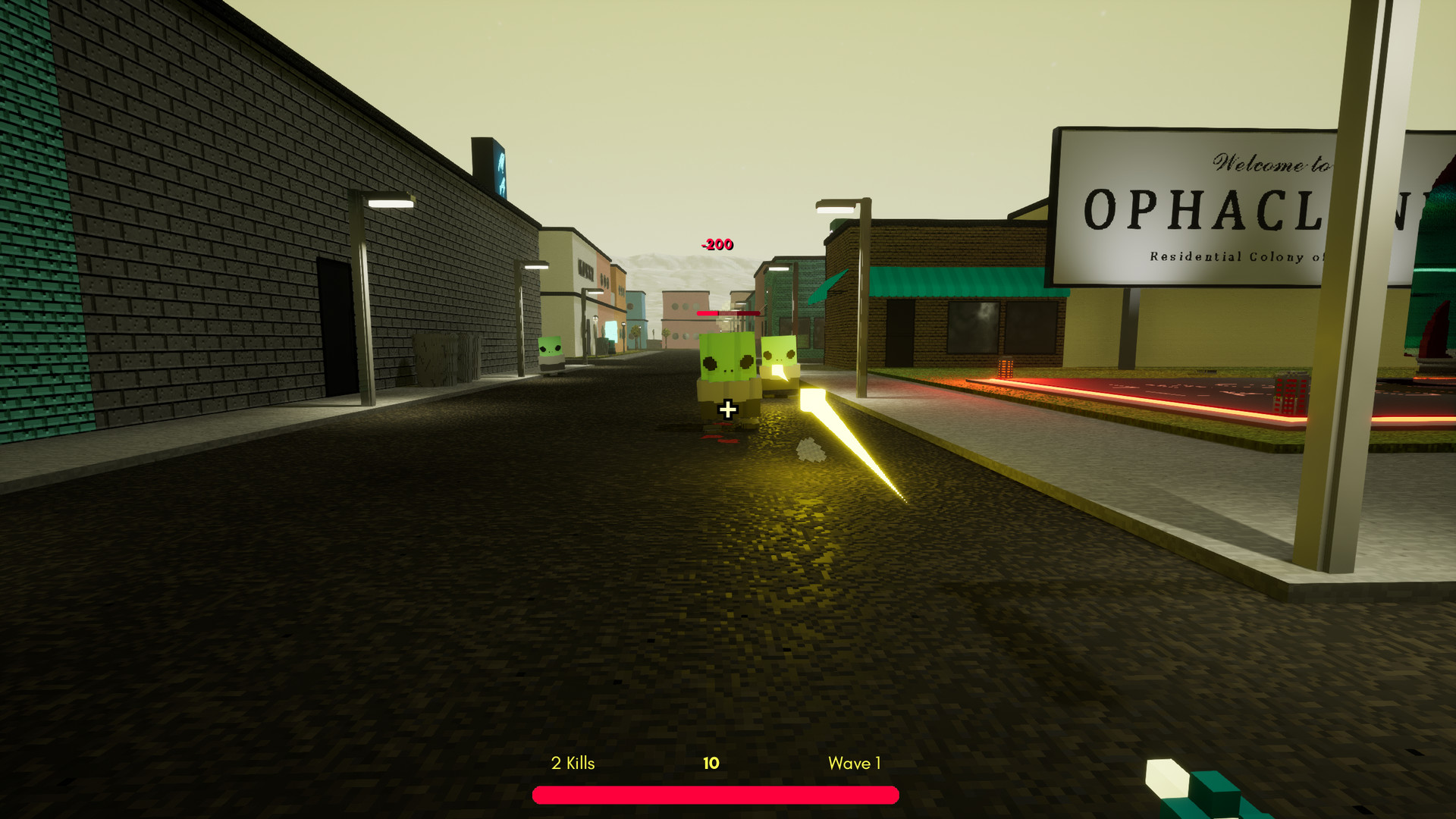 LIST OF ALL UPDATES FOR - Captain Clive Danger From Dione -