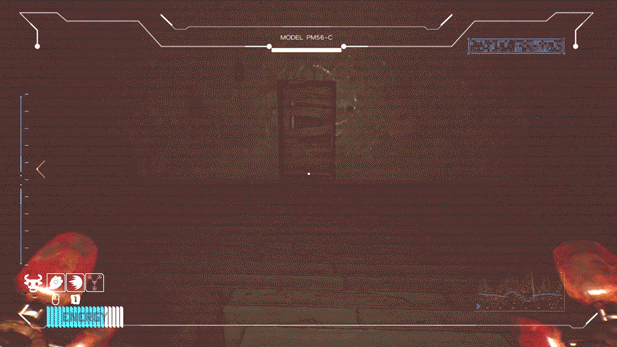 Two years before the attack on the police station, there was a terrible tragedy in the city, which led to the closure of the amusement park.
Some believe it was an accident—others, that it was a well-planned act of intimidation.
Leaflets about missing people filled the city streets.

You play as Jack. He is a man who has lost everything. Soon he’ll have to pay for his crime.
The past has finally caught up with him… Try to save him.

Your mission is to survive at any cost! Each animatronic has its own mortal features.
Try not to get caught! Be shrewd! Use shelters and move silently. 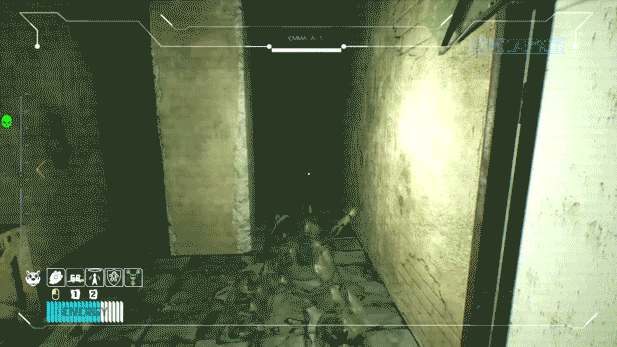 Inattention or too much caution are each swiftly punished. 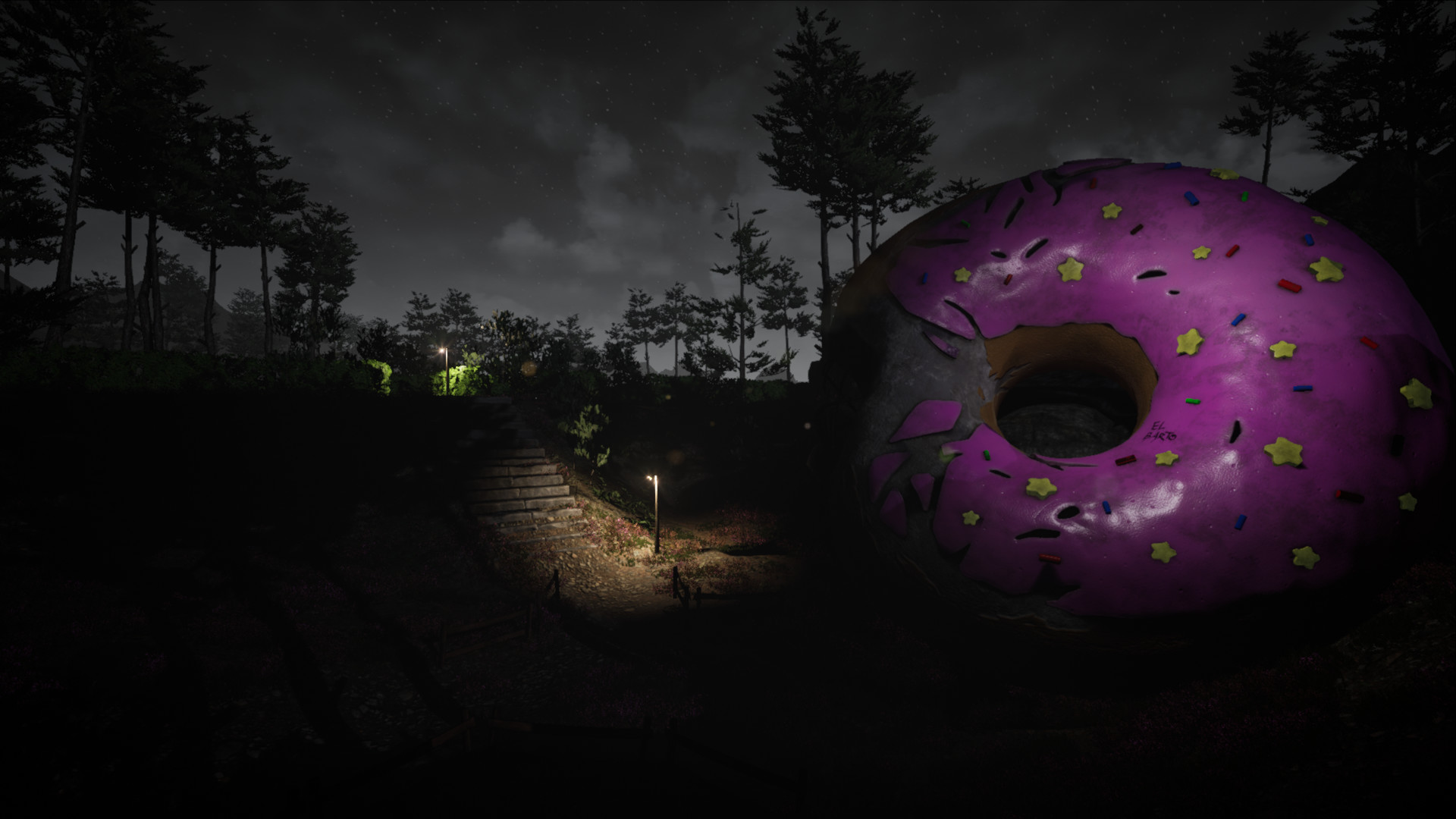 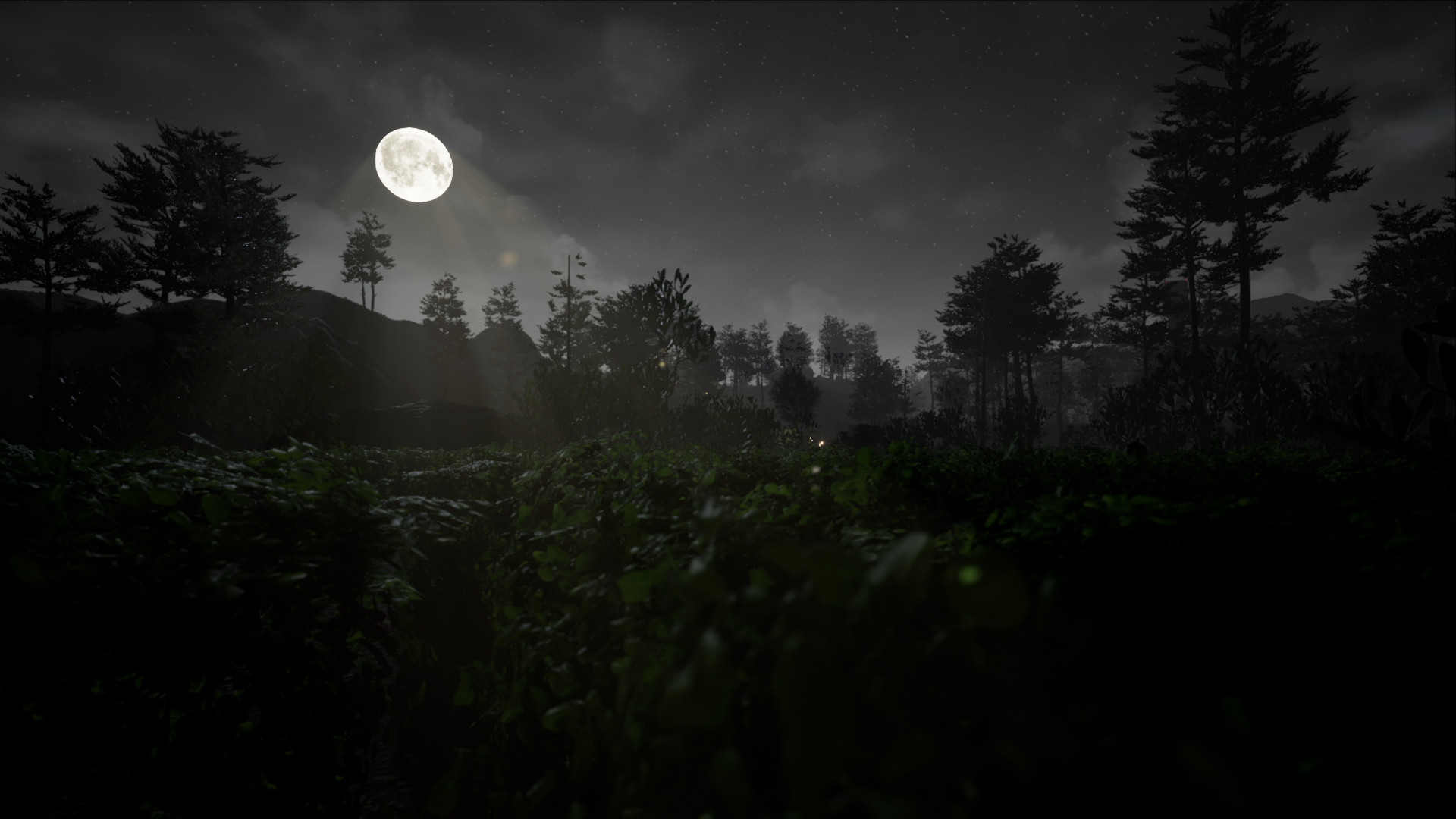 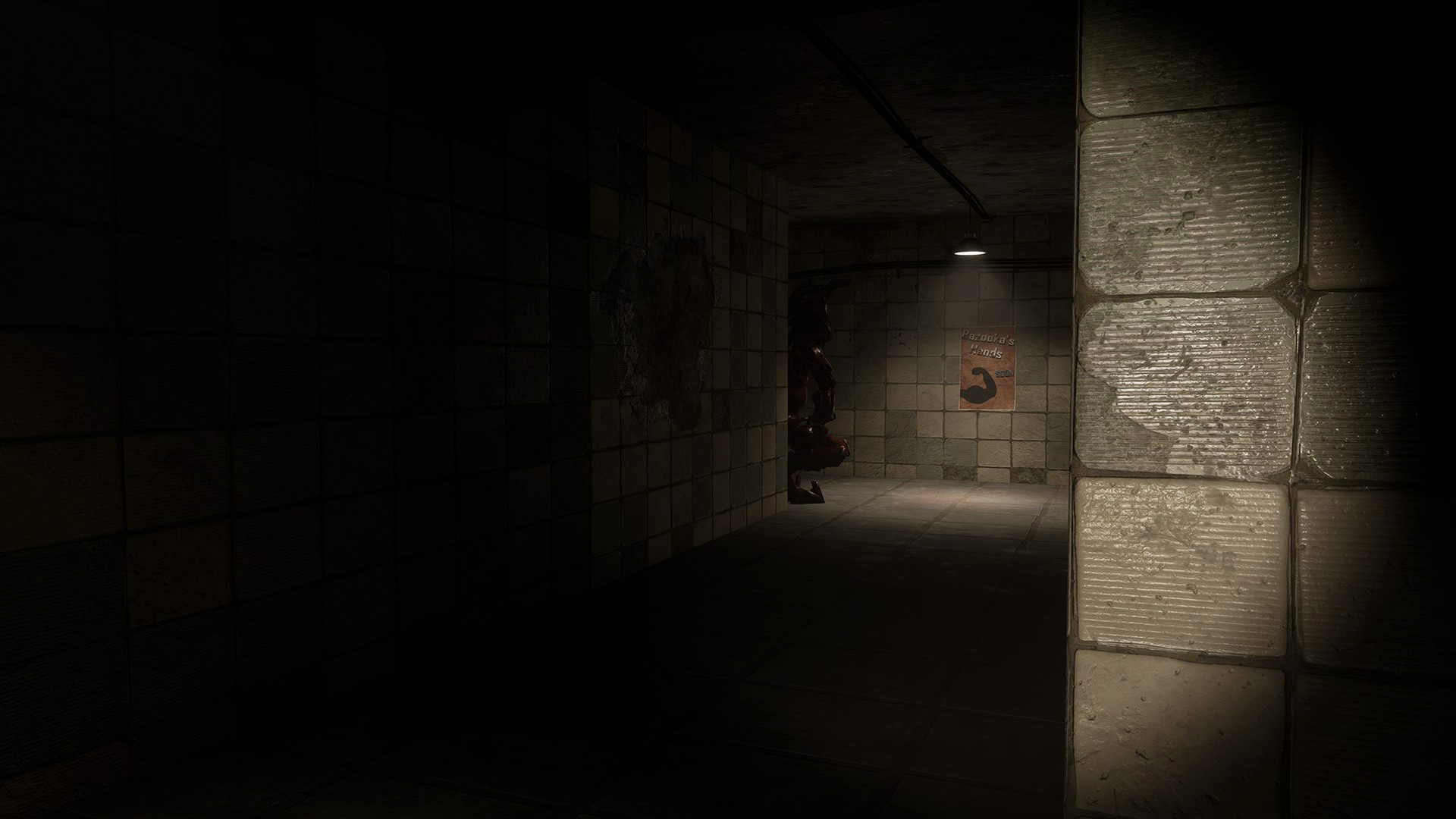