Chaotic Void was designed with one goal in mind: to be one of the best 4-player local party games out there! Currently supports up to three different mode types, Free for All, Teams, and Survival!

The physics-driven gameplay of Chaotic Void is what sets it apart and makes for an incredibly addictive local brawler experience! Dual-wielding weapons, grabbing your friends, pulling switches, pressing buttons, and allowing your characters to interact with the environment all help make Chaotic Void a great physics-based sandbox game.

Chaotic Void has a ton of unique weapons, including pistols, shotguns, rifles, rocket launchers, laser guns, mini guns, C4, pipe bombs, and much, much more! Every weapon is also entirely physics-driven, from the recoil and rate of fire, to the projectile types. Weapons also have many different combinations, such as clips, barrel attachments, silencers, and more!

The hazardous environments featured in Chaotic Void are what make each round so intense! Want to get rid of an annoying opponent? Drag them into a set of saw blades hidden in a wall, pull a switch that sucks them out into the void of space, or simply watch the AI completely and utterly destroy your opponent by any means necessary! 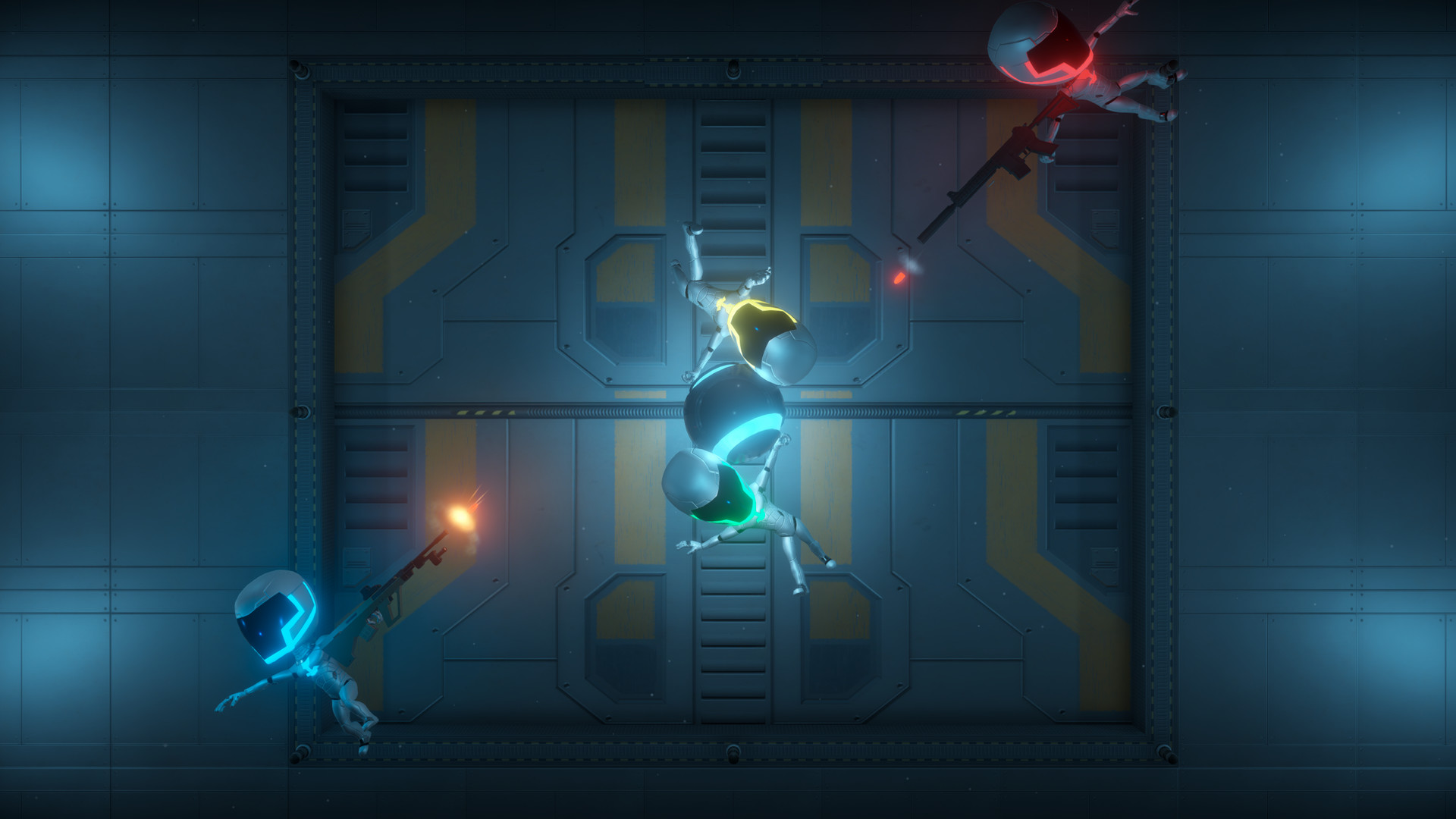 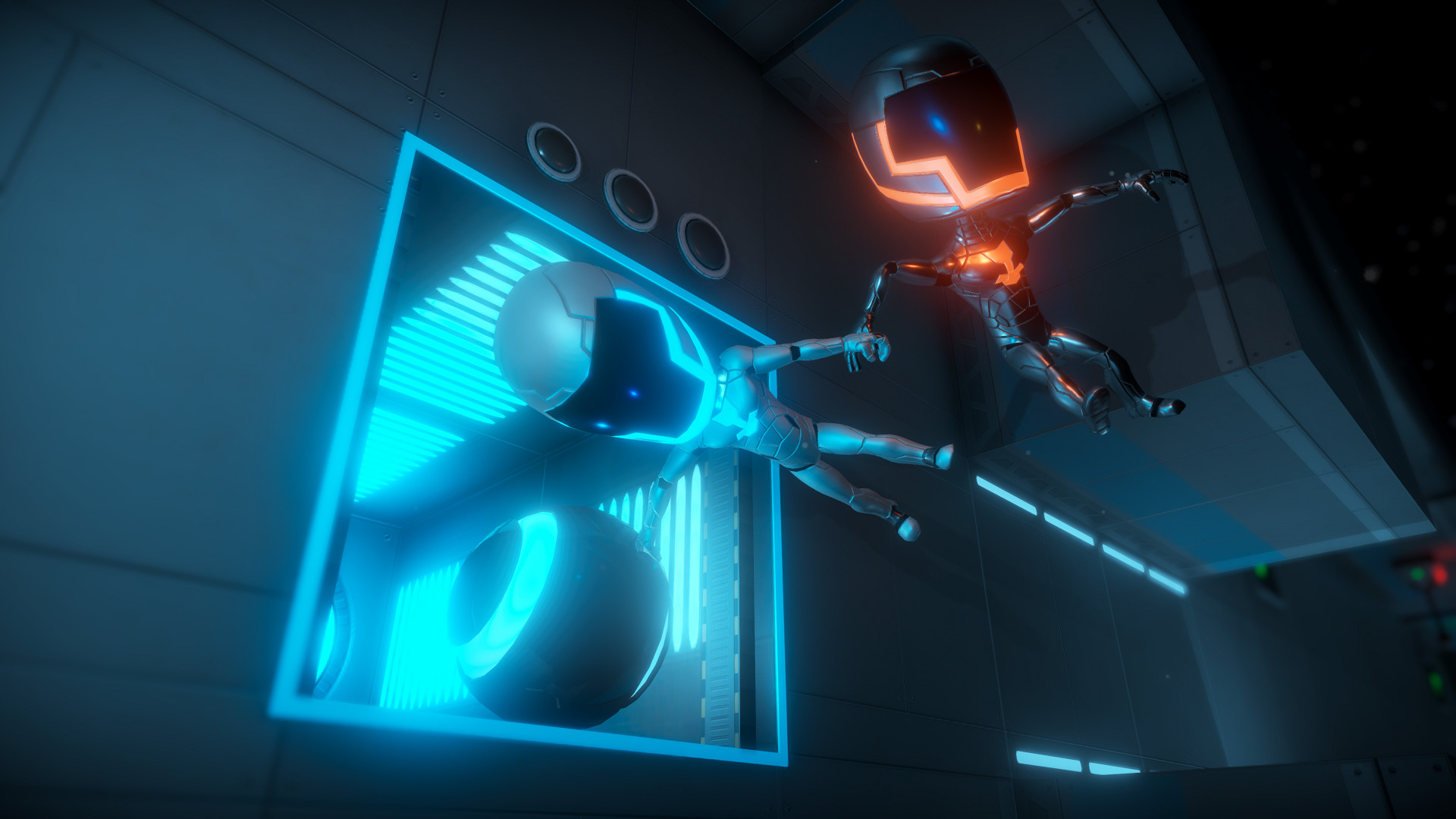 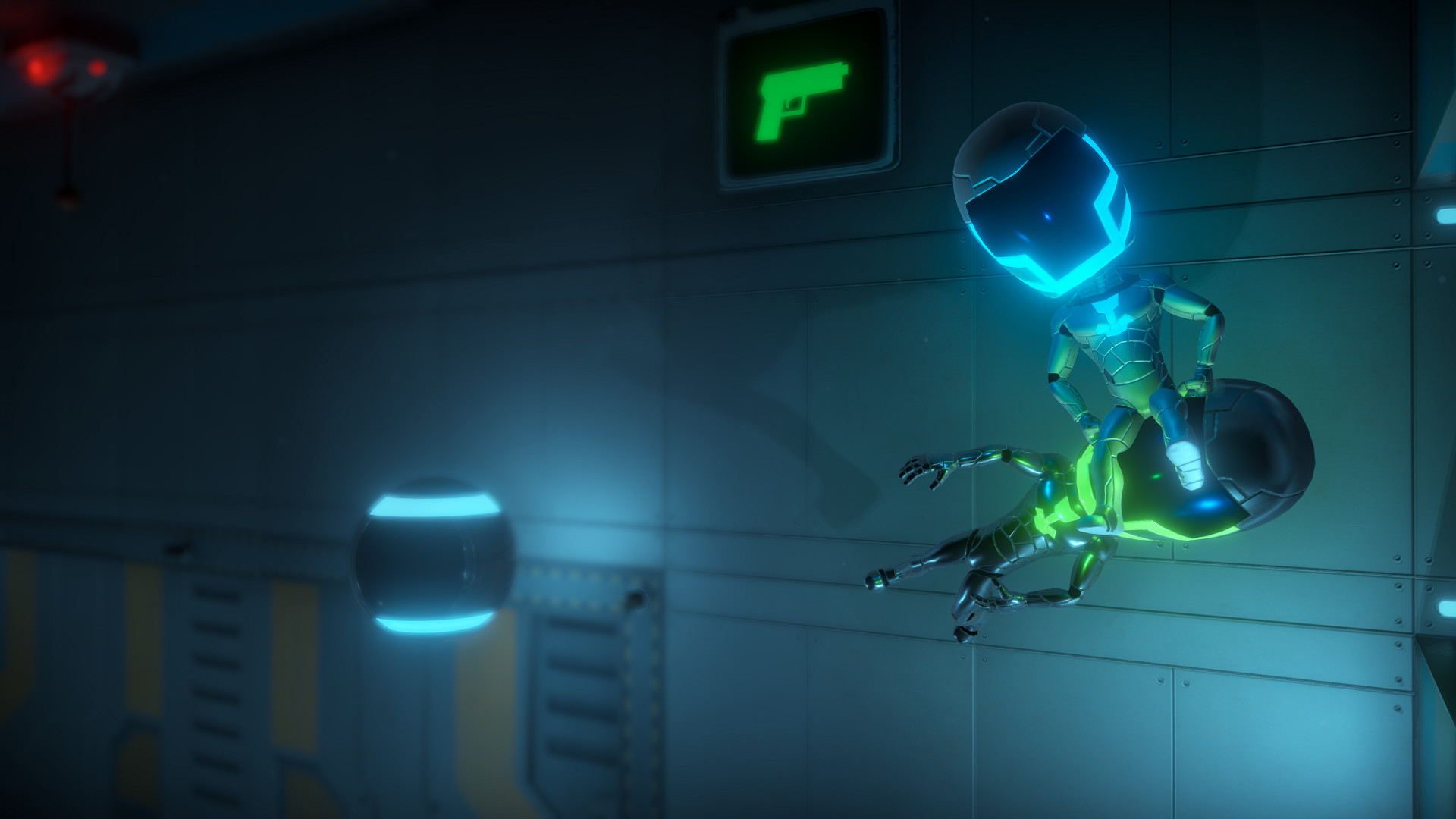