Capture the essence of strategy and turn-based combat in Chessboard Kingdoms. Let your imagination run wild as you fortify your towns and send off your troops to stand against invaders. Invent strategies and hone your resolve while accepting the challenges of management and leadership as the sovereign of the lands.

Chessboard Kingdoms is a new kind of turn-based strategy. Ideas both new and old are fused together to create a game where principles of chess are expanded and developed to form novel, fun, and competitive multiplayer gaming activities. Devise and apply clever strategies, build and siege fortresses, encounter wizardry, and travel the lands of Chessboard Kingdoms!

Iron-clad West or Mysterious East? Find out who will persevere on the battlefield when two different factions fight for the grand victory. Will you be the wise Sultan proving your birthright to the borderland kingdoms, or the cunning King searching to expand his estate for the sake of his people?

Iconic “Capture the Flag” game mode mixed with turn-based combat can surely surprise you. Settle a bet between rulers by capturing and holding the flag instead of waging war. All in turn-based entourage, spiced up by familiar, yet new, chess mechanics.

● Sharpen your mind with chess strategies and tactics. Put your skills to the test on different board sizes and with different combinations of troops. Choose to use the familiar chess-like pieces, or explore the unique additions.

● Stationary ‘chess’ pieces? More like Barracks, Wizard Towers, Workshops, Walls and many more. Build and protect your town, and don’t underestimate the safety your walls bring.

● Enemy is sitting behind those tall Walls and Gates? Launch a catapult or trebuchet assault and bring down the fortress. Not only effective, but it’s fun to watch those pesky walls crumble.

● Enchant enemies or blast them with spells. Our Wizard unit works around the familiar rules. When an enemy piece is standing in his area of effect, its movement and attack paths change. You’ll have to adapt your strategy accordingly.

● Play with up to 4 other players on a variety of maps. Try to grasp the victory and achieve a high score. Gameplay takes on a whole new perspective when there’s more than two players involved.

● ‘Capture the Flag’ in multiplayer. Join your friends in this popular game mode. Utilize chess tactics and show you problem solving skills when trying to get a hold of that flag. 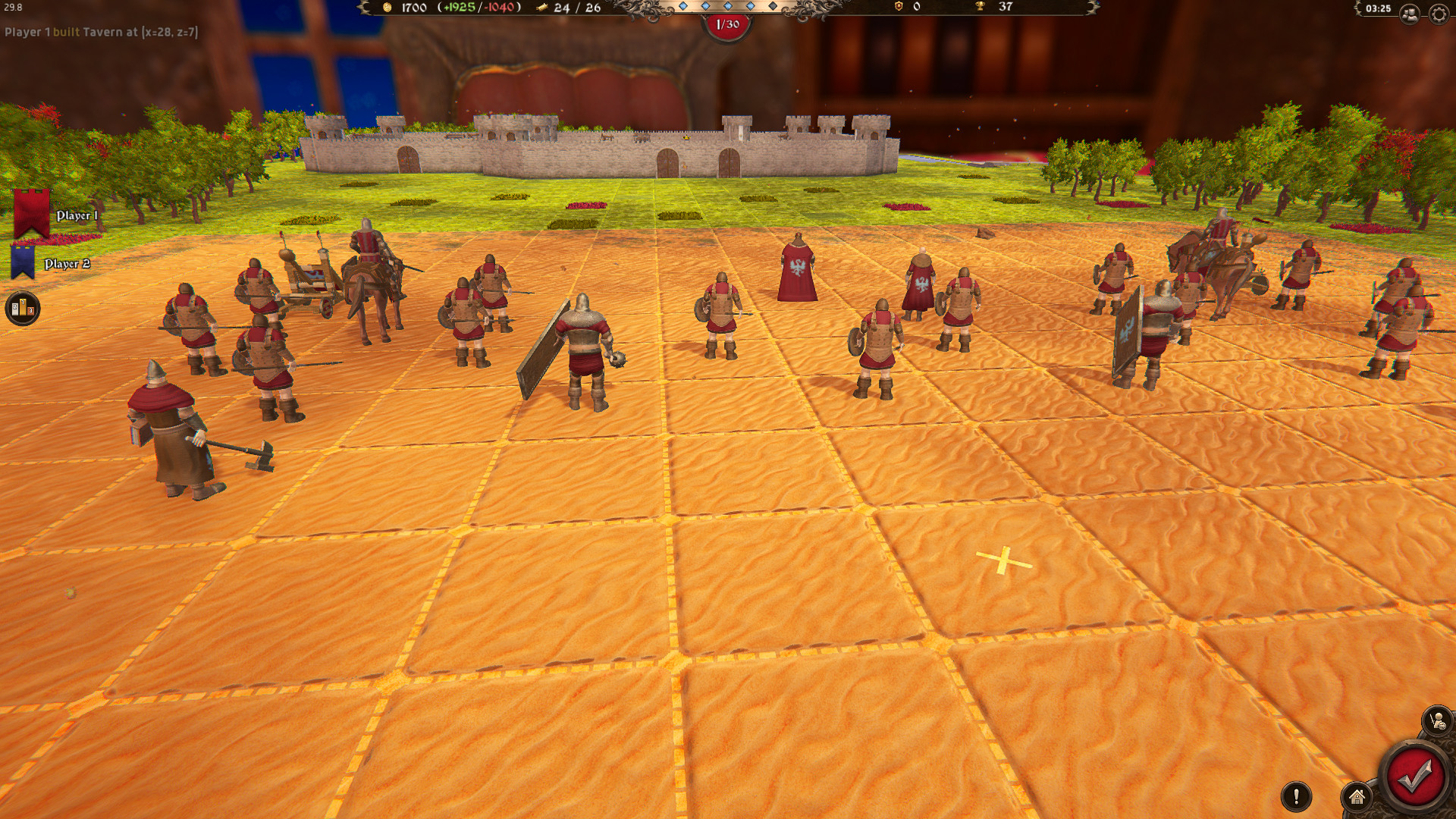 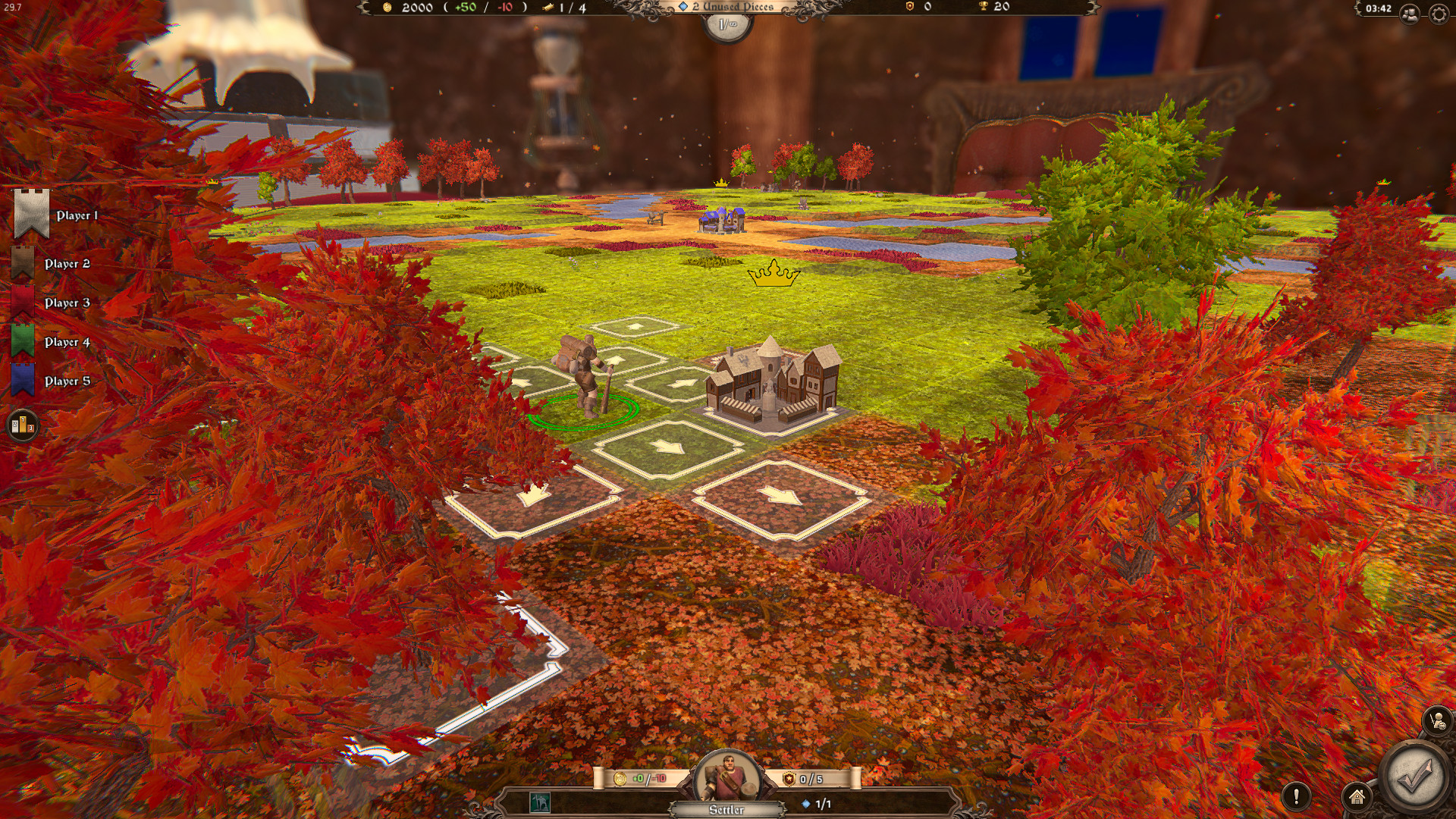 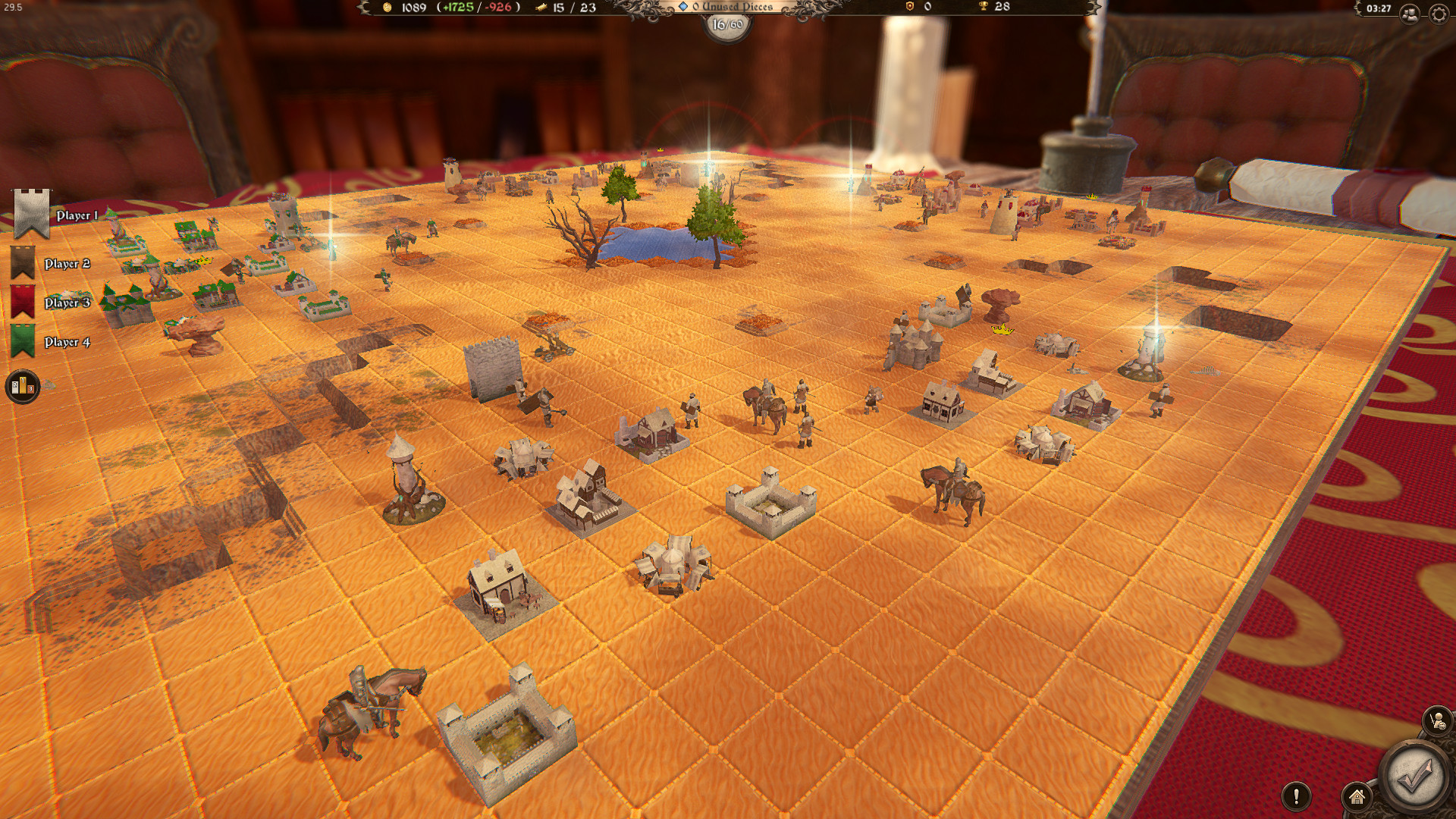