About City Of Broken Dreamers

Welcome to Book One of the City of Broken Dreamers.

You play as a Ghost, a bounty hunter for hire. Ghosts often have the backing of the rich and powerful and are thus almost immune to the law. Among Ghosts, you are considered one of the best, but behind that lies a man running from his troubled past. Your next mark is a young girl with a hidden and troubling secret. And when you face her, you’ll face your demons as well.

You will meet a large cast of characters, both allies and enemies. How you interact with them will be up to you. Do you keep it professional? Ditch them? Or take them up on a night of hot, steamy, — well, you get the point.

Are you looking for a visual novel with a bit more edge? Where story and characters come first? A world with a rich backstory? This will all play out in a “City of Broken Dreamers”. The game is dark, it is fun, it is sexy, but most importantly it is engaging. Every choice you make will have an impact but there is no wrong choice. You decide how to play. Create your own path in the neon-soaked streets of Los Angeles 2042.

The game plays as a visual novel. Much like a choose your own adventure book.
Every choice has impact. Never in the game will a choice come up that does not have some impact further down the line. There are no wrong answers. So, you can play the game how you wish, and see where things turn out.

Each woman in the game will relate to you differently based on how you approach them. They have a score and a lust value. Depending on the lady, these can open up new scenes and even more options.

You have a hidden stat that represents your anger. This comes into play in many areas of the game. Not only in your dialogue but even in how you may react in certain situations.

There are bonus high resolution images of the women that are hidden throughout the game that you can find when a notification pops up explaining that a clue can be found. These are not needed for the game but are a nice extra for you to hunt down.

After a lewd scene has completed it will be added to your replay theater that you can access again from the main menu.

Book One is the first installment with the next installment being available as DLC. The first book contains the first seven chapters where you can expect to find anywhere between 7 to 9 hours of content to enjoy. 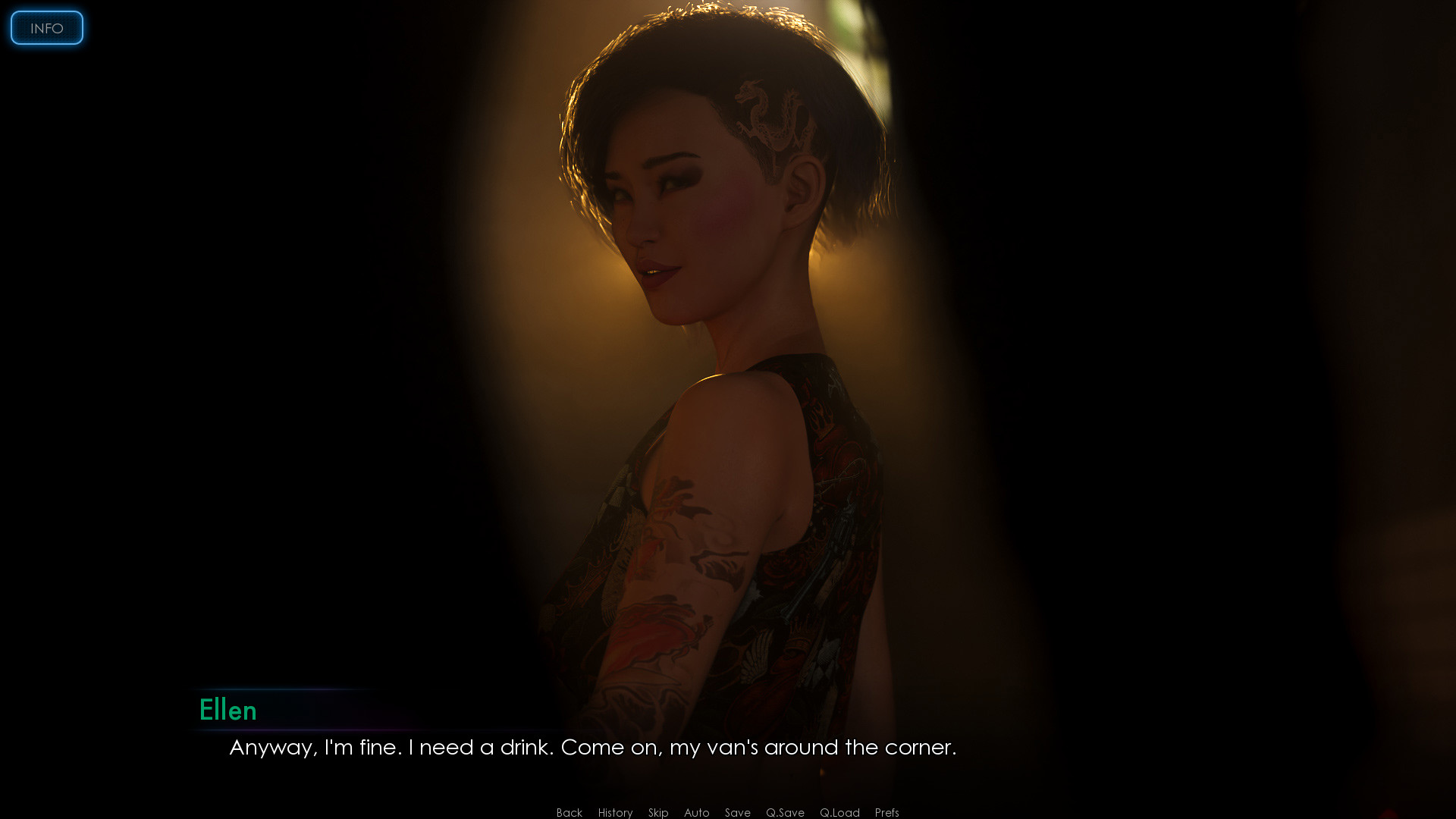 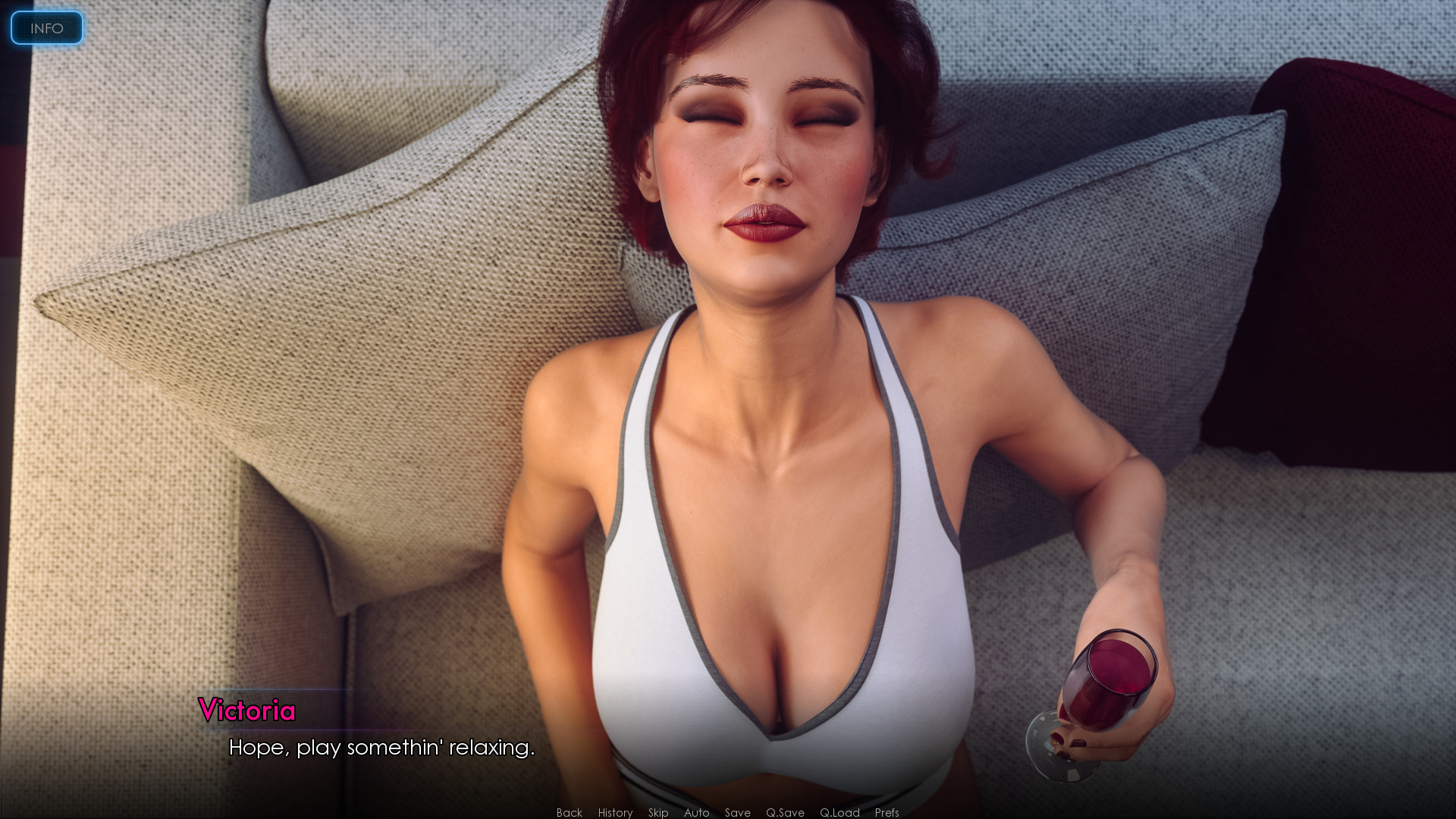 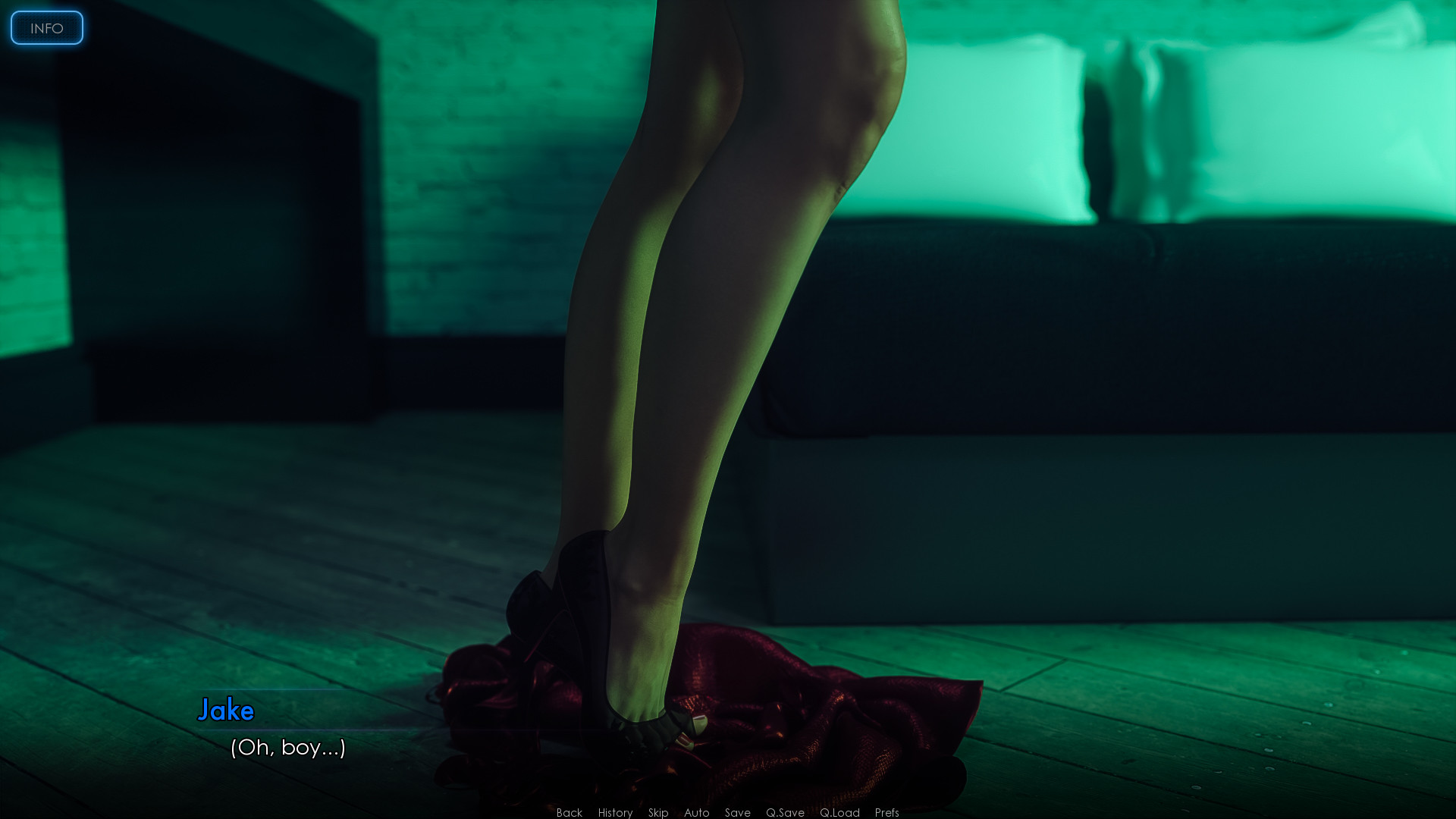 LIST OF ALL UPDATES FOR - City of Broken Dreamers Book One -