Code of Princess EX brings a unique combination of hack-and-slash, beat-‘em-up action and role-playing depth to the table! Fans of both genres are sure to be captivated by this epic adventure of intense multi-plane fantasy combat, with a roster of over 50 playable characters, all of whom can be upgraded with new abilities and equipment. The game’s Campaign mode supports local two-player co-op, and there are also options for both competitive and cooperative online play.

The story within Code of Princess EX follows Princess Solange of DeLuxia as she fights to restore order in a world where monsters are trying to overtake the human race. Armed with the legendary sword DeLuxcalibur, Solange assembles a team of talented fighters to join her quest. Together, they embark on an epic journey where they will confront the monster uprising and try to discover it’s secret origins. 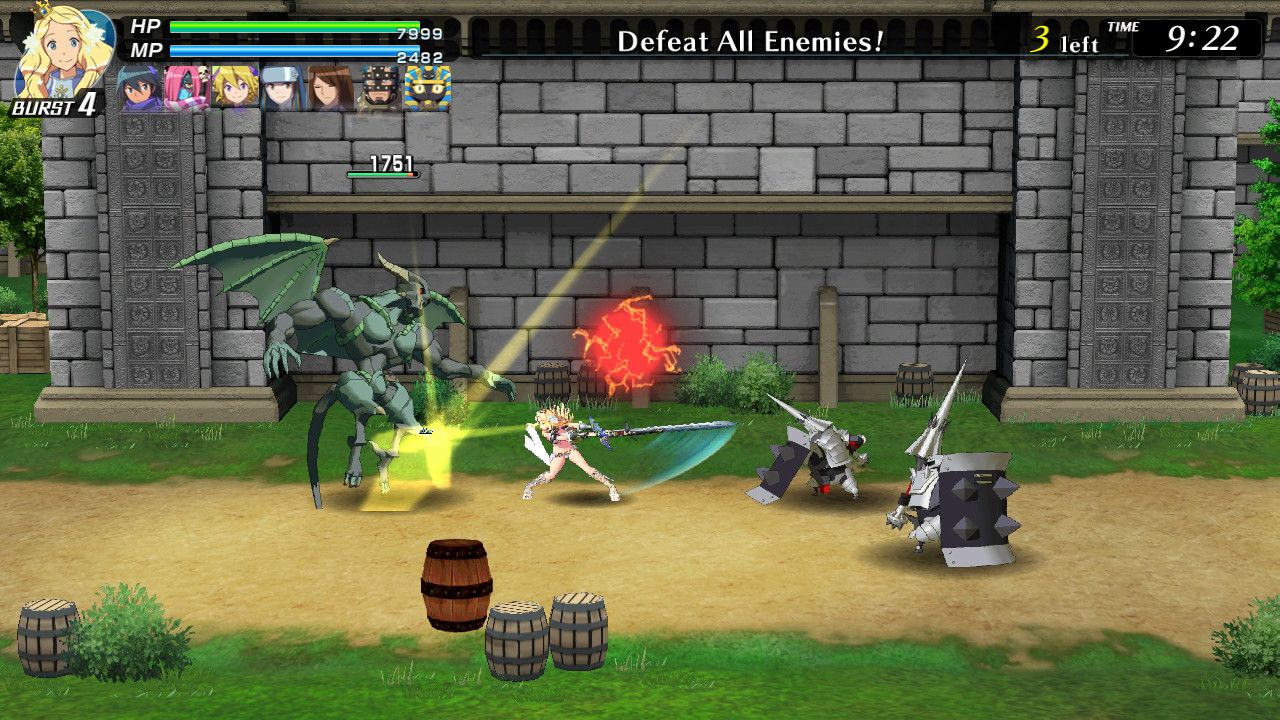 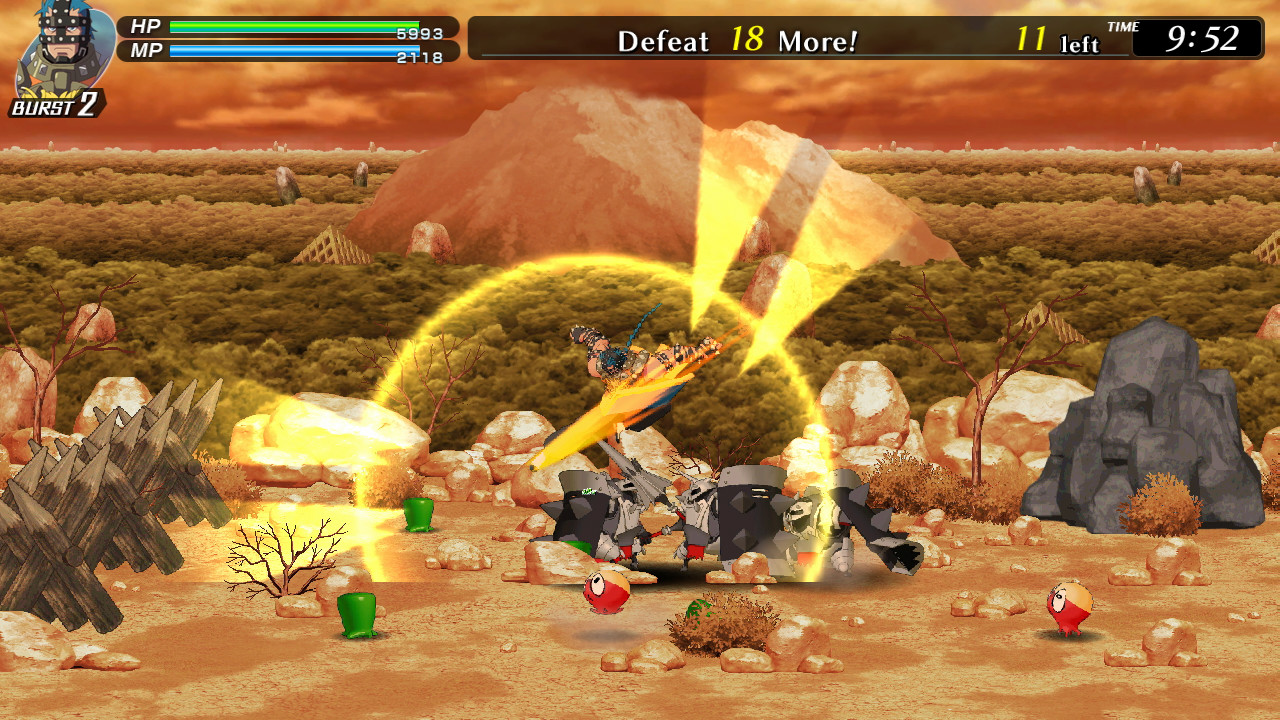 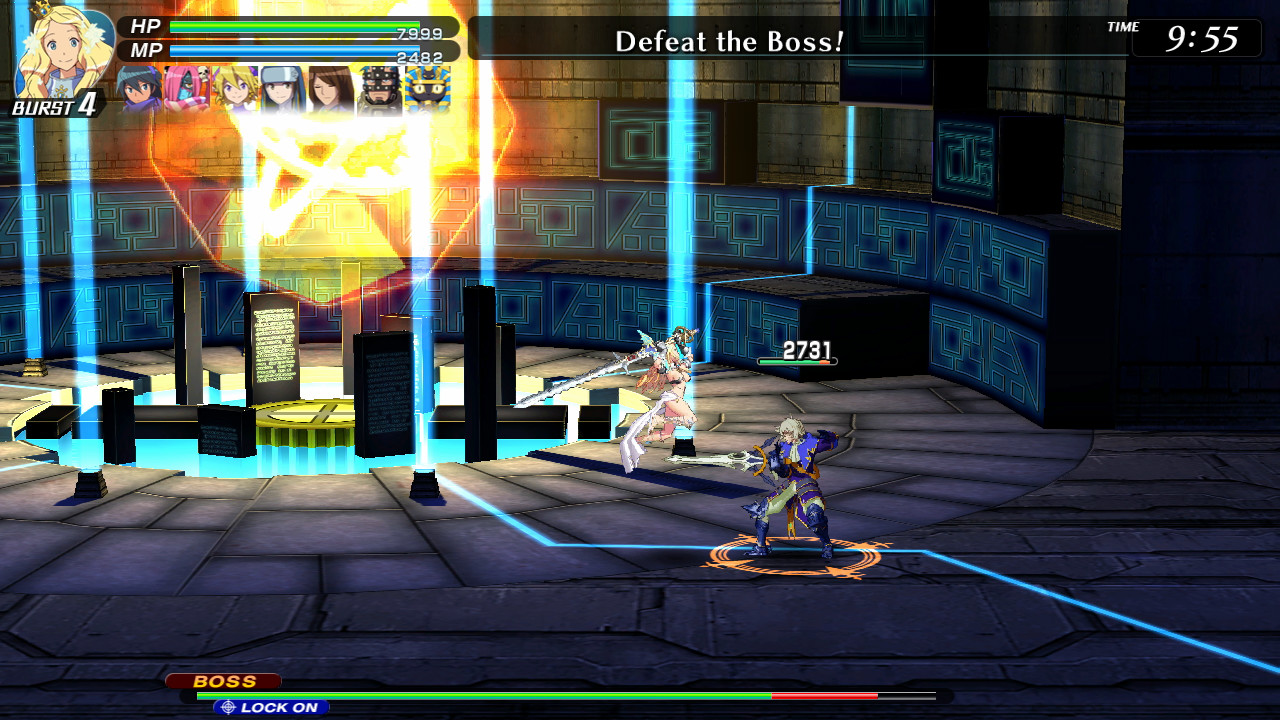 LIST OF ALL UPDATES FOR - Code of Princess EX -