Game One of the iDGi-1 Trilogy.

A murder mystery, on a plane, in the future.

CONSORTIUM is an interactive narrative experience, first and foremost.

The story begins in our world – the "real world" – where we here at Interdimensional Games have developed a satellite (iDGi-1) capable of opening a digital rift through time and space. Anyone with an internet connection can travel through this rift and awaken within an alternate dimension from our own – the "game world" – in the year 2042.

“Consortium is an ingeniously subversive gem, containing enough backstory to fill a Triple-A trilogy while focusing exclusively on an airship crew in distress.”
4/5 – The Escapist

“Consortium offers a solid sample of what we’ve been saying games have the potential to do for a generation”
Rock, Paper, Shotgun 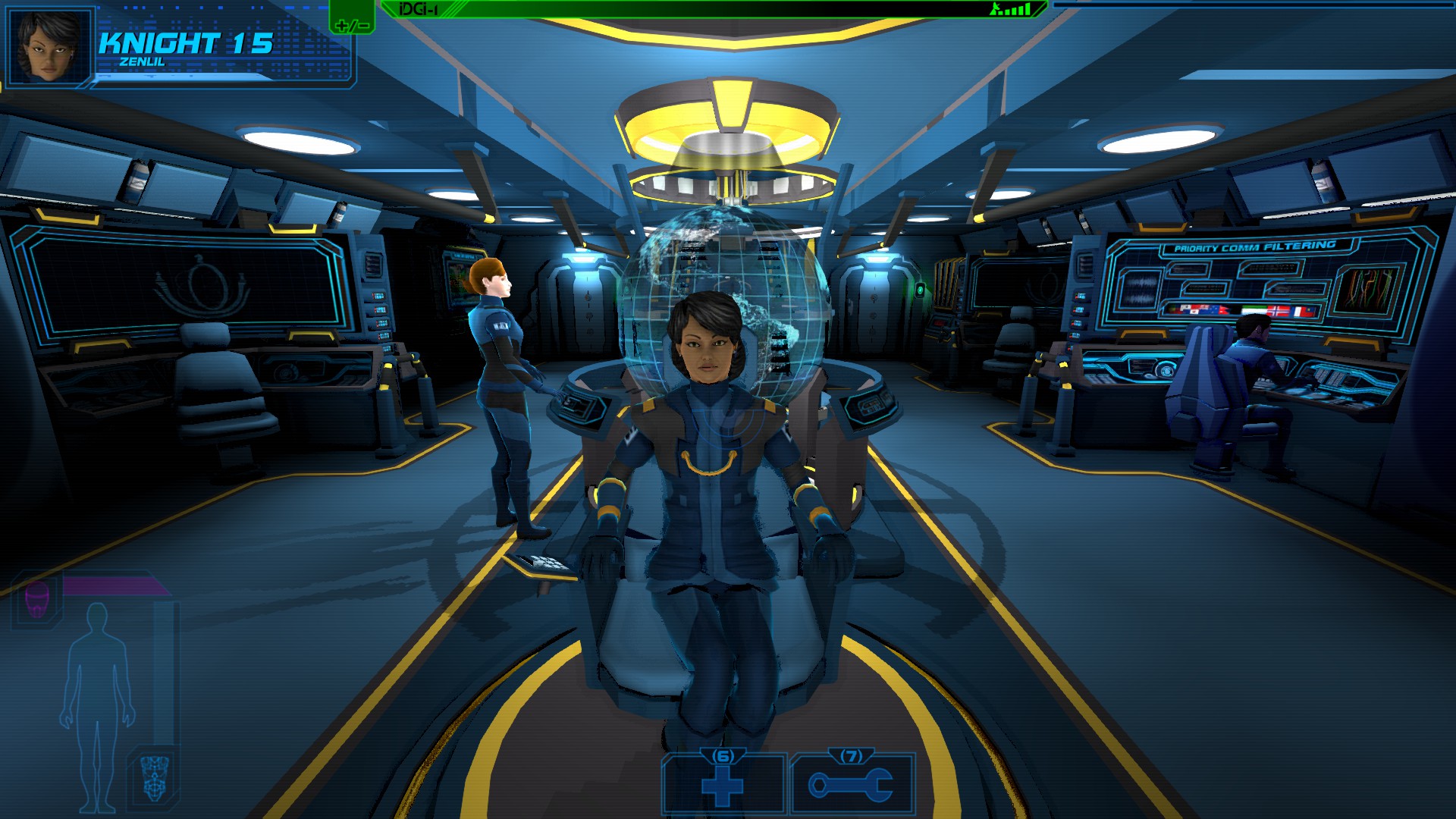 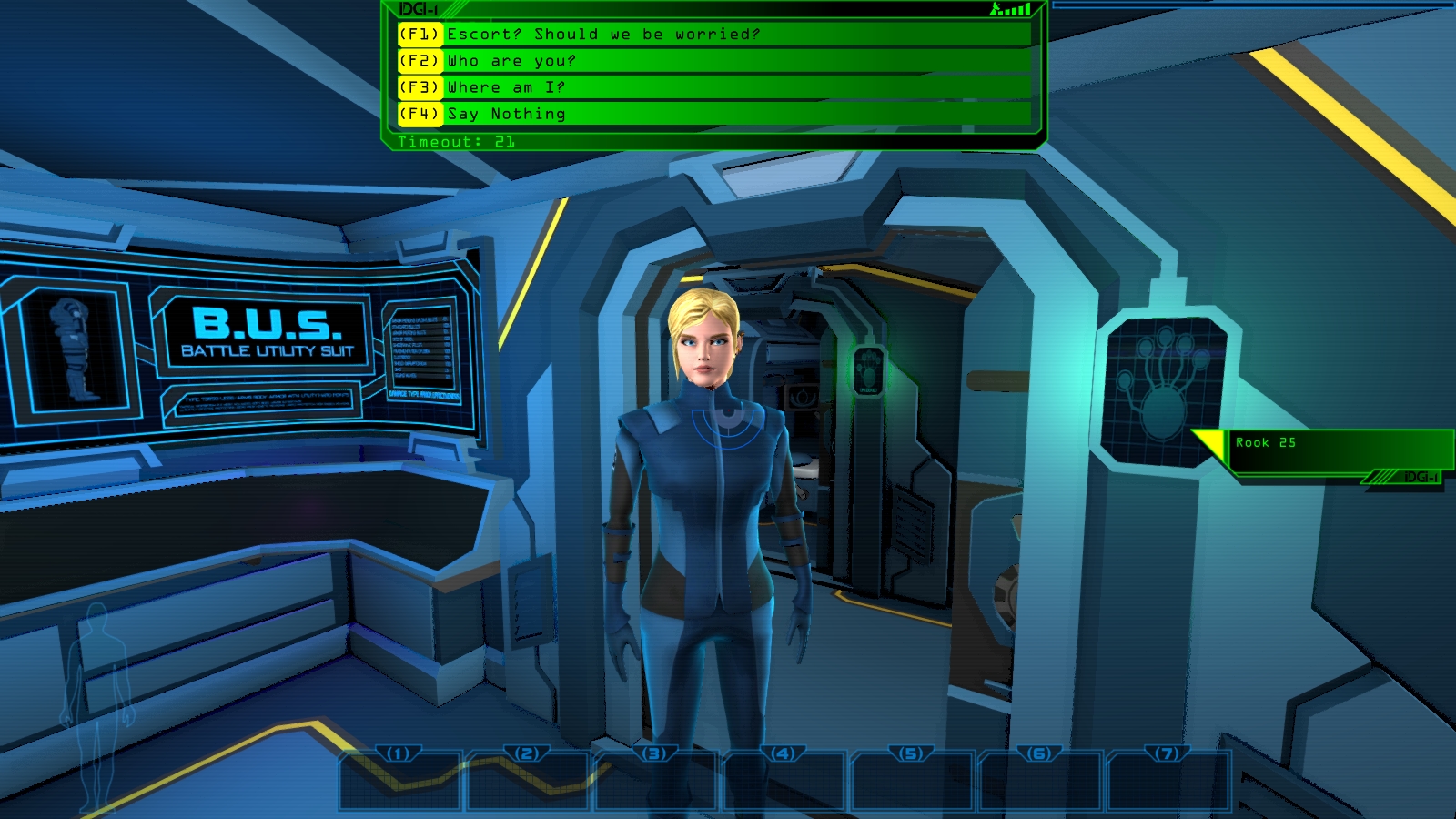