What they’re saying about Contagion

"Contagion aims to save the zombie game genre from itself" -GamesBeat
"Contagion does have a small role to play in the great gaming zombie apocalypse. I quite like it." -RockPaperShotgun
"Contagion is a gory, addictive horror game that’s well worth its $20 price tag" -Bloody-Disgusting
"Contagion presents a tense survival based horror game" -Canadian Online Gamers
"Barlowe Square is one of the best levels featured in a multiplayer game" -Hooked Gamers

– Each play through is never the same with our built-in randomization system that changes the game/round each time you play!

State Of The Art Gore

– Our advanced gibbing system will immerse you into the game with limbs and organs being blown or hacked off!

– Realistic ambient and sound effects that instantly draw you into the games dark apocalyptic atmosphere!

– Slow moving undead that can only be truly laid to rest with a bullet to the brain or enough wasted lead in their body wasting away the ability to function.

– Over 28 vital pieces of equipment from a large selection of firearms, melee weapons, don’t forget explosives, support items, tools, and much more to be added!

– Choose from a multitude of classic and new game-modes that require co-op and survival skills in which you escape, extract civilians or hunt each other! Not to mention our Panic modes, upcoming Flatline (Survival) mode and more!

– We will be releasing new content and 2 DLC Bundles in 2014… For Free! This was decided in 2010. Once you own Contagion you will never have to pay for updates or DLC bundles we develop for it… Ever. 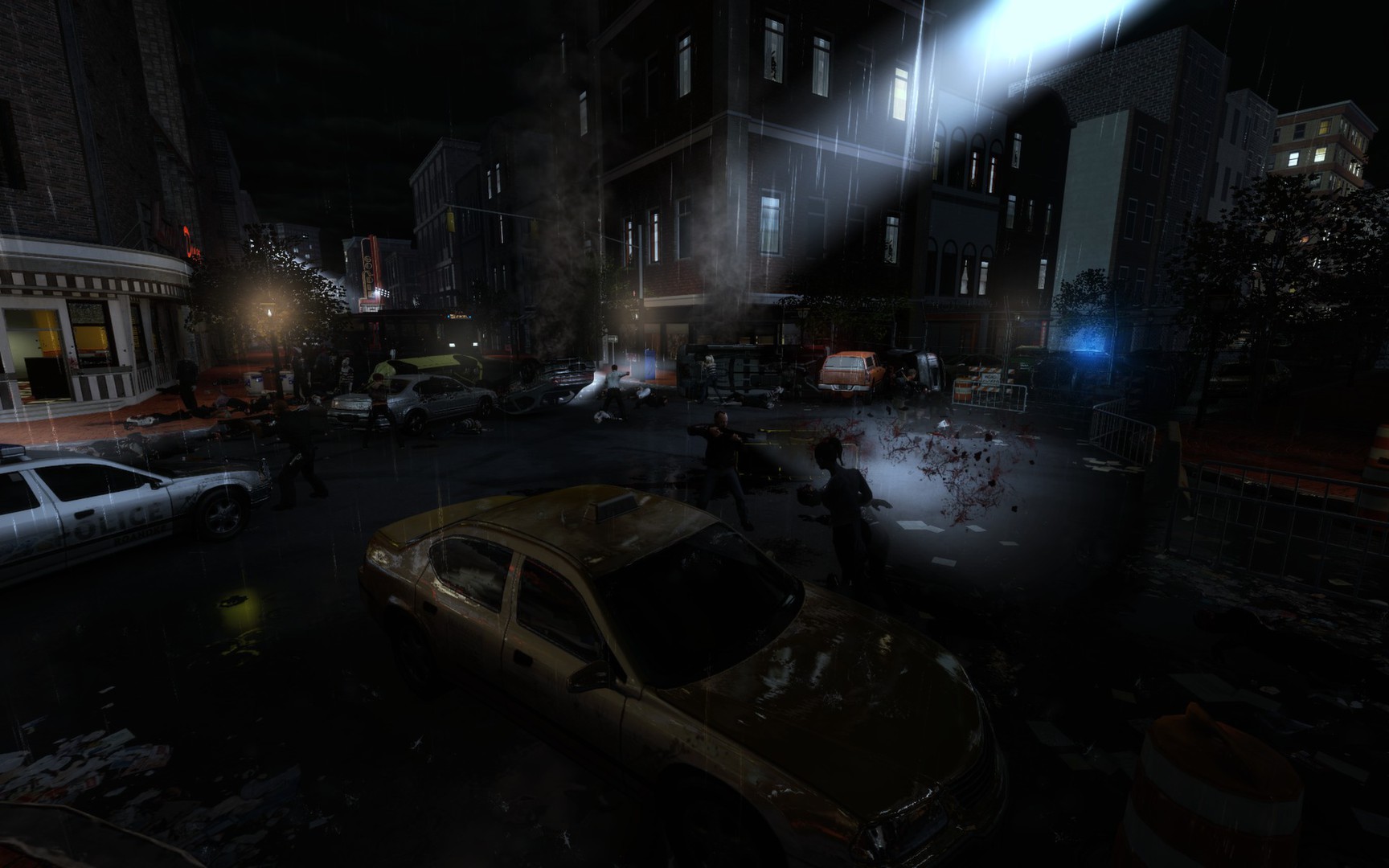 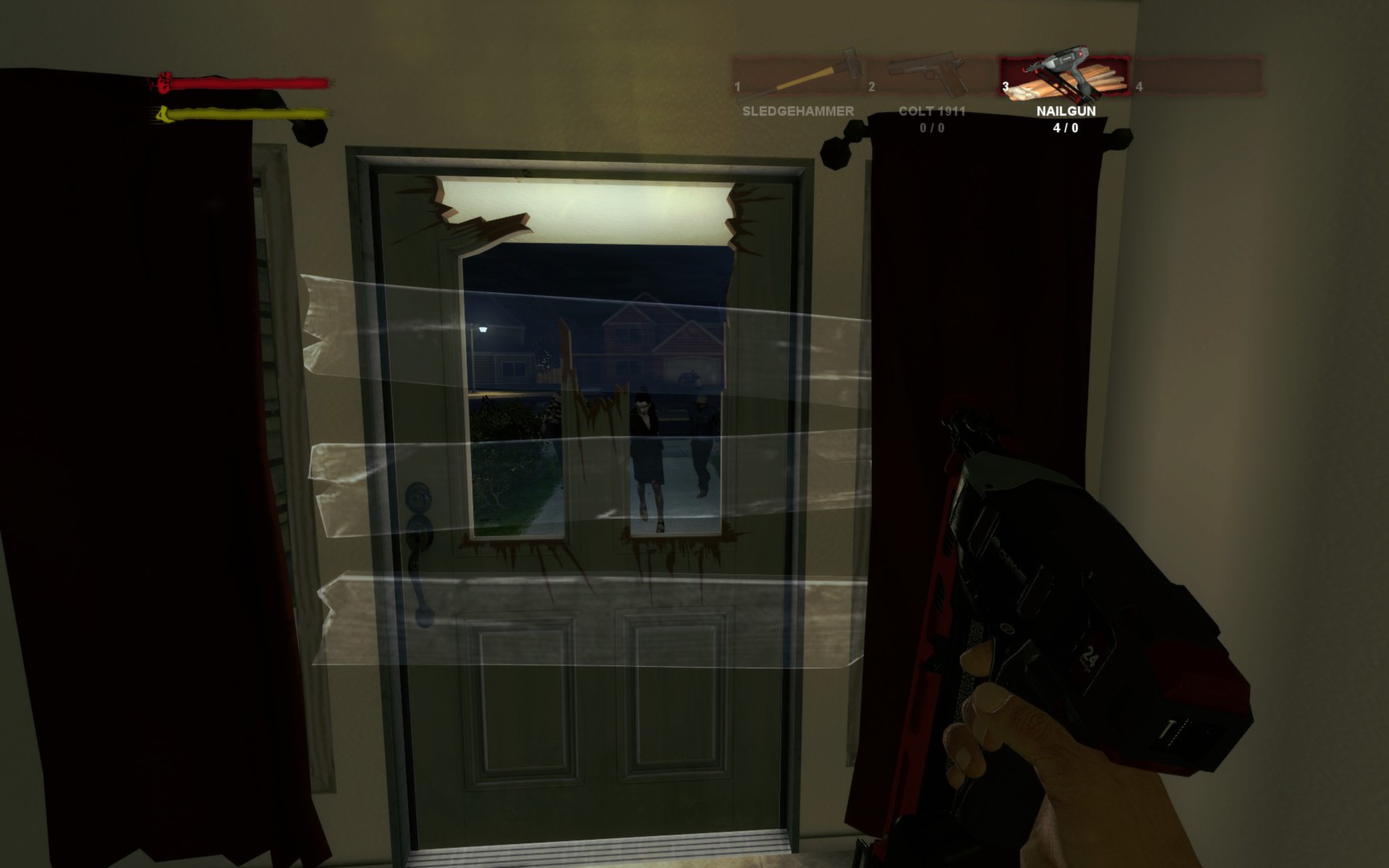 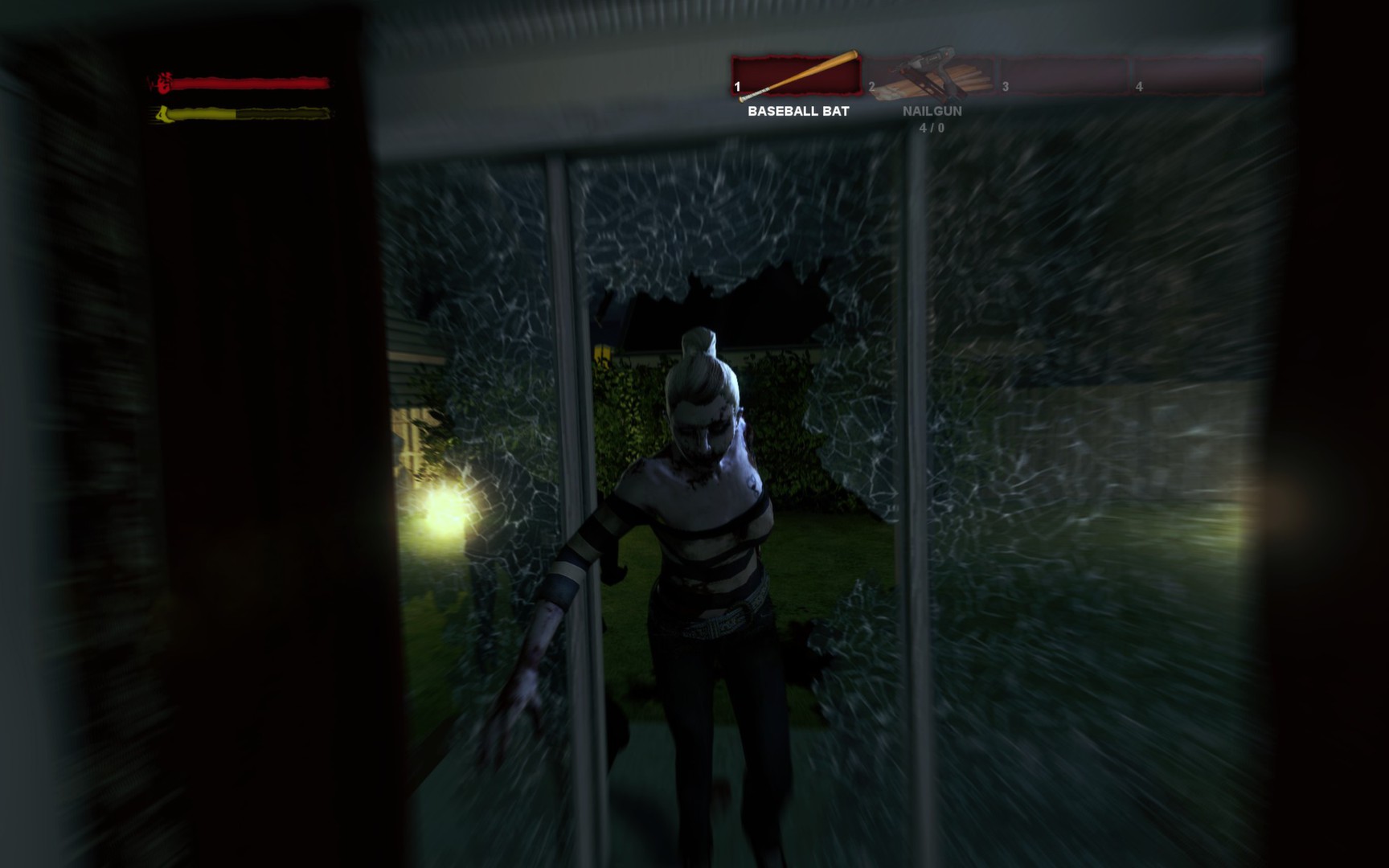