Hit the road in this massive sequel to the million-selling Cook, Serve, Delicious! series as you travel across the United States to participate in the Iron Cook Foodtruck Championships with your trusty robot crew Whisk (voiced by @negaoryx) and Cleaver (voiced by @havanarama).

Set in the radically-changed war-torn America of 2042, play through an all new story-driven campaign where you cook hundreds of foods—including many brand new to the series—across hundreds of levels in a new gameplay structure that has been completely redesigned to deliver fast-paced action, or take it easy with the all new Chill Mode that can be toggled on or off at any time!

Play through the campaign via single player or with a friend in local co-op (with the ability to change on the fly), upgrade your food truck with dozens of gameplay-affecting modules, expand your food catalog, and race to the nation’s new capital in Nashville, Tennessee, to prove once and for all that you’re still the best chef in the world. 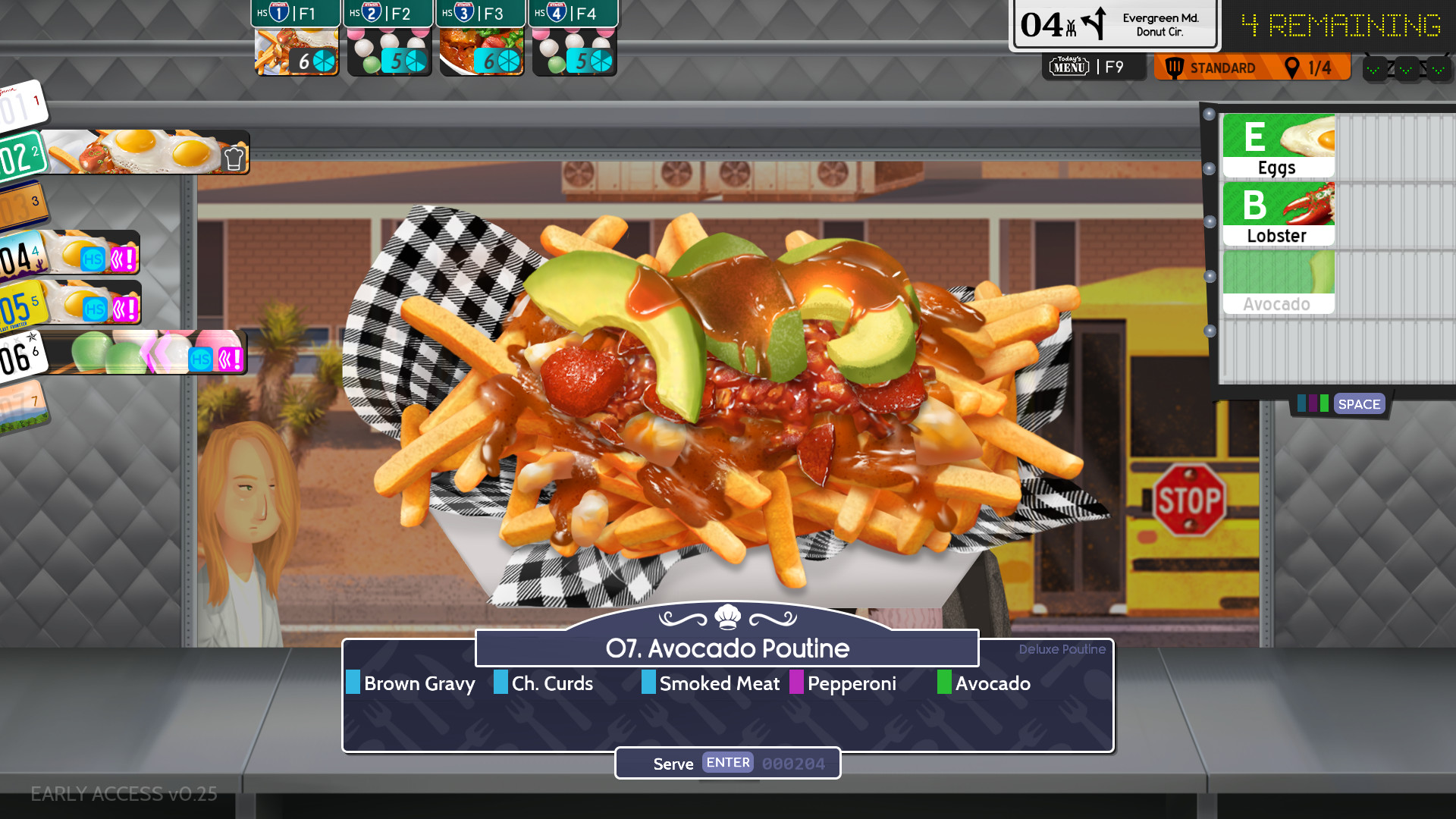 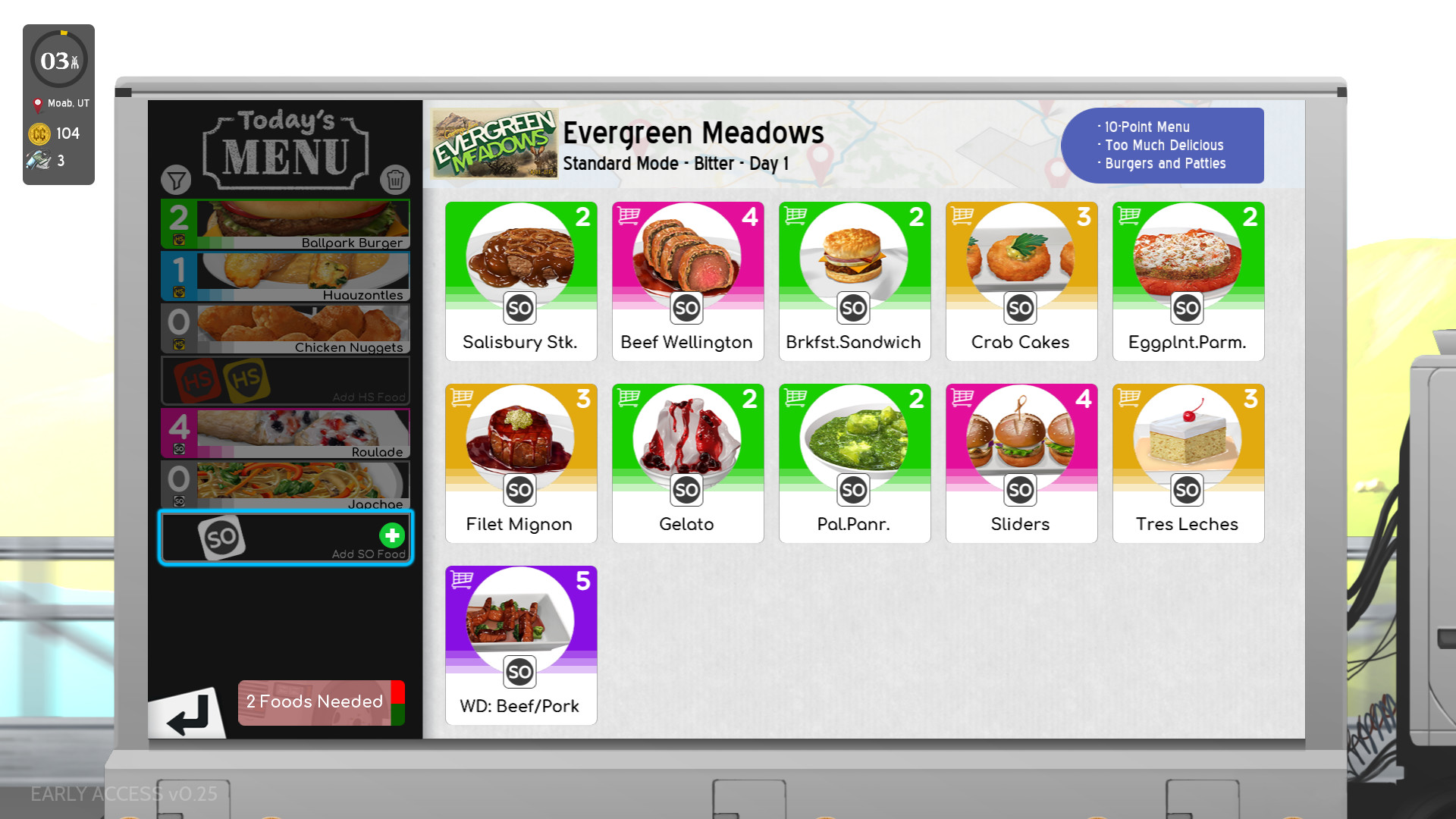 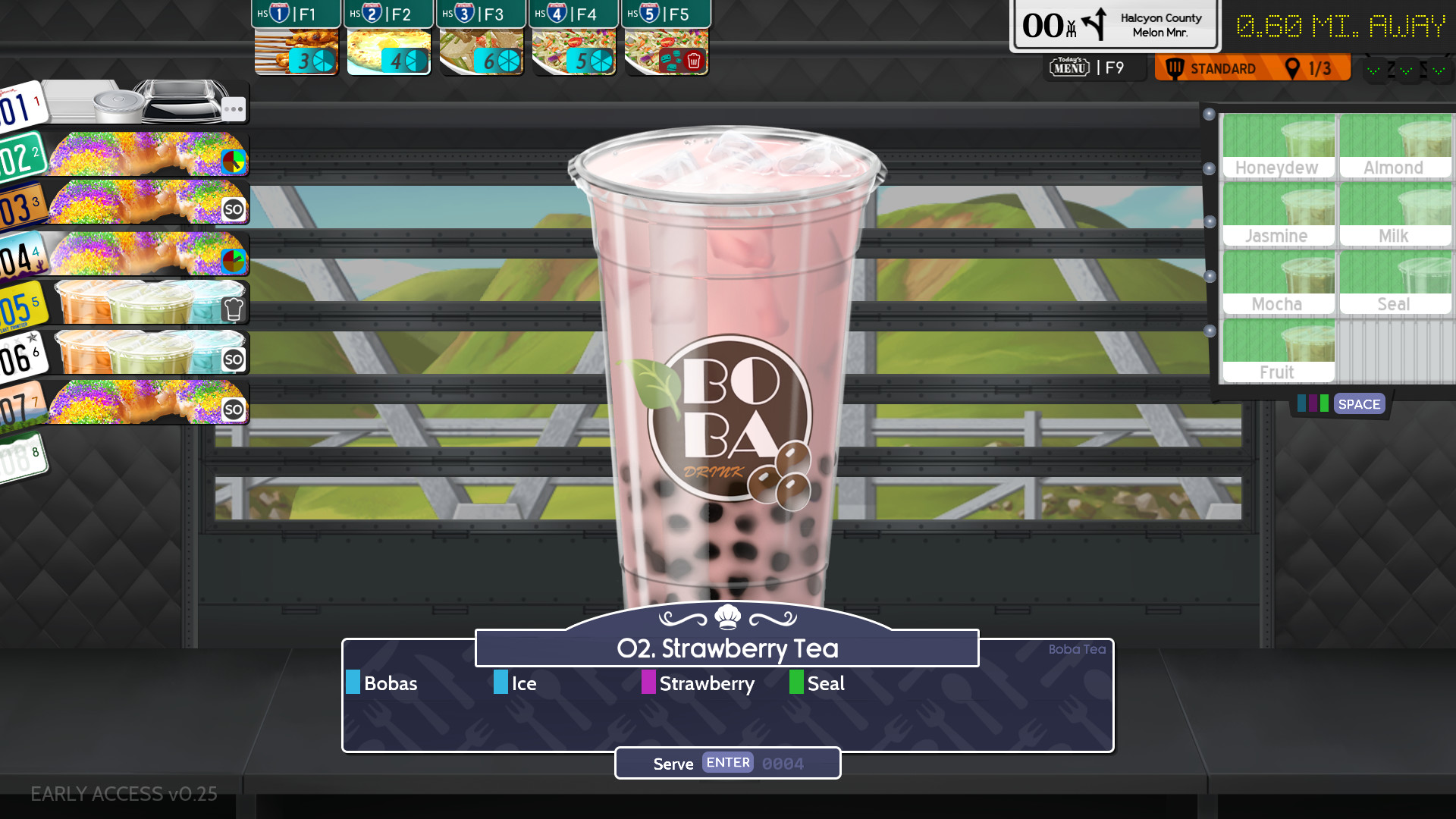