Ayame Itou is just your average junior in high school. Or at least…she thinks she is. In truth, she can’t remember much about herself at all. She didn’t even remember her name until she saw it on her patient record. See, she just found herself waking from a coma, alone and in the dark, strapped to an operating table in a hospital called “Amare Patriarcha Crucis.” The hospital has been ransacked, by the looks of it – papers strewn everywhere, gurneys and boxes piled up in the halls, and not a soul in sight. And the outside exits are all either locked up tight or sealed off with steel shutters. She is completely alone and trapped…at first.

It’s not long before she discovers that there are others in the hospital with her, however. Some are friends, trapped here just as Ayame has been. Others are foes: the ones who trapped her here, and who now appear to mean her physical harm. And still others are savage, inhuman monstrosities that shouldn’t even exist in this world.

Ayame must now piece together the mystery of what happened in Amare Patriarcha Crucis, how she came to be lying comatose within its walls, and perhaps most importantly…how to escape with her life.

Set five years after the events of Corpse Party: Blood Drive, Dead Patient represents the start of a brand new storyline for the Corpse Party series: standalone, yet still building upon what’s come before. Do you have what it takes to survive the most harrowing treatment of them all?

√ Brand New Episodic Horror
This time it’s not an otherworldly elementary school, but a quarantined hospital full of bloodthirsty zombies, supernatural monsters, and scornful shades of the departed upon which our story opens. Play through Chapter 1 of the Dead Patient saga, then try your hand at the included Extra Chapter 1 for another take on the story from the perspective of an old Heavenly Host acquaintance.

√ Original Indie Team’s Return to PC
The same team responsible for the 2008 Windows PC edition of Corpse Party is back to deliver the series’ most polished experience yet, with top-down 3D graphics featuring dynamic lighting, 360° control, emotional Japanese voice-acting, and one of series composer Mao Hamamoto’s moodiest soundtracks to date. Tweaked and updated several times since its initial release in 2012, this newest version of Chapter 1 – titled Corpse Party: Dead Patient NEUES; in Japan – incorporates suggestions from fans, updated features first introduced in Corpse Party: Blood Drive, revamped boss battles, additional story scenes, and a whole other perspective on the story via Extra Chapter 1. And this is only the beginning!

√ More to See and Do, and All New Characters to Do it With
Items can be equipped and used directly on the environment to solve puzzles, or held and used in Ayame’s hand to perform various functions. Ayame can also run, toss objects to distract pursuers, hide in cabinets, and more. There are even proper boss battles, for the first time since the series’ PC-98 debut in 1996! Add to this a standalone story featuring an all-new set of dramatis personae, but with numerous call-backs to the Heavenly Host story arc for returning series fans, and Dead Patient becomes the start of an exciting new era in this now storied and infamous horror franchise!

Click “Add to Cart” and check out, then attempt to survive. (Note: Odds aren’t good.)

For follow-up, don’t call us; we’ll call you… 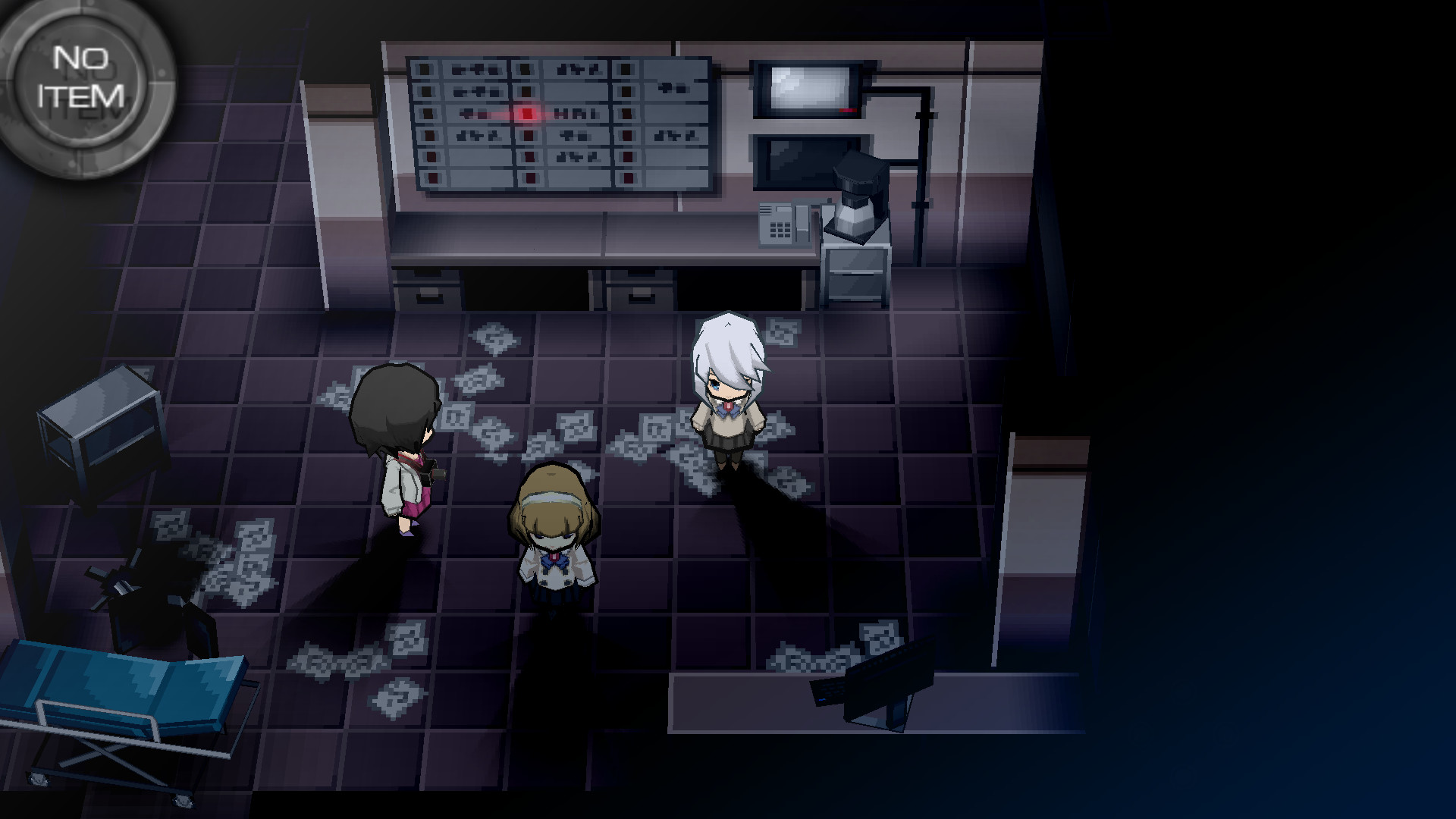 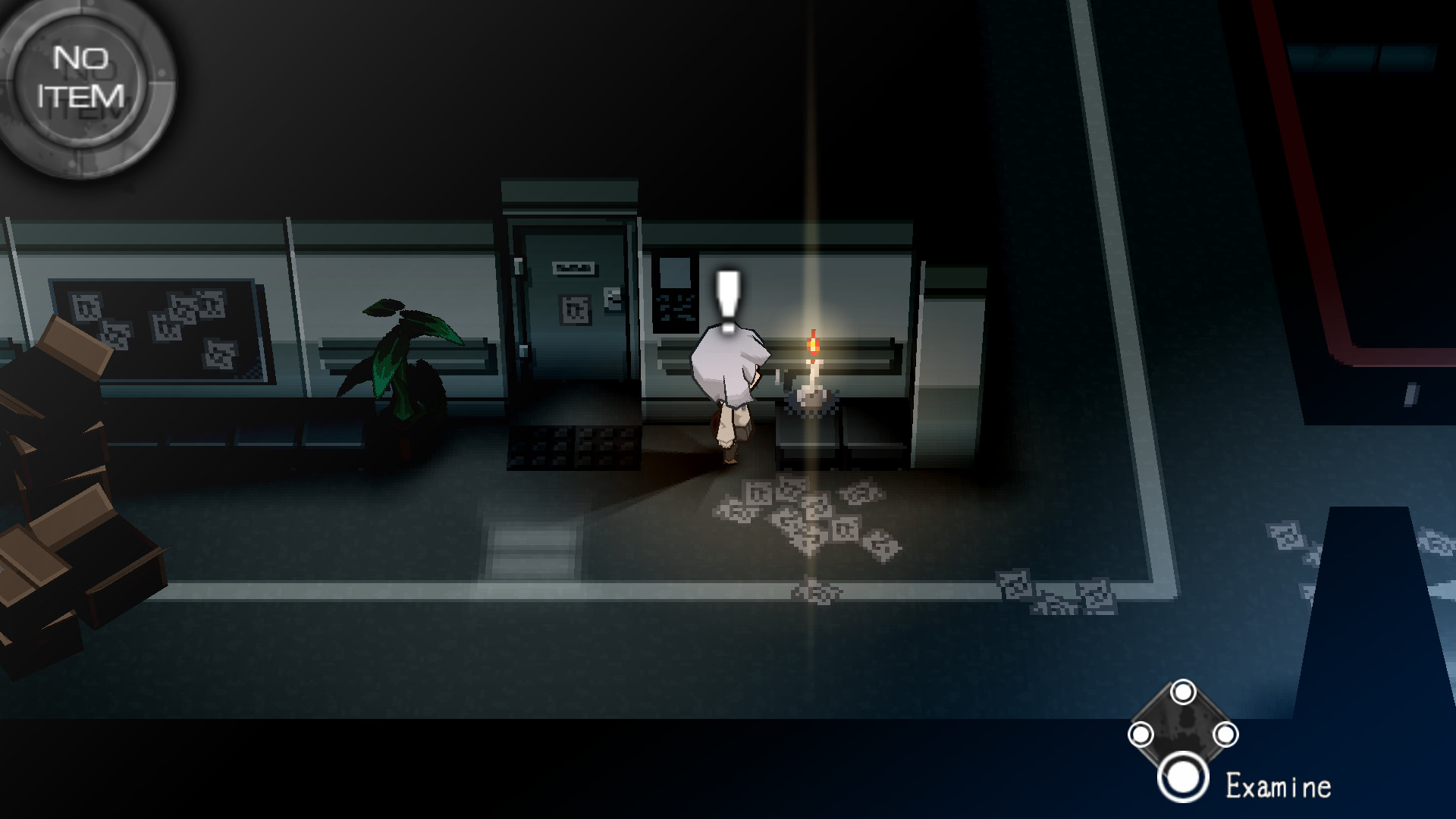 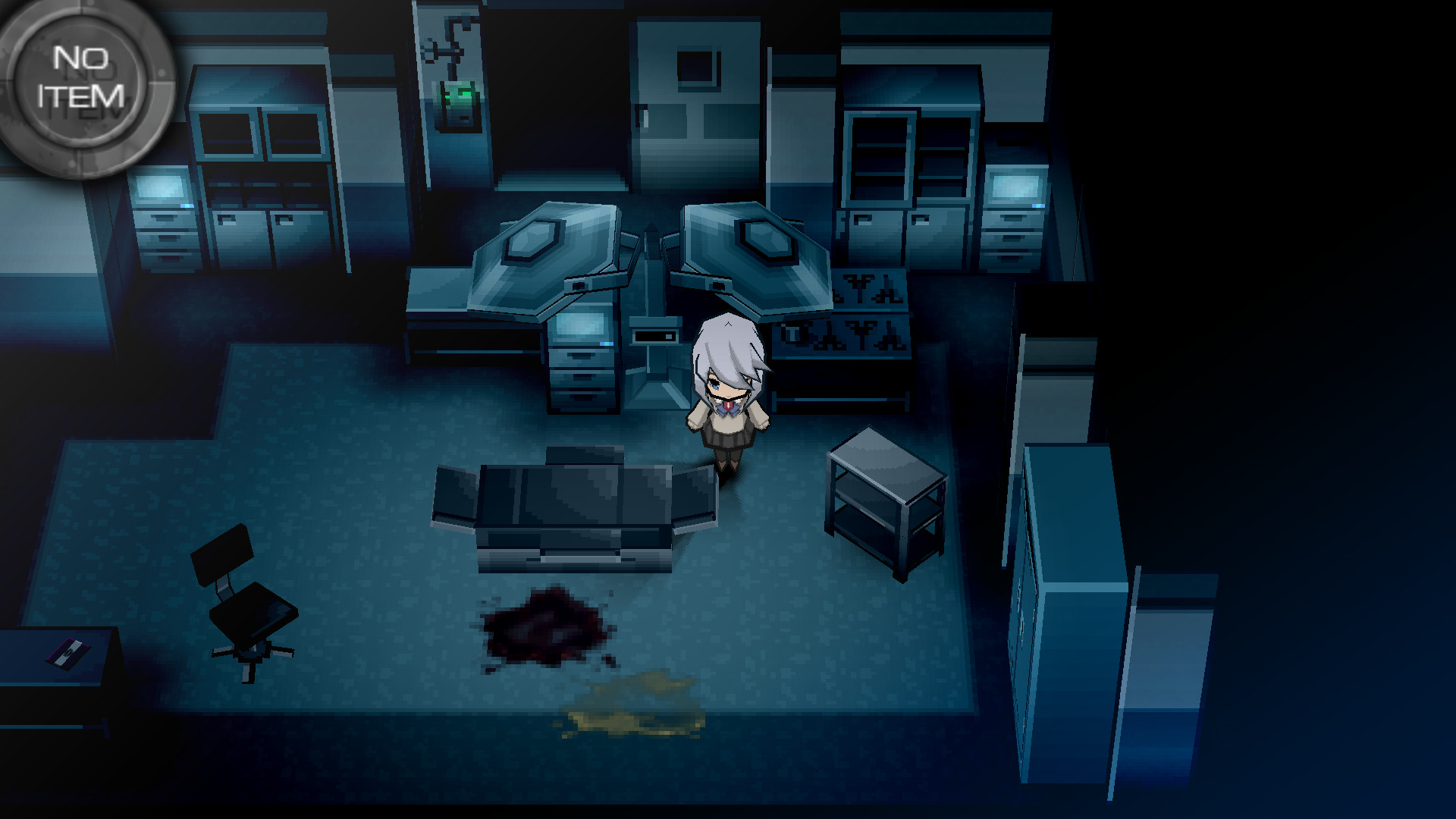 LIST OF ALL UPDATES FOR - Corpse Party 2 Dead Patient -