While some members of Kisaragi Academy’s class 2-9 returned from their trip to the hellish, otherworldly elementary school known as Heavenly Host, many did not, and the survivors struggle on a daily basis to preserve the memories of those who were unfortunate enough to perish within its halls.

There is one ray of hope, however: an ancient tome known as the Book of Shadows. Class president Ayumi Shinozaki attempted to make use of its magic to resurrect her deceased friends once before, but only compounded the tragedy in the process. And now the book has been lost.

Or has it? When a spiritual photograph turns up, suggesting the Book of Shadows may now reside in the tattered remains of Heavenly Host, Ayumi becomes obsessed with finding it so she can make one last attempt to set things right.

What follows is nothing short of a nightmare.

The Best of the Old Returns Anew, Now with a Full HD Makeover
Full Japanese voiceovers, binaural 3D audio, and the Darkening system from Corpse Party: Book of Shadows return, but are now joined by HD visuals and a vastly improved framerate for a truly hi-res horror experience!

Highly Detailed 3D Environments with Dynamic Lighting
Players can use an in-game flashlight to experience Heavenly Host Elementary in full 3D for the first time, with all of its formerly 2D environments meticulously recreated and greatly expanded.

New Gameplay Systems for More Exciting Interactions
Run for your life, disarm traps, hide in cabinets from pursuers, and more; Heavenly Host now has far more ways to kill while also providing far more options for players to fight back. 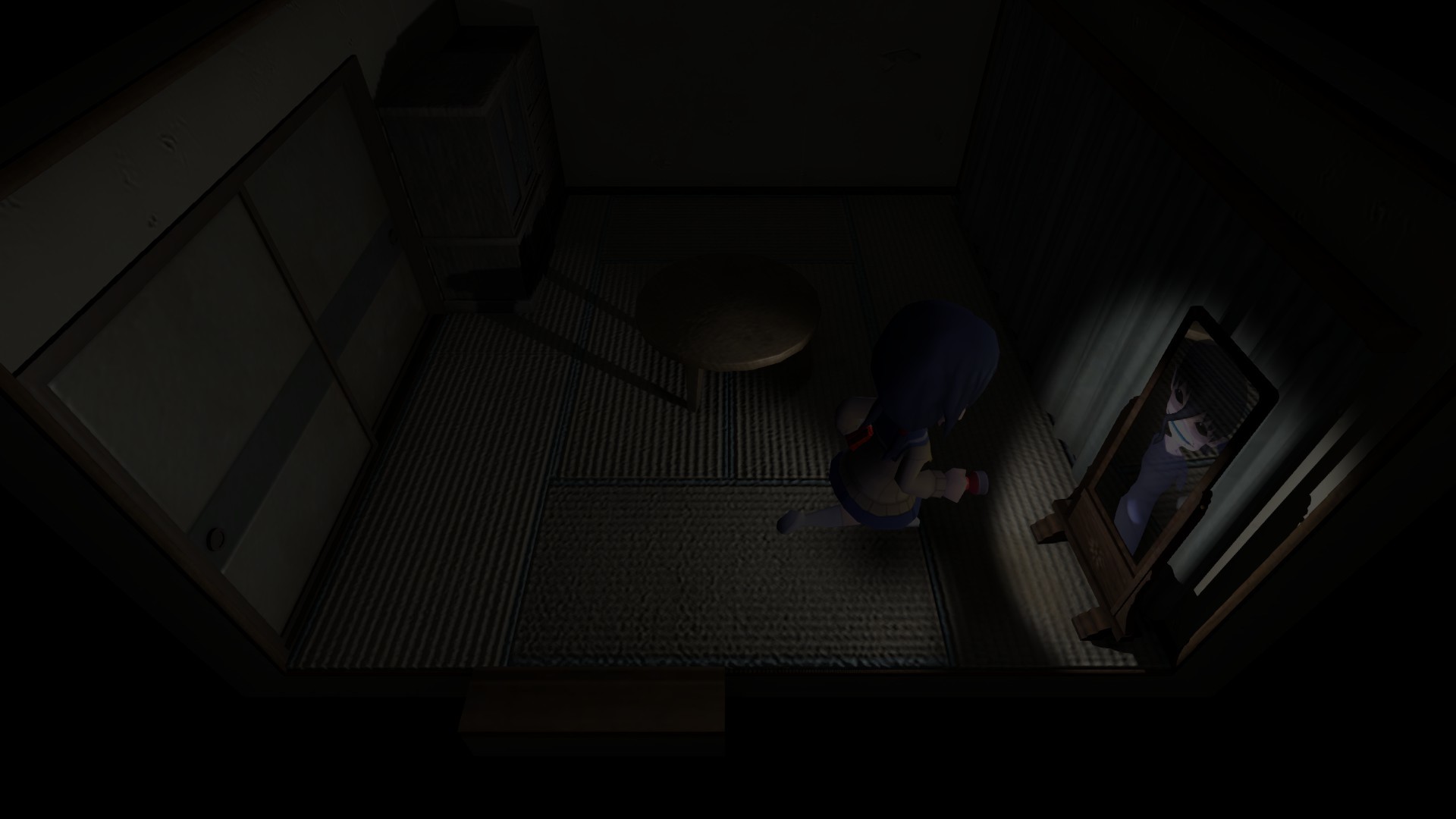 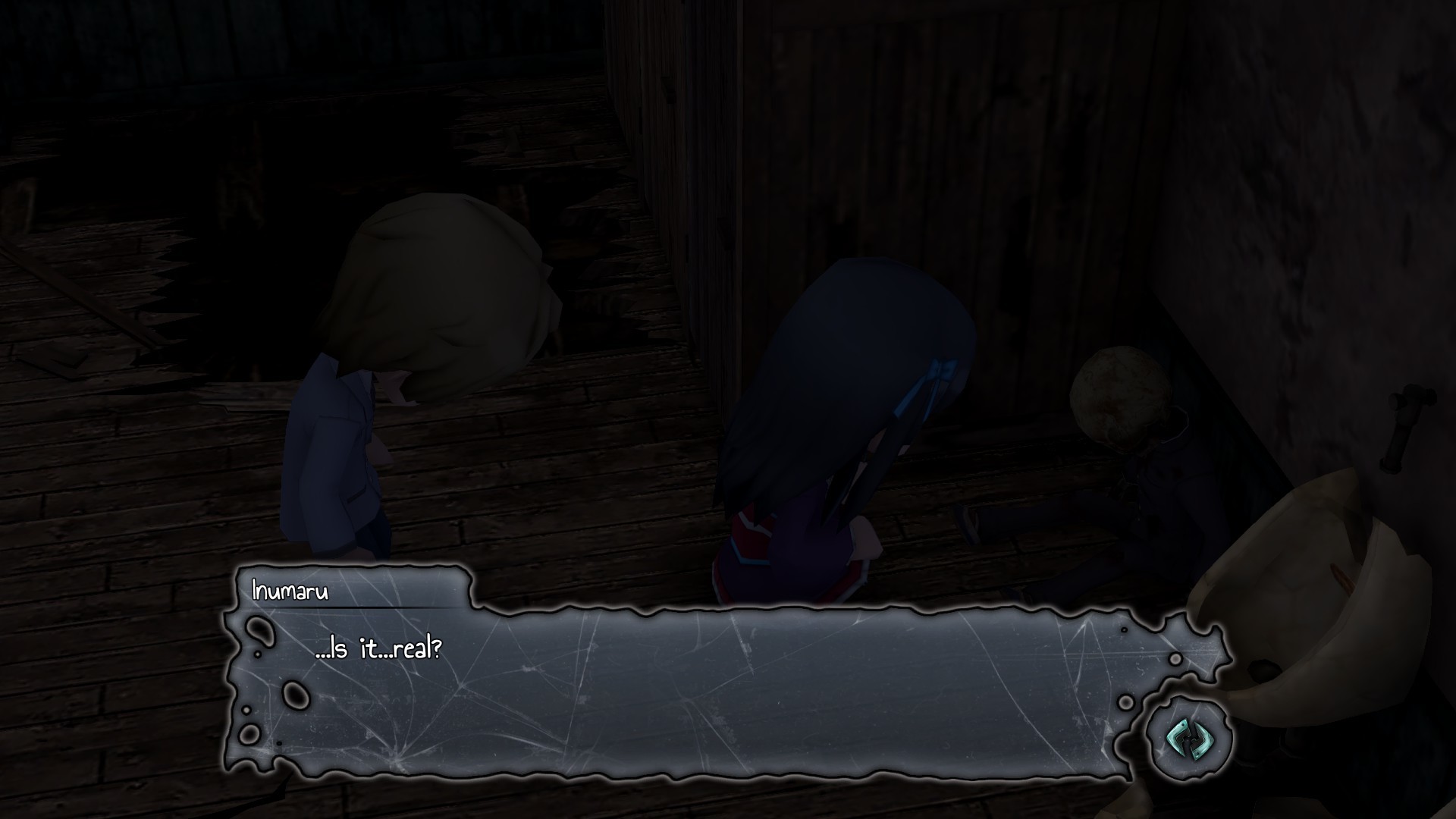 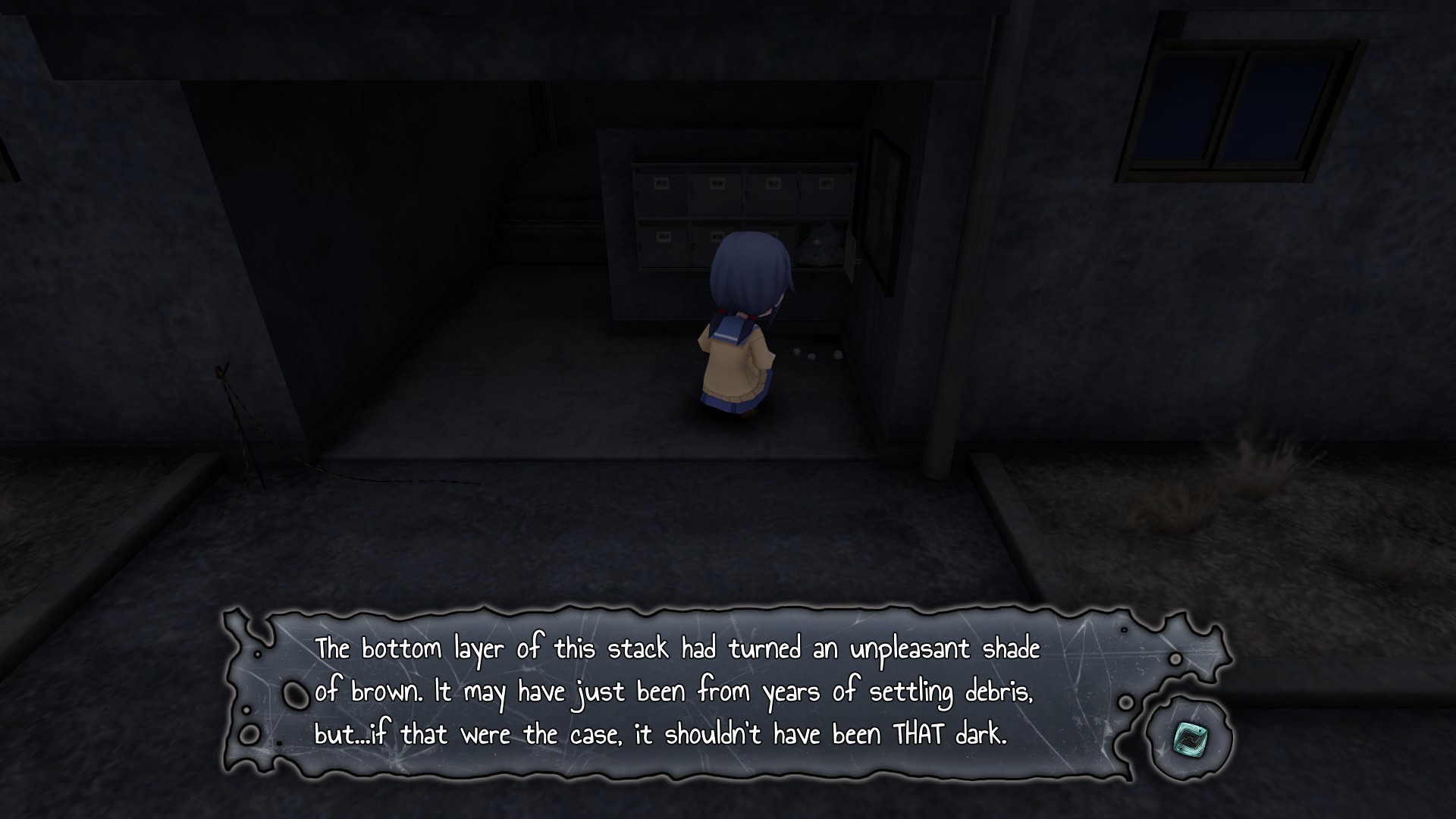