DLC Heroes is adding the ability to summon experienced warriors and magicians with unique abilities:

With their large supply of health and stamina, the heroes will be a great help to you, especially at difficult levels of the game.

Try them all and choose the one you like most according to your style of gameplay! 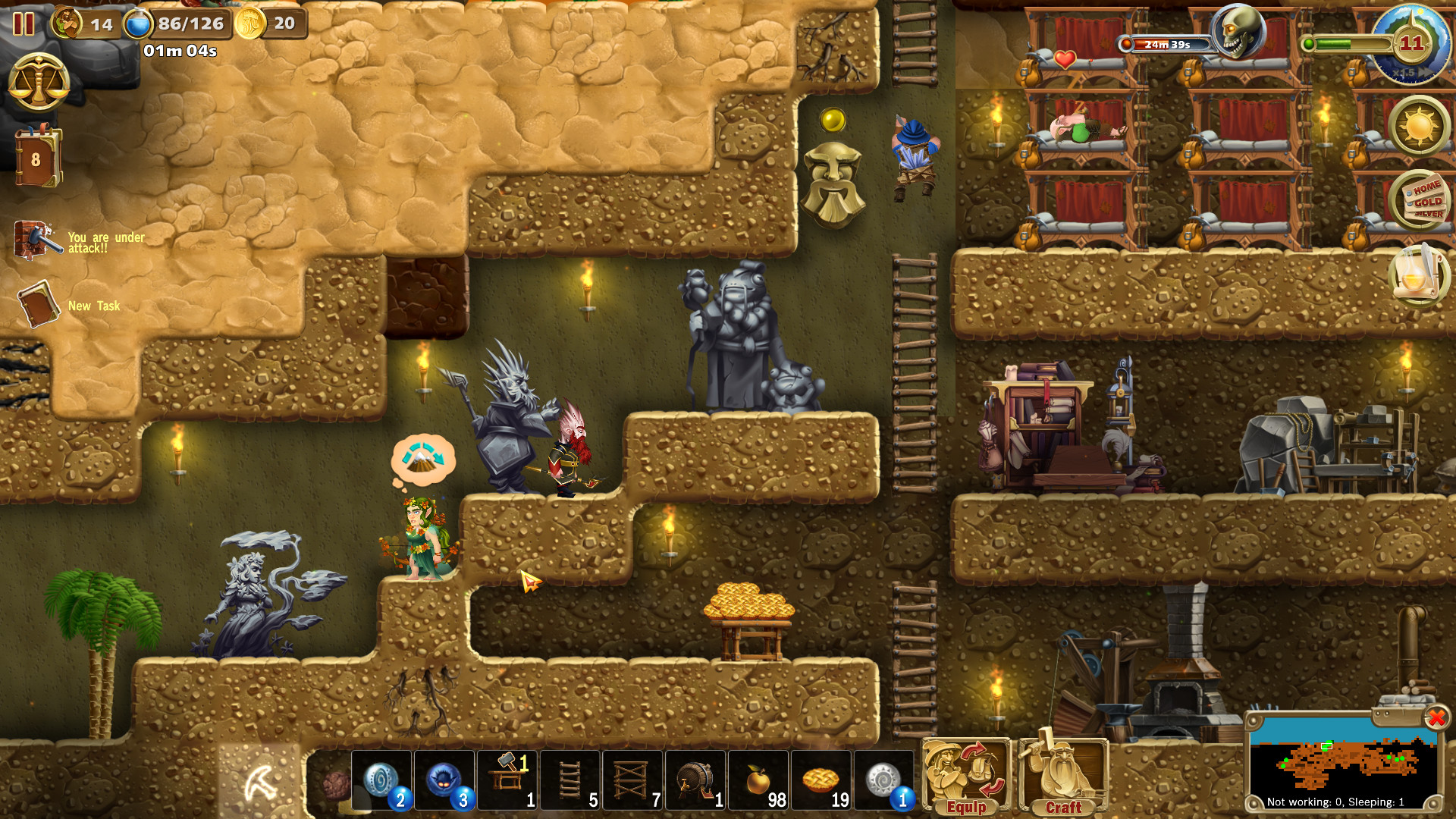 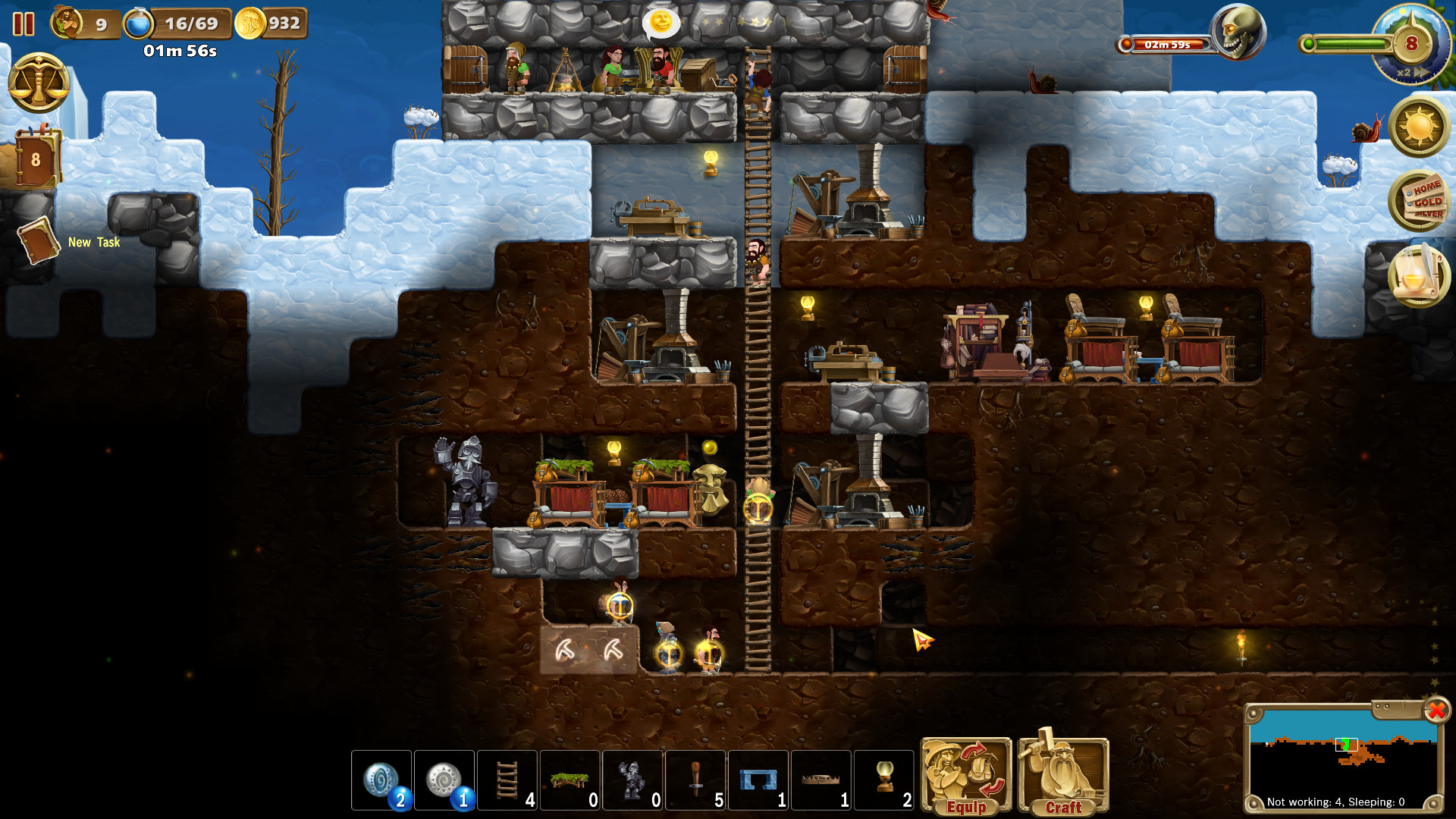 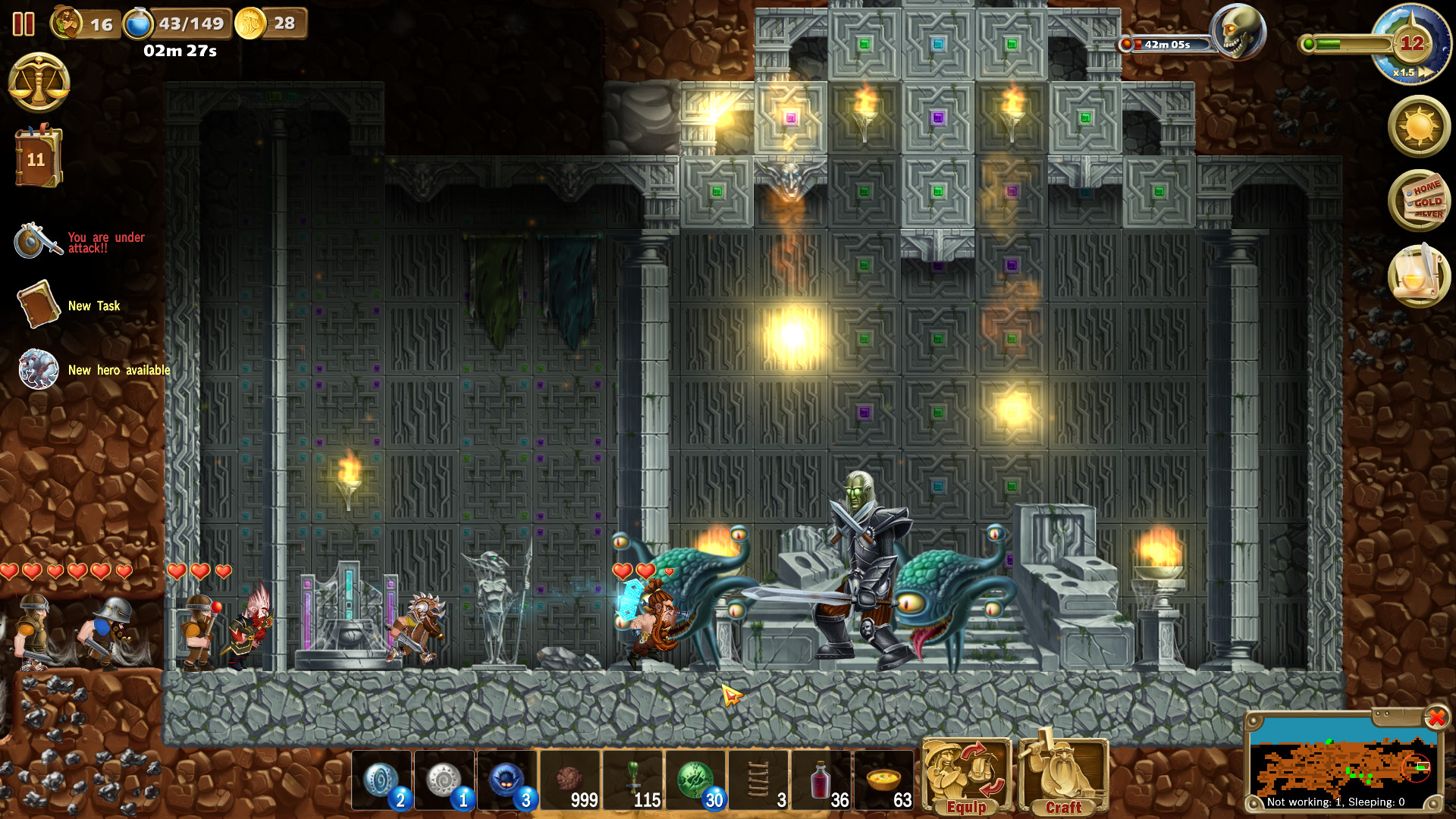