In the year 1139, the Second Council of the Lateran convened by Pope Innocent II has pronounced anathema on the use of crossbow. The council saw its unstoppable power as ungodly, demonic by nature. They were not entirely wrong.

The Coven of Crossbow, an ancient order of hunters sworn to guard the balance between the forces of heaven and hell prevailed against all odds. In the year 1666, as fire and plague ravage London, the Coven is facing its greatest challenge yet. The Ancient Horror from Beyond makes its way towards our reality. In its wake, legions of nightmare creatures spawn in the darkness. The Bloodnight is upon us, let the hunt begin!

From the developers of POSTAL: Brain Damaged and ELDERBORN comes CROSSBOW: Bloodnight, a frantic score-attack arena shooter set in a world of camp horror and gore. Master the occult powers of your automatic crossbow and fight for every second of survival against a relentless demonic horde! 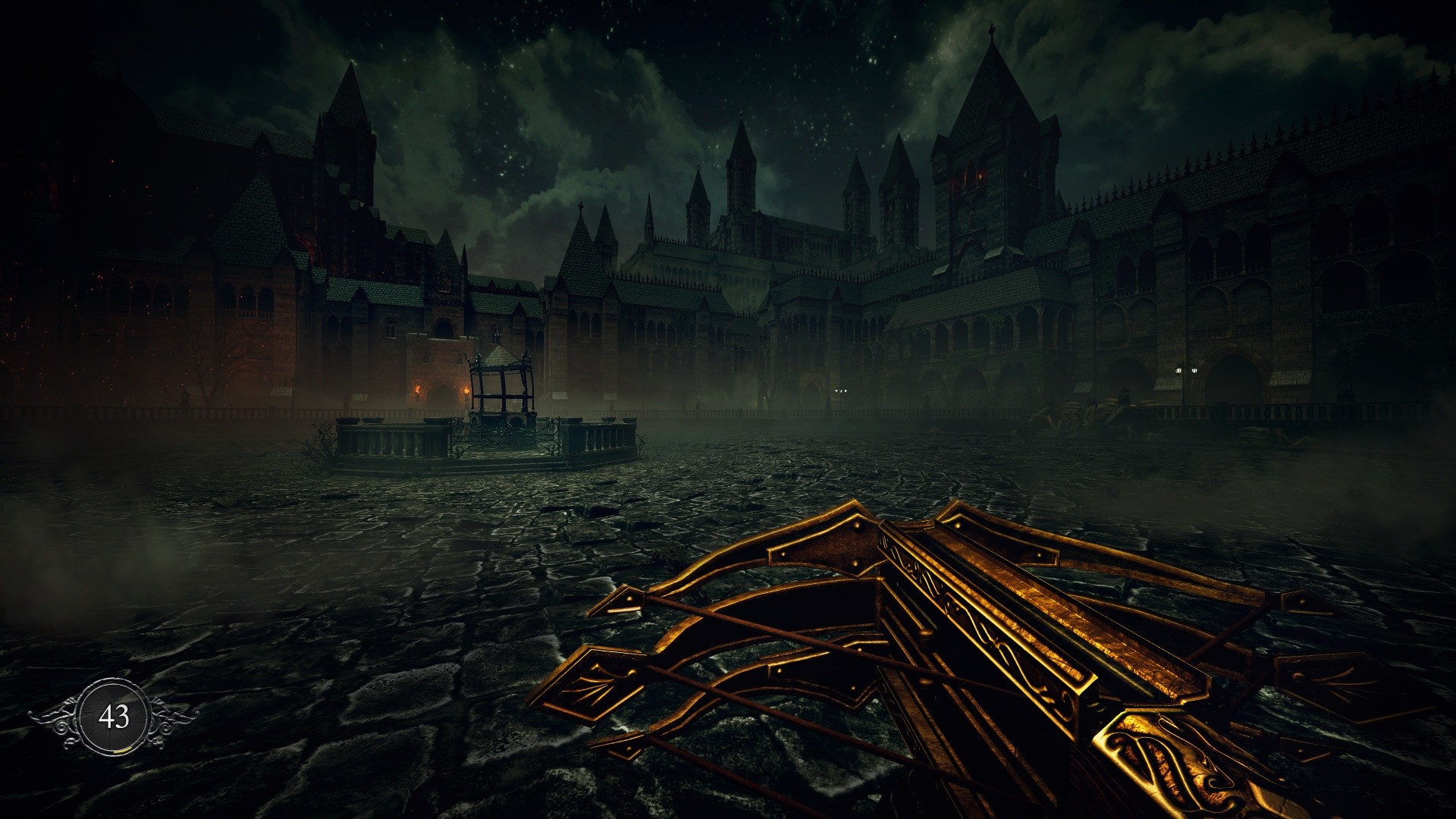 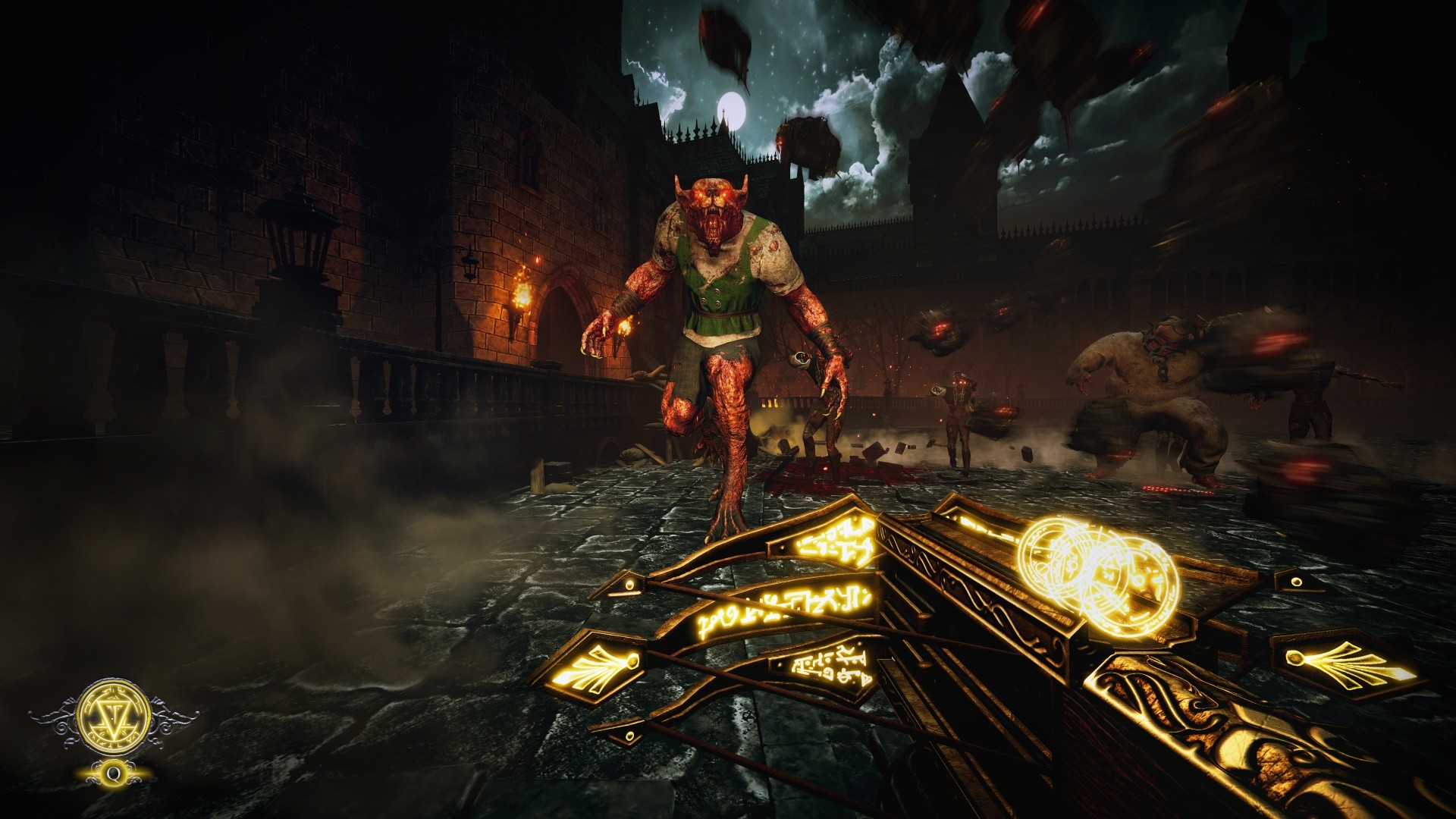 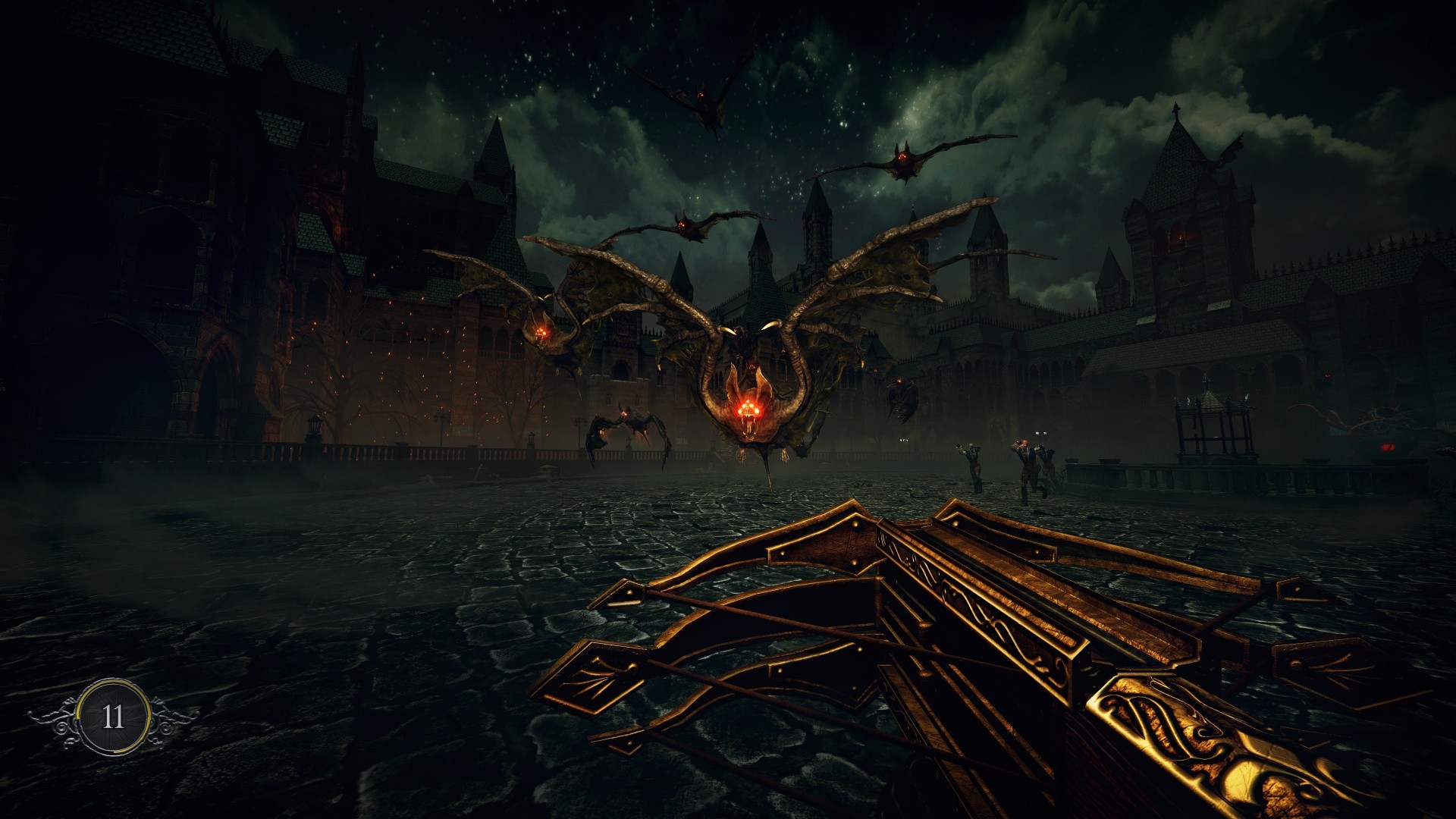