Best known as fierce raiders from a land of snow and legend, the Norse were a complex society where loyalty was based on more than a noble bloodline. Leaders had to prove themselves as warriors, yes, but also as judges and governors.

Northern Lords is the first Flavor Pack for Crusader Kings III, one of the best reviewed games of 2020. It offers new events and cultural themes related to Norse society. 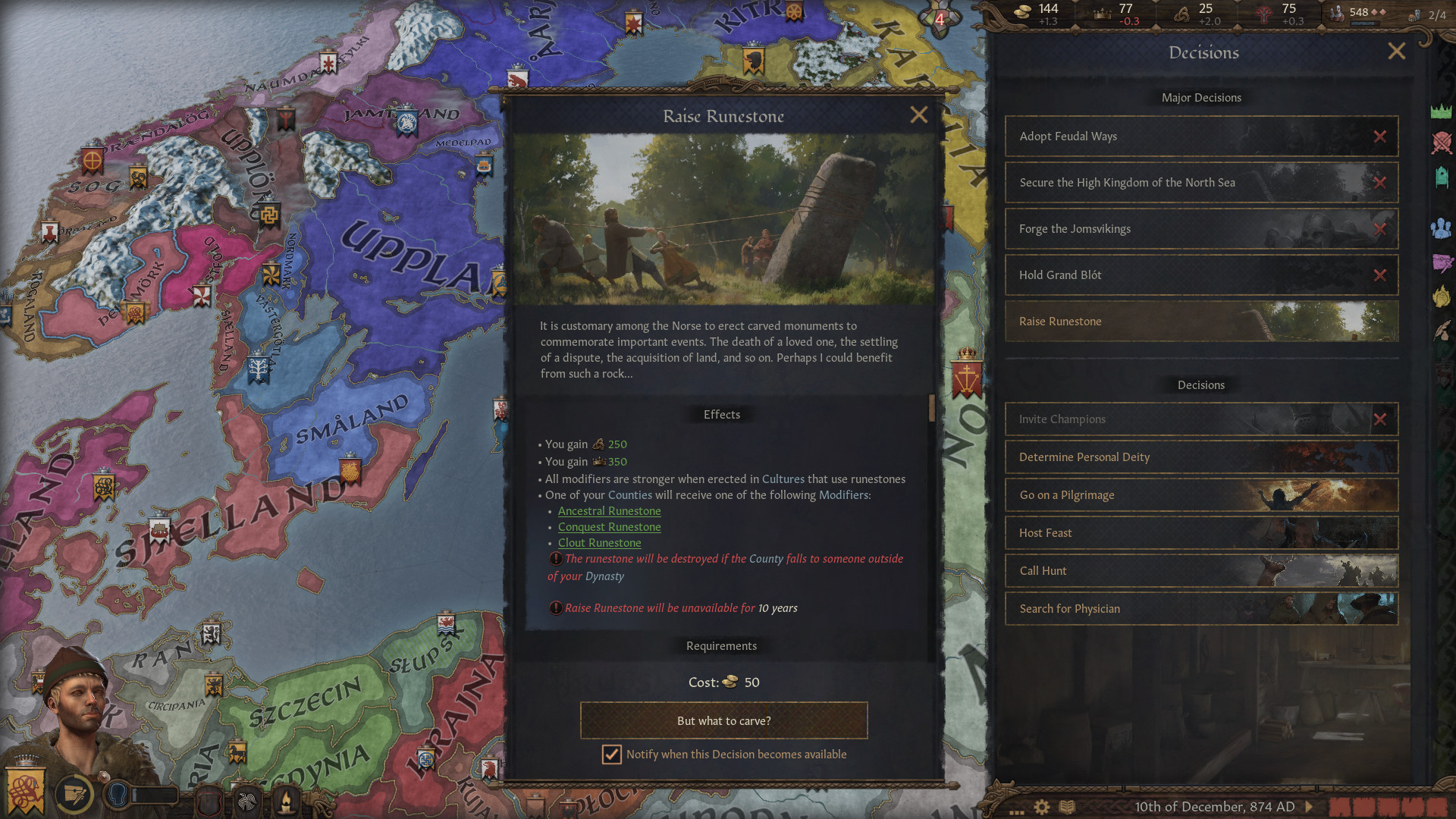 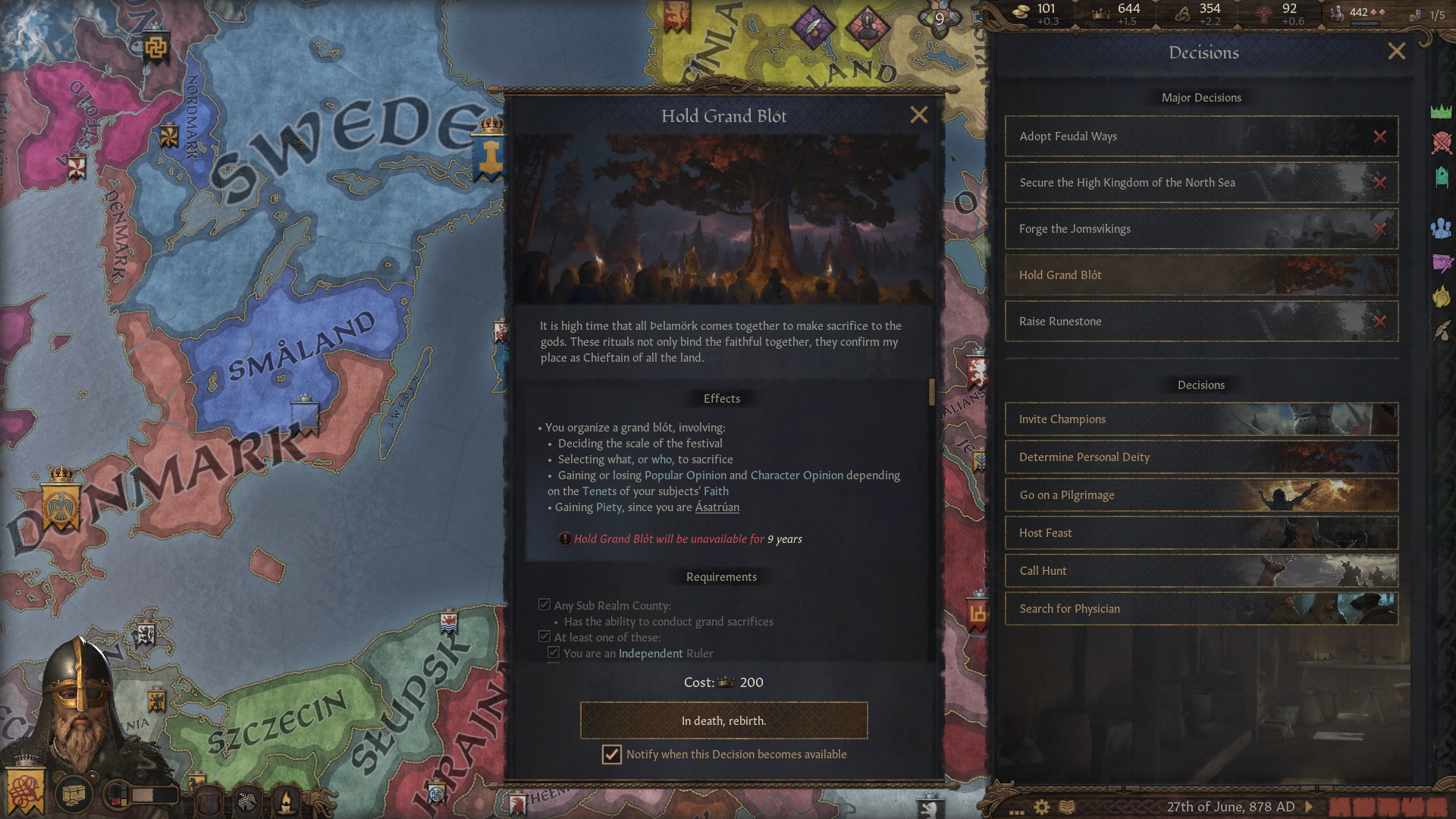 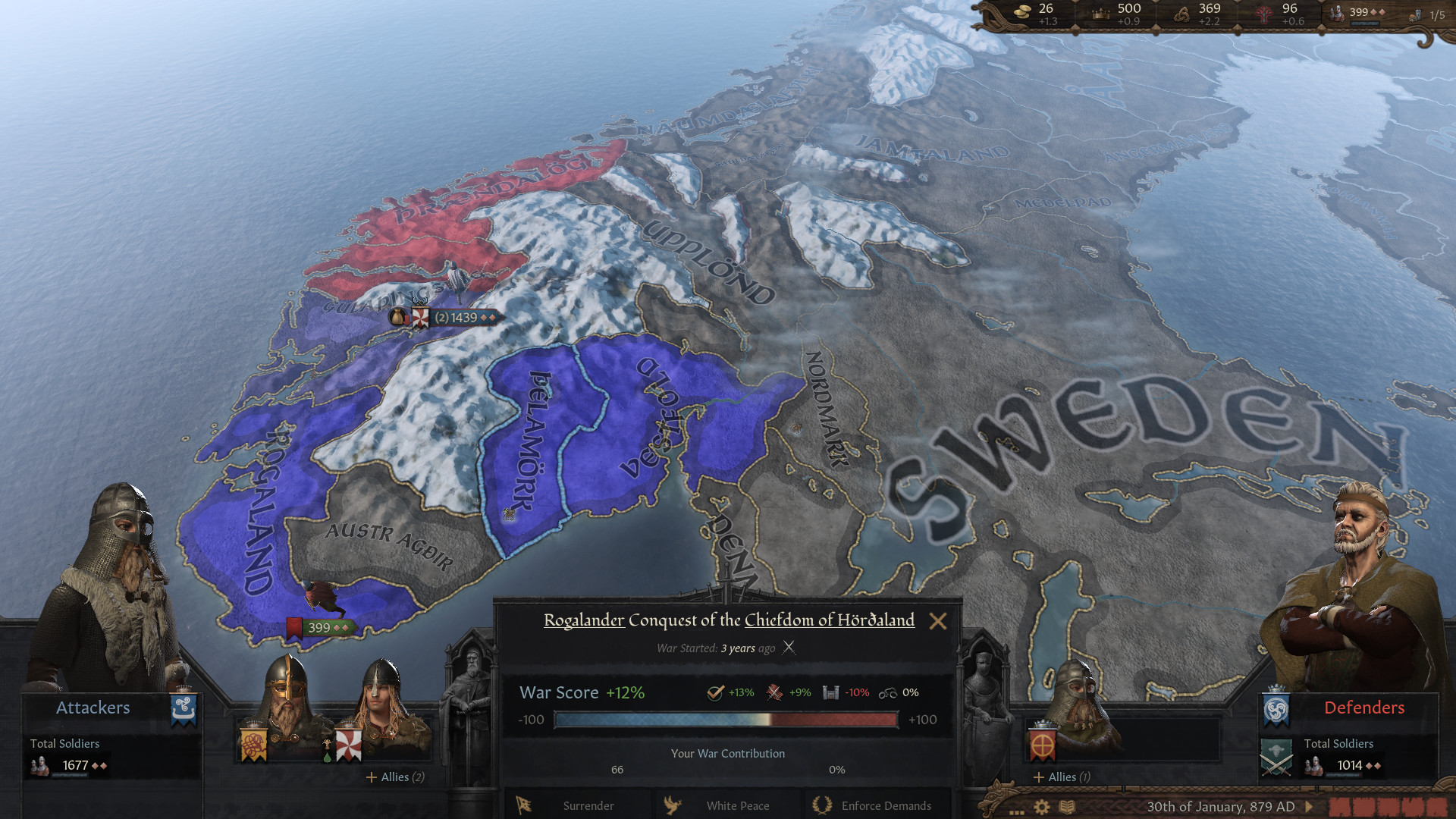