Crystal Core is the first person melee game that I created by myself using Unity3D engine programming modeling. In the game world of Crystal Core, you will follow the perspective of the protagonist Cao Zuo’an (cza) to launch a fantastic adventure!
In the open world of 9,000,000 square meters, there are various environments, such as deserts, cities, forests, dungeons, oceans, and so on. There are also various kinds of living things, such as ordinary creatures such as pigs, chickens, cattle and sheep, as well as huge tentacles, stone people, mushroom people and so on.
In addition to the plot of the main task, you can also spend a wave in the city’s restaurants, milk tea shops, or do whatever you want on the street, but ultimately it is impossible to escape the sanctions of the law.
If you don’t like city life, you can also fish all day on the lake or the sea, hunt in the woods, dig in underground caves, visit museums, attack bandit strongholds in the desert and so on.
In short, after the game defeats the final BOSS, you can still enjoy the game by hanging around.
About this game:
After acquiring weapons, killing monsters or strengthening in underground stores can upgrade your weapons and make them stronger. Upgraded weapons can unlock skills.
If the hunger value is zero, the player will continue to decline, you can go to restaurants or milk tea shops everywhere to buy food to improve the hunger value.
Regarding configuration:
When you start a new game, there may be some cartons, but they won’t be cartons in a moment.
Sensitivity and picture quality can be adjusted in the setting interface.
About the operation of the game:
WSAD key: Mobile
Shift key: sprint
Spacebar: Jump
Shift + Spacebar: Forced Jump
Left mouse button: attack
Right mouse button: remote attack
Key f: thump
Number key 1: Place TNT
Number Key 2: Throwing Axe
Number key 3: assassination
R Key: Release Skills
T key: Cancel release
M key: Open the map
E key: interaction
Q key: leave
Tab key: knapsack interface
Esc key: pause 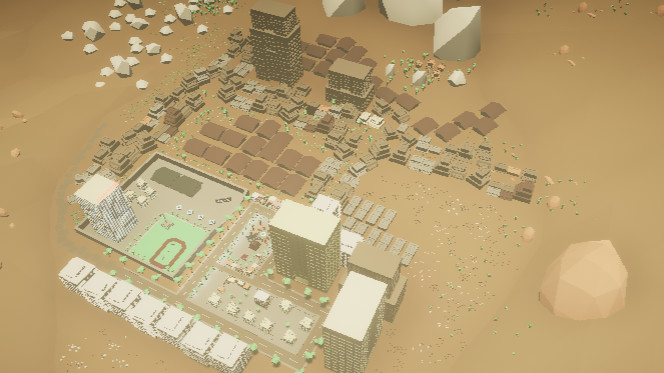 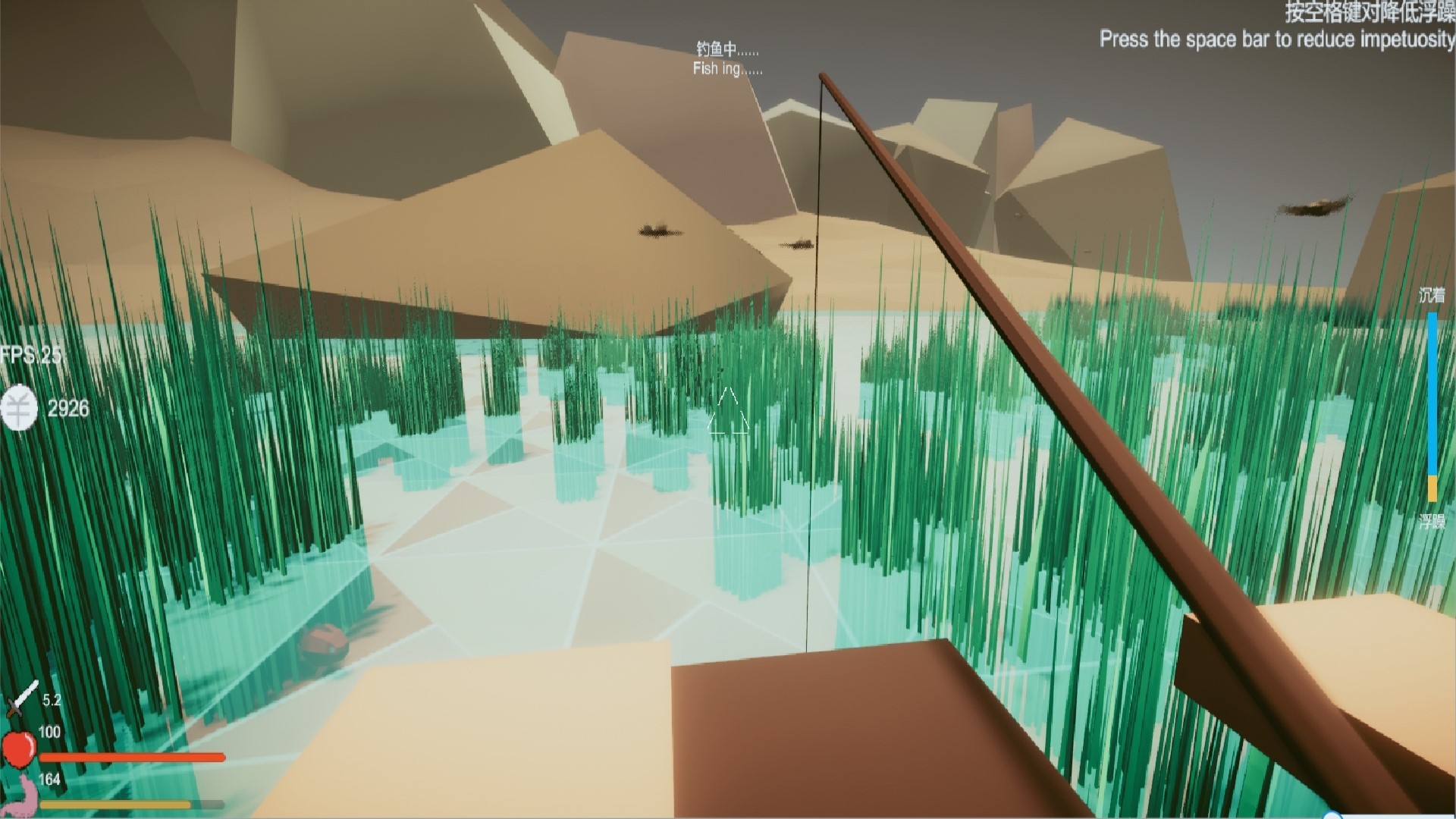