Curved Space is an intense arcade-style twin-stick shooter that takes the classic formula and plunges it into the weirdest reaches of space. Battle cosmic space-invading spiders across curved landscapes where bullets hug the terrain while the horizon drops sharply out of sight.

Inspired by arcade classics, players will have to hunt for weapon power-ups and upgrades while dodging enemy fire, blasting interdimensional bugs, and wrangling some enormous boss monsters. Simple to learn as you fight your way through the branching story-driven campaign, but tough to master as you chase the glory of the leaderboards. 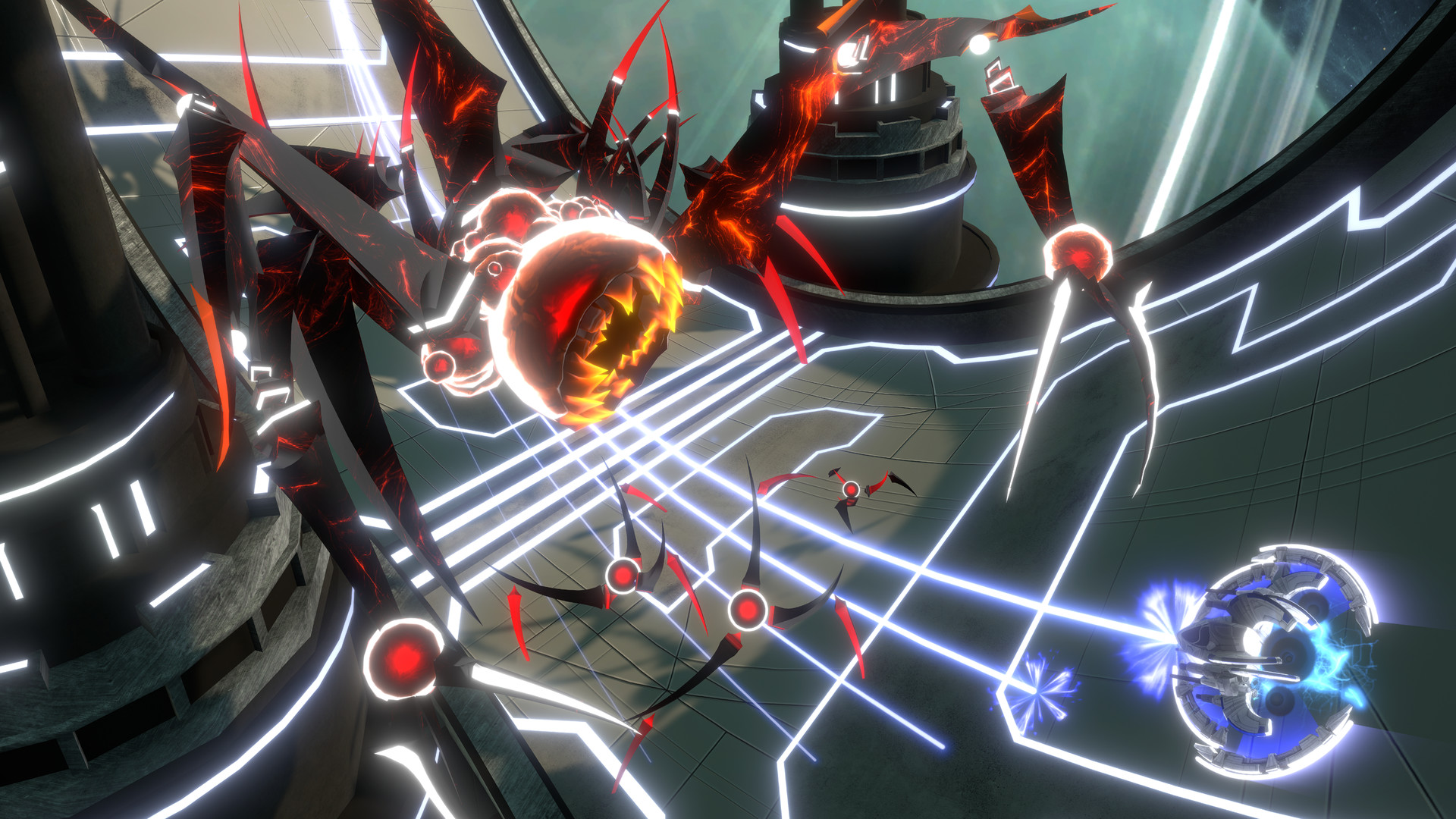 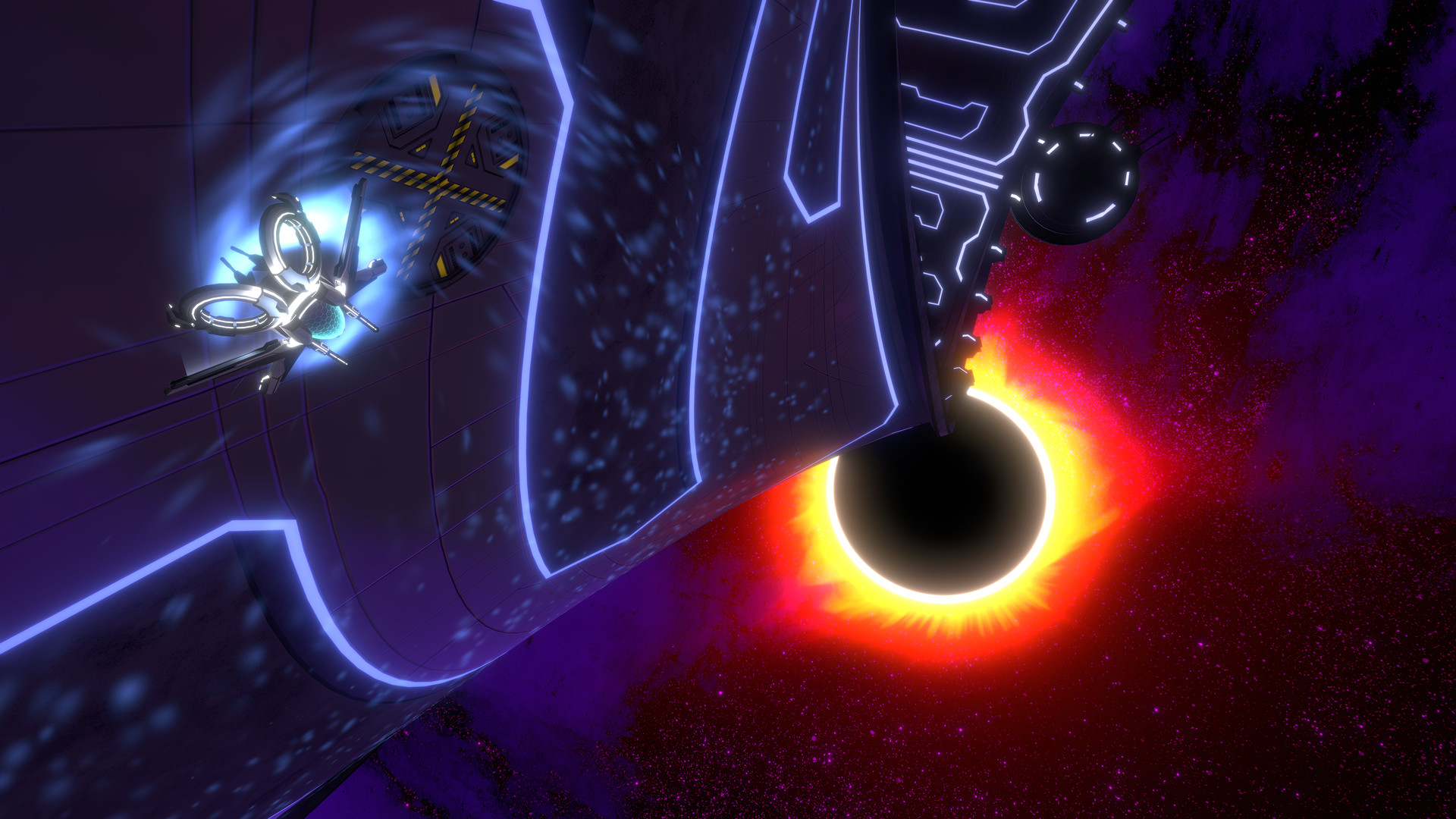 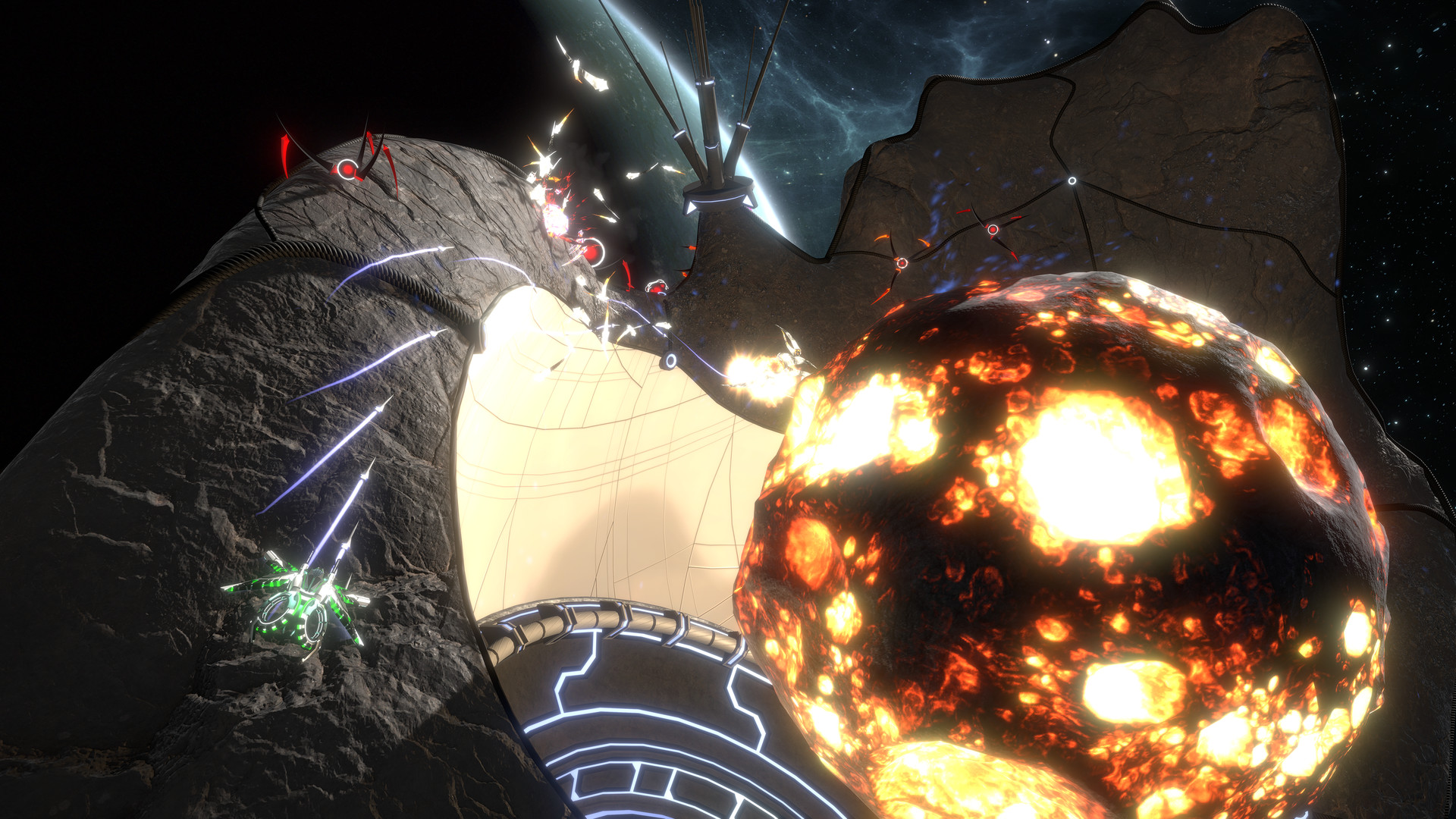 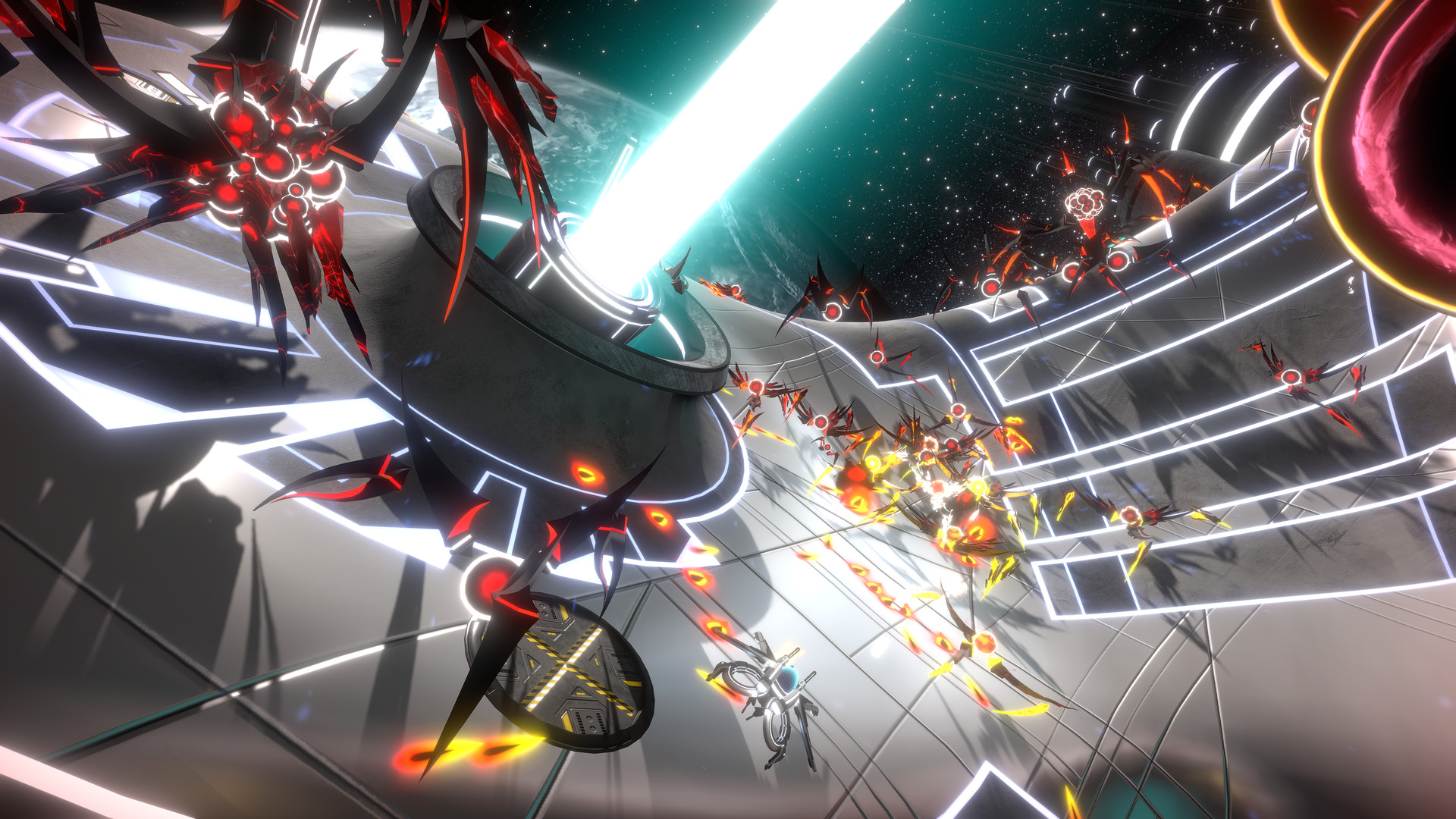