Cybernetic Fault is a satirical adventure game with an anti-science storyline. The player will feel himself in the role of a romantic scientist, who is not shy about his incompetence and puts bold experiments on reality and common sense. He doesn’t have time to read the instructions for the equipment and make calculations! Without a decisive break with classical science, the world can no longer be saved!

FEEL YOURSELF A CRAZY GENIUS

In fact, the protagonist is not always right. He doesn’t have to be right at all. Sometimes the fate of the world depends on half-educated people, free from unnecessary knowledge. To conduct breakthrough scientific experiments, scrap iron is enough to close the wires. To say a new word in science, just press the red button. Or at least forget something, mix it up. This is science. Welcome to reality!

FIGHT FOR THE FUTURE OF SCIENCE

It seems that circumstances are against your right to determine the fate of the world. Either the faucet with the ferro-uranium liquid breaks down, or the code to accelerate the nuclear reactor coincides with the code to turn it off, or the wires in the mind teleportator get tangled … But temporary difficulties are not a reason to give up! This is an excuse to grab a sledgehammer and go tune the operating system.

Doubt aside – doubt is no longer the moment of truth. Secret forces watch over the earthlings through 5G towers. They send omens to alternatively gifted explorers. The ghosts howl plaintively inside the abandoned nuclear power plants. The prophecies are longingly awaiting the decoding of their content … There is so much to do! But you need to start with the main thing – just relax to the music of the soundtrack, and ancient knowledge will emerge in the streams of consciousness. 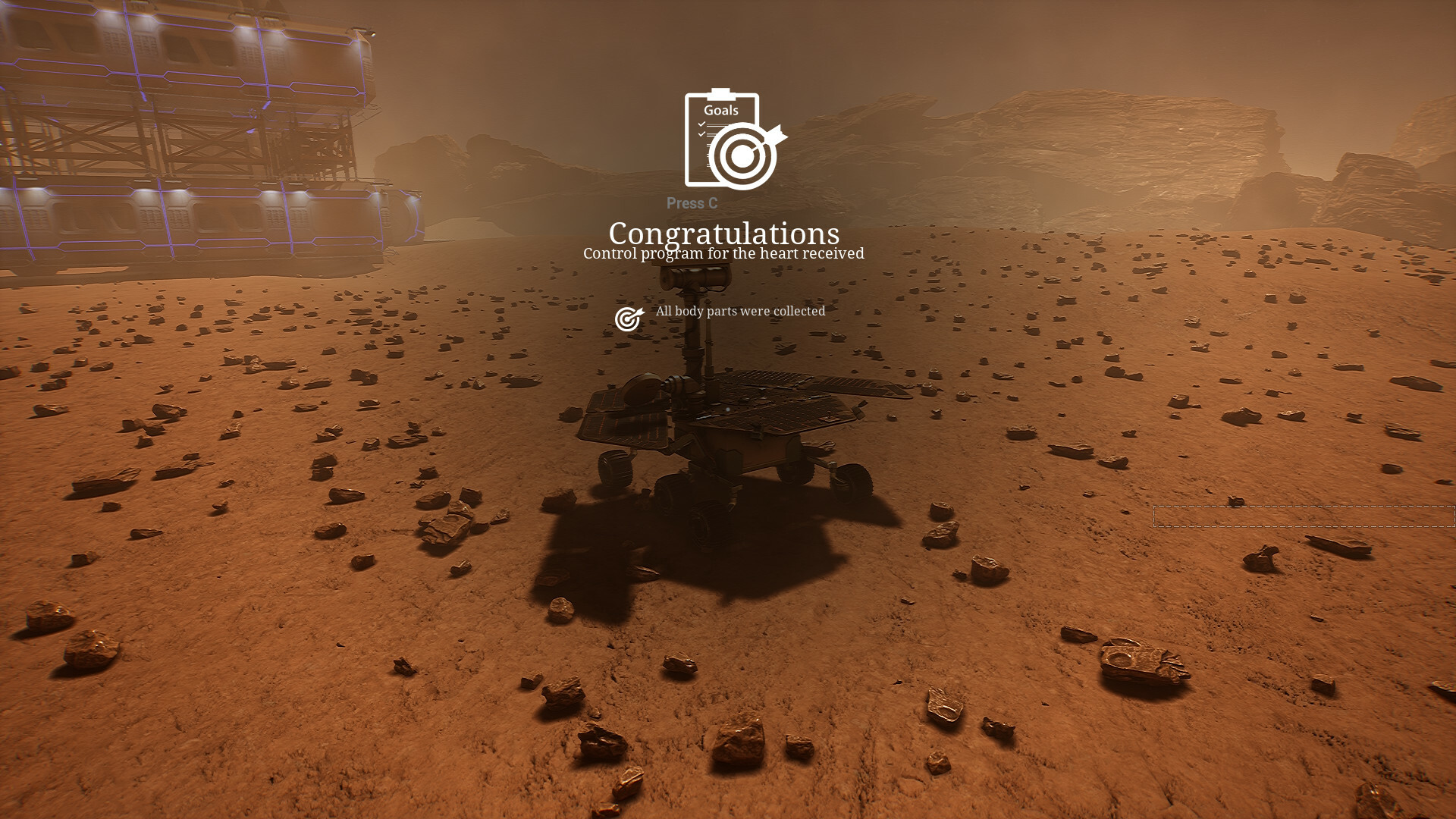 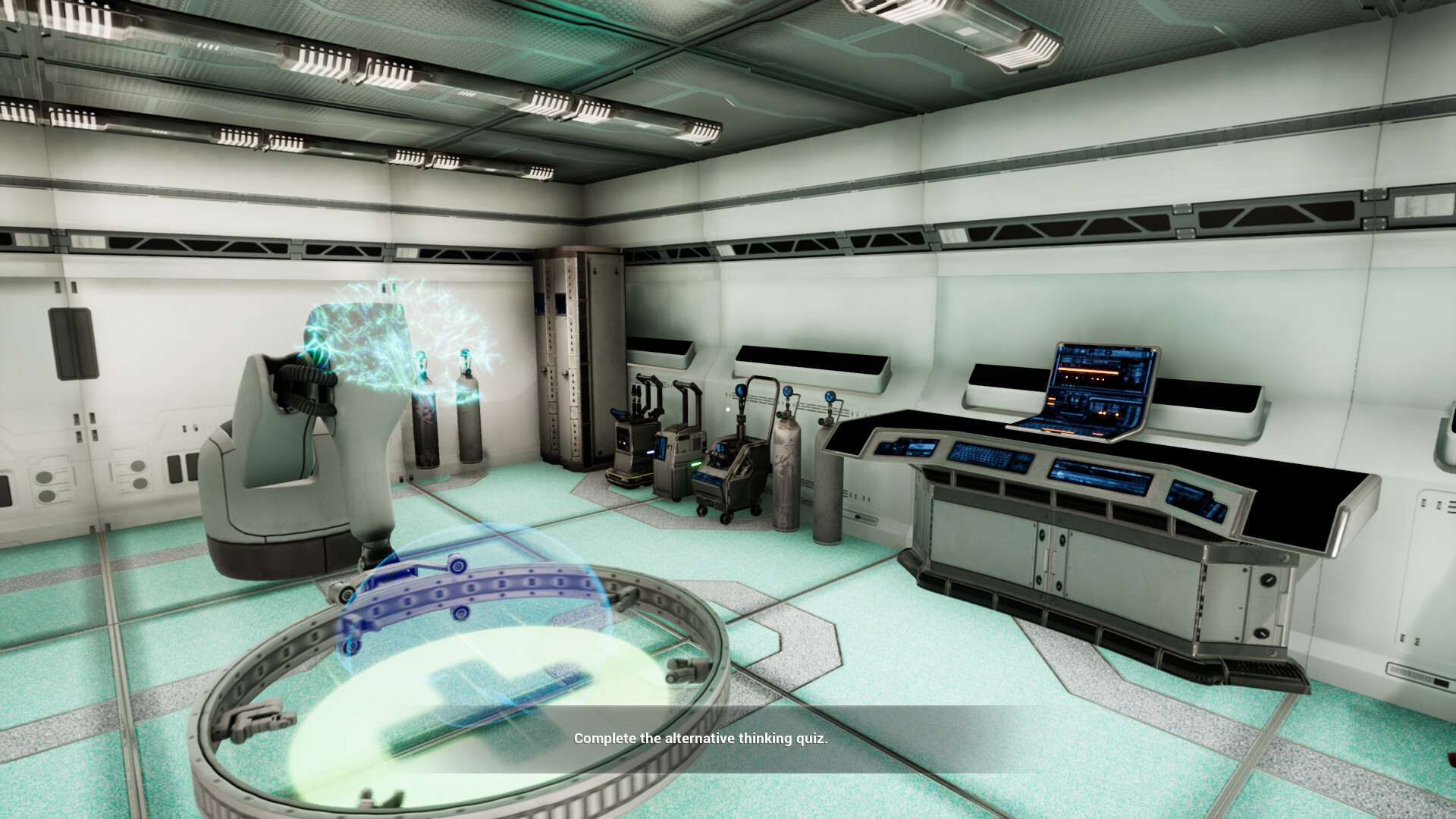