Cyborgs Attack is a fun, futuristic tower defense game. You can build and upgrade your towers which consist of both offensive and utility towers. Each tower has 3 levels upgrades available to them. Place your towers in grid locations to help defend from the enemy forces moving towards there goal. The game includes mazing and objective path finding, some maps have multiple paths which includes both land and air-based pathing. There are also many achievements available to be awarded during game play. Once a map is completed, additional difficulties are available to play with their own challenges.

Cyborgs come from a planet in the Centauri system where resources have been stripped bare during their ever-growing expanse. With their resources now depleted, the cyborg race sent out scout ships across the universe to try to locate the resources they need to expand and survive. Sometime in the early 1900’s, one of the cyborgs scout ships crash landed on earth after it was hit by a meteorite fragment causing critical damage to the ship.

Although the inhabitants of earth were thought to be primitive at best, the cyborgs were to find out that they had one minor miscalculation, humanity was further along in there technological evolution than they were prepared for and having crashed on Earth, the cyborgs ship was beyond repair and when the Cyborgs attempted to communicate with their home world the distress call was blocked do to the irregular activity of Earth’s Sun, that means the Cyborgs are on their own.

The crew spent the following decades trying to find a way to repair the ship and return home, however, the cyborgs were discovered, which they attempted to originally avoid and eventually captured, some still functional, some, obviously not and terminated. Humanity then did what humanity does best, attempted to disassemble the cyborgs technology and reverse engineer it, leading to modern technical marvels and advancements, to the general public this seemed normal, and no one questioned this advancement.

The year is now 2022 and the Cyborgs technology has been discovered by a cyborg rescue ship which now orbits earth and sends in waves of cyborg troops in an attempt to both recover their lost comrades but also retrieve all technology that belongs to the Cyborg race. Seeing humanity as their enemy, the Cyborgs will stop at nothing to obtain their objective.

It is up to you to build the defenses and stop the invasion of the Cyborgs, keep them from retrieving their comrades and taking back their technology. 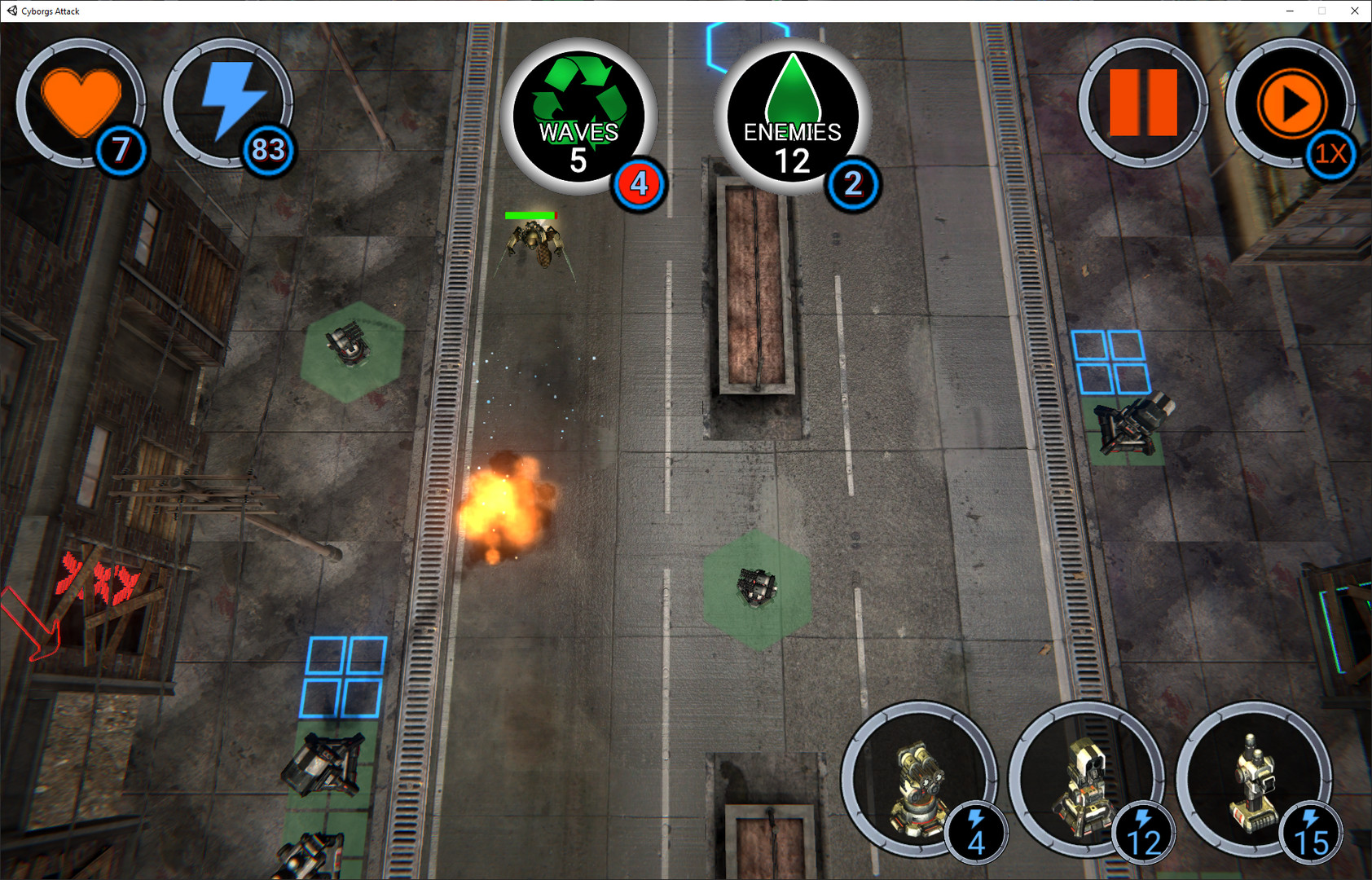 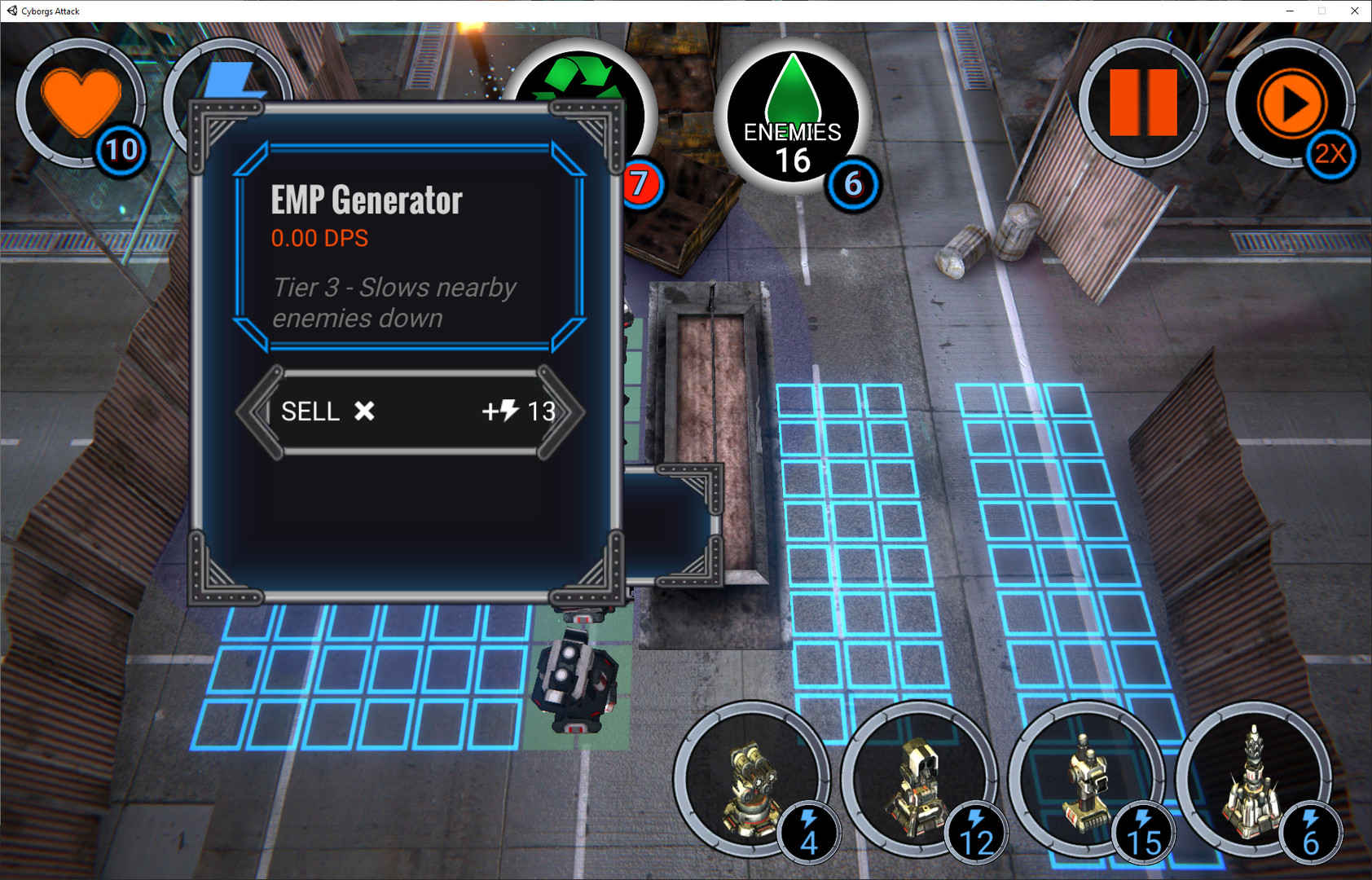 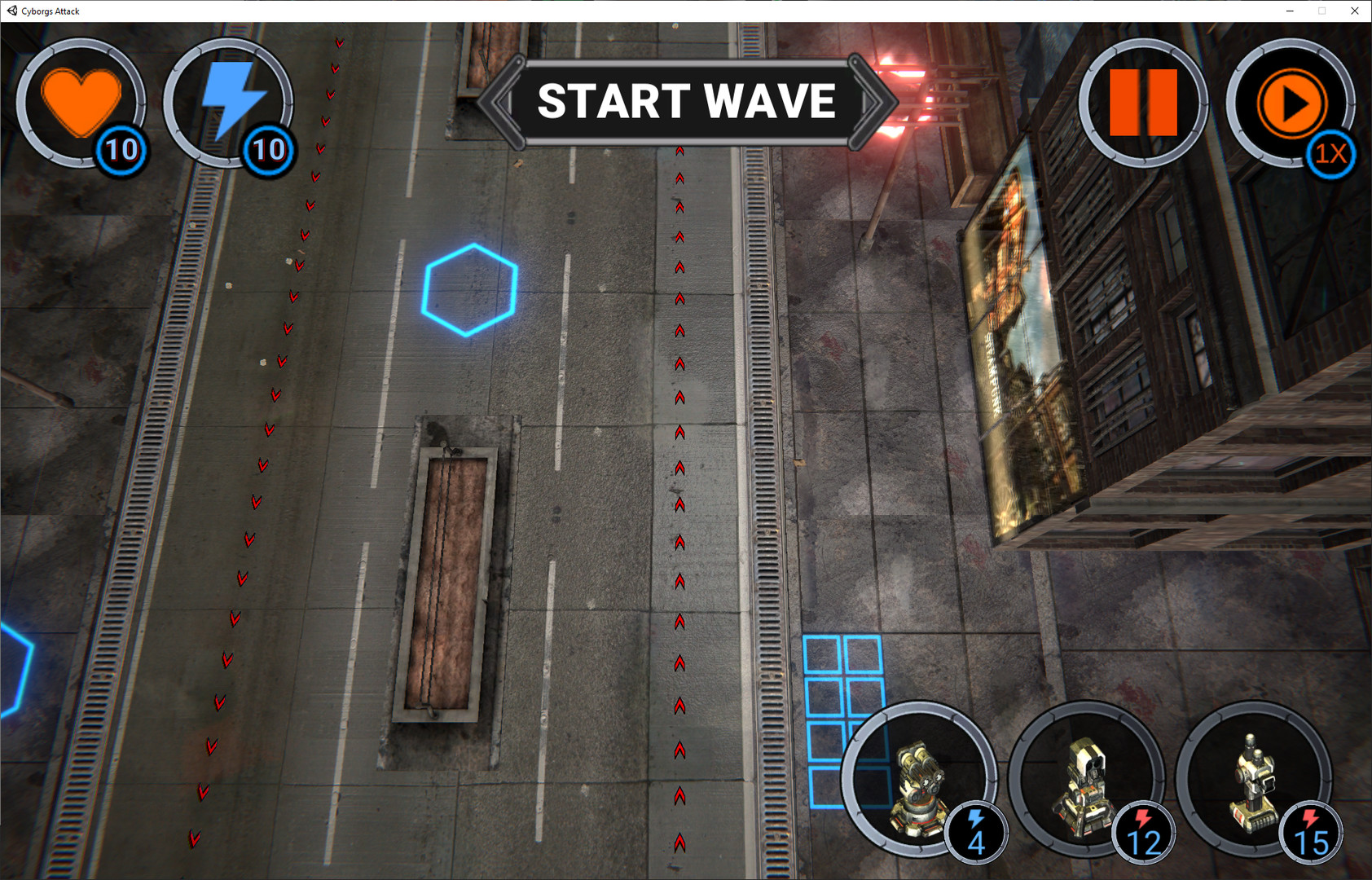