Explore a relaxing Arboretum, wade through a noxious Swamp and take on a new boss in this new early game content designed to expand the Dead Cells universe and add variety to runs for people who want to support the development of the game.

Harvest a few souls with your new scythe.

So you’ll be able to play through:

The two new levels and their monsters are alternatives to The Courtyard/Toxic Sewers and The Ramparts/Ossuary/Ancient Sewers, with the boss designed to be on par with The Concierge, so hopefully it’ll spice up your early game runs once you’ve played through the core game.

Take on these nasty biting blighters.

We’ve been releasing free updates for Dead Cells for over a year now, this paid DLC is designed to support that effort, allow us to expand the game even more and ensure that Motion Twin have the time they need to make their next game one they’ll be proud of and you’ll be stoked to play.

As usual we’re going to do this right, so if you’re not happy with the cost of the DLC, the quality of the update or have suggestions, ideas for other ways of continuing to pay for the team or anything at all, leave us a review, or come and ask us directly via Reddit or Discord. 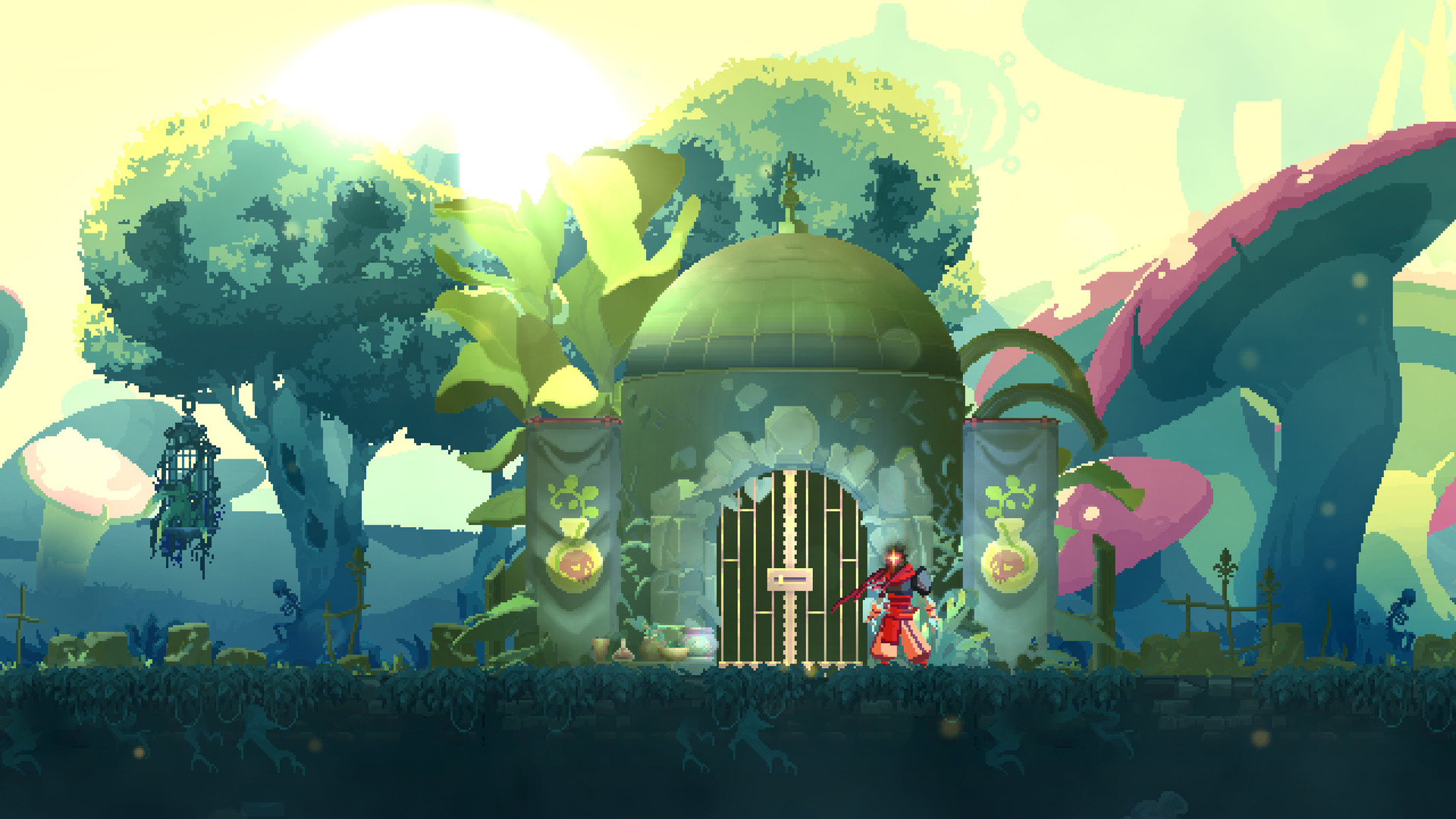 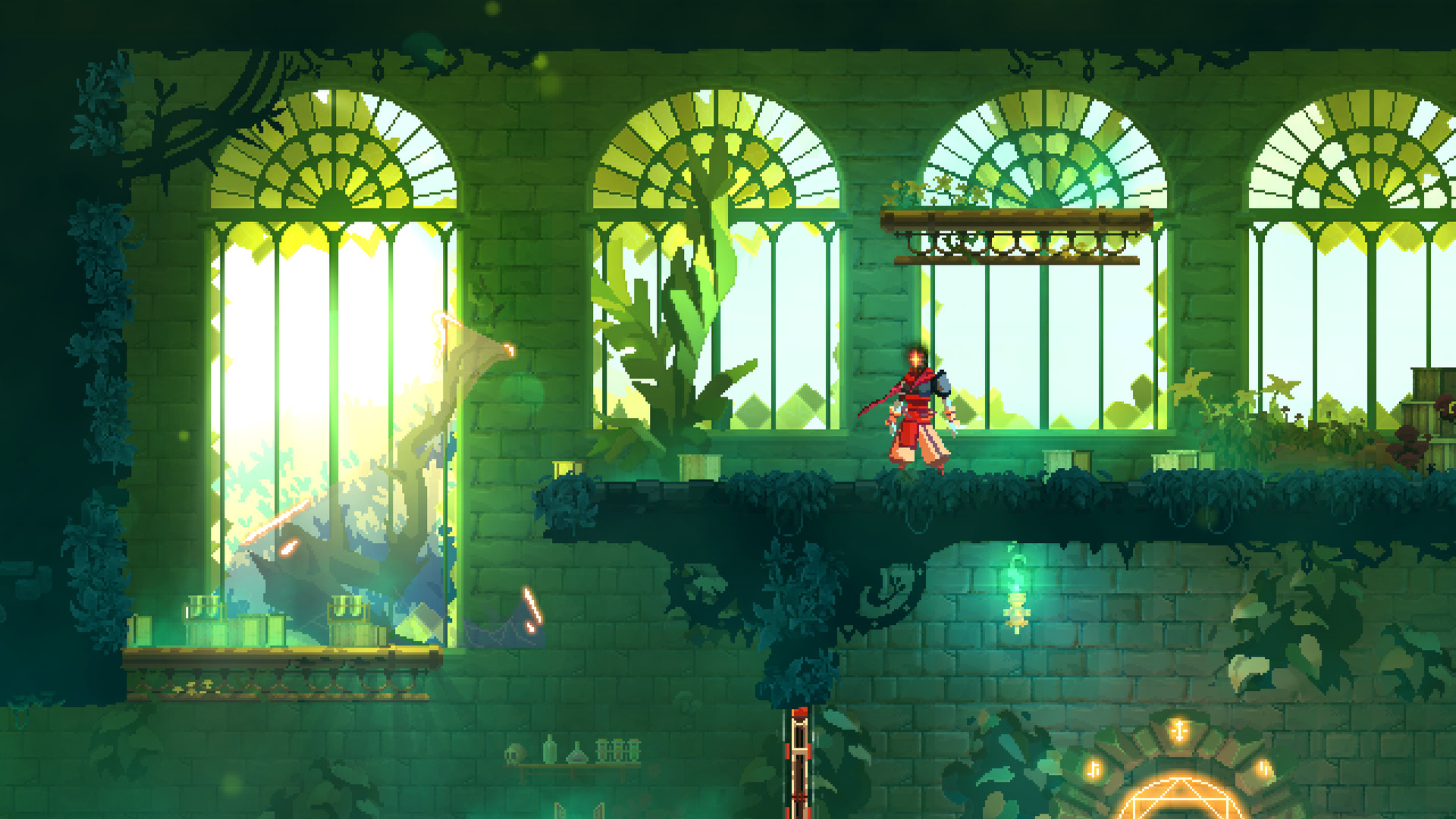 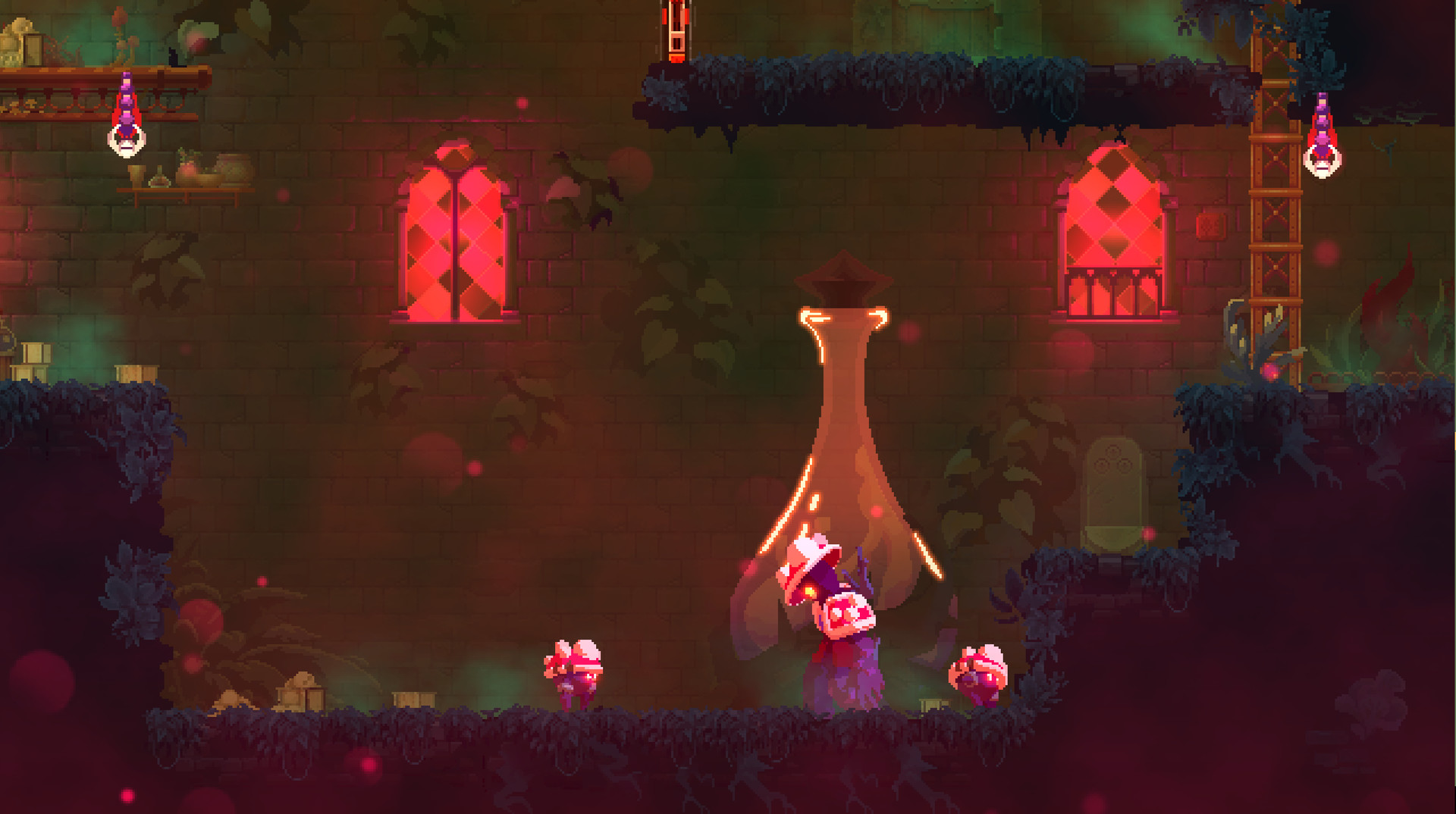