Hisako, a girl who grew up underground, heard the word “school” from her grandmother.

School is where children play and learn.  It is a paradise for young people.  The best place to spend their youth.

Hisako dreamed of this “school”, and one day, she was on an underground train heading above ground.  What awaits her? Despair…

Defeat enemies, grow your own character.
Collect items, create your own most powerful weapons!
Hack and Slash X Girl’s action

Gear obtain with money or gears, disassemble weapons, collect parts, customize your own weapons, and enhance your abilities.
Mix and match the parts.
Unlimited possibilities to customize your equipment; Attack, Weight, Rare effects…

Gain many skills by advancing the player’s level.
Dynamic actions become possible, when various weapon skills are combined.
Make your own unique character!

Notice the changes in the player, when a certain level of damage is received.
Pay attention to your status, caused by damaged clothes.

Increasing your collection raises your parameters.
Various souvenirs scattered around, people in need of assistance…
Try to collect a variety of items within the game!

Shinjuku, Asakusa, Akihabara and Roppongi…
Save Tokyo’s towns that are filled with Zombies. “Here I come! On an underground train!”

Now gigantic monsters rule the ground above.
A monster with a body of steel, Asakusa’s Sensoji temple is occupied by thunder gods…
Don’t let tough enemies attack you and get in your way!

Various action moves:
Grab onto steel frames, get in and out of your enemies range, clear difficult stages, move on to the next level.

Main character: Hisako
Grew underground, in despair, while the surface world was controlled by zombies.

Gifted with superior athletic abilities and a strong determination, her mind is unaffected. She faces the reality of the ground above.
Her dreams are: Make many friends, and play in school!
Though, she does not like studying… 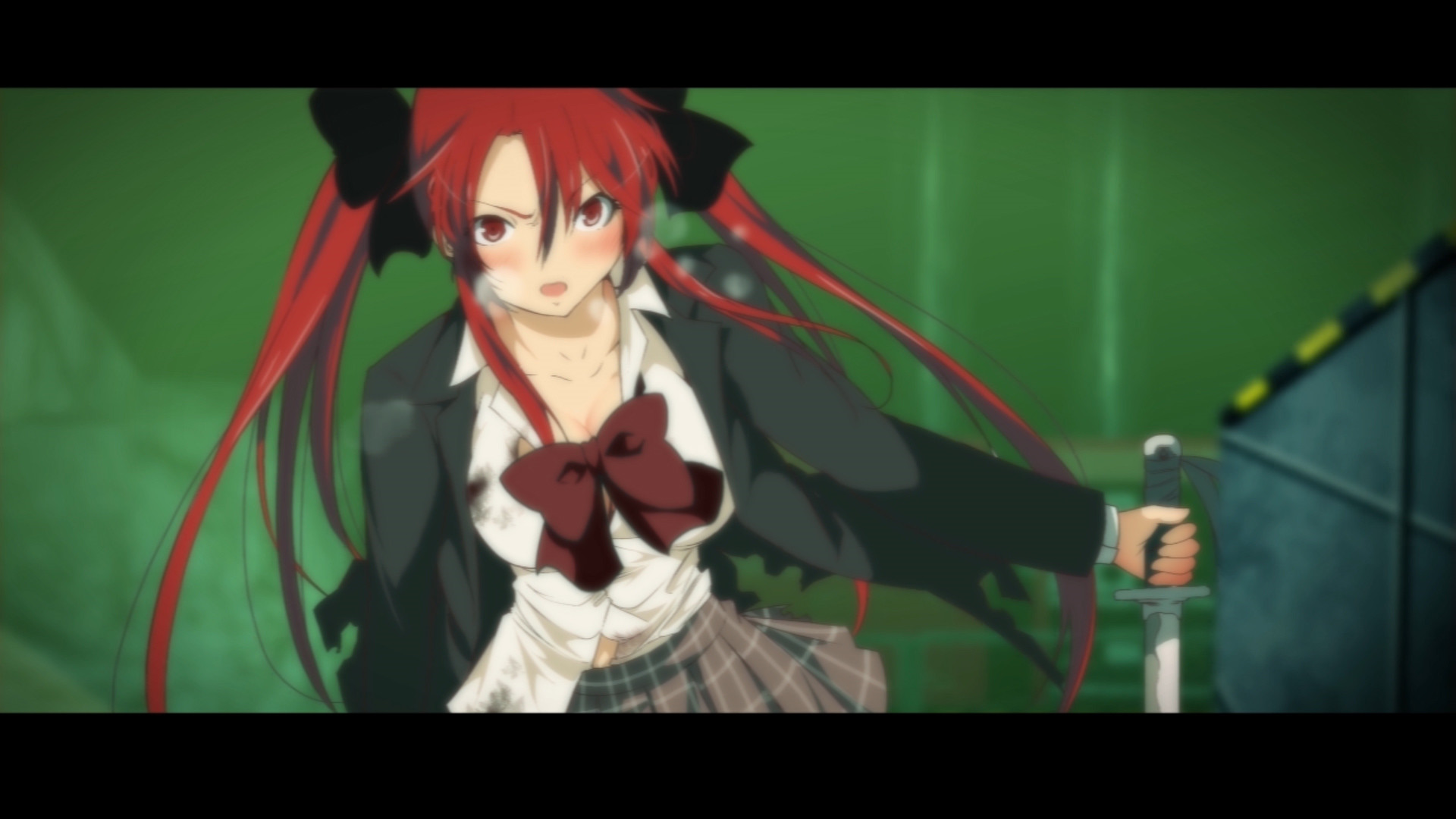 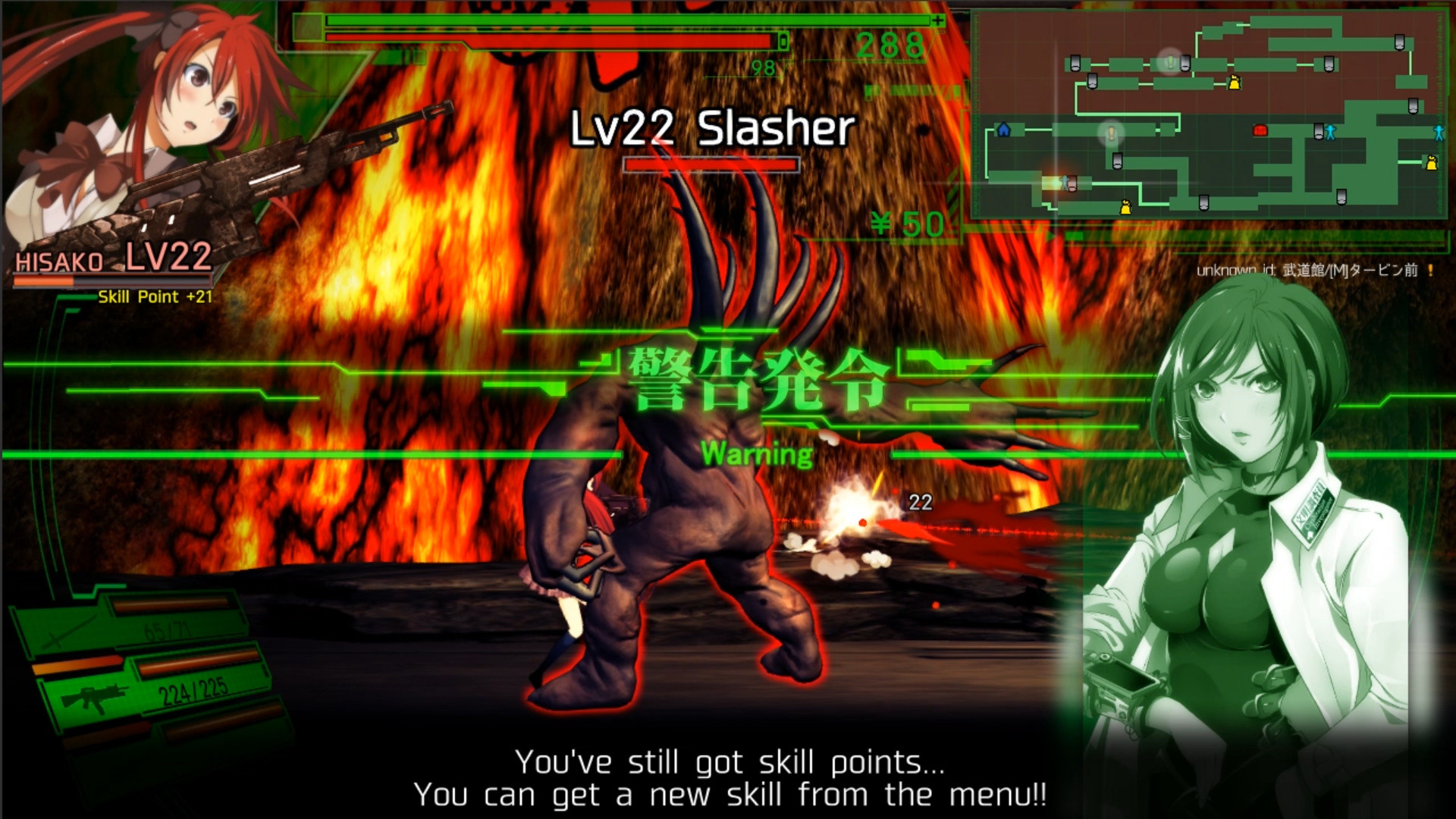 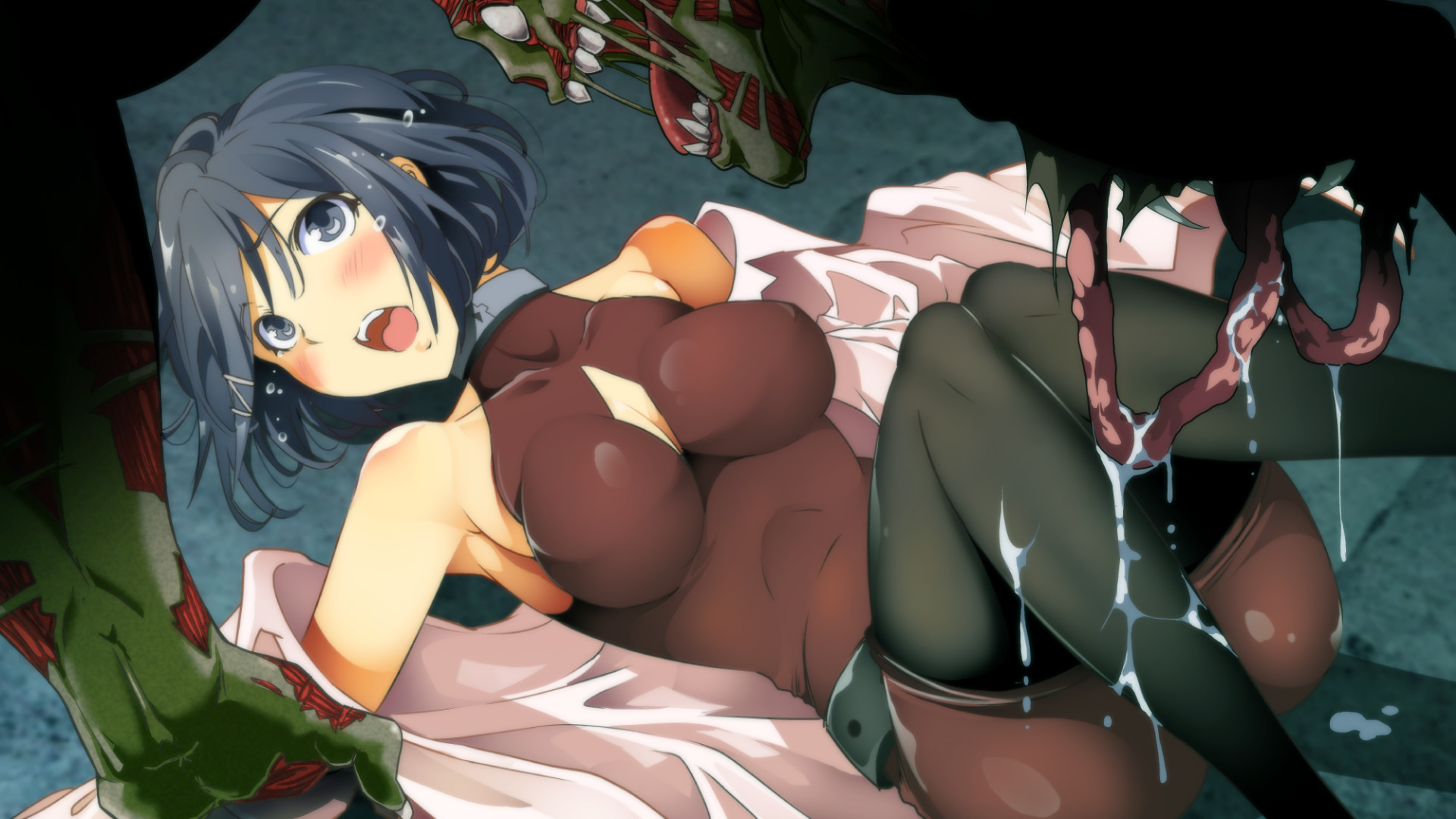