The story takes place in present-day Boston where it turns out FBI Special Agent Francis York Morgan will have to revisit a case he thought was solved in 2005. Through unique storytelling, venture back in time to the American town Le Carré, Louisiana and uncover the mysteries buried within this once peaceful town.

Follow Agents Davis and Jones as they begin a new investigation into the Le Carré serial murders. Through the memories of a former FBI agent, go back in time to Le Carré and step into the role of Special Agent York to begin unraveling the mystery.

• Return as FBI Special Agent Francis York Morgan (just call him York – everyone does) and experience a brand-new murder mystery!

• Both a prequel and a sequel: A historic investigation to uncover the murder mystery in Le Carré

• An open-world adventure: Travel around the town of Le Carré by foot or skateboard

• Customisation: Customise your character and upgrade your skateboard for improved speed and landing more difficult tricks 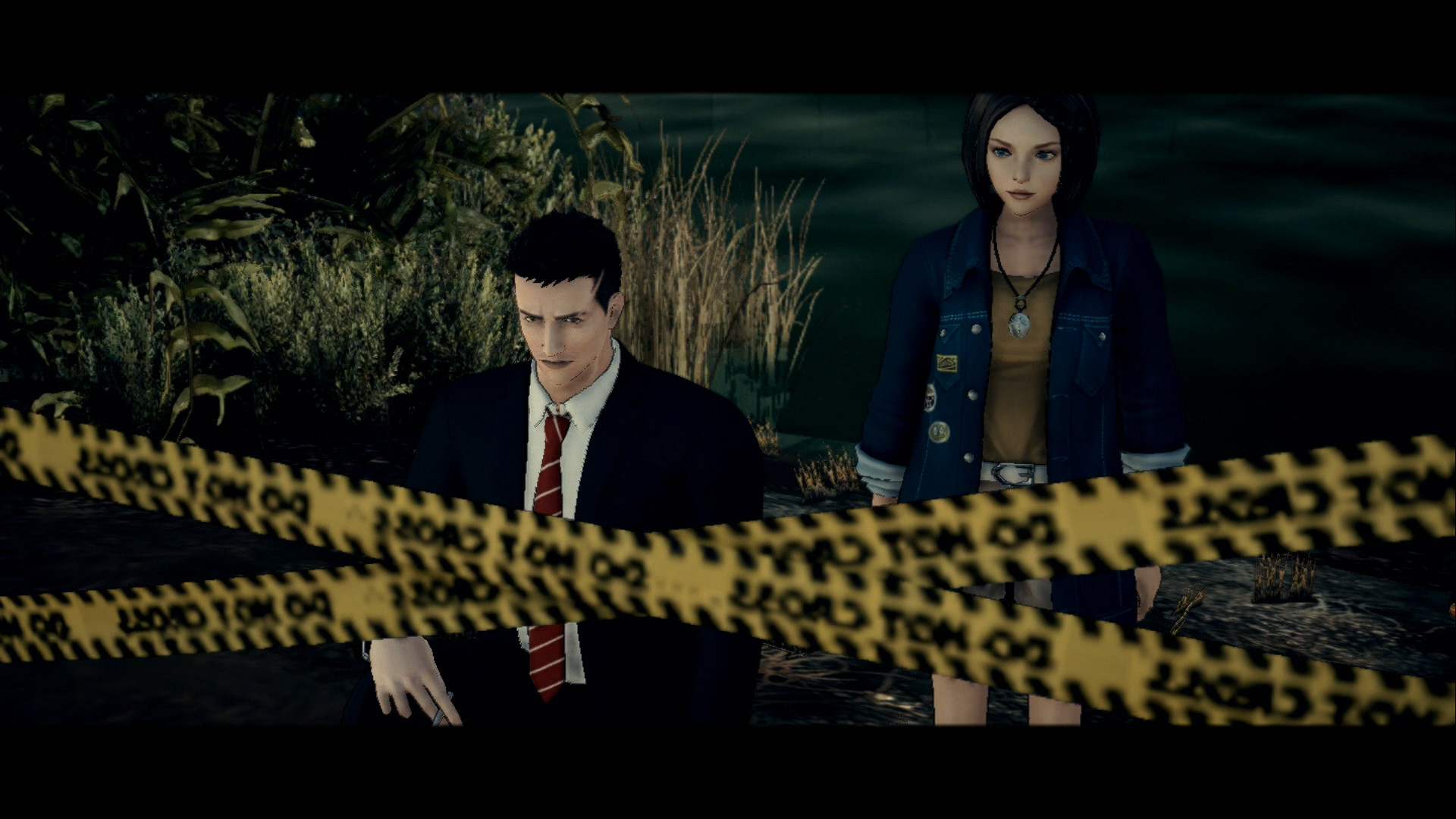 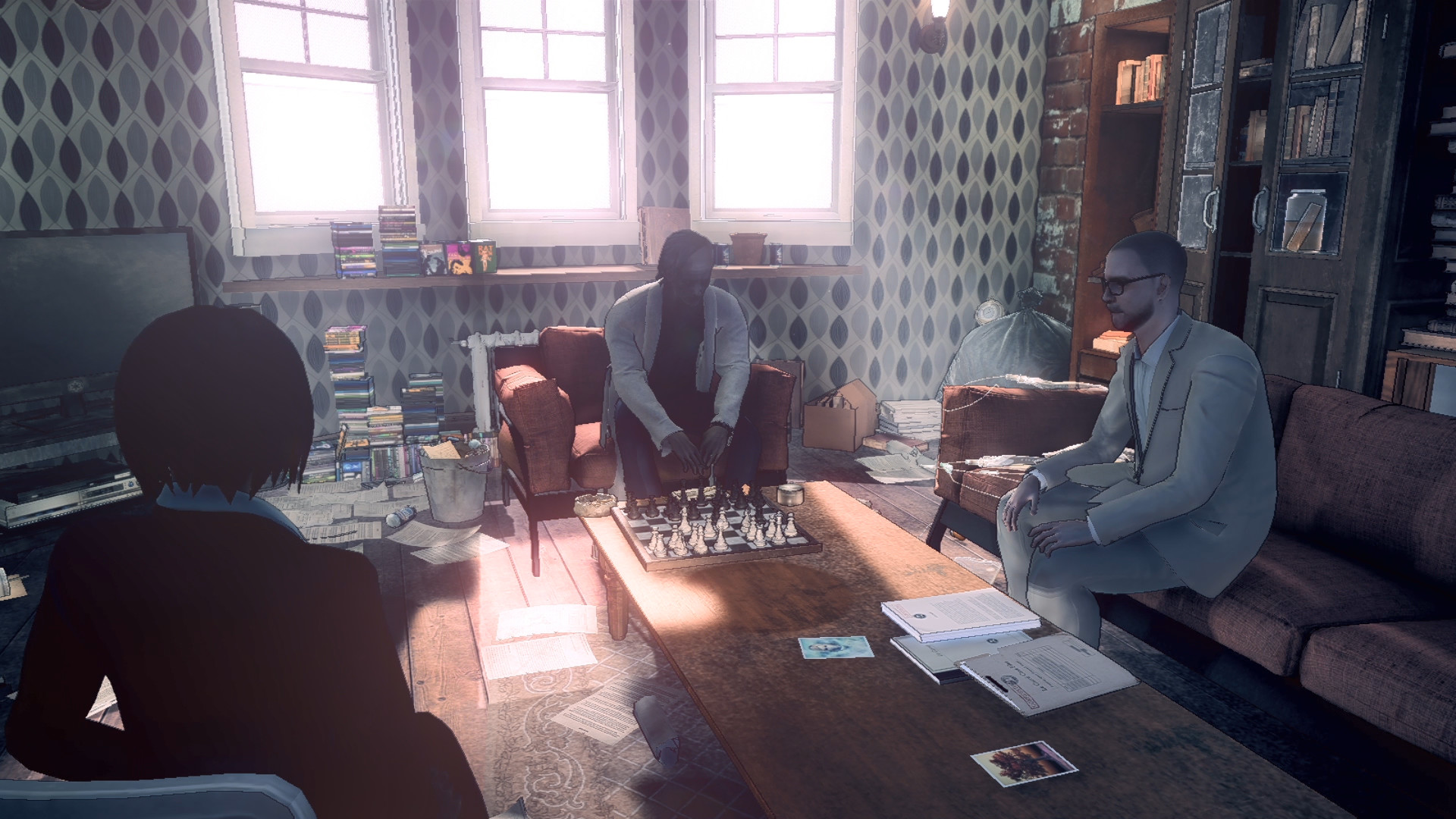 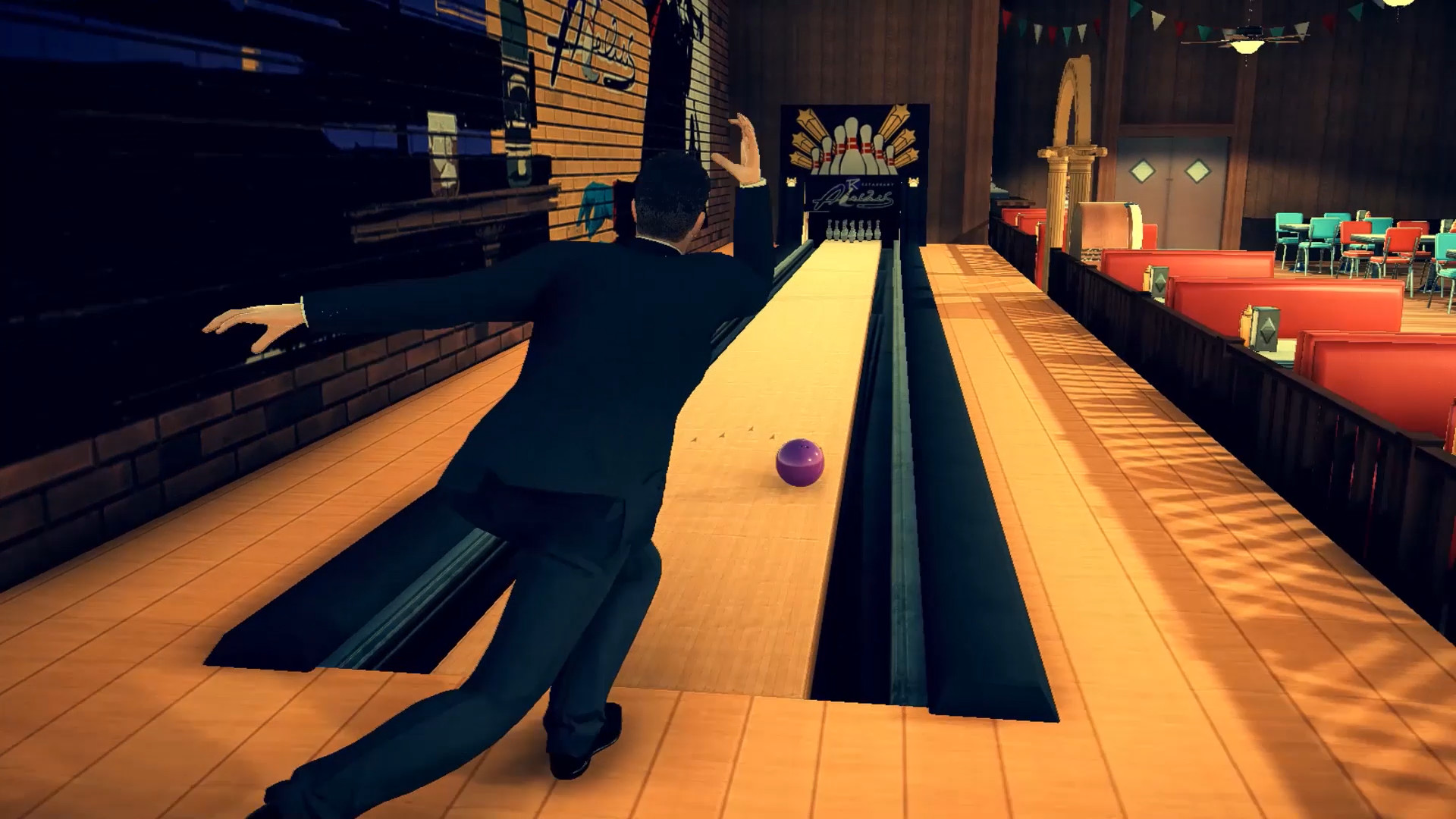 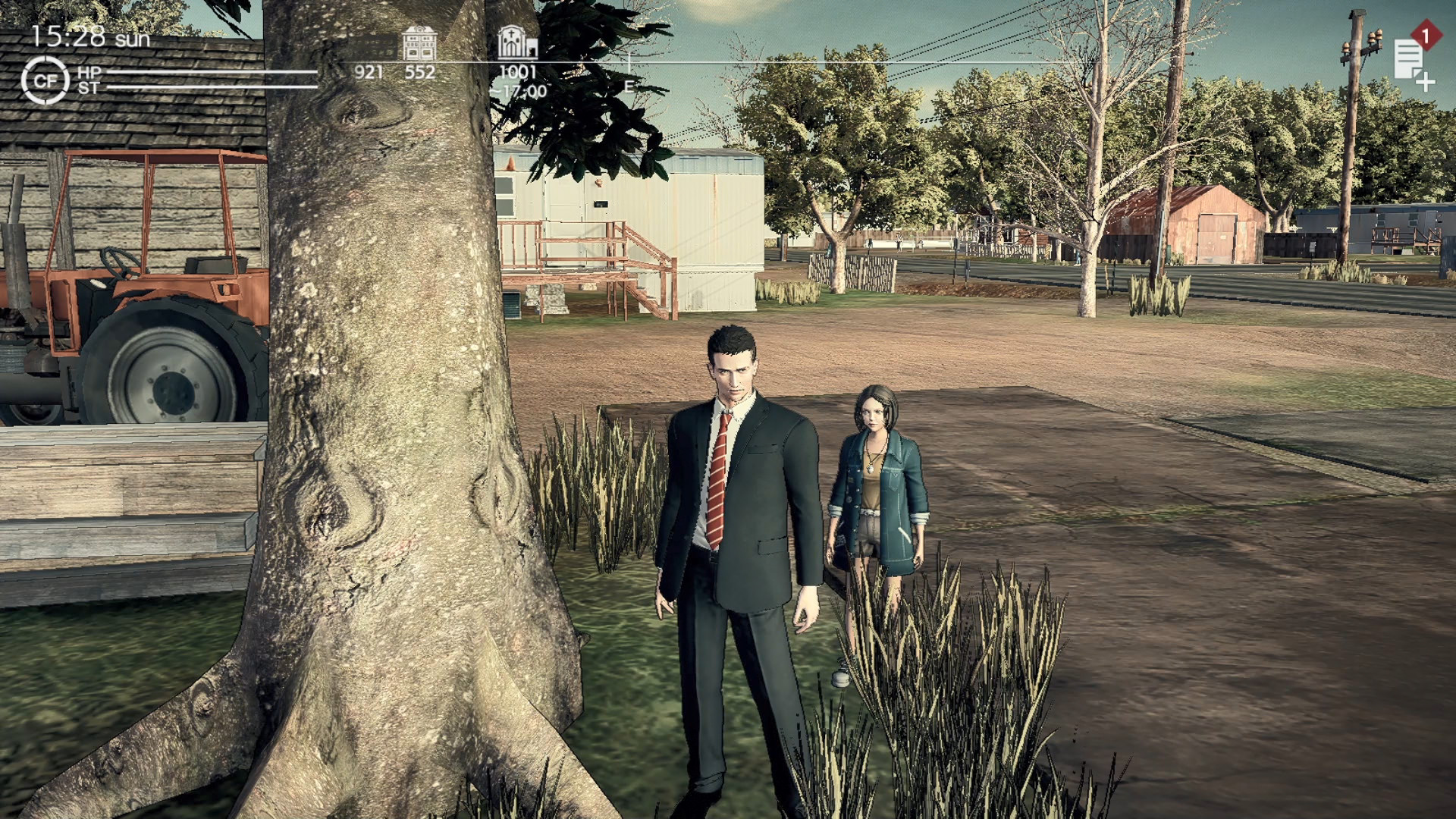